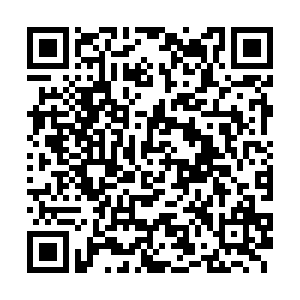 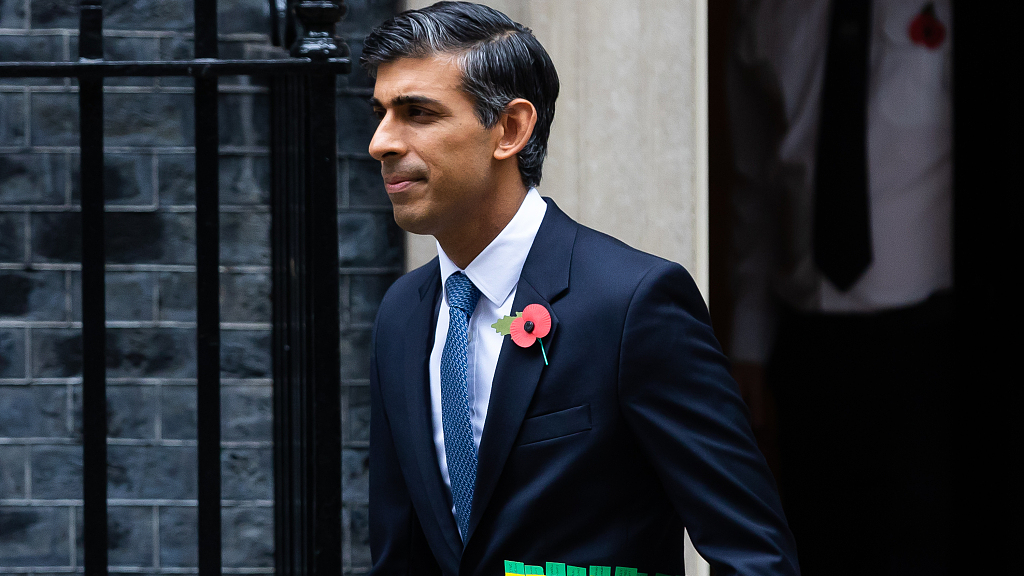 Editor's note: Fiona Sim is a London-based freelance political commentator and public sector worker. With China's restrictions on international flights lifted starting from January 8, is it reasonable for some countries to impose restrictions on the entry of travelers from China for political purposes? To which we derive "The recovery of outbound tourism" series and this is the fifth piece. The article reflects the author's opinions and not necessarily those of CGTN.

The world ushered in 2023 a few days ago but many countries remain lumbered with the same discriminatory attitudes that emerged in 2020 when the pandemic was first announced. While the weekend saw a long-awaited recovery in China's inbound and outbound flights in over three years since the pandemic began, other countries have used this as an opportunity to close their doors to friendly relations and discriminate against passengers from China. Since China's optimization of COVID-19 measures, travelers from China arriving in Europe and America have required to provide a negative COVID-19 test before flying in ways that no other nationality or region have been expected to do since early 2022.

As of March 18, 2022, the United Kingdom removed all COVID-19 travel restrictions. The need for passenger location forms, quarantine of international passengers, and negative polymerase chain reaction (PCR) COVID-19 tests were abolished. The UK government has been adamant since then that it would not return to lockdown and reduced economic activity as a result of COVID-19 surging.

In his bid to become leader of the Conservative Party in summer 2022, then Chancellor Rishi Sunak had criticized the government's COVID lockdown restrictions in the UK and had claimed that politicians and scientists were wrong to spread a "fear narrative." Now, as Prime Minister, he has U-turned on initial statements that passengers from China would not require COVID-19 testing. As of January 5, pre-departure COVID-19 tests were imposed on all flights from China and so-called voluntary tests would be offered on arrival.

While some have argued that this is the natural response to the threat of the new XXB.1.5 variant, the argument falls flat in the face of statistics that show this new variant emerged in the United States. The variant is circulating the U.S. at unprecedented levels yet no negative COVID-19 tests are being required from American passengers arriving in foreign countries. The UK's Chief Medical Officer Chris Whitty and fellow scientists have argued that there are no public health benefits to such measures, no matter how temporary, as new variants of COVID-19 are likely to emerge domestically as they are to come from abroad.

The country's National Health Service has been under greater pressure, experiencing record wait times for an accident and emergency (A&E) department and ambulance arrivals, as well as bed shortages, leaving many patients waiting on corridor floors for up to 33 hours. Sunak has blamed COVID-19 surges for this. 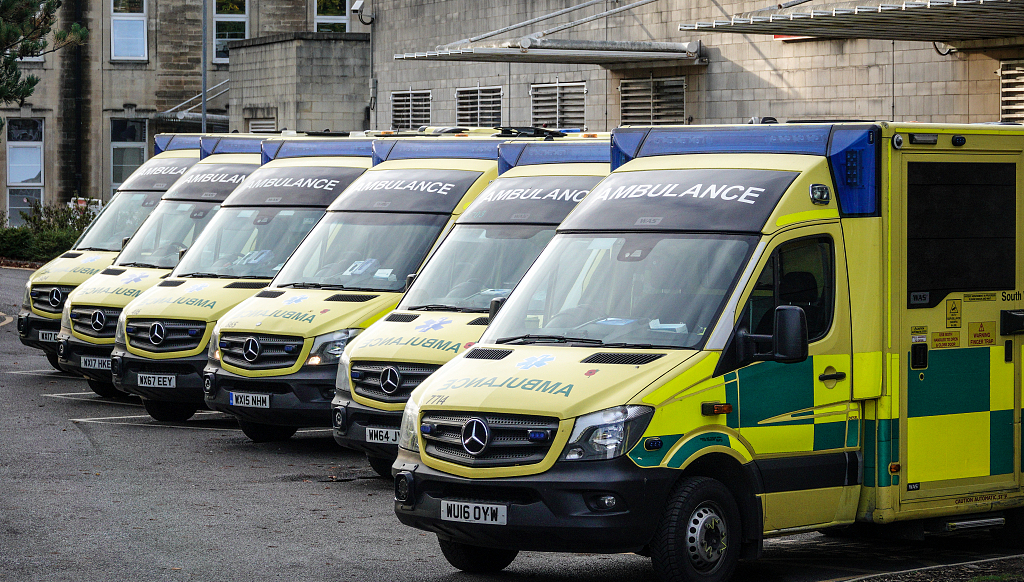 Ambulances queue outside the accident and emergency department of the Bath Royal United Hospital, in Bath, United Kingdom, October 17, 2022. /CFP

Ambulances queue outside the accident and emergency department of the Bath Royal United Hospital, in Bath, United Kingdom, October 17, 2022. /CFP

Given all the media attention on imposing travel restrictions on Chinese passengers, it's not difficult to see how this could plant the idea of China's opening up being at fault for this in the public's mind.  Not only is this move indicative of "New Cold War" tactics, but it scapegoats Chinese nationals and diaspora who continue to be unfairly blamed for the pandemic, facing racial discrimination and media ostracization.

Nonetheless, without the backing of scientific facts, the measures are not sustainable. The discriminatory requirements of inbound Chinese arrivals offer false security against the rising tide of domestically transmitted COVID-19 cases that these governments are failing to curb.  Frontline healthcare workers know where the blame lies and it is not with China. Recent historic industrial action taken against the government by junior doctors, nurses, ambulance workers, and healthcare professionals across the UK reveals the extent of COVID-19 mismanagement and the cost-of-living crises rippling through Europe.

China as a scapegoat

The move does not follow the science but about following the politics. This decision comes a few months after Prime Minister Rishi Sunak called an end to the "golden era" of UK-China relations.

The UK has fallen into step with its political allies to mimic their otiose travel restrictions on travelers from China. Sunak is weaponizing the very "fear narrative" around COVID-19 he's criticized in order to turn the general public against China and the Chinese by portraying the country's re-opening as a significant threat.

Playing the blame game will achieve little against the test of time. China's dynamic zero-COVID policy has likely saved millions of lives and its effects will be felt in this new, uncertain era of optimization. The UK lacks a stringent policy that has left 100,000s dead from COVID-19 and millions more vulnerable to the next variants without a functioning healthcare system. No pseudoscientific restrictions on travelers from China can rectify that and no political alliance with the U.S. or otherwise is more important that each life saved from a preventable death. One can only hope the British government will realize this before the losses are much greater.