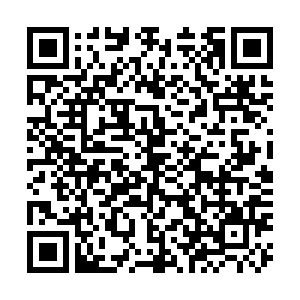 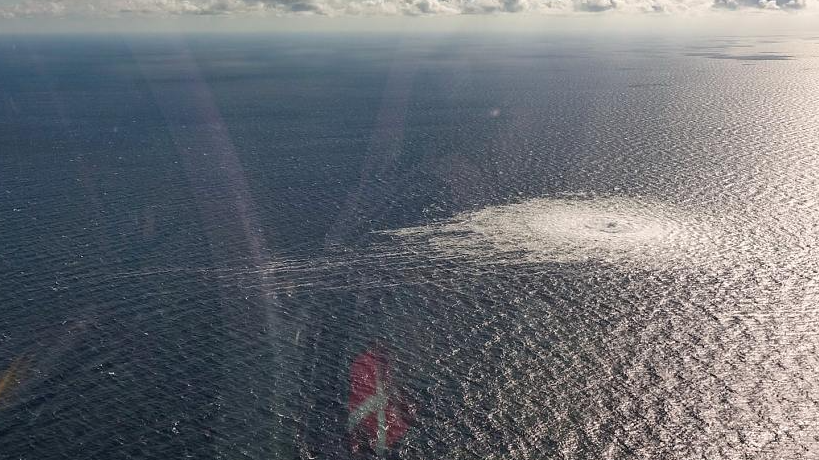 The image shows a leak in the Nord Stream pipelines in the Baltic Sea, September 27, 2022. /CFP

The image shows a leak in the Nord Stream pipelines in the Baltic Sea, September 27, 2022. /CFP

The focus of the joint task force will be on making "our critical infrastructure, technology and supply chains more resilient to potential threats and to take action to mitigate potential vulnerabilities," Stoltenberg said.

The move comes after a sabotage attack on the underwater Nord Stream gas pipelines last year and as the two organizations seek to bolster cooperation amid the ongoing Russia-Ukraine conflict.

"We have seen the sabotage of Nord Stream that has so shown that we need to be ready and that we need to confront this new type of threat," von der Leyen said at a meeting with NATO chief Jens Stoltenberg.

The ongoing Russia-Ukraine conflict has upended the European security order and spurred calls for greater coordination between the U.S.-led military alliance NATO and the EU.

The two organizations - which share 21 members - on Tuesday signed a cooperation pledge to take their partnership to the "next level".

Four large gas leaks were discovered on Nord Stream's two pipelines off the Danish island of Bornholm at the end of September, with seismic institutes recording two underwater explosions just prior.

Investigations by Danish and Swedish authorities have confirmed the leaks were due to sabotage and experts have said that only a state has the means to carry out such an operation. But investigations have not identified who was responsible.

NATO has already bolstered its naval deployments in the region in the wake of the attacks on pipelines.