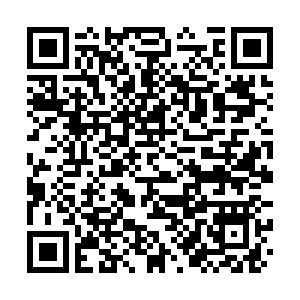 Peru's government on Tuesday evening won a confidence vote in congress by a wide margin amid protests, Reuters reported. A loss would have triggered a cabinet reshuffle and the resignation of Prime Minister Alberto Otarola.

Earlier on Tuesday, Peru's top prosecutor's office said it has launched an inquiry into new President Dina Boluarte and members of her cabinet over violent clashes that have seen at least 40 killed and hundreds injured since early December.