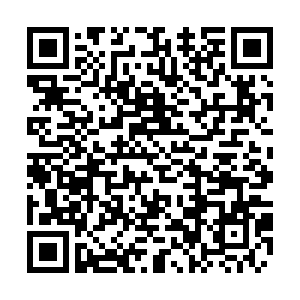 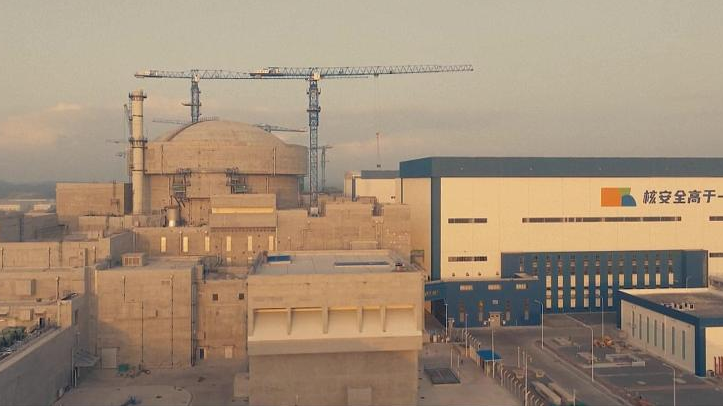 The unit 3 of Fangchenggang nuclear power plant in China's Guangxi Zhuang Autonomous Region is connected to the grid, January 10, 2023. /CFP

The unit 3 of Fangchenggang nuclear power plant in China's Guangxi Zhuang Autonomous Region is connected to the grid, January 10, 2023. /CFP

A Hualong One nuclear unit has been connected to the grid in China's Guangxi Zhuang Autonomous Region, paving the way for the commercial operation.

The unit 3 of the Fangchenggang nuclear power plant, the first unit adopting Hualong One technology in west China, started generating electricity at 8:28 p.m. on Tuesday.

The two units of the Fangchenggang nuclear power plant for the first phase started commercial operation in 2016, accumulatively generating clean power of over 100 billion kilowatt-hours (kWh).

Its second phase of two units, including unit 3 and 4, have been under construction, both using China's self-developed third generation nuclear technology Hualong One.

Its developer China General Nuclear (CGN) has planned to build up six nuclear units with a capacity of over 100 kWh for the Fangchenggang nulcear power facility. Once completed, the plant is expected to provide 48 billion kWh per year.

Hualong One is one of the world's most advanced nuclear power reactor designs. It features both active and passive safety measures to avoid potential accidents. Its double-layer shell can withstand a magnitude-9.0 earthquake and even an air crash.

The technology has more than 700 patents and 120 software copyrights, and all of its 411 core parts were designed and manufactured domestically. Its designed lifespan is 60 years and it has 177 reactor cores, to be replaced every 18 months.

There are seven nuclear power units using Hualong One technology under construction by the CGN.