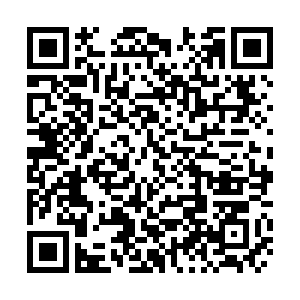 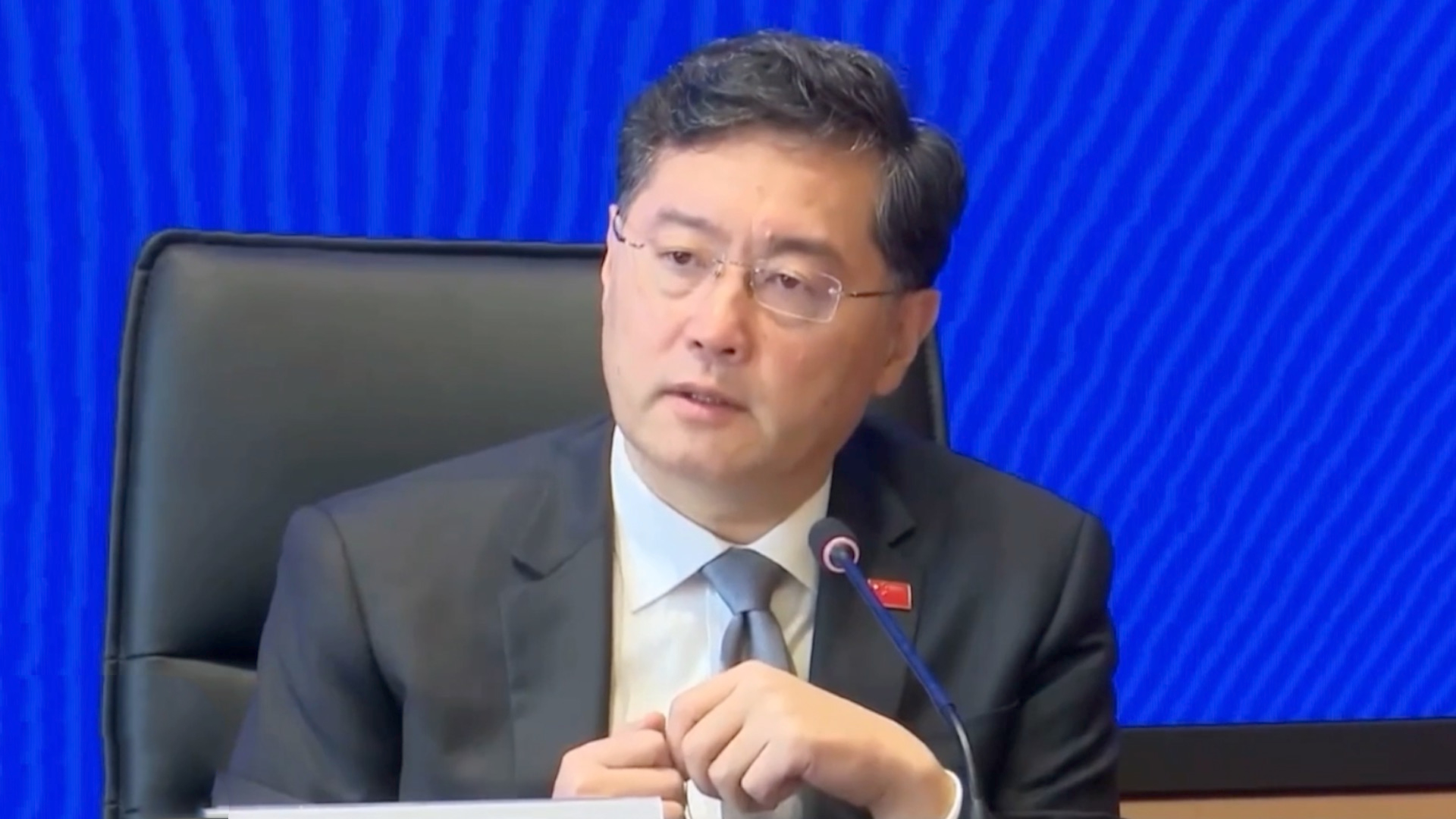 Chinese Foreign Minister Qin Gang on Wednesday refuted the groundless allegation that China is creating a "debt trap" in Africa, saying the so-called "debt trap" is a narrative trap imposed on China and Africa.

Qin made the remarks at a joint press conference with the Chairperson of the African Union (AU) Commission Moussa Faki Mahamat.

China, AU vow to build a China-Africa community with a shared future in new era

African countries have in recent years been actively working to promote economic and social development, but lack of funds has become a major bottleneck to Africa's prosperity and revitalization, said Qin, stressing that balancing development financing with debt growth is an issue that all countries must face head-on in the course of pursuing development.

As good brothers sharing weal and woe, China and Africa have forged ahead side by side on the path of common development, said Qin.

Noting that China has always been committed to helping Africa ease its debt burden, Qin said his country is an active participant in the Group of 20 (G20) Debt Service Suspension Initiative. He also said that China has signed agreements or reached consensuses with 19 African countries on debt relief and has suspended the most debt service payments among G20 members.

China has also been actively engaged in the case-by-case debt treatment for Chad, Ethiopia and Zambia under the G20 Common Framework, he added.

At the Eighth Ministerial Conference of the Forum on China-Africa Cooperation in November 2021, China has announced it was ready to channel to African countries $10 billion from its share of the IMF's (International Monetary Fund) new allocation of Special Drawing Rights. Qin pointed out this work has made progress in stages.

He cited data from the World Bank as saying that multilateral financial institutions and commercial creditors hold nearly three-quarters of Africa's total external debt, adding that they could and should take more robust actions to relieve the debt burden of African countries. "China calls upon all parties concerned to contribute to alleviating Africa's debt burden in line with the principle of common actions and fair burden sharing."

Stressing that Africa's debt problem is essentially an issue of development, Qin stressed the solution to the problem requires addressing not only the symptoms but also the root causes by means of debt treatment, so as to enhance Africa's independent and sustainable development capacity.

He added China's financing cooperation with Africa is mainly in areas such as infrastructure construction and production capacity, with a view to enhancing Africa's capacity for independent and sustainable development.

Qin emphasized that the so-called "debt trap" is a narrative trap imposed on China and Africa, adding that only the African people are in the best position to say whether cooperative China-Africa projects contribute to the development of the continent and the improvement of people's livelihood.

China will continue to respect the will of the African people, and bring tangible benefits to the African people through China-Africa cooperation based on the actual situation in Africa, so as to achieve better common development, said Qin.

Africa is not a wrestling ground

Qin also told reporters that Africa should be a big stage for international cooperation, not a wrestling ground for major-country rivals.

Qin pointed out Africa is a rising continent, a fertile field of hope, full of vitality and vigor, adding that without peace and development in Africa, there will be no stability and prosperity in the world.

"What Africa needs is solidarity and cooperation, not camp confrontation, and no country or person has the power to force African countries to choose sides," said the Chinese foreign minister.

Noting China-Africa cooperation is based on mutual respect, equality and benefit, Qin said since the new century, China has built more than 6,000 kilometers of railroads, 6,000 kilometers of roads, nearly 20 ports, more than 80 large-scale power facilities, over 130 hospitals and clinics, over 170 schools, 45 sports stadiums and over 500 agricultural projects in Africa.

Asked by a reporter about China's views on the second U.S.-Africa Summit, Qin responded that China and the United States are both permanent members of the UN Security Council and have great responsibility for world peace, security and development.

Qin called on China and the U.S. to uphold the principle of mutual respect, peaceful coexistence and win-win cooperation, and not to harm the interests of third parties. "This is consistent with the trend of the times and meets the expectation of the international community.”