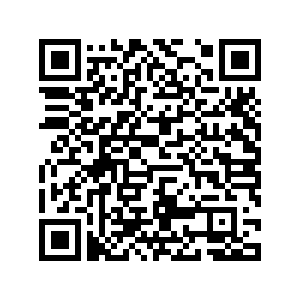 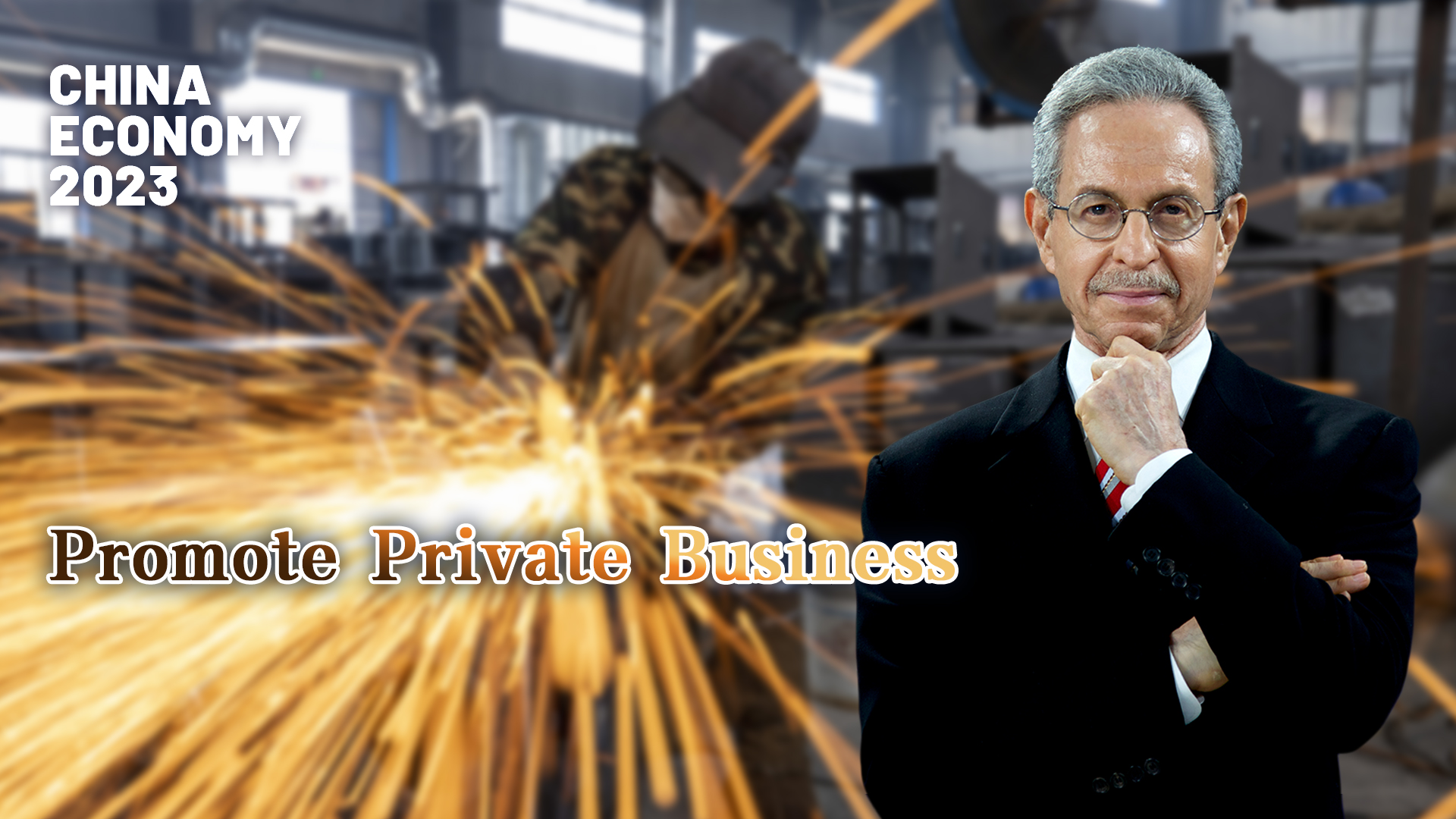 I'm Robert Lawrence Kuhn and here's what I'm watching: China's economy in 2023. This Watcher, the third of a five-part series, focuses on China's strategy of promoting private business and supporting tech platform companies.

There has been, frankly, a certain skepticism regarding leadership's support for private business, not only among foreign companies but also among Chinese entrepreneurs. But in setting policy guidelines for 2023, the Central Economic Work Conference asserts bluntly: "Law-based protection will be provided to the property rights of private enterprises and to the interests of entrepreneurs." Even more significant, leadership makes a point to exhort "leading cadres at all levels" to "solve problems for private enterprises, do practical things, and build transparent political and business relations." Such specific directives within the Party hierarchy should engender more confidence. Notably, in his New Year Address, President Xi stated that tax and fee relief eases the burdens of businesses, primarily small and mid-sized private companies.

To top-tier tech platform companies, which have had a rough patch of regulatory controls and constraints, warm words are offered: "It is necessary to vigorously develop the digital economy, improve the level of normalized supervision, and support platform companies in leading development." "Normalized supervision" is the interesting phrase here, retreating euphemistically from the prior stringent anti-trust mindset. It is the logical move, given the outsized role of platform companies in stimulating the economy, creating jobs, and competing globally.

It is quite the contrast with the recent past. Take the encouragement of foreign direct investment by further reducing the negative list, thus opening up new sectors for foreign companies. Leadership goes on the record to attract and utilize foreign capital, widen market access, promote the opening-up of modern service industries, and grant foreign-funded enterprises national (or equal) treatment.

All this is consistent with China's focus on high-quality opening up, such as facilitating trade, liberalizing investment, improving its system for attracting foreign capital and expertise, and actively seeking to join high-standard economic and trade agreements such as the Comprehensive and Progressive Agreement for Trans-Pacific Partnership.

By calling to "use practice as the standard for testing the effectiveness of various policies and work," central authorities are returning to prioritizing economic growth — an essential part of which requires policy support for the private sector.