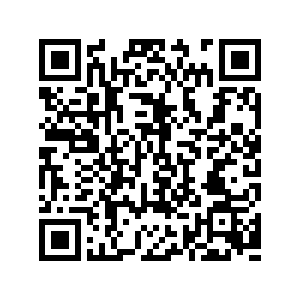 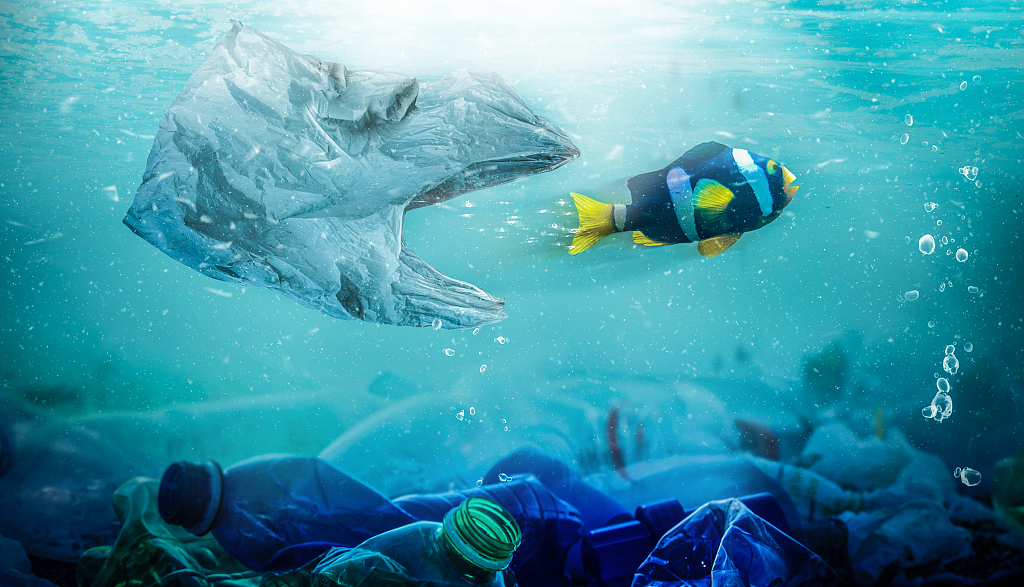 A recent study published in the journal Environmental Science & Technology shows that the total amount of microplastics deposited on the sea floor has tripled in the past 20 years.

Microplastics, referring to plastic particles less than 5 mm in diameter, are known by scientists as PM2.5 in the ocean. Since the 1950s, a large amount of plastic waste has entered the ocean due to the uncontrolled spread of white pollution.

Every year, millions of tons of plastic garbage enter the ocean under the action of wind, precipitation and surface runoff, said Ju Mowei, senior engineer of the National Marine Environment Monitoring Center. Large pieces of plastic garbage are influenced by sunlight, waves and biology, gradually aging and breaking down which is difficult to observe. In addition, clothing fibers and worn rubber particles from tires, are also the main sources of marine microplastics.

The presence of microplastics has been found in populated areas and ocean circulation zones, and even in North and South Polar sea ice and deep-sea sediments. 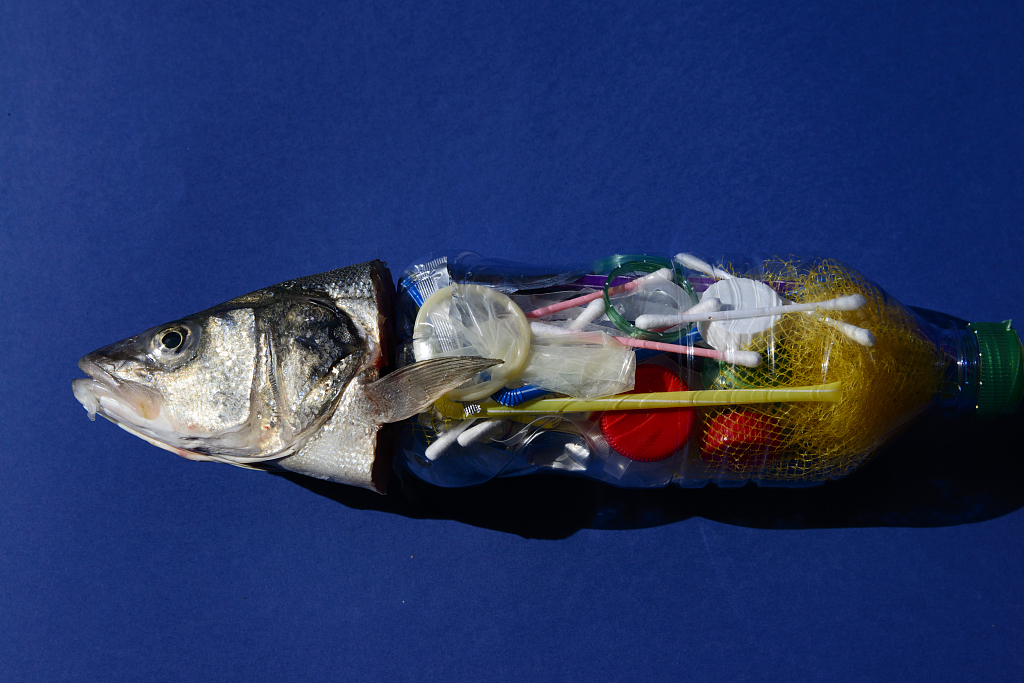 Studies have shown that microplastics can be ingested directly or indirectly by marine animals due to their small particle size. However, this can block the feeding organs and digestive tract, causing physical damage and toxicological effects. On the other hand, it can be enriched in marine organisms and transmitted with the food chain, which may cause harmful effects on other organisms.

Microplastics also adsorb some pollutants, such as heavy metals and persistent organic pollutants. It will accumulate after being released in the organism and is passed along the food chain, which may pose a potential risk to the organism or human health.

Microplastics have also been found in table salt, tap water and bottled water. Microplastics can enter the body with seafood such as fish, shrimp and shellfish. However, microplastics that are ingested by humans are quickly excreted and there is no evidence that they can harm the human body.

Marine litter and microplastics affect marine ecology at all times. The public should reduce the use of disposable plastic products, separate garbage and not dispose of garbage randomly to protect the marine ecological environment.