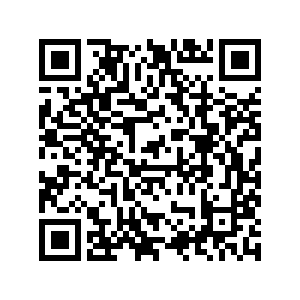 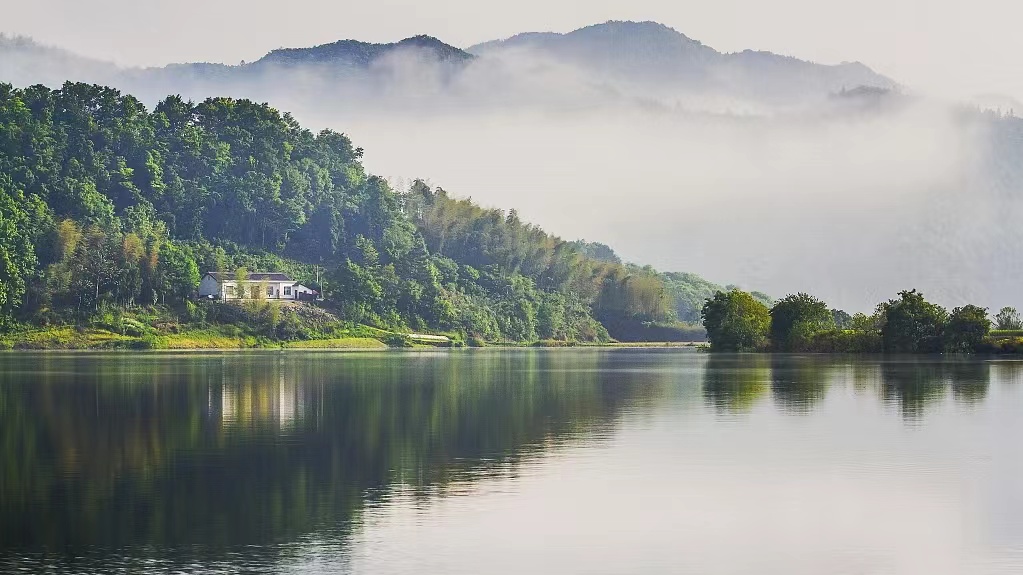 China's Ministry of Water Resources declared on Thursday that thanks to strengthened soil and water conservation efforts, both the area and intensity of soil erosion have significantly declined in the country over the past decade.

The areas with severe erosion or worse declined to 18.93 percent of all eroded area, down from 33.8 percent recorded in 2011.

China aims to have no soil erosion in 73 percent of the nation by 2025 and to increase the figure to 75 percent by 2035, according to a set of guidelines jointly released by the general offices of the Communist Party of China Central Committee and the State Council last week.

The country aims to improve its institutional mechanism for the conservation of soil and water, enhance management efficiency and curb soil erosion caused by human activities, according to the guidelines.