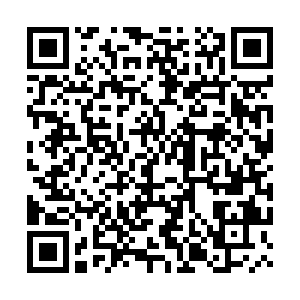 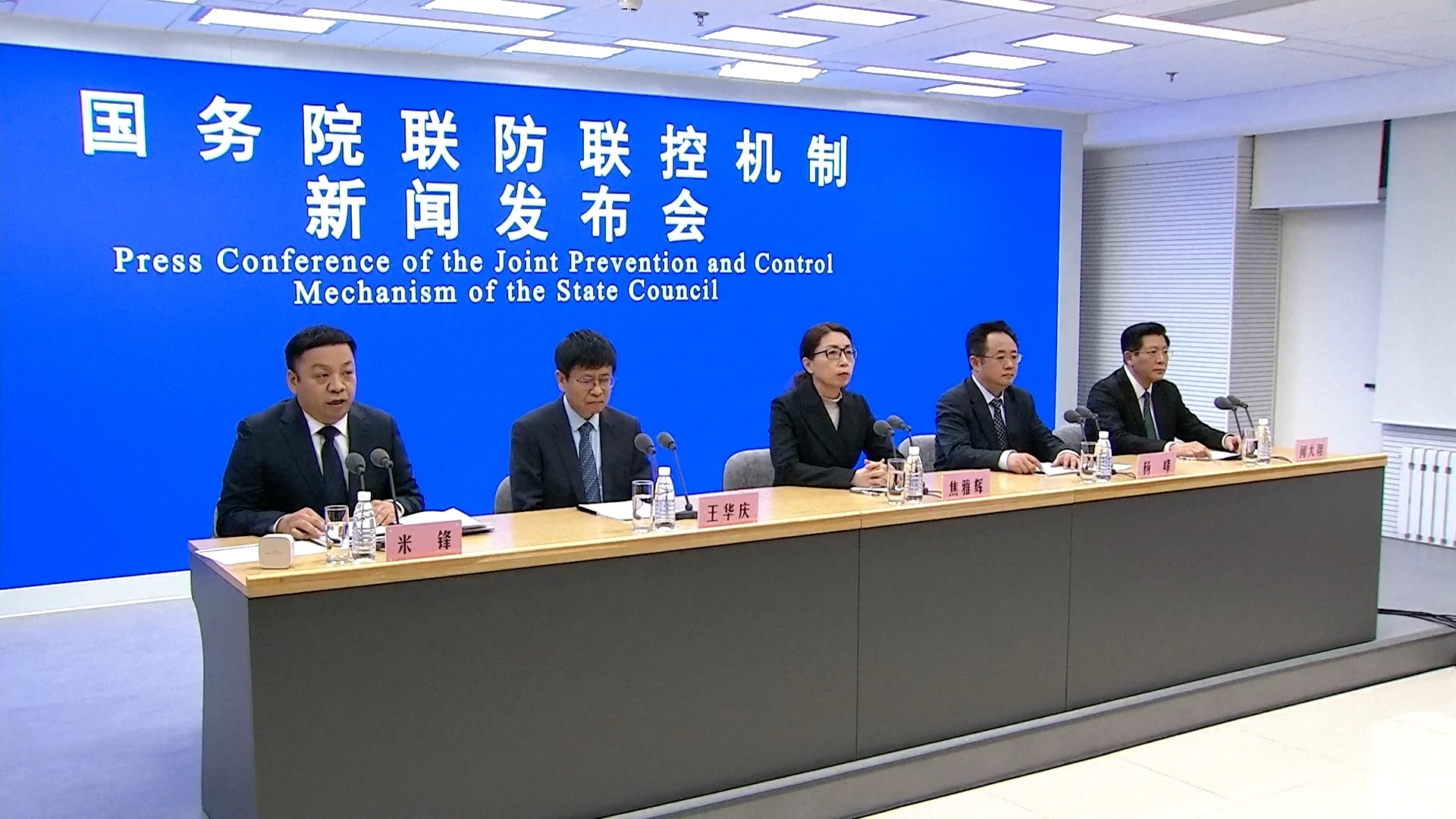 China's criteria for counting COVID-19 deaths is consistent with that of the World Health Organization and other major countries, Jiao Yahui, head of the Department of Medical Administration under the National Health Commission (NHC), said on Saturday.

Jiao told CGTN during a press conference that China divides the causes of death from COVID-19 into two categories: people who died of respiratory failure caused by COVID-19 infection directly and deaths from underlying diseases combined with COVID-19 infection.

China has been including respiratory failure caused by the novel coronavirus after a positive COVID-19 test, she said.

The country reported a total of 59,938 COVID-related deaths between December 8, 2022 and January 12 this year from medical institutions.

According to officials at the press conference, the majority of critical cases and COVID-related deaths were elderly, most of whom had underlying issues.

Winter is a season with a high incidence of respiratory disease, and the cold weather can aggravate cardiovascular and cerebrovascular diseases among the elderly. These diseases, combined with COVID-19 infection, have led to a relatively high number of deaths among the elderly, Jiao said. 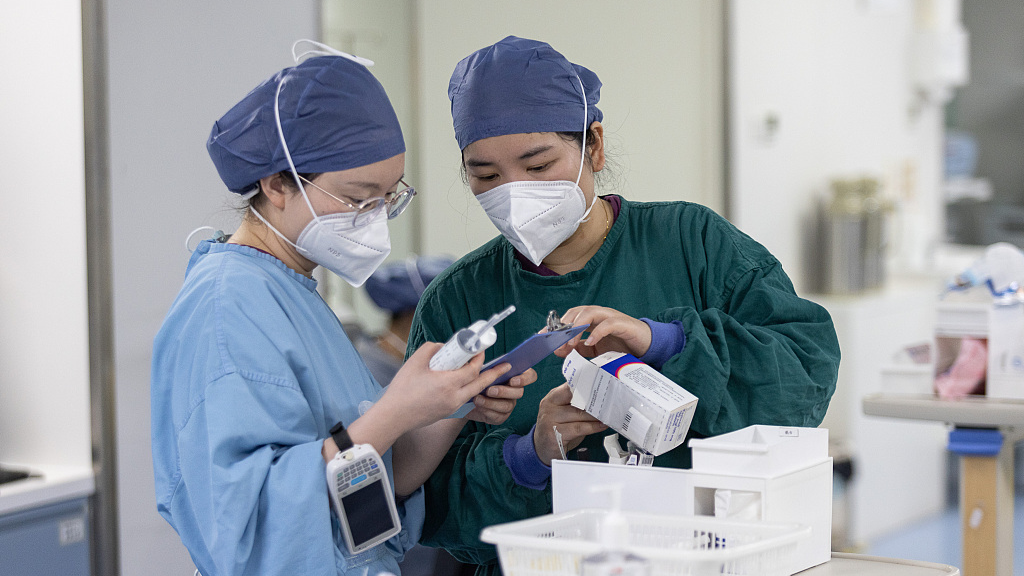 The number of severe COVID-19 patients in hospitals has slowly declined in recent days, though it is still at a high level, according to Jiao.

The number of critical cases in hospitals peaked on January 5, totaling 128,000 on the day. It then began to drop with fluctuations, falling back to 105,000 on January 12.

"At present, 75.3 percent of beds for severe cases are being used," Jiao said, adding that the total number of intensive care beds is sufficient to meet the need for treatment.

Of all the severe cases in the hospital, Jiao said most were old people suffering underlying cardiovascular, cerebrovascular, endocrine and respiratory conditions.

The peaks for fever clinics and emergency departments across the country have passed, and normal diagnosis and treatment in outpatient clinics is returning to normal, according to Jiao.

Jiao said the number of people seeking treatment at fever clinics nationwide peaked on December 23, 2022 at about 2.87 million, and fell to 477,000 on January 12, a decrease of 83.3 percent from the peak daily figure.

Two weeks after the peak of fever patients, the number of critical cases in hospitals reached its peak, Jiao said.

The COVID-19 detection rate at fever clinics also continues to decline, peaking at 33.9 percent on December 20, 2022. The number dropped to 10.8 percent on January 12, she added.

The number of cases in emergency departments also showed a downward trend, with a decline of 28.4 percent to 1.09 million recently.

The average age at the time of death among COVID-related fatalities was 80.3 years, said Jiao, adding that more than 90 percent of the deaths involved underlying issues, including cardiovascular diseases, advanced tumors, cerebrovascular diseases, respiratory diseases, metabolic diseases and renal insufficiency.

The average age of severe case patients is 75.5 years, said Jiao, adding that of the severe cases in hospitals on January 12, 92.8 percent had severe underlying issues complicated by COVID-19 infection.

In the next step, efforts will be made to enhance health monitoring and referral services for the elderly, pregnant women, children and patients with underlying issues, said Mi Feng, an NHC spokesperson, at the press conference.

Mi called for smooth channels for transferring critical cases to be ensured, patients to be treated with integrated Chinese and Western medicine, and the further boosting of vaccination among the elderly.

He also underlined the importance of enhancing the capacity of medical services in rural areas.