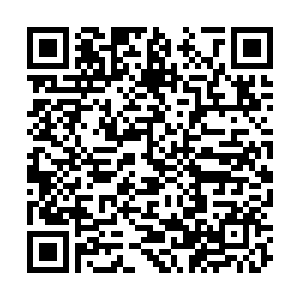 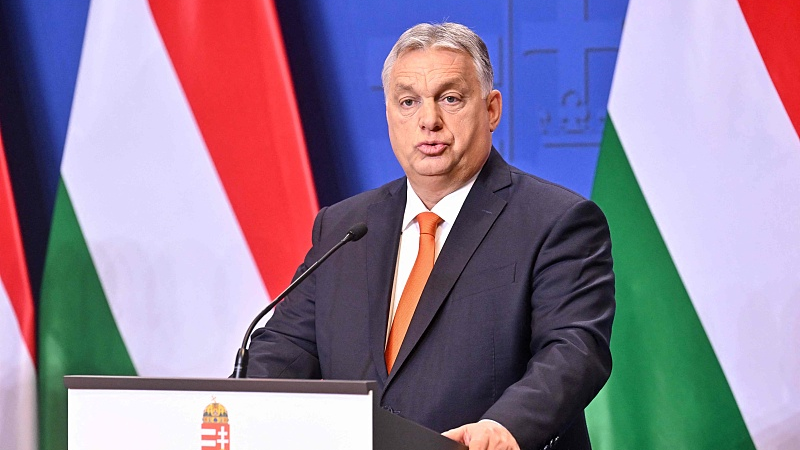 The single or "biggest loser" of the Russia-Ukraine conflicts which triggered EU sanctions against Russia is Europe and the U.S. is the winner of the conflicts, said Hungarian Prime Minister Viktor Orban, reiterating his stand in an interview with Hungarian television on Friday.

He pointed out that the EU is not brave enough to admit that its sanctions policy is wrong, and Hungary is not capable enough to change the position of other larger countries, so sanctions against Russia, though ineffective, are likely to remain in place.

Orban previously said that Europe, for its ally the U.S., gave up Russian energy and was forced to pay 5 to 10 times of fee for energy, which had also driven up inflation.

According to the data published by the Hungarian central statistics office on Friday, Hungary's average consumer price index (CPI) rose by 14.5 percent in 2022, compared with 5.1 percent in 2021. And Hungary's CPI in December 2022 rose by 24.5 percent compared with the same month in 2021, the highest increase since March 1996. Food prices in Hungary also rose by 44.8 percent in December 2022, compared to the same month in 2021.

Since the outbreak of the Ukraine conflict, Europe has encountered a severe energy crisis. Bloomberg reported that Europe lost one trillion U.S. dollars by rejecting Russian energy while the U.S. is selling its LNG to Europe at three to four times the price in the U.S., which drew criticism from French President Emmanuel Macron, saying it is a practice that "is not what true friends would do and must stop."

Hungarian Foreign Minister Peter Szijjarto had said the beneficiary of Europe's recession is the U.S.