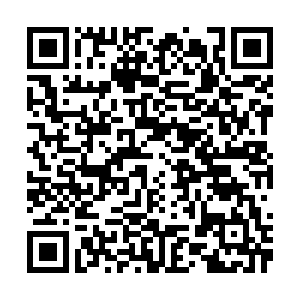 China is ready to establish an effective working mechanism with the Arab side to accelerate cooperation projects, implement the outcomes of the first China-Arab States Summit, and strive for early harvest, Chinese Foreign Minister Qin Gang said on Sunday.

He made the remarks at a joint press conference with Arab League Secretary-General Ahmed Aboul Gheit after their meeting.

Both sides should focus on economic development, maintain regional peace, strengthen exchanges among civilizations, and build a China-Arab community with a shared future, he added.