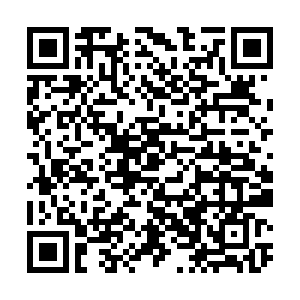 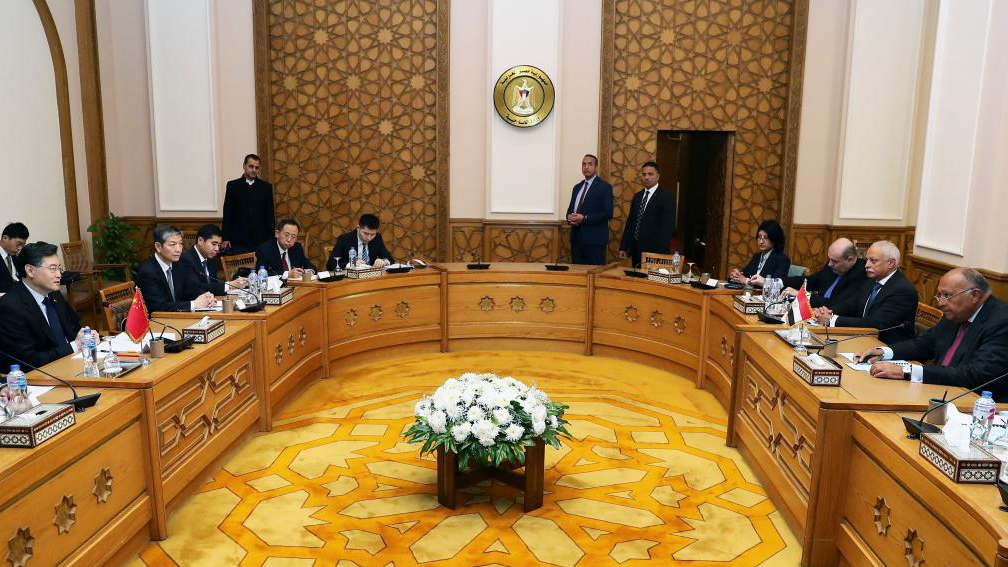 The international society should increase its sense of urgency in making the Palestine issue a priority on the international agenda, Chinese Foreign Minister Qin Gang said during a meeting with his Egyptian counterpart Sameh Shoukry in Cairo on Sunday. He said the fundamental reason for the recent increase in tension between Israel and Palestine is that the peace talks between them have been stalled and the "two-state solution" has not been implemented.

Qin said the Palestine issue is at the core of Middle East issues and concerns peace and stability in the Middle East region as well as international fairness and justice. China attaches great importance to the settlement of the Palestine issue and Chinese President Xi Jinping had proposed many initiatives on it, which stress that the historical injustice suffered by the Palestinian people cannot continue indefinitely, their legitimate national rights cannot be traded and their pursuit of independent statehood cannot be rejected, Qin said.

He emphasized that the international community should firmly uphold the belief in the "two-state solution", adhere to the principle of "land for peace", stay committed to promoting peace talks, expand humanitarian and development assistance to Palestine, and work for an early and just settlement of the Palestine issue.

Regarding the recent tension between Israel and Palestine, Qin calls on all parties concerned to abide by the international consensus on the Palestine issue and relevant UN resolutions, earnestly safeguard the status quo of the holy sites in Jerusalem, and keep calm and exercise restraint to prevent further escalation of tensions. Qin noted that Israel, in particular, should cease all incitement and refrain from any unilateral action that might aggravate the situation.

Expanding the talks to China's foreign policy on the Middle East, Qin said the region is an important force in a multi-polar world, and China has always been respecting the sovereignty and territorial integrity of countries in the region, encouraging them to explore a path of development independently and seek solutions to hotspot issues that suit regional realities, accommodate the interests of all parties and are acceptable to all parties through dialogue and consultation.

China also calls for more support to help countries in the region tackle food and energy security challenges and make joint efforts to fight against terrorism and extremist forces, Qin said, adding countries outside the region should respect the sovereignty, culture and civilization of the Middle East countries and not interfere in their internal affairs, so that to inject positive energy in promoting security and stability in the region.