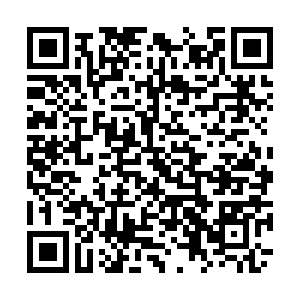 To build a community with a shared future for mankind, efforts are needed in promoting common opening-up and create opportunities for win-win cooperation, said Chinese Vice Foreign Minister Xie Feng on Monday.

He made the remarks when addressing the opening ceremony of the Macro Situation Annual Forum hosted by Chongyang Institute for Financial Studies, Renmin University of China (RDCY), in Beijing, capital of China.

"Openness is win-win. Both China and the world with its doors open have benefited from it," Xie said.

From 2013 to 2021, China's average contribution to world economic growth reached 38.6 percent, more than that of the Group of Seven (G7) countries combined, according to Xie.

"Opening-up is a two-way street. One should not ask others to open up while closing one's own door. Such an approach is self-contradictory and serves no good to others," he said.

Noting that recently, China has adjusted its epidemic prevention and control policy in light of the current situation and further opened its door to the outside world, he said this has not only paved the way for the stabilization and recovery of the Chinese economy, but also injected new impetus to the recovery of the world economy.

"This has been widely welcomed by the international community," he added.

"It is natural for us to take reciprocal countermeasures against those countries that engage in political manipulation and take discriminatory measures against China regardless of scientific facts," he said.