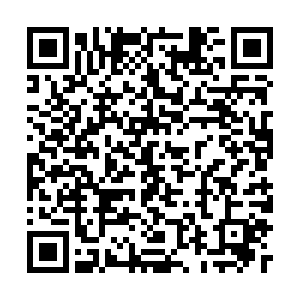 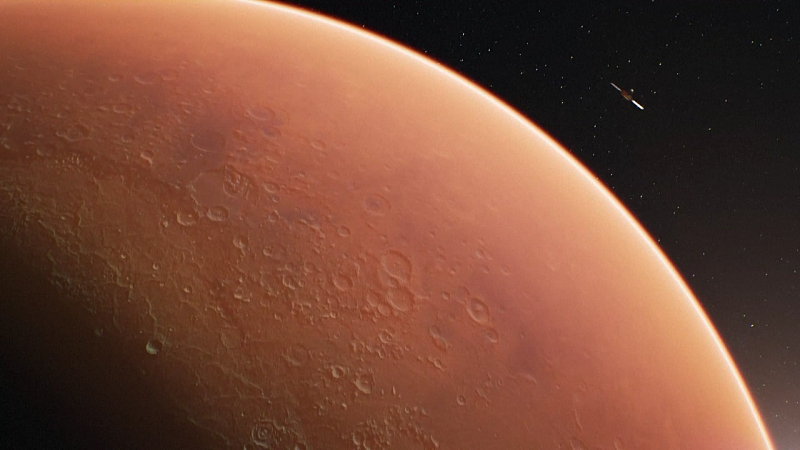 In an "almost-out-of-service" period in 2021, China's Tianwen-1 Mars orbiter, along with that of the European Space Agency – Mars Express, helped global scientists know more about what happens near the sun.

Their findings were recently co-published by more than six research institutes from China, Australia and Europe in the scientific journal Astrophysical Journal Letters, which will help researchers study the environment near the sun and its impact on deep space communications, according to the authors.

From late September to mid-October in 2021, the Tianwen-1 orbiter experienced its first solar conjunction, when the Earth and Mars moved to the opposite sides of the sun and the three were almost in a straight line. 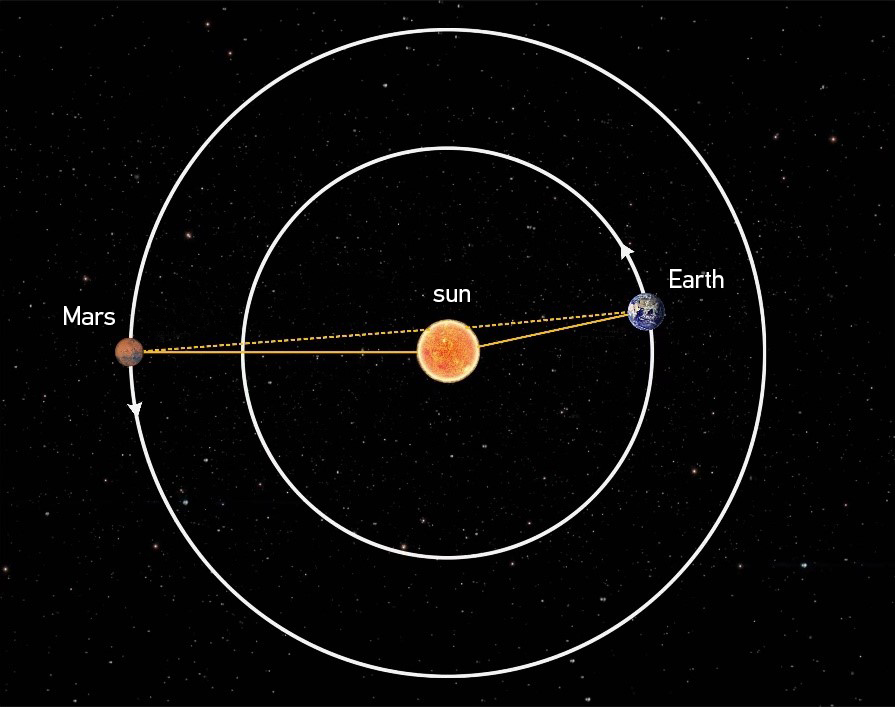 Solar conjunction generally occurs when a planet or other Solar System object is on the opposite side of the sun from the Earth. /Chinese Academy of Sciences

Solar conjunction generally occurs when a planet or other Solar System object is on the opposite side of the sun from the Earth. /Chinese Academy of Sciences

During that period of time, the communications between Mars probes and the Earth were significantly disturbed by solar radiation. Tianwen-1 and Mars Express sent out frequent signals, allowing more than a dozen radio telescopes in multiple countries on Earth to examine how those signals were affected.

The study reveals that on October 9, 2021, when Mars' projection point near the sun was 2.6 times the solar radius away from the sun's center, a violent solar burst event called a coronal mass ejection (CME) caused noticeable disturbances of the radio signals from Tianwen-1 and Mars Express for a period of 10 minutes.

Also, coronal waves were detected near the projection point, a phenomenon reflecting how magnetic fields constrain solar winds, according to the study.

The scientists also identified high-speed primary solar wind when the CME was winding down. The high-speed solar wind was detected much closer to the sun than expected, according to the study.

China's Tianwen-1 Mars mission, comprising an orbiter, a lander and a rover, was launched on July 23, 2020.