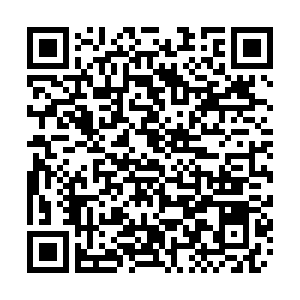 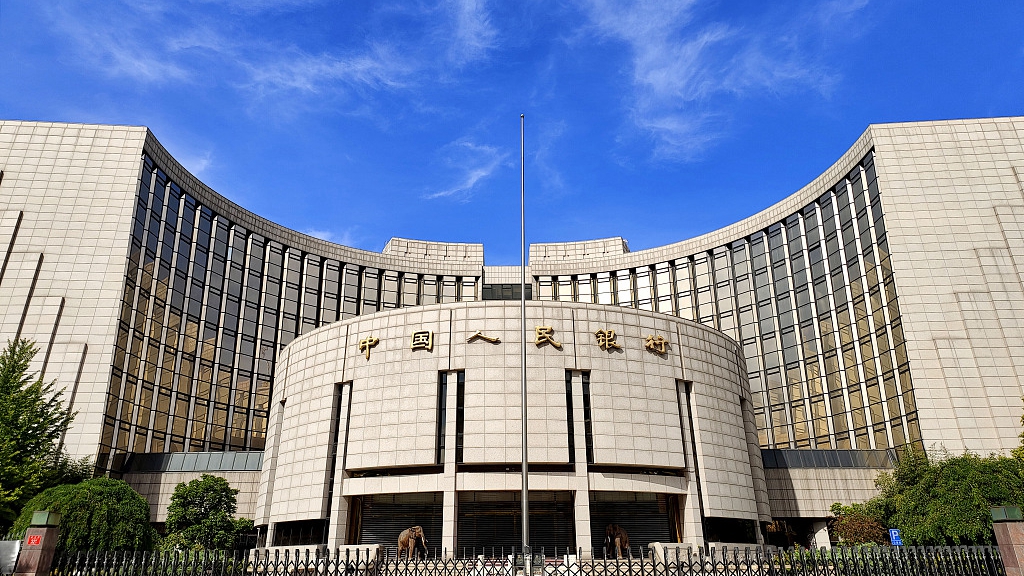 The People's Bank of China headquarters in Beijing, September 24, 2022. /CFP

The People's Bank of China headquarters in Beijing, September 24, 2022. /CFP

China has kept its market-based benchmark lending rates unchanged for a fifth month in January, the country's central bank announced on Friday.

The one-year loan prime rate (LPR), which influences most new and outstanding loans in China, remains at 3.65 percent. The over-five-year LPR, on which many lenders base their mortgage rates, stands at 4.3 percent.

The monthly-released data serves as a pricing reference for bank lending and is based on the central bank's open market operation rate.

The central bank announced to reduce the lower limit on first-home loan interest rates at the national level to 20 basis points below the corresponding tenor of the LPR in May last year.

The country introduced a dynamic mechanism earlier this month for first-home mortgage rates allowing cities to adjust the lower limit for the rate in a move to support the housing market.