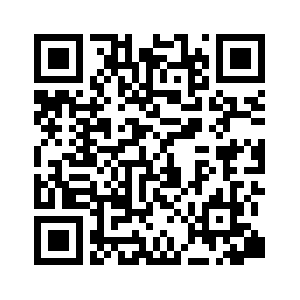 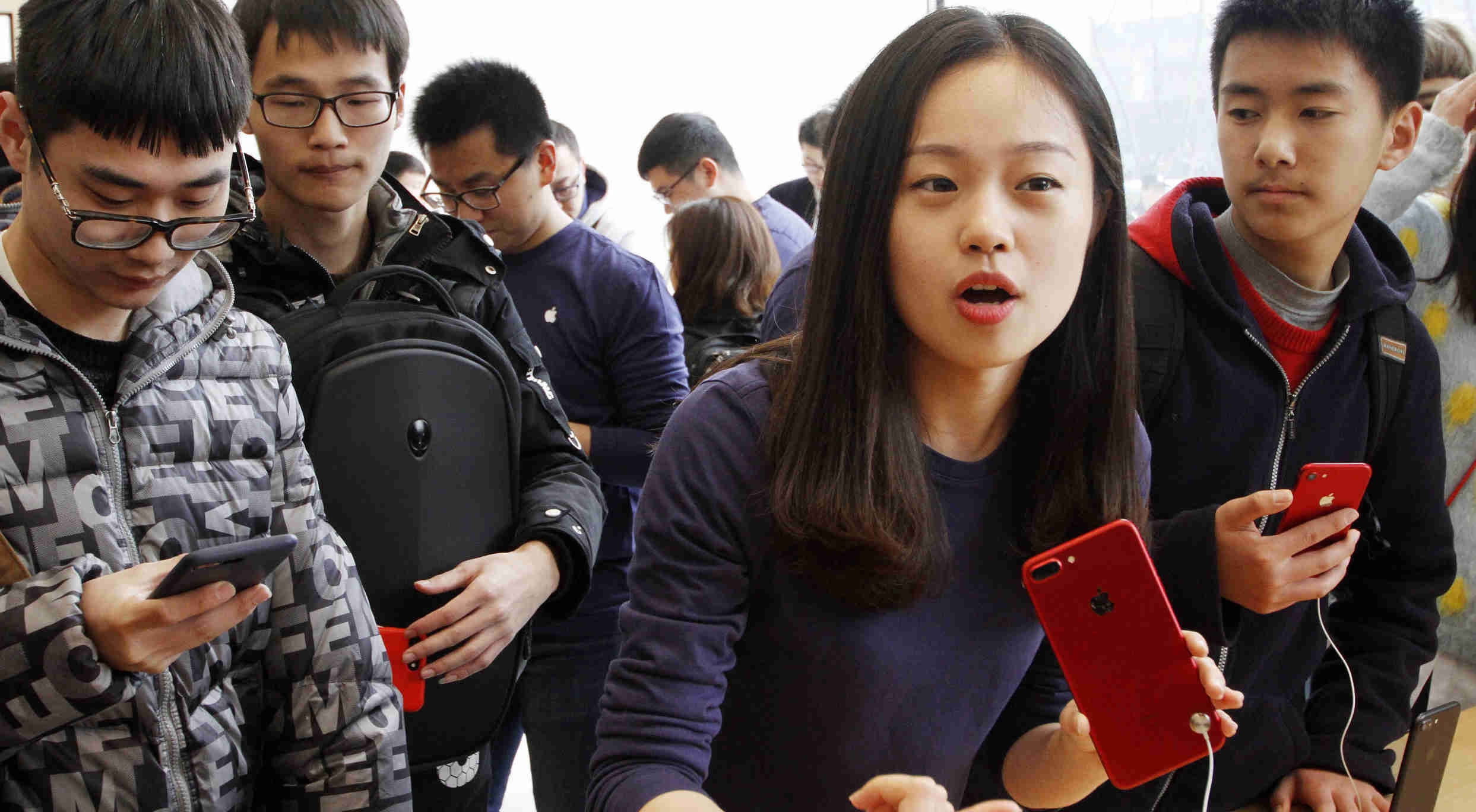 Apple on Wednesday appointed Isabel Ge Mahe as managing director and vice president for Greater China, a newly-created role reflecting the importance of the Chinese market to the US tech firm.
China-born Ge Mahe, currently the company's vice president of wireless technologies, will be charged with boosting Apple's sales and managing operations in a country where revenue has fallen for five consecutive quarters against strengthened domestic competition.

Apple reported another quarter of declining revenues in its second-biggest market in Q2 2017,. But on announcing Ge Mahe's appointment, CEO Tim Cook stressed Apple's commitment to invest and grow in the world's biggest smartphone market.
"Apple is strongly committed to invest and grow in China, and we are thrilled that Isabel will be bringing her experience and leadership to our China team,” Cook said in a statement. 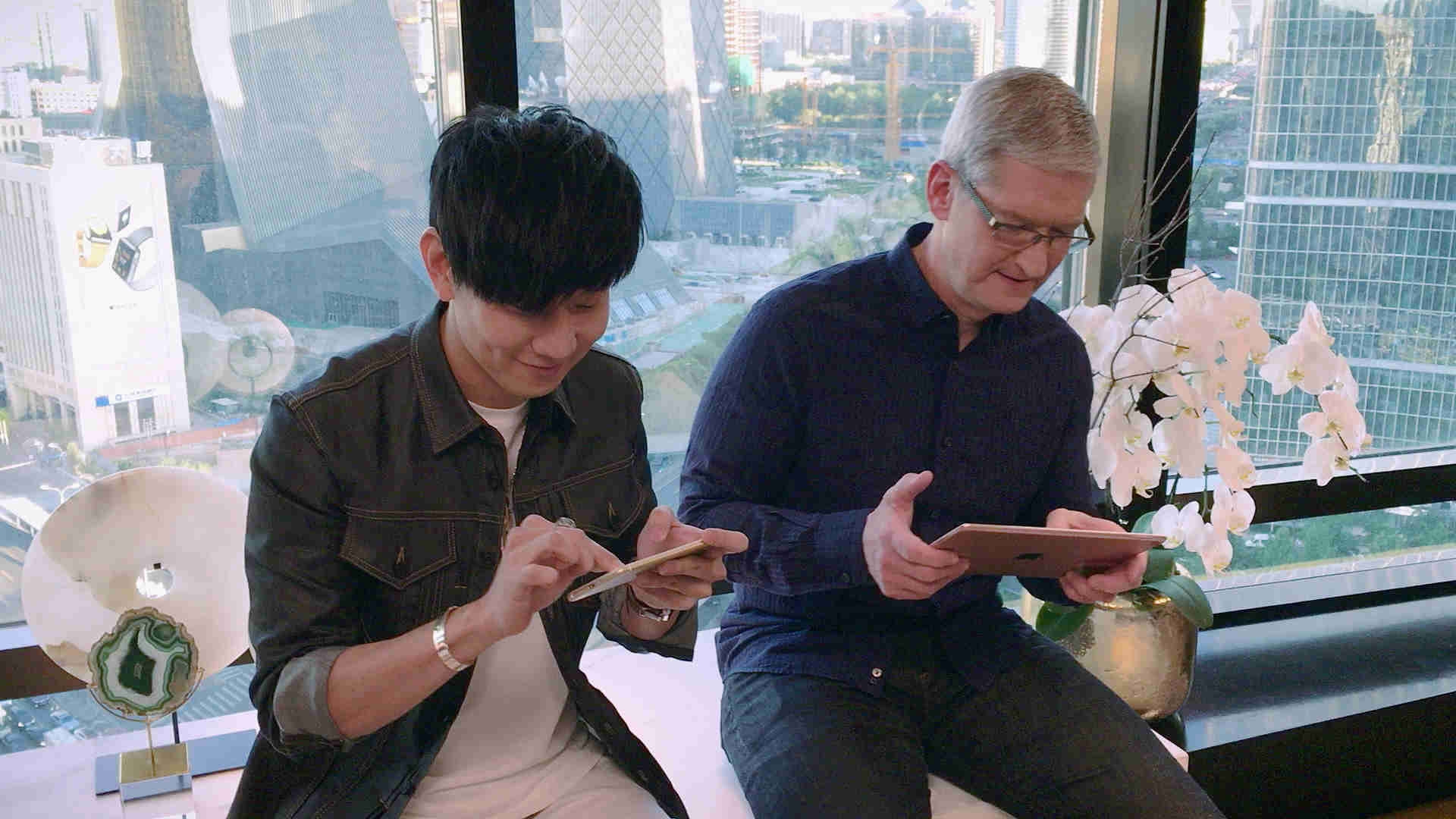 Apple CEO Tim Cook, pictured in Beijing in 2016, is a frequent visitor to China. /VCG Photo‍

Apple CEO Tim Cook, pictured in Beijing in 2016, is a frequent visitor to China. /VCG Photo‍

Ge Mahe, born in Liaoning Province in northeast China, is fluent in Mandarin. She has played a central role in developing China-specific features for the latest version of iOS, Apple said in a statement.
Her recent work has included overseeing improvements in QR code scanning, a vital component of mobile payment in the increasingly cashless China, and enabling the use of a phone number as an Apple ID.
“I am looking forward to deepening our team’s connections with customers, government and businesses in China to advance innovation and sustainability,” she said. 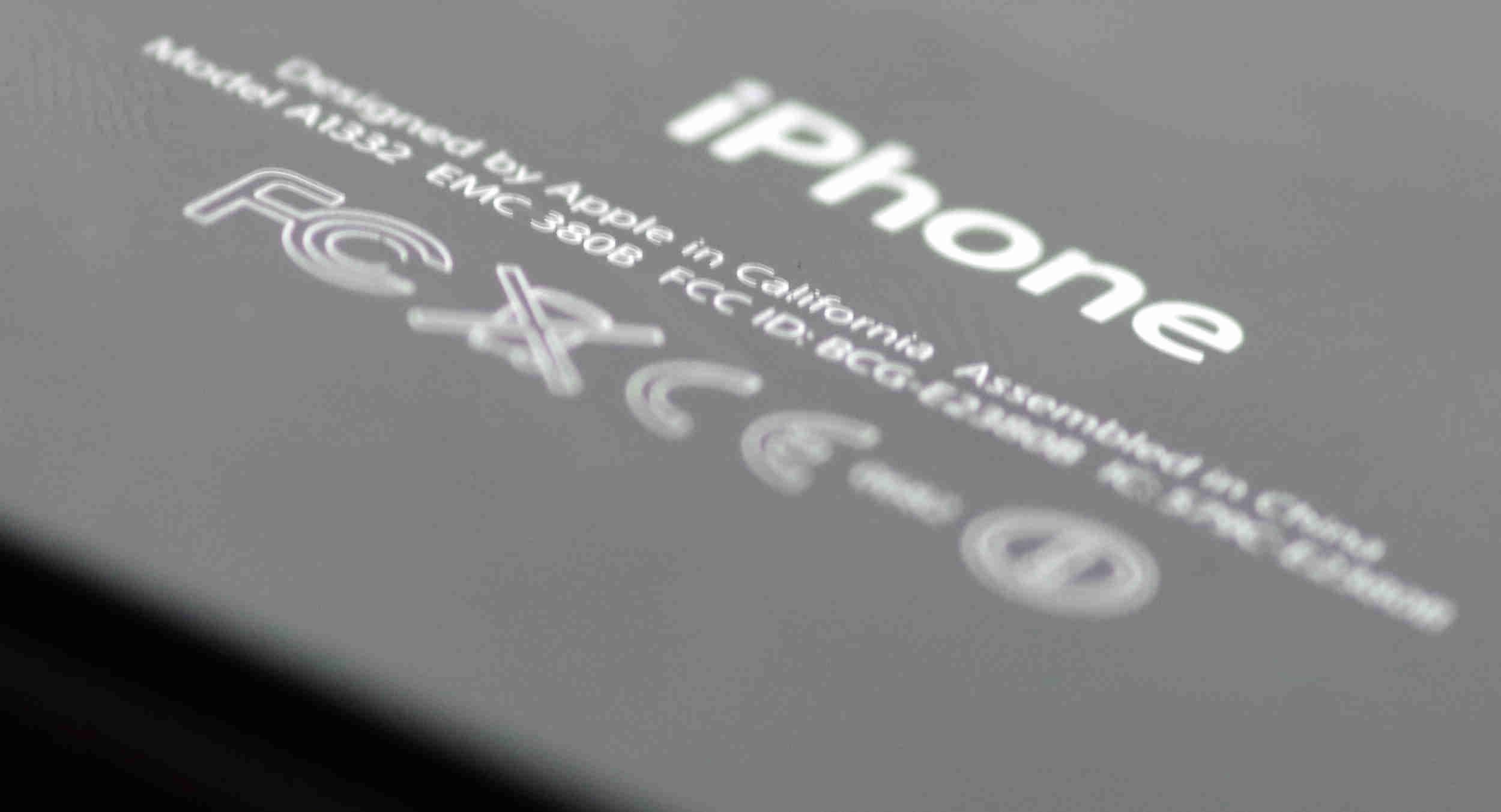 Apple's iPhone, assembled in China, has increasingly lost out to domestic suppliers like Huawei, Oppo and Xiaomi in recent months. /VCG Photo

Apple's iPhone, assembled in China, has increasingly lost out to domestic suppliers like Huawei, Oppo and Xiaomi in recent months. /VCG Photo

Apple announced last week that it plans to open its first data center in China, a one billion US dollar project in partnership with Guizhou-Cloud Big Data Industry, to comply with new cyber-security laws introduced on June 1.
"The addition of this data center will allow us to improve the speed and reliability of our products and services while also complying with newly-passed regulations,” Apple said in a statement.
Apple, which is due to reveal its third quarter earnings figures in two weeks, is pinning hopes of stronger sales on a 10th anniversary model of its signature iPhone device.
Ge Mahe is expected to begin her new role in Shanghai later this summer.
Related stories:
Apple to open first data center in China to meet new cyber-security rules
Apple posts dip in iPhone sales and revenue from Greater China
WeChat ends tipping feature for iOS users after new Apple rules