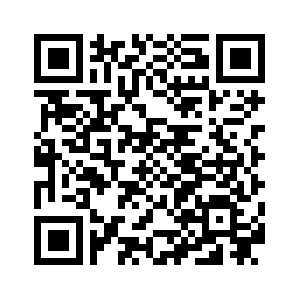 A coin kept its balance aboard a high-speed train hurtling across the Chinese landscape at speeds up to 300 km/h. Was it a magic trick or scientific experiment?
It’s one of the achievements that Chinese high-speed rail, or CRH, has made. This nine-minute video prompted a surge in online viewers worldwide, with people trying to perform similar experiments on high-speed trains in their own countries, but with varying levels of success. 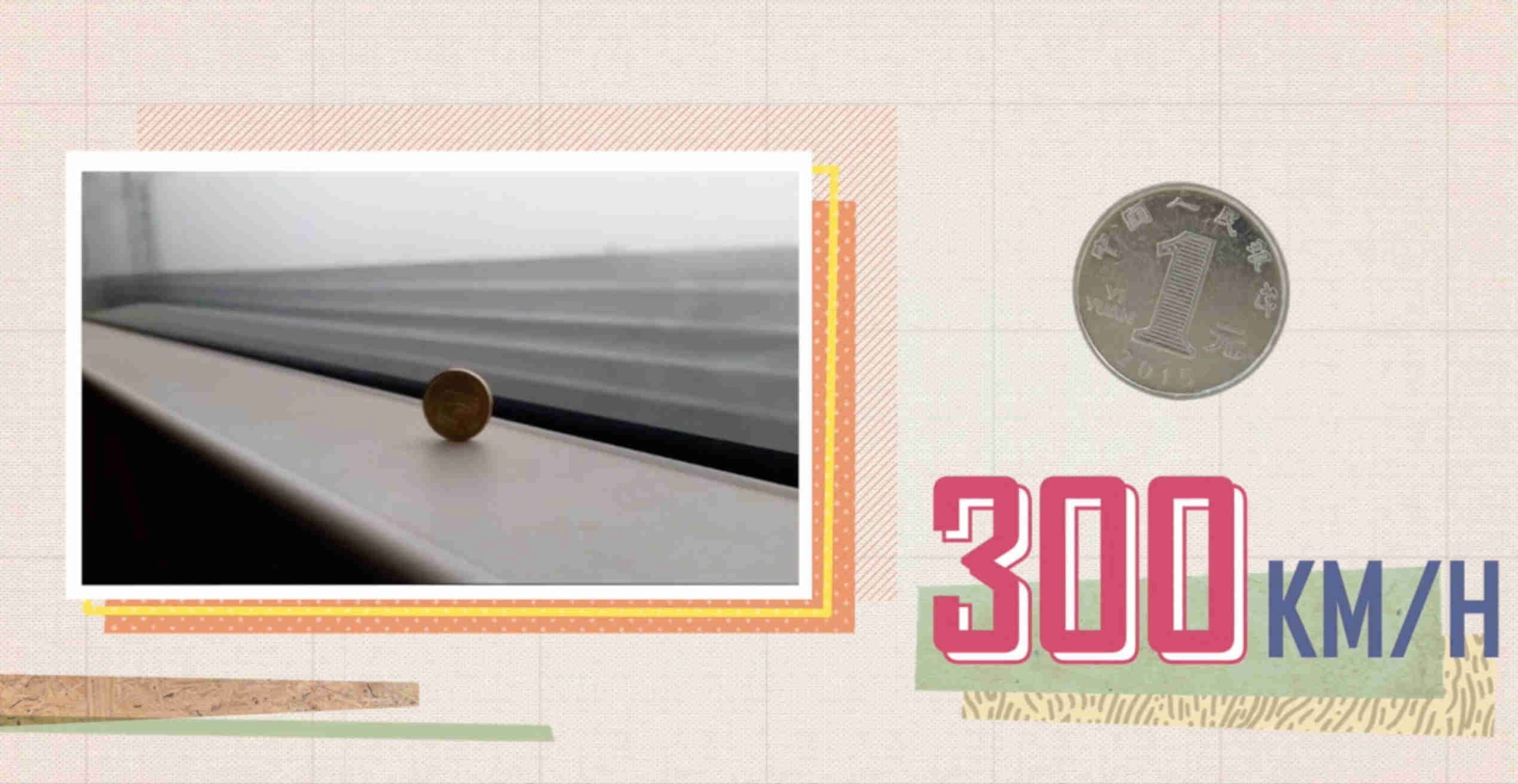 The coin experiment aboard a Chinese high-speed train /CGTN Photo

The coin experiment aboard a Chinese high-speed train /CGTN Photo

Fast and cheap
Although the Japanese high-speed train is great, the Chinese one has surpassed it as the fastest, standing out in front and commanding the top six places in both the world speed rankings and some 60 percent of global high-speed track mileage.
The Beijing-Shanghai high-speed train has even clocked in speeds up to 480 km/h. That's the equivalent of shortening the travel time from New York to Washington from the original three hours and 50 minutes to 53 minutes and 30 seconds.
The Fuxing (Renaissance) EMU train this year achieved an average 350 km/h speed during a journey between Beijing and Shanghai. That kind of speed would get one from London to Edinburgh in less than two hours – but with a price of only 20 pounds (roughly 26 US dollars) or so. In fact, China sells the cheapest high-speed train tickets in the world.
If a Londoner got on a Chinese high-speed train on Friday after work, they could travel to Edinburgh and enjoy their authentic Scotch whisky before the end of the day. 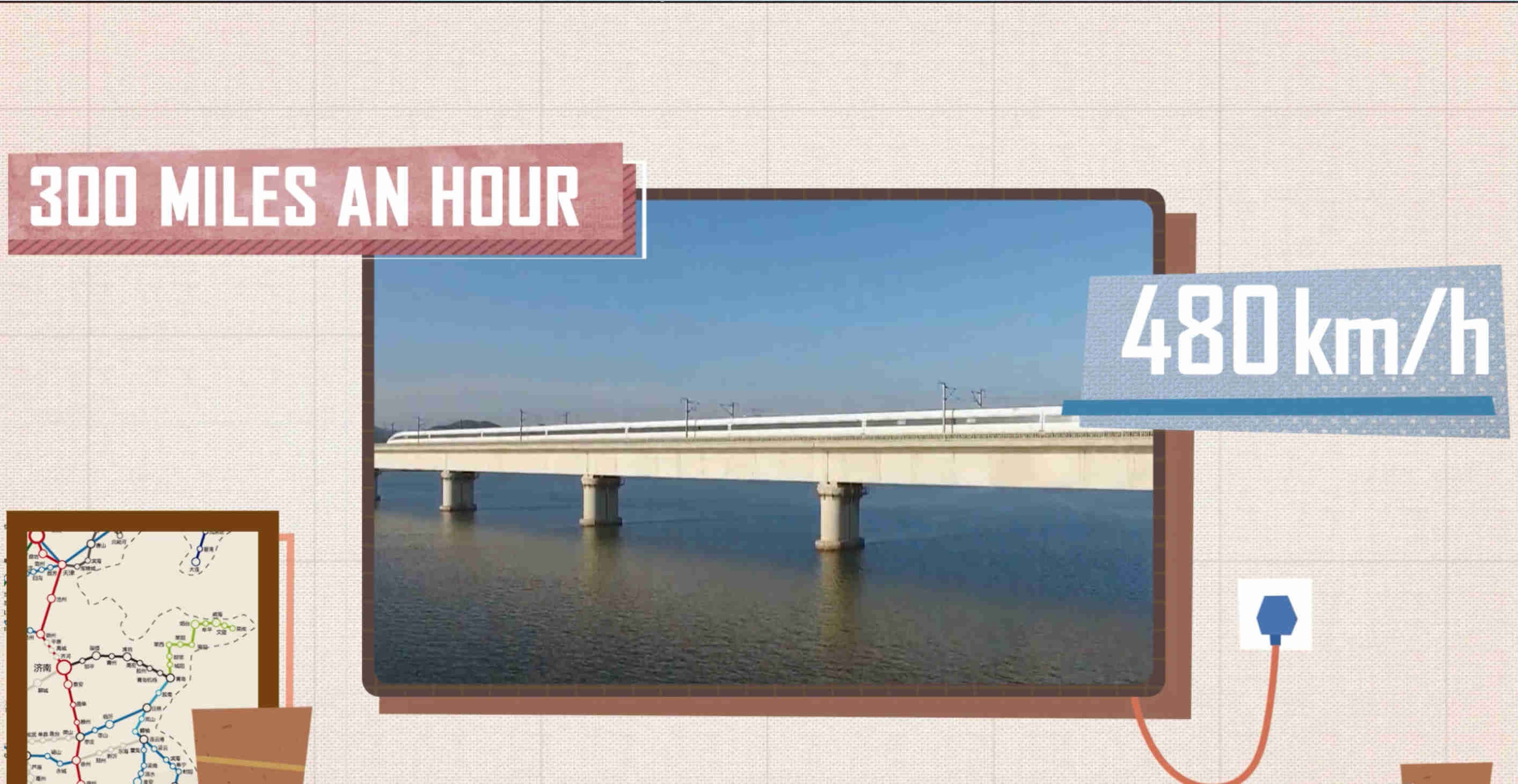 The Beijing-Shanghai high-speed train has achieved a speed up to 480 km/h. /CGTN Photo

The Beijing-Shanghai high-speed train has achieved a speed up to 480 km/h. /CGTN Photo

Highly-connected transportation network
"High-speed rail changes lives," which is why China keeps building it. Since high-speed rail debuted in China with the Beijing-Tianjin link in 2008, China has built four east-west high-speed lines across the country and four north-south routes.
Along with its extensive high-speed rail networks, China has built a vast, economically-connected transportation network, enabling people to have an easy multi-city journey in just one day.
For example, one can depart from Beijing in the morning, go to Shanghai to have a meeting at noon, arrive in Hangzhou in the afternoon to enjoy beautiful scenery and eat local delicious sweet and sour fish near the West Lake, and return to Beijing at 10 p.m., right on time.
Nowadays, there are quite a lot of young people who choose to live a “twin life”: Living in a quiet city while working in a bustling one. The commute time is only an hour while the cost is as low as 16 US dollars. 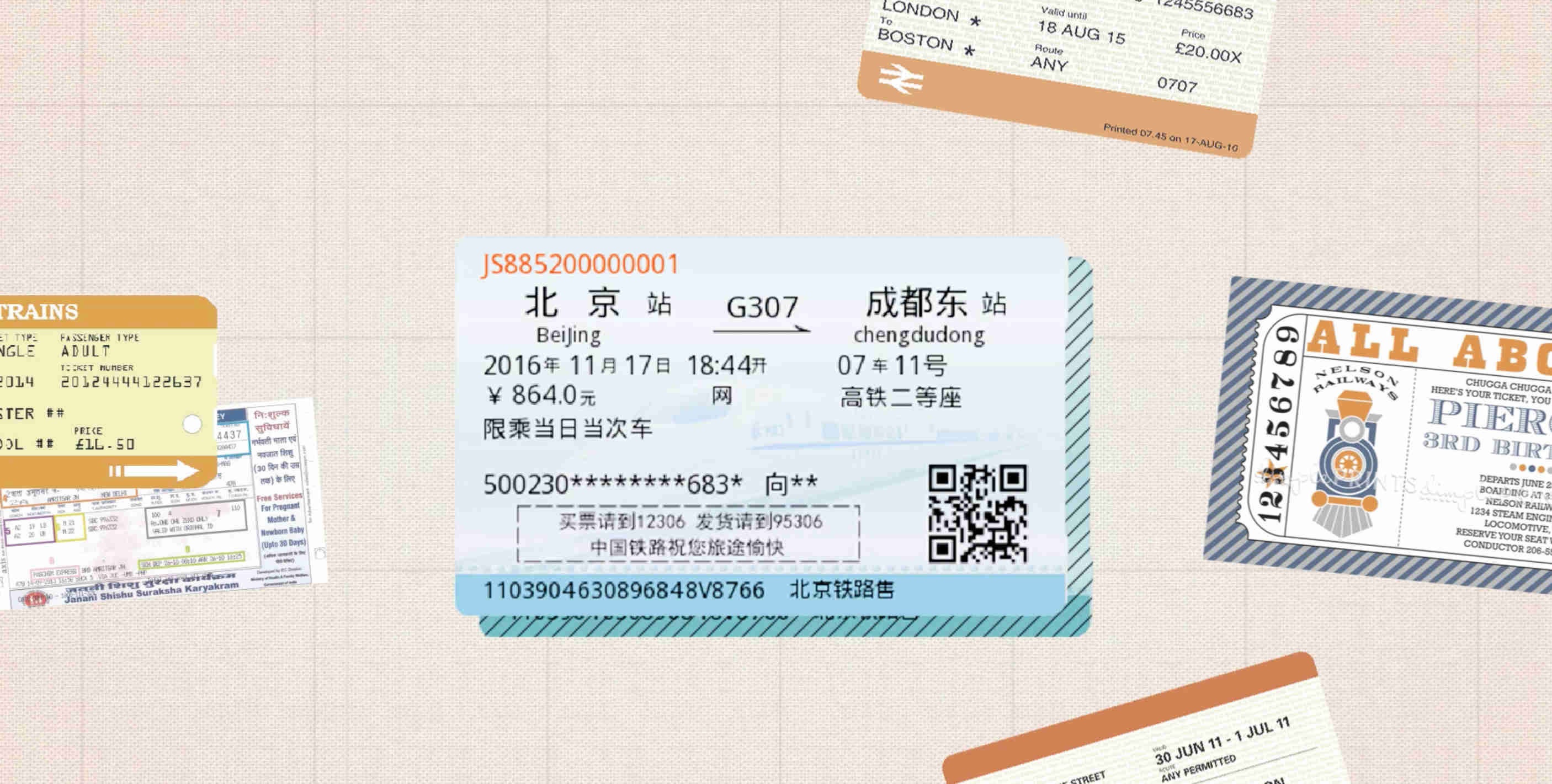 Non-stop development
Unlike other countries, high-speed rail construction in China receives government subsidies and support, allowing the country to constantly upgrade its rail network throughout the past five years.
As high-speed rail increases the flow of economic and trade exchange, it also facilitates the mobility of people and businesses, allowing smaller cities to develop alongside major metropolises.
High-speed rail also means reductions in noise, pollution, and energy consumption. It is the most environmentally-friendly way to travel when compared to other forms of transportation. Therefore, China can protect the environment while pursuing fast economic development.
Under the leadership of Chinese President Xi Jinping, China is no longer satisfied with just having a national high-speed rail system so the country has spent the past five years working towards a faster, safer and cheaper high-speed rail.
This August, China announced it will develop a "HyperFlight," capable of traveling at up to 4,000 km/h, which will achieve "low-altitude flight" and float. Once completed, the train, with a speed five times faster than the existing civilian aircraft, could transform how the world travels.
Just imagine. You close your eyes as soon as you get on the train, you take a quick nap and when you wake up: Welcome to China!