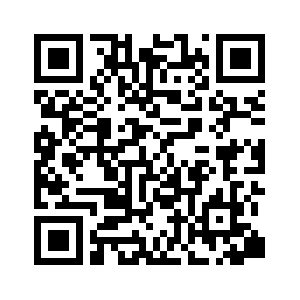 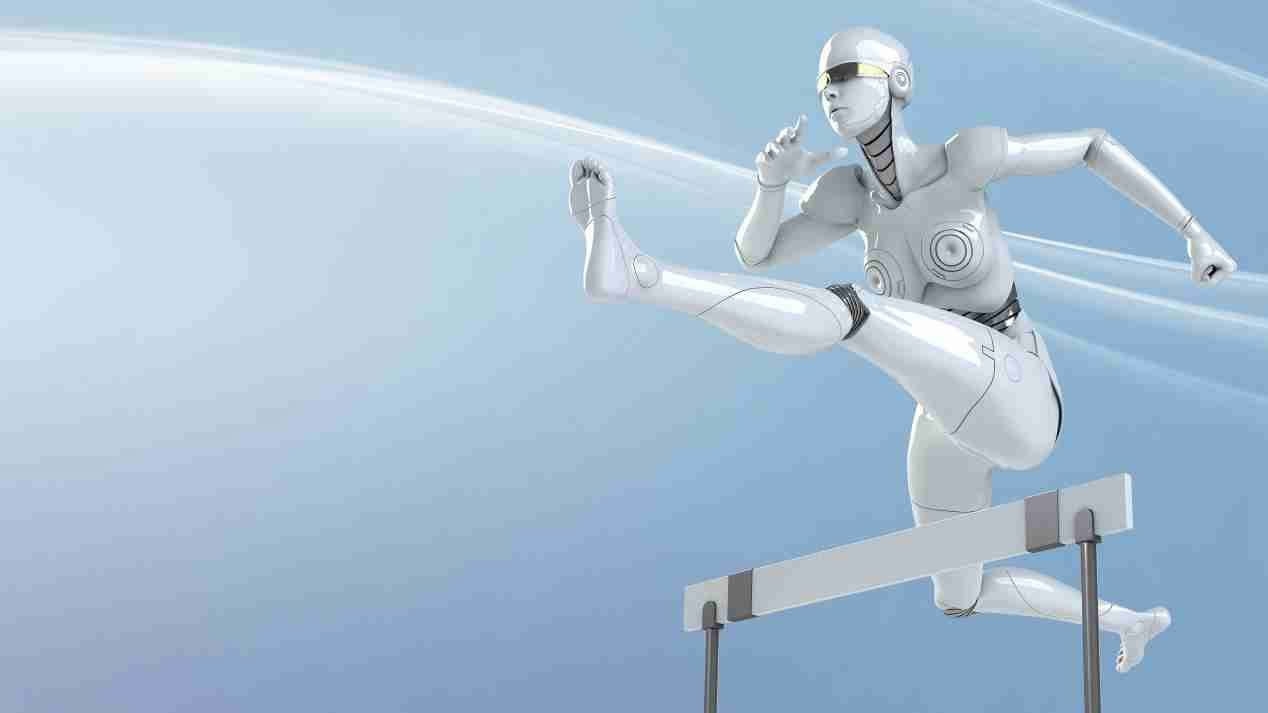 China's Internet technology has expanded by leaps and bounds in 2017. And with the fourth World Internet Conference concluded in the eastern Chinese town of Wuzhen on Tuesday, CGTN is going over four top trends that have moved from the realm of science fiction to real life.

AI on the rise 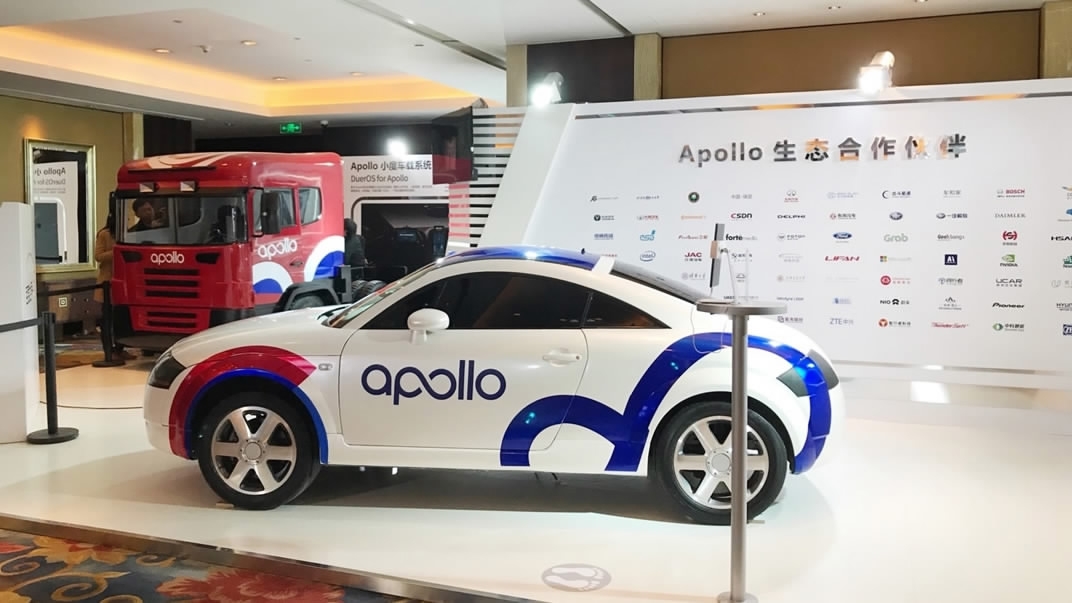 China was late to embrace AI technologies, but the country was quick to emerge as a leading force in the sector. The wealth of data China possesses, especially from its mobile Internet industry, has given it an edge in the race and an advantage for research and development.
"We’re getting into the AI revolution and China has a chance to lead not only in parts manufacturing but also in technology and research," Zhang Yaqin, president of China’s tech giant Baidu, told CGTN on the sidelines of Summer Davos in June.
Last month, China’s Ministry of Science and Technology identified four domestic tech companies, namely Baidu, Alibaba, Tencent and iFlyTek, as the "national team" to boost the development of AI technology in the country.
By building open innovation platforms in four different fields, the four tech giants are expected to help China reach its goal of creating a world-leading domestic AI industry by 2030. 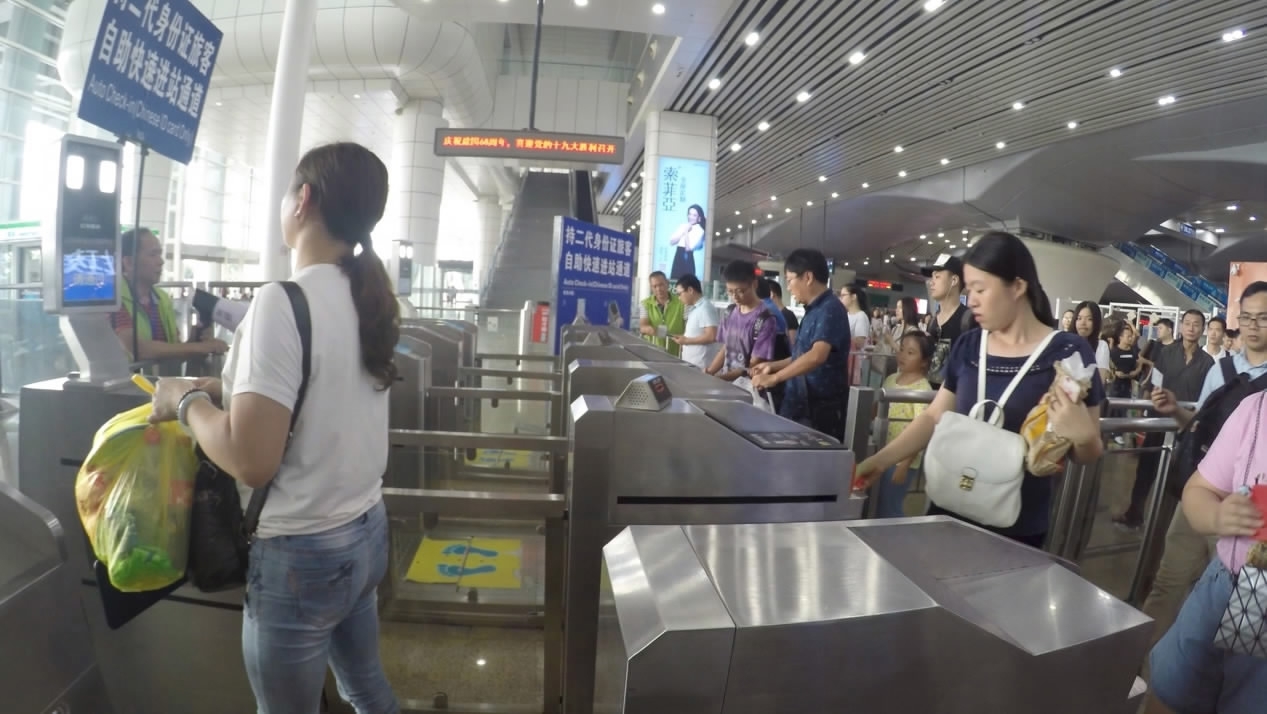 Facial recognition technology has become a part of daily life in China, and examples are countless – from paying for food at fast food restaurants to catching criminals attending beer festivals.
During the National Day holiday from October 1 to October 8 this year, the average daily trips at Guangzhou South Railway Station, the busiest in southwest China, reached half a million. But thanks to facial recognition, ticket checking became a simple process.
In the southern province of Guangdong, residents have an electronic edition of their Exit-Entry Permits for Traveling to and from Hong Kong and Macao. To apply for or renew a visa endorsement of traveling to the two Chinese special administrative regions, one can finish the process at home with a phone camera for facial recognition.
And this year, Longmen Grottoes in central China's Henan Province, a UNESCO World Heritage site, became the country's first scenic spot to use a facial recognition system for entry. Through the grottoes' mini app on messaging platform WeChat, visitors can buy an electronic ticket and create a pass by taking a head photo.

Starting October, Chinese Internet users began to register their real names before being allowed to post comments online. China's cyberspace regulator said the new rule will enable authorities and tech companies to fight the online dissemination of rumors, spread of illegal information and use of foul language.
Internet and tech companies now have to verify the identities of all registered users. However, users do not have to reveal their real names on the platforms. 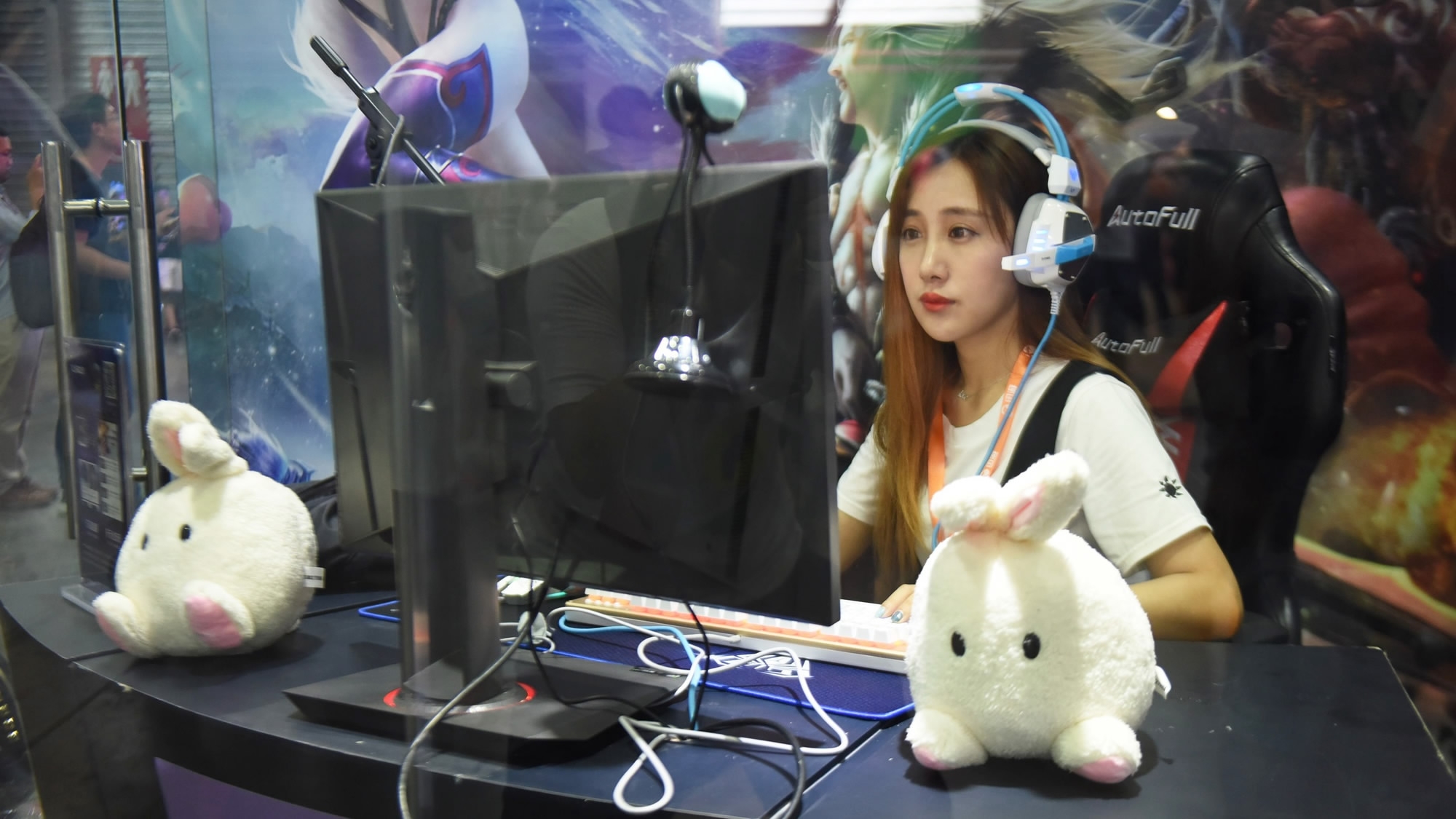 Live streaming has been all the rage in China for years now, broadcasting the lives of people from all walks of life, attracting a growing base of followers and generating serious profits.
China's live streaming platforms raked in more than 10 billion yuan (1.5 billion US dollars) in the first half of 2017, according to a report by the China Academy of Information and Communications (CAICT).
More than 200 million of China’s 730 million Internet users watch online broadcasts on at least one of the 200 Chinese apps created for such a purpose, according to PwC.
China's anti-pornography office closed 73 illegal live streaming platforms in the first half of 2017 and imposed life bans on 1,879 live streamers who severely violated regulations.
From January to June, more than 120,000 accounts were cleared and 38,179 accounts that violated regulations were blocked, according to the National Office Against Pornographic and Illegal Publications.