No light at the end of Guaido tunnel
Bobby Naderi 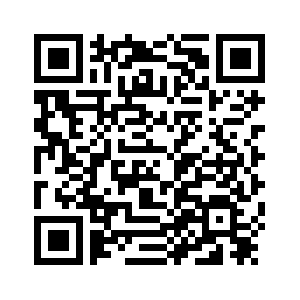 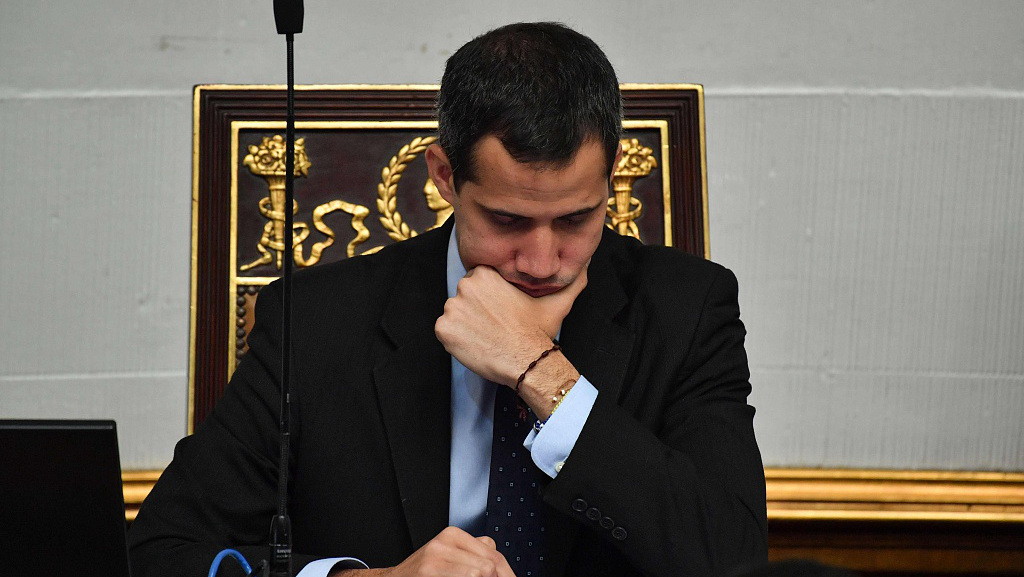 Editor's note: Bobby Naderi is a journalist, current affairs commentator, documentary filmmaker and member of the Writers' Guild of Great Britain. The article reflects the author's opinion, and not necessarily the views of CGTN.
What is taking place in Venezuela is a textbook example of what we have already watched in horror in Syria and Libya: Failed opposition uprising, rebellion, coup attempt, street and community violence, and human suffering of biblical proportions – with everyone sanctimoniously fighting over the carcass of their capital with no light at the end of the tunnel.
The only difference in this dark imagining is that the Venezuelans are yet to follow opposition leader Juan Guaido's call to take to the streets with tanks and guns in a bid to target the army and force elected President Nicolas Maduro from power. Also, the Maduro government is yet to brace for a possible future conflict with the opposition to maintain that power. 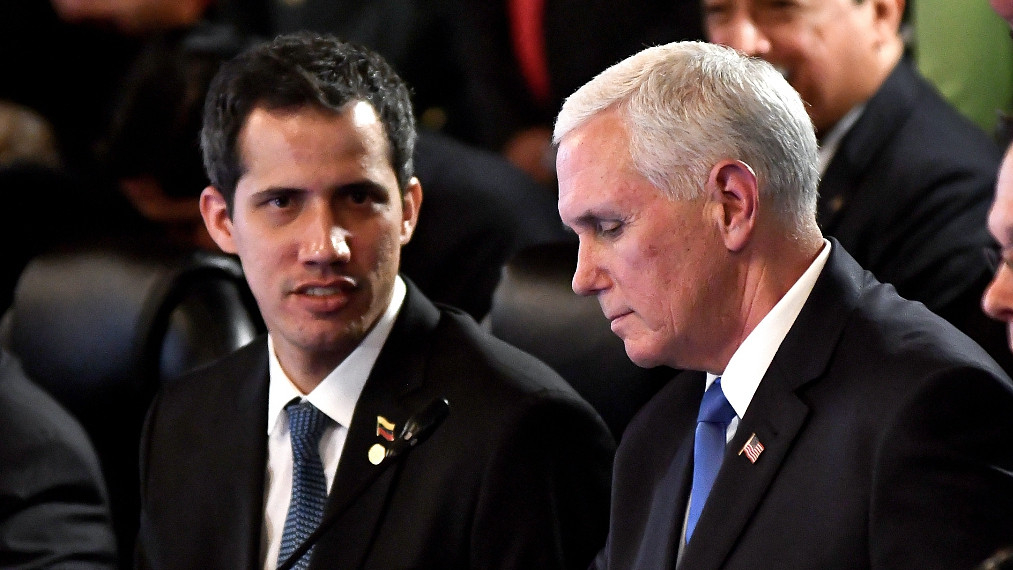 If contemporary history is any indication, all that could change in the blink of an eye if the government, the opposition, and the people of Venezuela fail to learn the lesson from Syria and Libya and reflect on the human and socio-economic costs of those pointless wars. If they similarly snap, the final phase of stability could slip away and foreign-backed civil war could blow everyone up. It could turn the oil-rich nation into a failed state and a hellhole for international competition – the likes of which we have already seen in Syria and Libya. Whatever!
With that in mind, all parties to the current political skirmish still have a choice. They should reverse the current destructive course and end their verbal attacks and threats far and wide. This includes the self-proclaimed president in charge, Guaido, who is as clueless as ever, still calling for U.S. military intervention in order to score cheap points.
Here, U.S. Secretary of State Mike Pompeo can shout otherwise until he is blue in the face, but the timing of the failed coup attempt on April 30 was suspicious. Although it is difficult to get accurate information in the age of "fake news," reports suggest that outside powers were probably behind the attempted coup near the La Carlota air base in Caracas.
So it's no surprise that Pompeo and others have claimed that prior to the coup "the U.S. got together a deal with the Supreme Court chief justice, the defense minister, and the head of the presidential guard." Never one to slight a mischief-maker, U.S. President Donald Trump, on his Twitter, also expressed support for the coup, urging the Bolivarian National Armed Force to join Guaido's ill-fated gambit.
The good news is that this put many in Venezuela on notice, as a consequence of which the foreign-backed opposition couldn't sell the attempted coup d'etat as a boon to so-called democratic transition. The increasingly cynical public saw the external support as another pathway to regime decapitation in Caracas. Even the small group of members of the army who led the failed uprising are now apologetic, telling us they were "pressured and deceived." 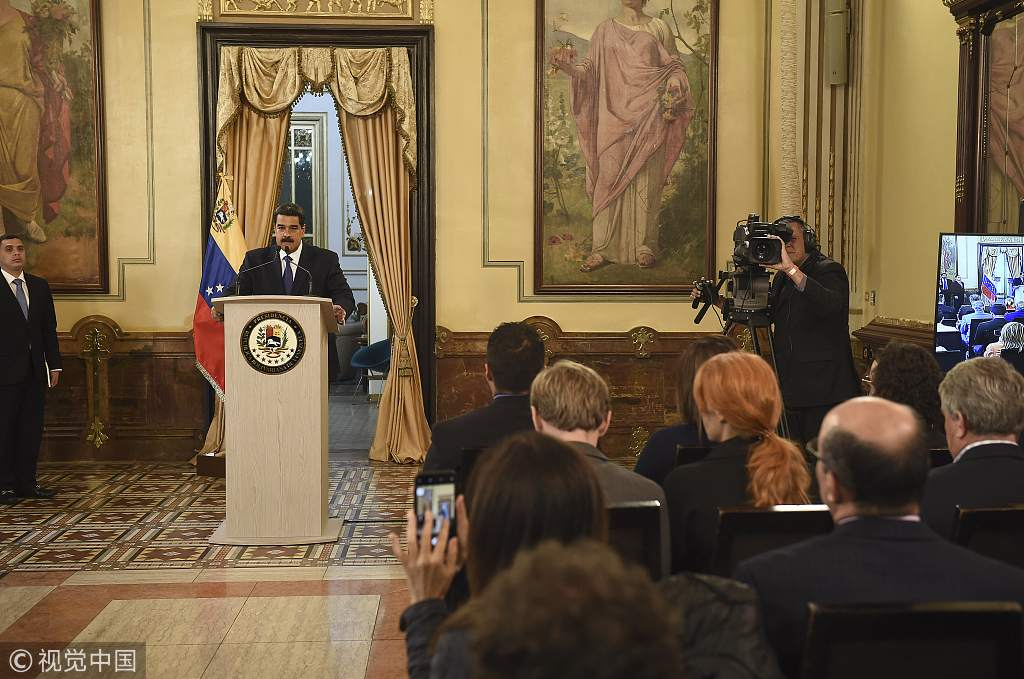 This has to be the reason why the United Nations Secretary-General, Antonio Guterres, is doing the right thing to call for a new dialogue and reconciliation, and why the international civil society guards against any foreign attempt to turn up the heat and undermine the South American country's sovereignty.
Armed uprising and coup will only make the situation worse in Venezuela, with no consideration for socio-economic realities on the ground. It will escalate the current crisis and deepen the major divisions in the South American society and the wider region. Not to mention one of the pieces in any such plan, the future business of illegal oil sales from occupied fields and refineries in a country to big multinationals as well as cheap weapons, expendable civilians and the big power games in a country divided among multiple militias.
Nonetheless, this spring, the rule of law must prevail in order for all-encompassing political dialogue and reconciliation to begin. In between, foreign interventionists must be dreaded and opposed if they surface on the Venezuelan border. This is not the right time for the people to find themselves confused and rendered immobile. They have the right to exercise national self-determination and should never allow foreign powers to manipulate them into being at best ineffectual and at worst supporters of regime change.
Both those in support of and against the government have a duty to welcome the UN's move against the coup and military intervention and believe that their efforts must focus only on a political solution. It's an engagement also supported by democratically elected President Maduro and his Day of Dialogue, which goes beyond the main political actors to include civil society leaders and communities at large.
In the days after the failed coup attempt, the UN can and should play an important role in achieving a political settlement by bringing everyone to the table and helping to move toward a process of dialogue. Gift-wrapping anti-Venezuela resolutions and threats at the General Assembly or the Security Council would never do that. The world body should support its members' calls for dialogue and use its influence and institutions to ensure that all parties involved commit urgently to ending the needless violence through a meaningful and inclusive political process.
(If you want to contribute and have specific expertise, please contact us at opinions@cgtn.com.)