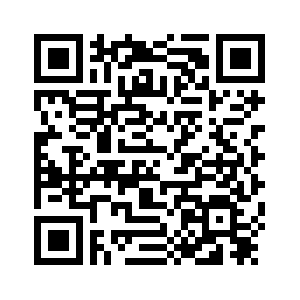 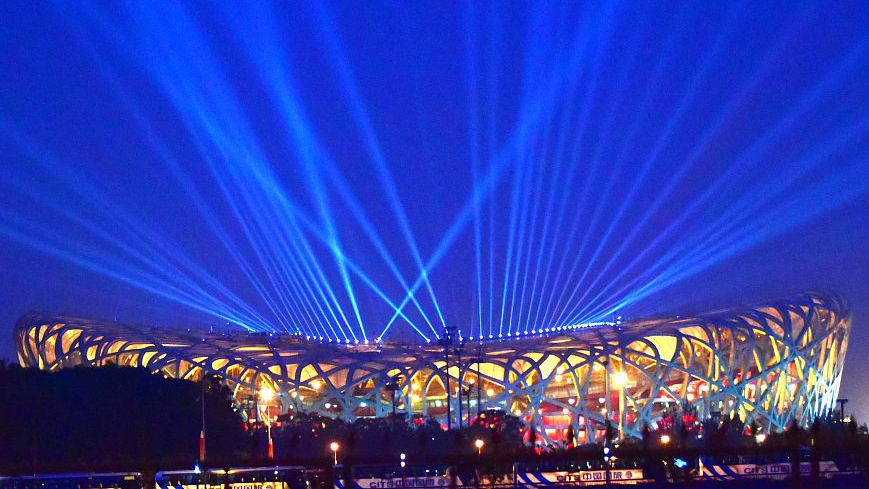 Editor's note: Sudheendra Kulkarni is an Indian socio-political activist and columnist. The article reflects the author's opinions, and not necessarily the views of CGTN.
It is close to three decades since the American political scientist, Samuel Huntington, put forward the thesis of "The Clash of Civilisations." He posited that, in the future evolution of the history of humanity, the central axis of world politics would be shaped by the conflict between Western and non-Western civilizations.
Coming in the wake of the end of the Cold War and the disintegration of the Soviet Union, which the West was celebrating as its victory, the subtext of Huntington's argument was that the western civilization is superior to others and hence would emerge triumphant in the clash.
The concept of the "Clash of Civilizations" has since been countered by many intellectuals and public figures around the world. One of them was Iran's former reformist president Mohammad Khatami, who tried to popularise the idea and agenda of "Dialogue of Civilizations."
In recent years, no world leader has been advocating the imperative need for inter-civilizational dialogue for global peace and common prosperity more vigorously and consistently than Chinese President Xi.
As far as the United States is concerned, far from calling for a dialogue among civilizations, one of the Trump administration's high-ranking officials has sought to project the current U.S.-China trade war through the prism of a "clash of civilizations." 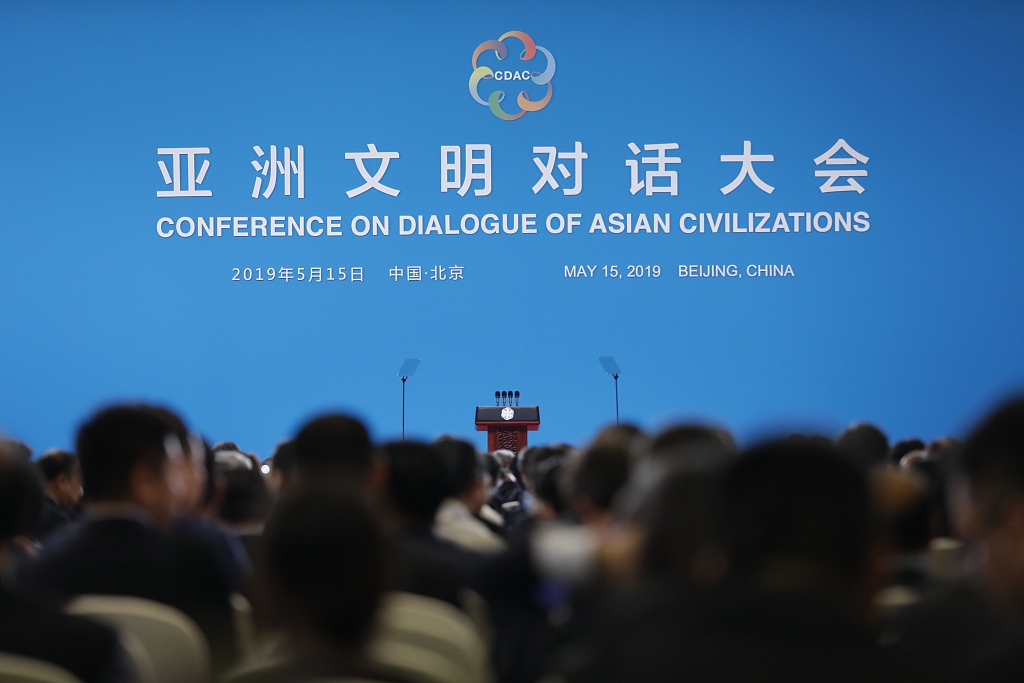 The Conference on Dialogue of Asian Civilizations held in Beijing, May 15, 2019. /VCG Photo

The Conference on Dialogue of Asian Civilizations held in Beijing, May 15, 2019. /VCG Photo

In a recent speech, State Department Policy Planning Director Kiron Skinner has pointed to the "long-term threat" presented by China and said that countering this threat is "a fight with a really different civilization." She has described the decades-long Cold War between America and the Union of Soviet Socialist Republics as "a fight within the Western family."
On the contrary, Skinner said, "It's striking that it's the first time that we will have a great power competitor that is not Caucasian." Apart from carrying the stink of civilizational superiority, her remark was downright racist. Are we seeing Washington planning a new Cold War?
It is against this background that we can understand the enormous importance of Xi's unique championship of the concept of inter-civilizational dialogue. He is also the only global leader today who is striving to contextualize this dialogue as a mean to reach a much larger and loftier goal – namely "building a community of shared future for mankind."
In his speech at the United Nations Educational, Scientific, and Cultural Organization (UNESCO) headquarters in Paris in March 2014, Xi had said, "All civilizations are equal, and such equality has made exchanges and mutual learning among civilizations possible."
In his speech at the 19th National Congress of the Chinese Communist Party in October 2017, Xi sought to link this discourse to the newest, and one of the most pressing problems, facing the entire humanity and the planet we live in – climate change. He said the world needs to make a transition from "industrial civilization" to "conservation culture," and learn to create "harmony between man and nature."
His championship of cooperation, and not conflict, among civilizations was again on display when he hosted the Conference on Dialogue of Asian Civilizations in Beijing on May 15 to18, 2019. As a non-governmental delegate from India, it was a joyful and inspiring experience for me to listen to Xi's profound opening address, in which he further amplified the theme of his speech at UNESCO.
He called the conference "a new platform for civilizations in Asia and beyond to engage in dialogue and exchanges on an equal footing to facilitate mutual learning." The importance of Asia in the global human family is self-evident: "This vast and beautiful continent covers a third of the earth's land mass and has two-thirds of the world's population."

The official website of the Conference on Dialogue of Asian Civilizations (CDAC) officially launched, April 25, 2019. /Photo via Xinhua News Agency‍

The official website of the Conference on Dialogue of Asian Civilizations (CDAC) officially launched, April 25, 2019. /Photo via Xinhua News Agency‍

Xi's explanation of the purpose of the conference was very persuasive. "The world today is moving toward greater multi-polarity, economic globalization and cultural diversity, and is becoming increasingly information-oriented. All this points to promising prospects for the future. Meanwhile, instability and uncertainties are mounting, and the global challenges faced by humanity are becoming ever more daunting, calling for joint responses from countries around the world."
Therefore, his prescription: "To meet our common challenges and create a better future for all, we look to culture and civilization to play their role," which is as important as the role played by the economy, science and technology.
In an indirect reference to the protectionist, exclusivist and supremacist stance being adopted by the rulers in the United States, Xi cautioned, "Civilizations don't have to clash with each other; what is needed are eyes to see the beauty in all civilizations… If countries choose to close their doors and hide behind them, human civilizations would be cut off from each other and lose all vitality. We Asian people hope that all countries will reject self-exclusion, embrace integration, uphold openness and promote policy, infrastructure, trade, financial and people-to-people connectivity."
Xi's wisdom – which is indeed the wisdom of all Asian civilizations – was also evident in the following words. "We need to stay open and inclusive and draw on each other's strengths. All living organisms in the human body must renew themselves through metabolism; otherwise, life would come to an end. The same is true for civilizations. Long-term self-isolation will cause  civilization to decline, while exchanges and mutual learning will sustain its development."
It is high time that the leaders of all nations, especially more influential nations, joined the initiative taken by the Chinese president and jointly made inter-civilizational, inter-cultural and inter-religious dialogue a major agenda for global politics, diplomacy and governance.
(If you want to contribute and have specific expertise, please contact us at opinions@cgtn.com.)