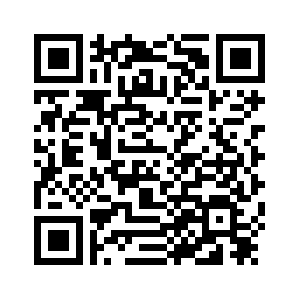 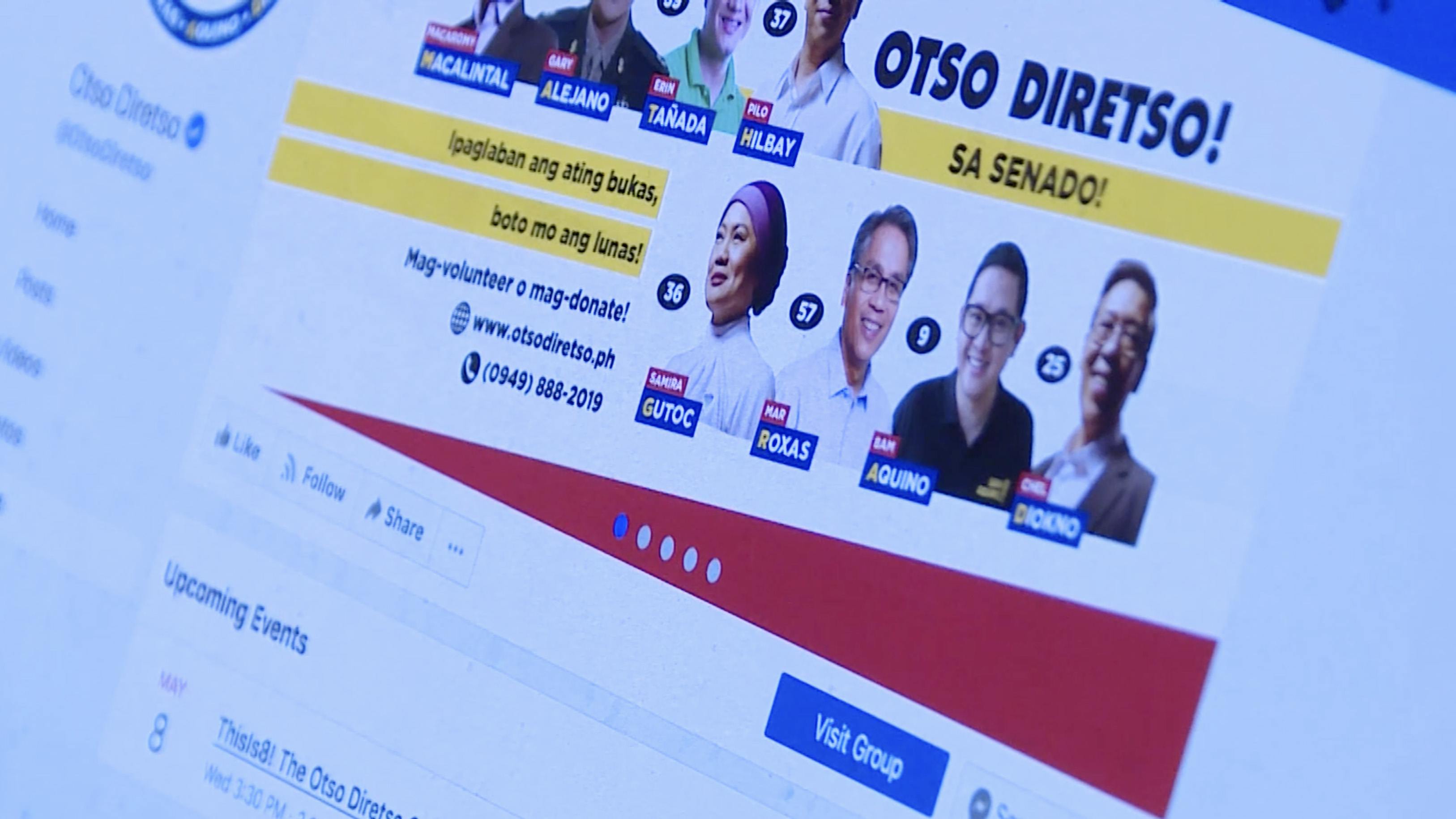 May 13 is election day in the Philippines. President Rodrigo Duterte, who came to power in 2016, does not face re-election; however, next Monday will show whether he gains more support in the Senate. Election day will also show whether the efforts to monitor and regulate digital political campaigns of the Commission on Elections (Comelec) have had any impact in the country that tops the world in social media penetration with 99 percent of the country's 76 million Internet users being active.
"When it comes to decision-making, I depend on social media 80 percent of the time or even more," Paul Redillas, a university student from Manila, told CGTN Digital. "Social media is very easy, very accessible, and at our disposal," Isa Dolores, another university student, added.
Social media have become an increasingly decisive factor in national elections across the world. Personalized political ads that pop up on Facebook news feed, bloggers who casually endorse a candidate on YouTube, hourly Tweets by political candidates – traditional media are no longer the sole, not even primary source of information for voters.
The issue that many political systems are facing now is that the enormous sums that flow into those digital campaigns and the origin of those funds are not transparent for the voter. While political information may be more accessible online and can help to highlight issues, inform and mobilize voters, it also poses the risks of increased spread of misconceptions, false information, rumors and slandering, in addition to the threat of foreign interference in national elections. 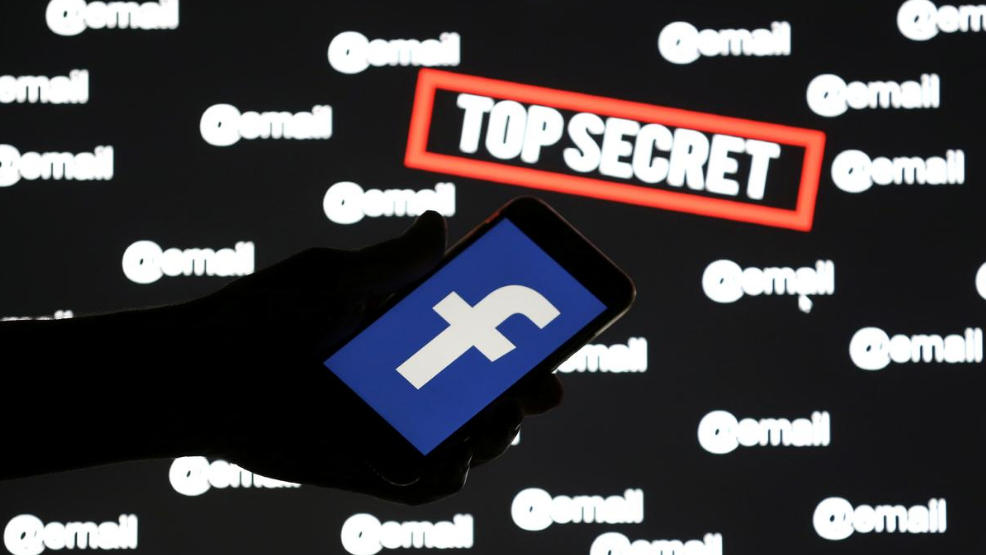 The Philippines is a "social" nation with 75 million Facebook users and 99 percent social media penetration rate among its Internet users. /VCG Photo

The Philippines is a "social" nation with 75 million Facebook users and 99 percent social media penetration rate among its Internet users. /VCG Photo

An attempt to regulate

In the archipelago's political landscape, social media play a particularly powerful role in swinging votes. Digital natives born after the 1980s constitute over half of the registered voters for the upcoming midterms, and 75 million Filipinas and Filipinos are on Facebook. Analysts attributed Duterte's win in 2016 to his huge social media campaign and called it the Philippines' first "social media election."
Gregorio Larrazabal, former election commissioner, thinks back to the 2016 elections that brought Duterte to power.
"How they managed to use social media as a tool to whip up support, whip up a frenzy, and get people on his (Duterte's) side… people learned several lessons from that campaign," he told CGTN Digital.
Therefore, Comelec this year ahead of the campaign issued a set of rules for social media pages, posts, and ads during national and local elections, in addition to regulating the size of online campaigns only in the 2016 elections.
Political online ads must clearly state who paid for it and which candidate it endorses. Influencers, bloggers, or trolls are required to file reports on how much they were paid to support or slam individual candidates. Candidates and political parties have to register their social media pages. Comelec told the Philippines' leading online news site Rappler they had a team of 10 employees who trace social media posts and blogs and check whether those rules are respected and correctly implemented.
It is certainly not an easy task for Comelec in an election where over 17,000 positions are at stake while it is tricky to trace back who stands behind tweets, posts, accounts and whether influencers were paid to share their views. 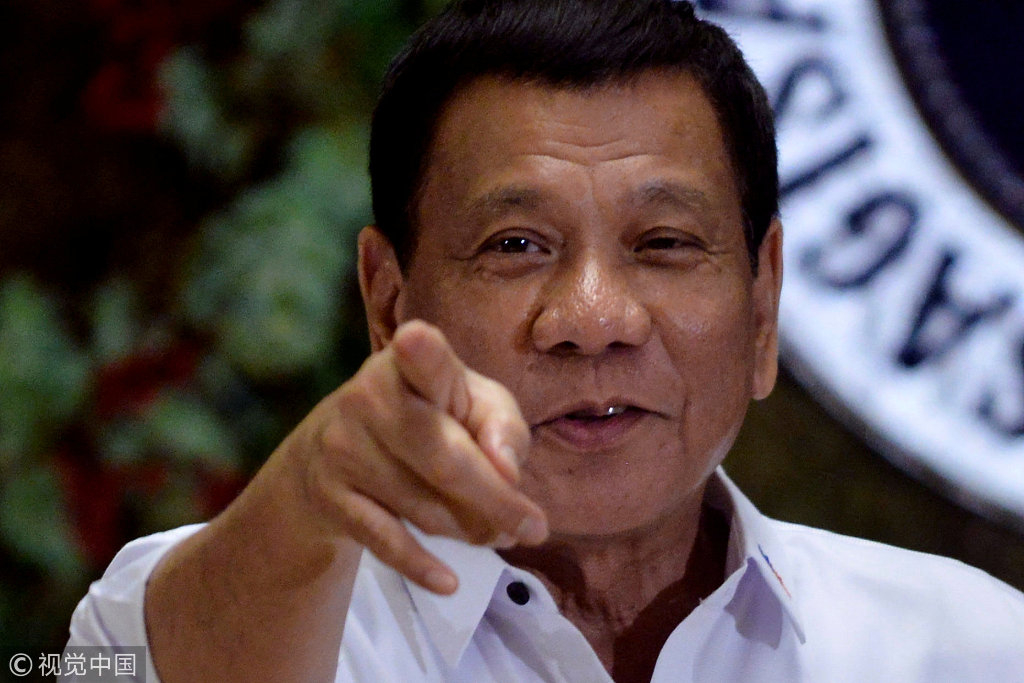 According to the most recent polls, President Rodrigo Duterte's opposition will have a hard stand in the May 13 Philippine midterm elections. The president came to power in 2016 through a social media campaign unprecedented in size. /VCG Photo

According to the most recent polls, President Rodrigo Duterte's opposition will have a hard stand in the May 13 Philippine midterm elections. The president came to power in 2016 through a social media campaign unprecedented in size. /VCG Photo

Whether increased social media presence translates to actual votes is a question that is still being researched. If there was a direct causality, Senate candidate under the Lakas-Christian Muslim Democrats party Willie Ong, dubbed the "social media doctor" for his online medical tips, would have good chances for being elected. The cardiologist's Facebook posts are the most engaging and shared, and he has the most followers on social media, columnist Noemi Lardizabal-Dado wrote in the Manila Times.
Like Ong, many candidates, whether pro-Duterte or from the opposition, are convinced that they have to invest in a social media campaign after Duterte's 'social media election' in 2016.
"Social media is a great leveling of the playing field. If we had to rely on the traditional air, TV and radio, I would not be known at all because it's really a question of money on television," Chel Diokno, a opposition senatorial candidate and leading human rights lawyer, told CGTN Digital.
But few candidates comply with Comelec's new rules. With the election campaign in full swing, five weeks before election day, only 13 senatorial candidates, 23 party-list groups, and two political parties had registered their pages, Rappler reported, citing Comelec. The midterms are set to be another opaque "social media election" with Duterte's supporters having the stronger stand, according to the most recent polls.
However, with remote areas still lacking access to the Internet, the elections remain a contest between who has more boots on the ground."I think (social media) is a viable tool if you want to reach out to a certain segment of the voting population, but it's not going to make you win the election per se," Larrazabal said.
Video credits:
Reporter: Barnaby Lo
Editors: Ge Kai, Wang Zengzheng