Who is behind FedEx diverting Huawei parcels to U.S.?
John Gong 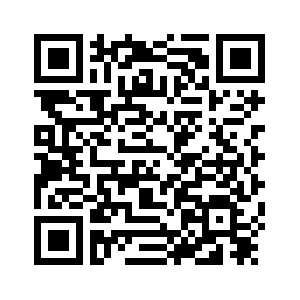 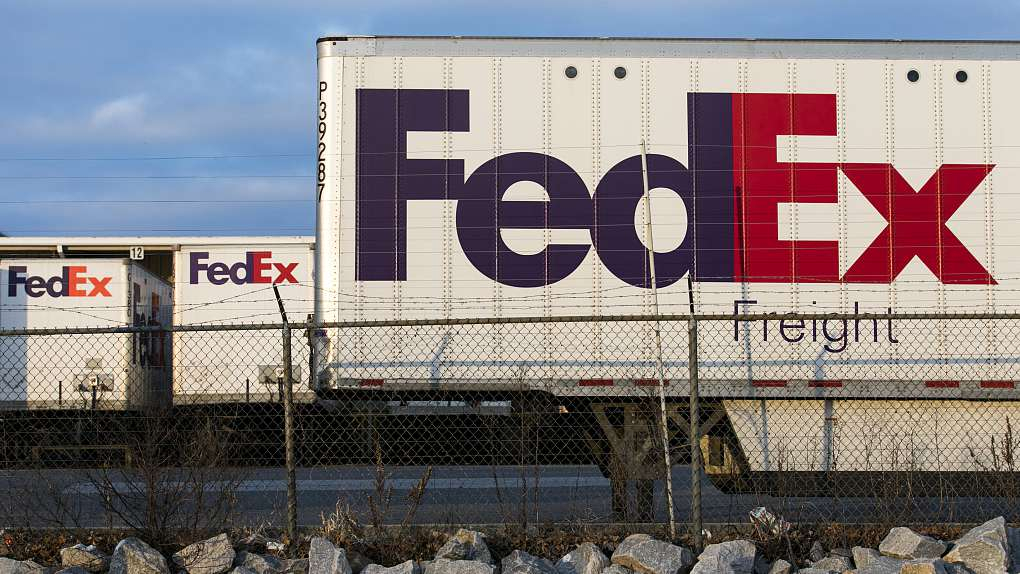 Editor's note: John Gong is a research fellow at Charhar Institute and professor at the University of International Business and Economics. The article reflects the author's opinion, and not necessarily the views of CGTN.
If the Chinese Ministry of Commerce had a bureau of industry and security, I would recommend putting FedEx on an "entity list," at least to investigate why FedEx would put its dirty hands – intentionally or unintentionally – on four parcels belonging to Huawei.
Why does the route of a parcel from Japan or Vietnam to China have to pass through the United States?
Reuters quoted Joe Kelly, a spokesman for Huawei as saying, "The recent experiences where important commercial documents sent via FedEx were not delivered to their destination, and instead were either diverted to, or were requested to be diverted to, FedEx in the United States, undermines our confidence."
FedEx hasn't offered a satisfactory answer. 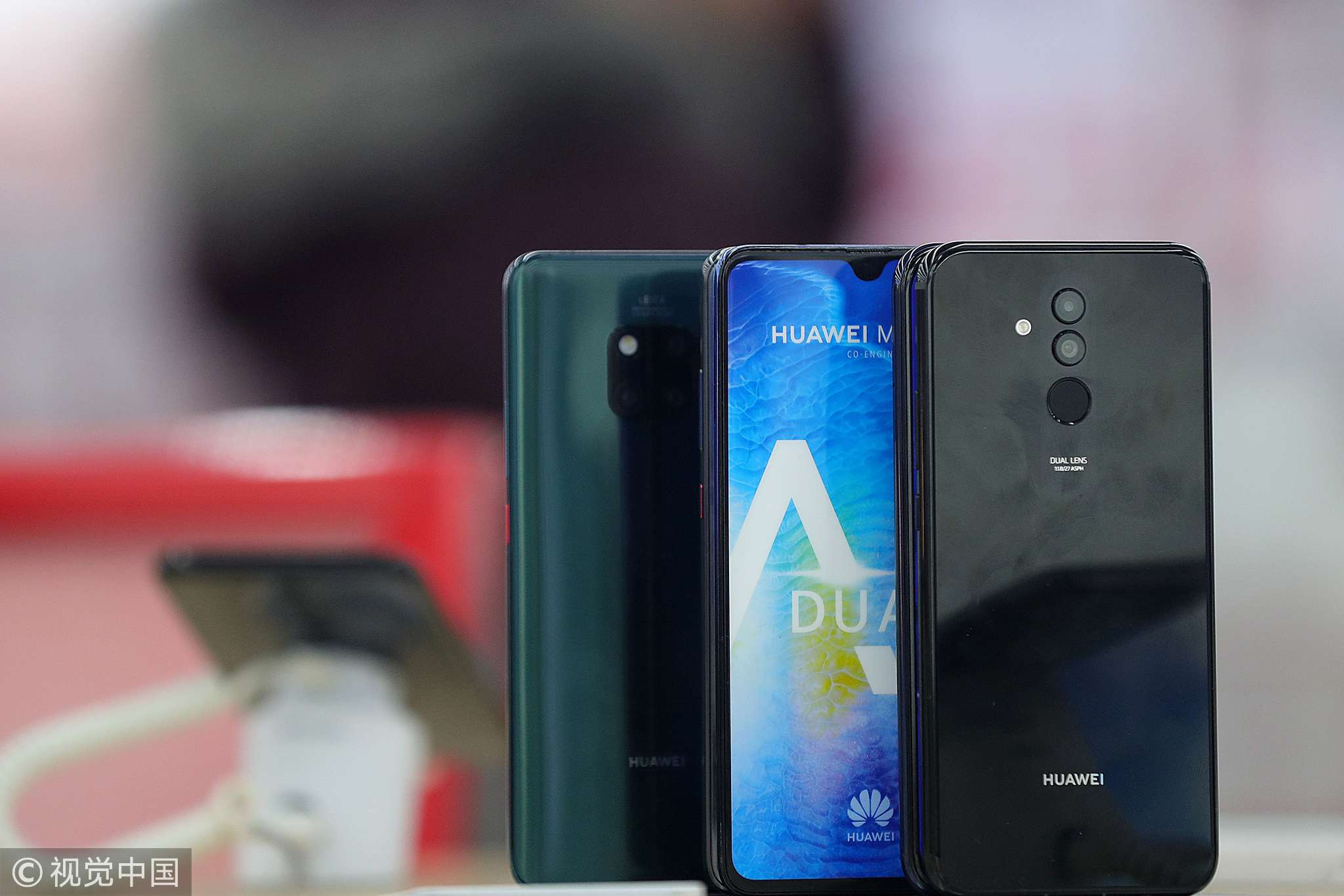 This is no light matter, as it indeed concerns national security. It is hard not to draw comparisons between this incident and what the Trump administration alleges Huawei is doing.
FedEx is a courier and logistics company operating a global network. Fundamentally, its infrastructure is no different from the kind of telecommunications infrastructure that Huawei builds around the world.
While a telecom network, say a 5G network of the future, sends bytes at laser speed from location A to location B on the information highway, FedEx carries parcels from the same location A to the same location B in an old-fashioned way on the real highway.
FedEx's speed in relative terms may look like that of a snail compared to Huawei-built networks, but it shines with the kind of stuff it carries that the information highway can't.
In both scenarios, there is an embedded trust from their customers in the integrity of the networks that both companies build or run. 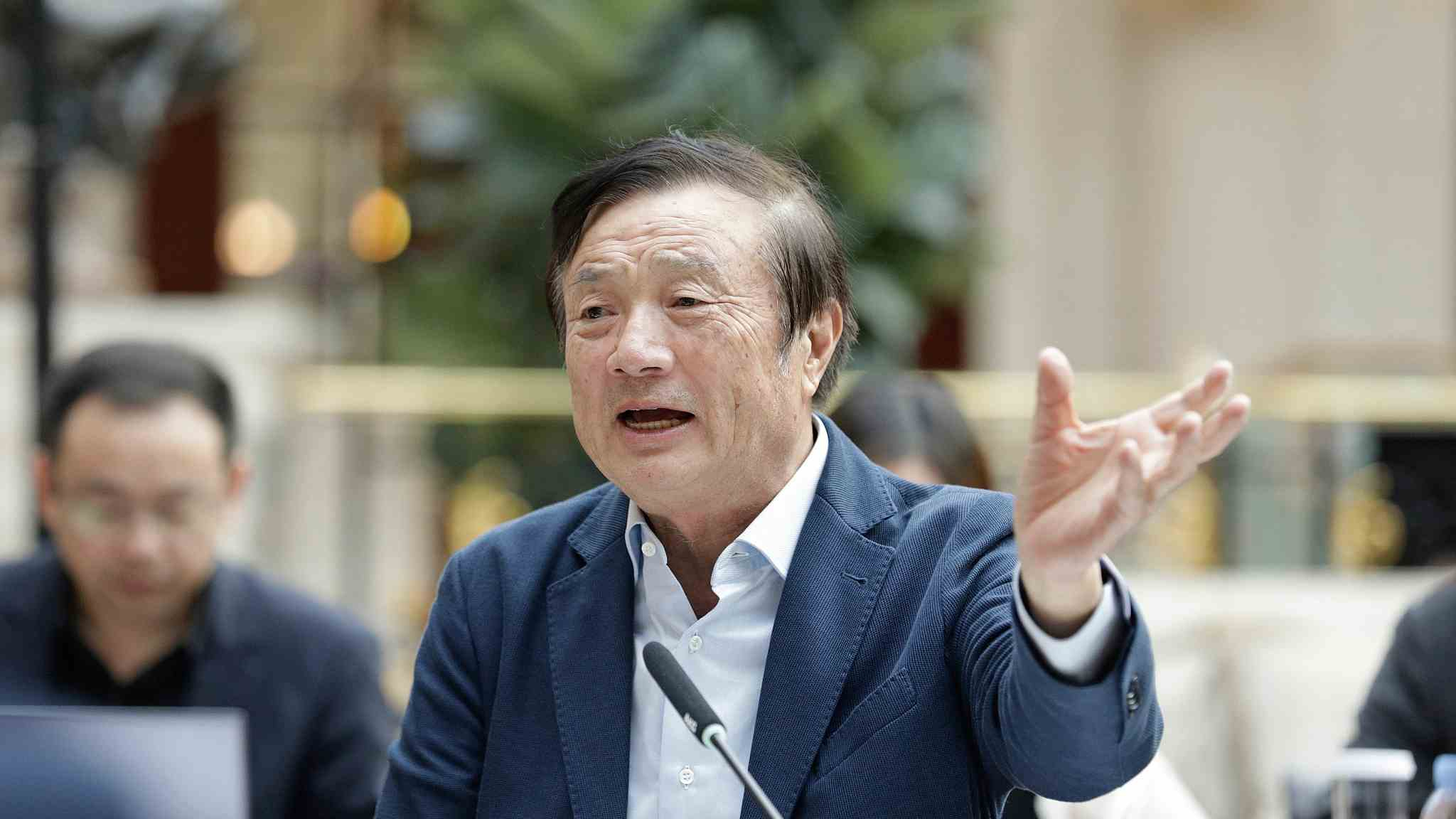 Washington has been questioning that trust with respect to Huawei. It has been saying Huawei has the potential and capability to tamper with those bytes on the information highways it built. But aside from propagandizing, it hasn't provided a shred of evidence to back its claim.
Washington has also been saying that Huawei's CEO, Mr. Ren Zhengfei, used to serve in the military, which is enough of a cause to suspect Huawei's ties to the Chinese military.
Well, now we have solid evidence that FedEx has already tampered with four parcels in its custody, which belong to Huawei. There is already a shadow of spying fingerprints on these four parcels, and one would naturally wonder who is behind this and why is this being done?
There is already evidence that Washington's National Security Agency (NSA) has intruded into Huawei's networks and stole some proprietary information. Could it be that the NSA is not satisfied with merely hacking some bytes, but now wants to hack some parcels as well? 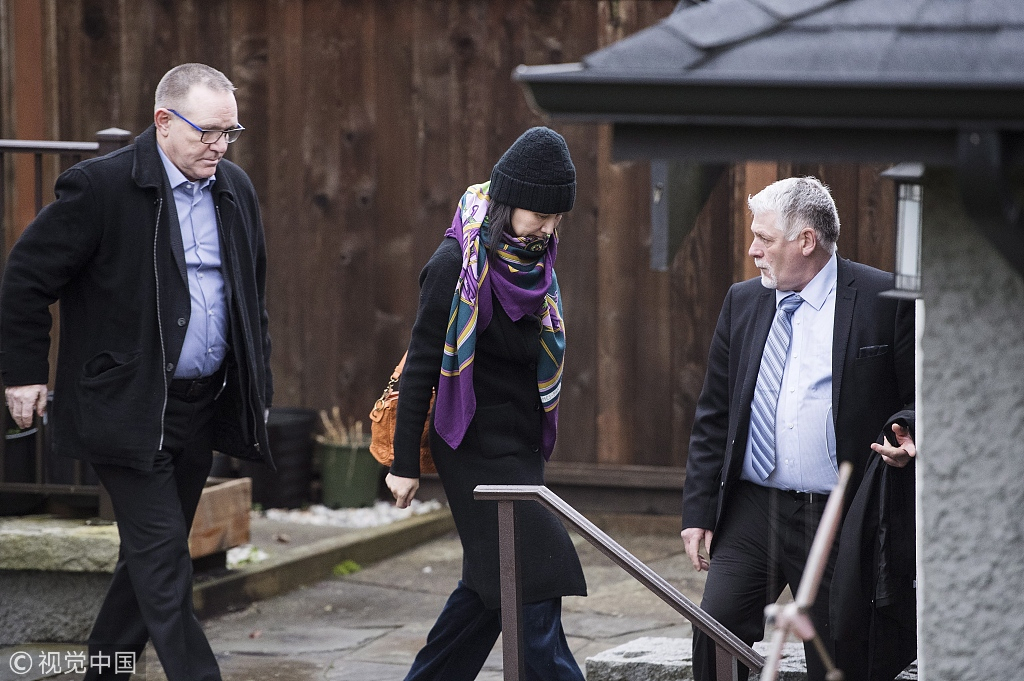 Allow me to further add some credibility to this hypothesis, as per the Washington logic, by bringing up FedEx founder and CEO Fredrick W. Smith's connection to the U.S. military, which certainly looks much more impressive than Ren Zhengfei's experience in the People's Liberation Army (PLA). This great man served in the U.S. Marine Corps for three years (from 1966 to 1969) as a platoon leader and a forward air controller, actually in real combat missions in Vietnam.
He was honorably discharged with the rank of Captain, having received the Silver Star, the Bronze Star, and two Purple Hearts.
Is there any reasonable doubt that this deeply military man has any connection with the Pentagon? Is there any reasonable doubt that his company would be used for secretive missions for the Langley complex in Virginia? Is there any reasonable doubt that parcels going through this company's network would all be subject to the kind of national security risk allegedly associated with Huawei, which Secretary of State Mike Pompeo, who is better qualified than anyone due to his previous job, has been propagating?
The answers to the above three questions, in my opinion, are all yes, yes, and yes! Why? Here is a clue from what Pompeo recently said at an event at the Texas A&M University:
"I was the CIA director. We lied, we cheated, we stole. It was like -- we had entire training courses. It reminds you of the glory of the American experiment."
(If you want to contribute and have specific expertise, please contact us at opinions@cgtn.com.)