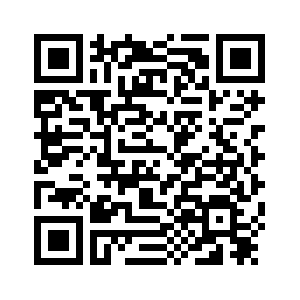 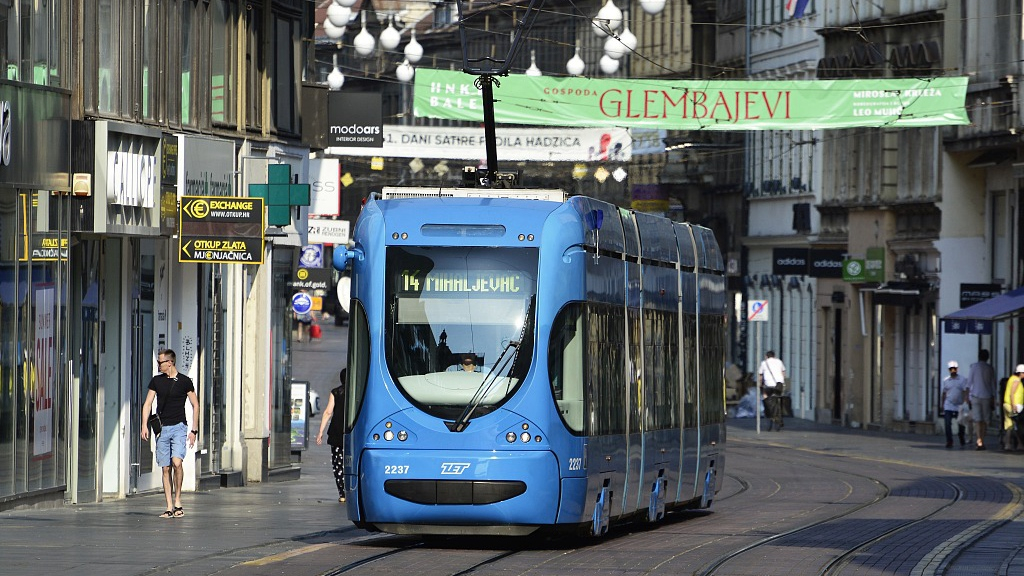 Chinese Premier Li Keqiang has expressed high expectations that his trip to Croatia will promote China-Croatia ties and boost cooperation between China and 16 Central and Eastern European Countries (CEEC).
Li made the remarks ahead of his visit to Croatia starting Tuesday in an article published in local newspapers.
"As the first Chinese premier to pay an official visit to Croatia, I am full of expectations for this trip," Li said in the article entitled "A Colorful Nation, A Bright Outlook." 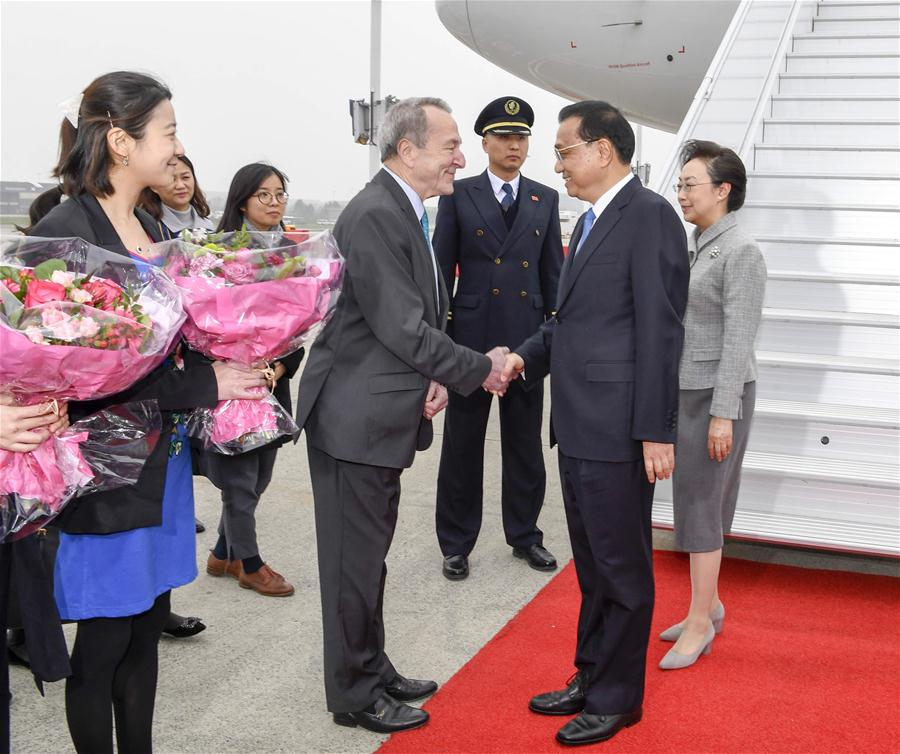 In the past 27 years since the establishment of diplomatic relations, the two countries have treated each other with respect and as equals, political trust and friendship have deepened, cooperation in various fields has yielded fruitful outcomes, and economic and trade ties have grown from strength to strength, Li said.
The premier expected the visit to be a catalyst for converting respective strengths into strong complementarity and possibilities for future cooperation between the two countries.
The premier cited the Chinese-built Peljesac Bridge that can potentially cut a three-hour journey to just two to three minutes.
He described the bridge, which was made possible by seamless integration of funds, standards, equipment and materials from China and Europe, as a "historic breakthrough" in China-Croatia cooperation and an example for China-Croatia-EU cooperation. 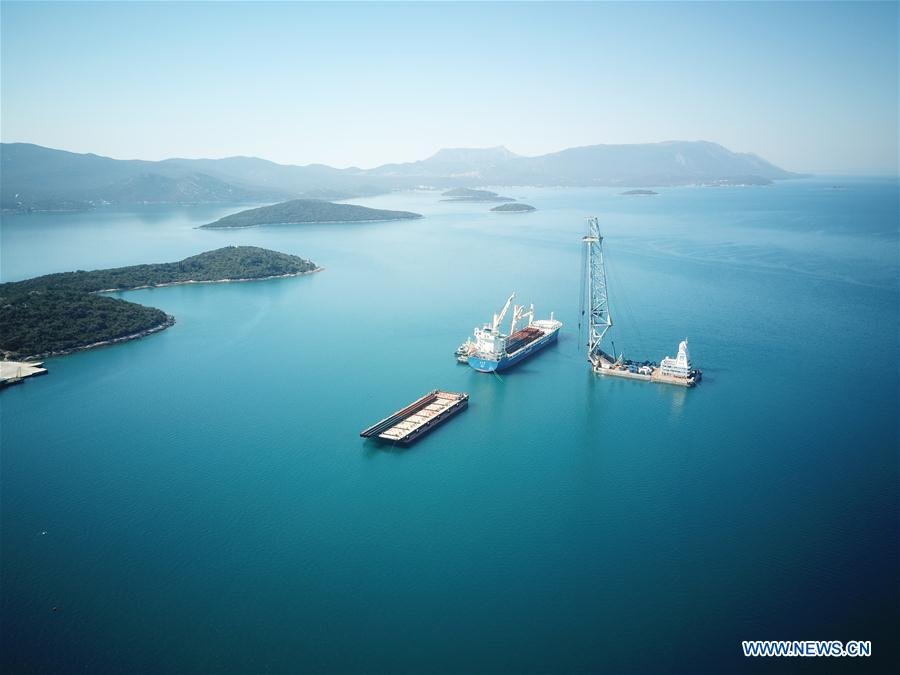 Noting that both countries are pursuing economic transformation, Li expressed his confidence that "our synergy and cooperation in multiple areas will open up more possibilities for promoting progress and higher living standards in both societies and enrich the cultural experiences of our people."
On closer people-to-people exchanges, the premier said, with the launch of the Year of Tourism, he hopes more Chinese tourists will be seen on the Ilica Street in Zagreb and the beach in Dubrovnik.
While in Croatia, Li will also join CEEC leaders for the eighth China-CEEC leaders' meeting to be held in Dubrovnik, which is themed "Building New Bridges through Openness, Innovation and Partnership." 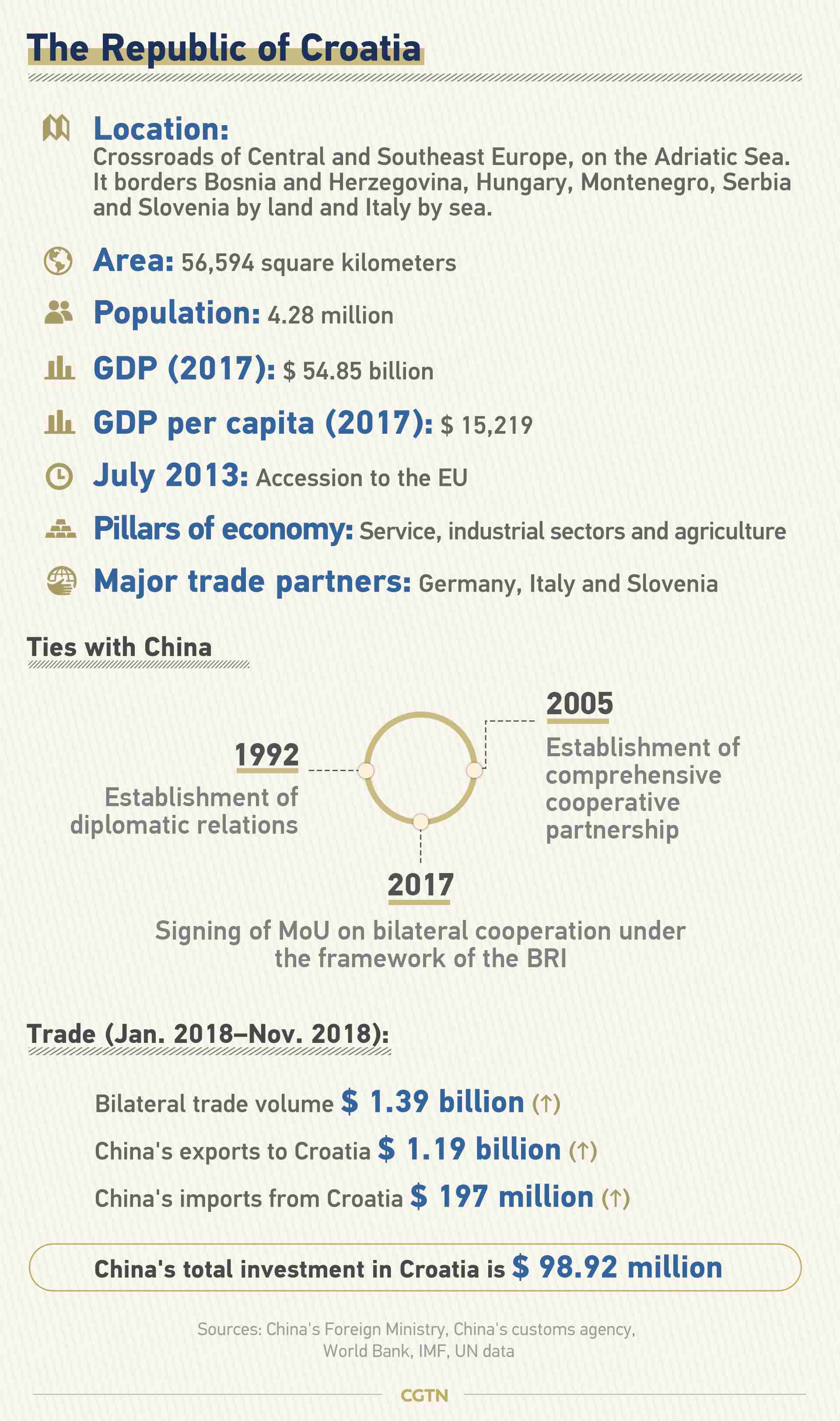 As the world grapples with inadequate drivers of growth, rising protectionism and unilateralism and setbacks in multilateralism and the free trade system, the meeting offers an opportunity to explore ways to advance China-CEEC cooperation and promote world prosperity and development, he said.
On further opening-up and two-way trade and investment liberalization and facilitation, the premier said China welcomes more competitive goods from the CEEC and is committed to working together for a more balanced trade mix.
"We will also explore opportunities in the new economy and nurture new growth drivers in the digital economy, e-commerce, financial technology and smart cities," he said.

Describing 16+1 cooperation as a mechanism well positioned to serve as an important platform for synergizing the Belt and Road Initiative and the EU Strategy on Connecting Europe and Asia, the premier said interested countries are welcome to participate in third-party cooperation under the 16+1 framework in a substantive way through concrete projects.
"CEE countries and China, 17 of us altogether, form a palette more colorful and diverse than a rainbow. If we can turn 16+1 cooperation into a colorful bridge linking Asia and Europe, we will create an ever brighter future for all of us," Li added.
(Cover: A tram in the Ilica Street, one of the longest streets in Zagreb, Croatia, June 24, 2017. /VCG Photo)
Source(s): Xinhua News Agency