Governance or surveillance: A look into China's social credit system
By Xu Mengqi 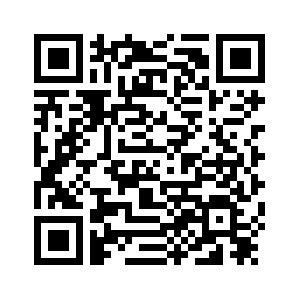 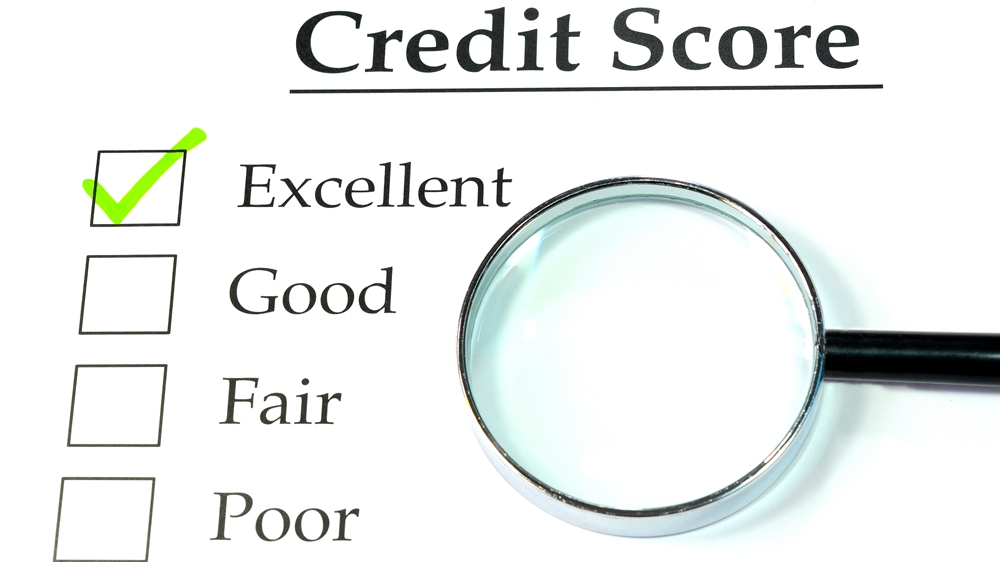 ‍
If you have ever read about China's social credit system in the English-language media, chances are you are freaked out at "the government's all-seeing eyes." This piece is not meant to pacify you, but is intended to be a realistic reference to how the system works in China, at least in some of the scheme's pilot cities.
In an award-winning paper, Professor Dai Xin, a keen observer of China's social credit system project (SCSP), encapsulated the essence of the system and the issue(s) it is trying to address: "In designing the SCSP, the Chinese government envisioned that reputation mechanisms such as blacklisting, rating, and scoring be used to tackle many of the country's by far intractable governance and regulatory problems in its social and economic realms, ranging from fraudulent behaviors in the marketplace, to difficulties in enforcing court judgments, to corruption in the government, and to professional malpractices and even plagiarism in scholarship."
"The general conception is that regulations on environmental pollution, consumer fraud, product liability in the West are relatively more effective than their counterparts in China, and the reason for the Chinese government's deficient regulatory capability, many believe relates to deficient technology," said Dai in a sit-down interview with CGTN. He added that one can actually think of China's social credit system more as the continuance of the e-government project, the aim of which is to transform the way the government does its work.
It makes a lot of sense. The backbone of the social credit system is a database or databases that store an individual or entity's credit record which, if needed, is shared among government organs in order for the joint incentives and mechanisms to work. 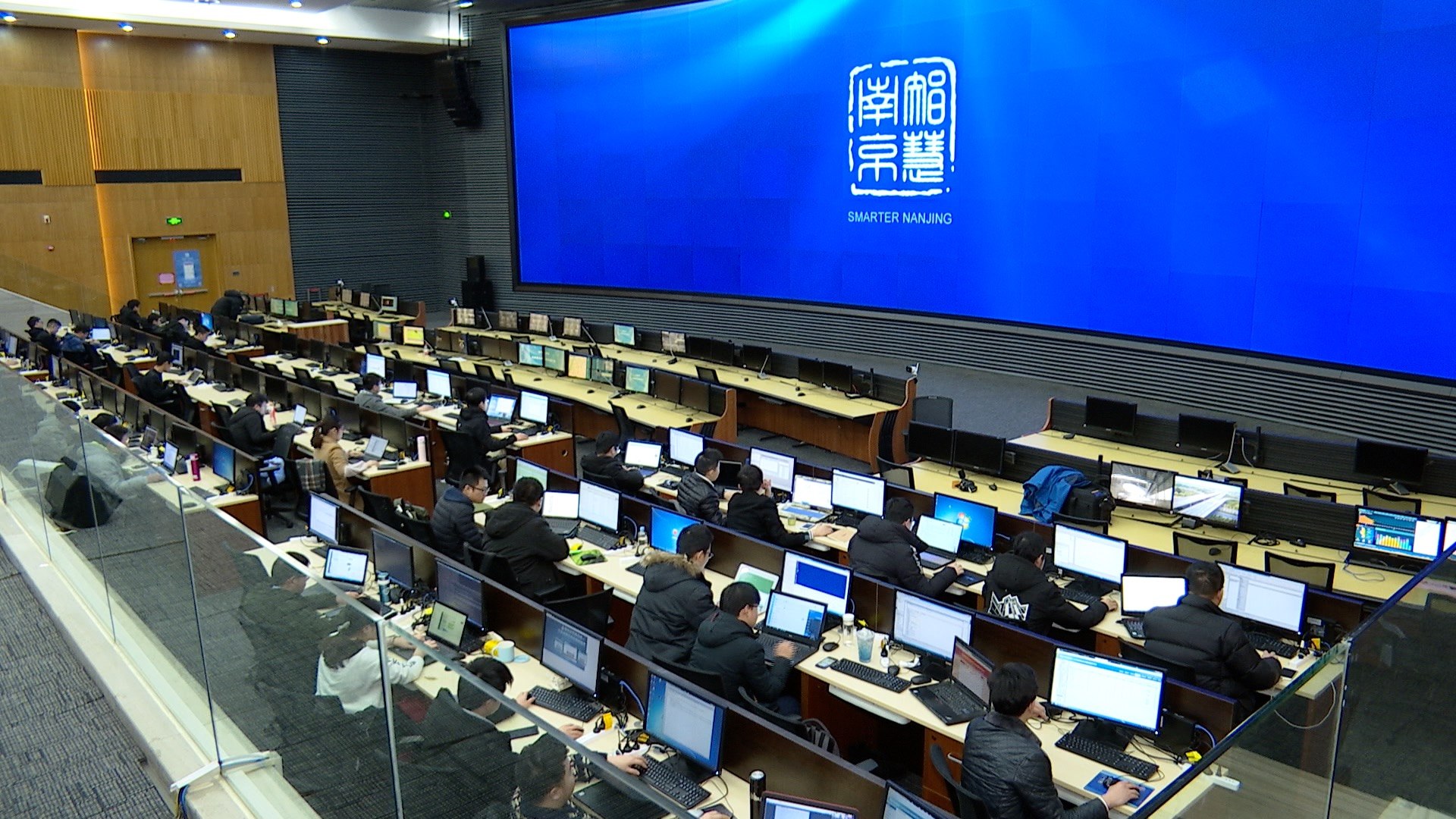 The backend where maintenance of the social credit database in Nanjing takes place. /CGTN Photo

The backend where maintenance of the social credit database in Nanjing takes place. /CGTN Photo

But the notion that "everyone in China will be given a credit score, which is likely affected by a person's purchases and lifestyle choices" is very much a misrepresentation. First of all, the design of credit rating mechanisms varies from city to city, and not everything an individual or entity does manifests in the form of a score.
Secondly, the social credit system of China is a government–led program, be it at the national or local level, which means the information collected on individuals or entities is from government organs and social organizations with administrative functions and used mostly for administration and social service purposes.
For example, in Yiwu, one of the scheme's first pilot cities, people with good credit will be rewarded with public resources such as discounts on public transport and likewise the discredited will be punished, say, by being disqualified for government subsidies, public bidding, or civil servant positions. 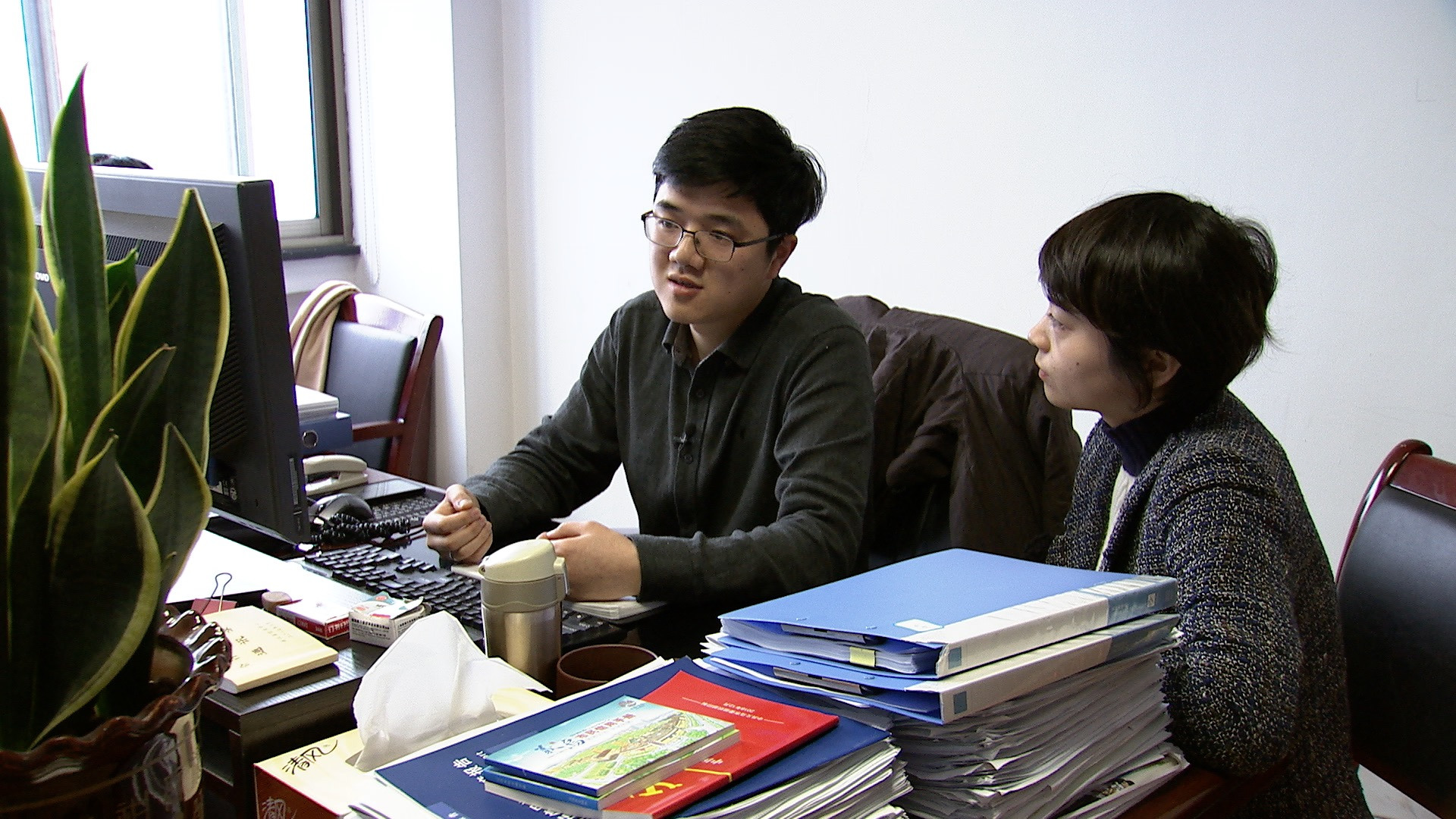 However, the word "mostly" is worth emphasizing here as some local governments are also liaising with the private sector to expand application scenarios where good credit can be rewarded and possibly where bad credit will be punished. A good example of this would again be Yiwu, where the local government has joined hands with bank institutions to launch quick loan products for those with good credit.
The design of a rating or scoring mechanism can be arbitrary, and fears such as the potential misuse of personal data are not unreasonable, but it is also worth noting that so far the social credit system is still just a patchwork of pilot schemes across 40-some cities in the country, and concerns of this kind seem to have been duly noted by the country's lawmakers.
"We need to be extra cautious when collecting data from citizens. The standard for what constitutes social credit information needs to be clarified beforehand. What can be collected, what is classified as confidential for businesses and privacy for individuals needs authorization for use and must be prescribed in the law. We also need to grant subjects the right to appeal, and restore their credit," said Long Xiang, chairman of Nanjing's municipal legislature, who has proposed to accelerate the establishment of a law at this year's National People's Congress.
"And I shall also emphasize that only when the government upholds its own integrity and is transparent, fair and just, will the social credit system work as intended," he said.
Finally, there is perhaps the most important side to the story: How the Chinese people themselves are responding to the scheme in its pilot cities. Suffice to say the responses have been diverse and might have raised an interesting question as to how much impact the so-called social credit system can really have. 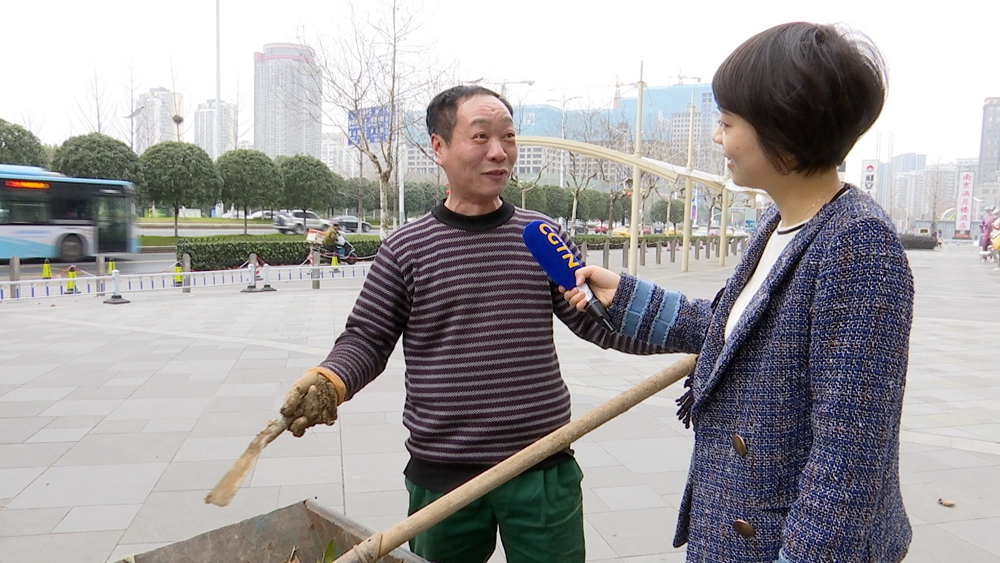 A sanitation worker in Nanjing tells CGTN about what he thinks of the social credit system. /CGTN Photo

A sanitation worker in Nanjing tells CGTN about what he thinks of the social credit system. /CGTN Photo 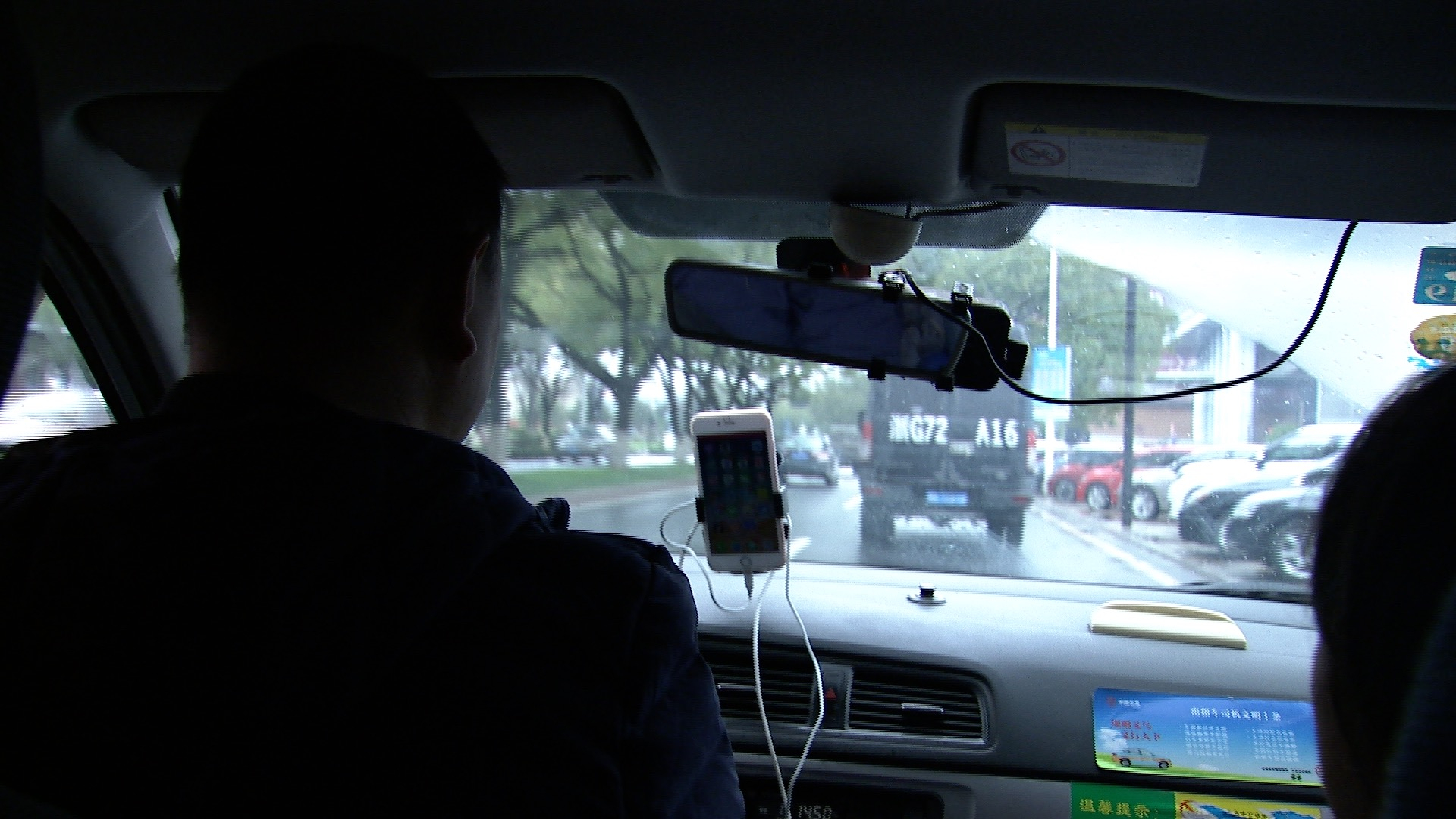 A taxi driver in Yiwu told CGTN that he didn't think his social credit score would be high and he never checked it. /CGTN photo

A taxi driver in Yiwu told CGTN that he didn't think his social credit score would be high and he never checked it. /CGTN photo

"Trustworthiness in society needs to start with the government. The government needs to keep its word and set the right direction," said a sanitation worker in Nanjing.
So far, several provinces and cities including Shanghai have released their own regulations on social credit, but a national-level law has yet to be established. Experts who are privy to this matter say right now it is still just a 3rd-tier priority on the NPC's legislative agenda, meaning a national law is probably not going to happen in the near future, and the reason could be that the central government has already realized how complicated the social credit system could be when it is really put into practice.
Related story: The truths and myths about China's social credit system