John Bolton: 'This is our hemisphere!'
John Gong 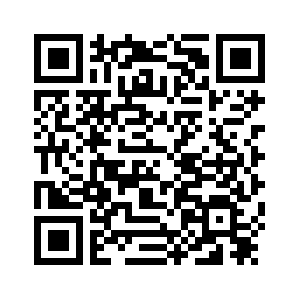 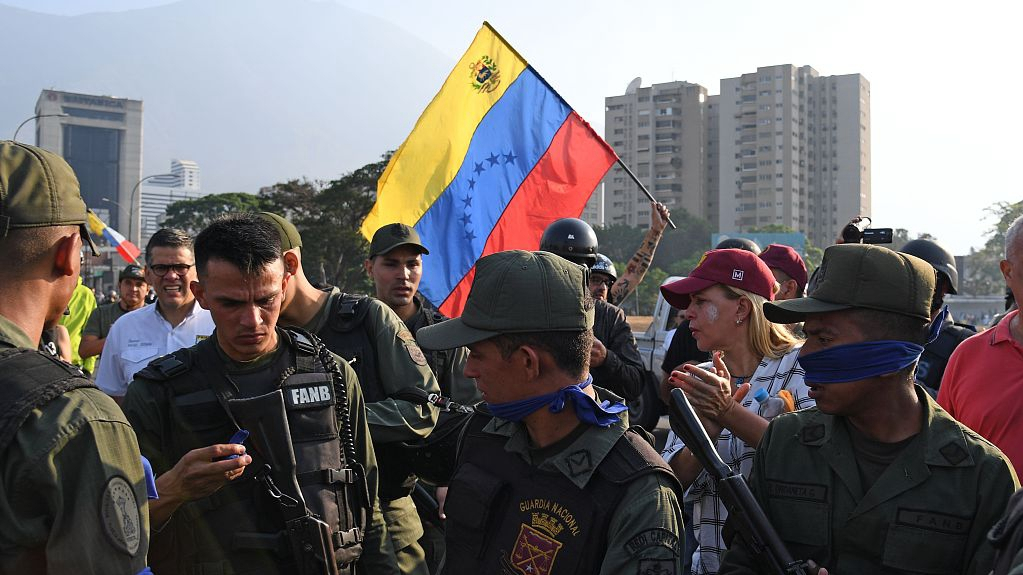 Editor's note: Dr. John Gong is a research fellow at Charhar Institute and professor at the University of International Business and Economics. The article reflects the author's opinion, and not necessarily the views of CGTN.
U.S. National Security Adviser John Bolton is a loose cannon that is bent on plunging the United States into war. This man has been a warmonger for decades ever since serving as U.S. representative to the UN during the Bush administration.
When President Trump appointed him to his current position, he knew that, and once commented to close aides that “he (Bolton) is going to get us into a war.”
The U.S. got close to it with the situation in Venezuela on April 30.
Bolton has at various points harped on threats posed to the United States by Iraq, Libya, Syria, Iran, the Democratic People's Republic of Korea (DPRK), Cuba and of course now, Venezuela. His proposed strategy in response has invariably been regime change.
Bolton worked on Iran for 20 years with what one former senior national security official described as an “anal focus.” His arm-twisting Trump into withdrawing from the Obama-era agreement that limited the Iranian nuclear-weapons program appears to be paying off right now.
We will see if tension at the Strait of Hormuz will flare up into flames in the future. 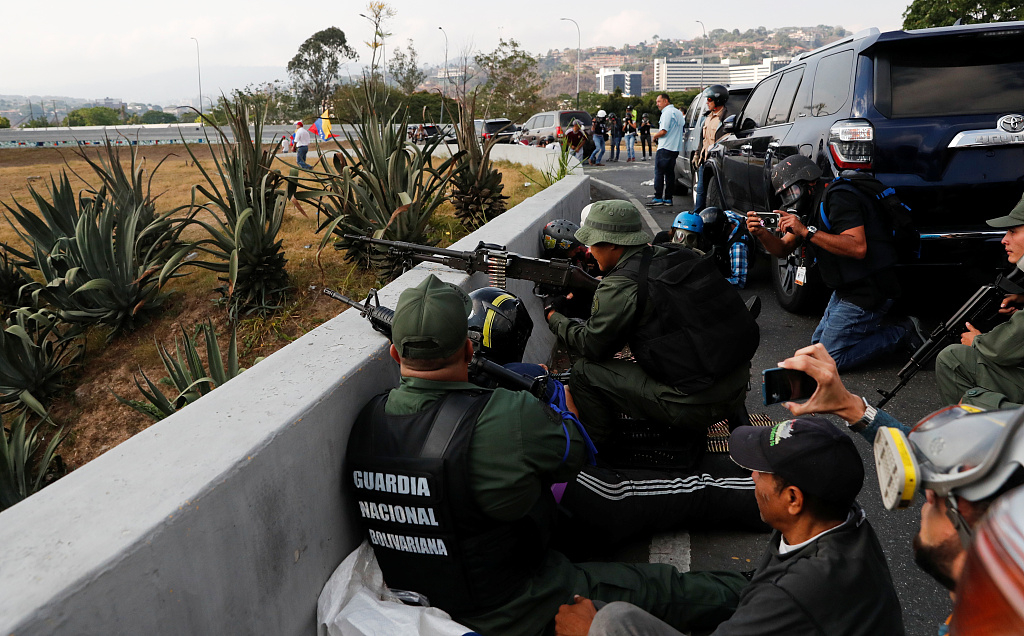 But for the moment, Bolton's immediate passion over regime change is Venezuela. The coup in Caracas was actually the second America-encouraged-and-led flop of a regime change attempt. The first botched one actually occurred in 2002, to topple then Venezuelan President Hugo Chavez.
Although the CIA's involvement back then was shrouded in secrecy, a report by the U.S. Inspector General at the request of U.S. Senator Christopher Dodd admitted conclusively “that the National Endowment of Democracy, the Department of Defense and other U.S. assistance programs provided training, institution building, and other support to organizations and individuals understood to be actively involved in the events of April 11-14 (2002 coup)…”
And this time around, the American involvement in Venezuela is certainly less taciturn. Bolton's interest in Venezuela was already on display two weeks ago during a gathering of surviving members of Brigade 2506 in Coral Gables, Florida, which was the main military force assembled by the CIA for the disastrous Bay of Pigs invasion of Cuba. The Caracas coup looks every bit like the prelude of another Bay of Pigs replay.
During that speech Bolton coined the phrase “troika of tyranny,” referring to the three left-leaning governments in the Western Hemisphere, namely Cuba, Nicaragua and Venezuela. As the Washington Post reported on May 3, a feverish array of activities actually took place between relevant U.S. officials and representatives of the opposition leader Juan Guaidó in Washington since January, leading up to the coup d'état in Caracas. 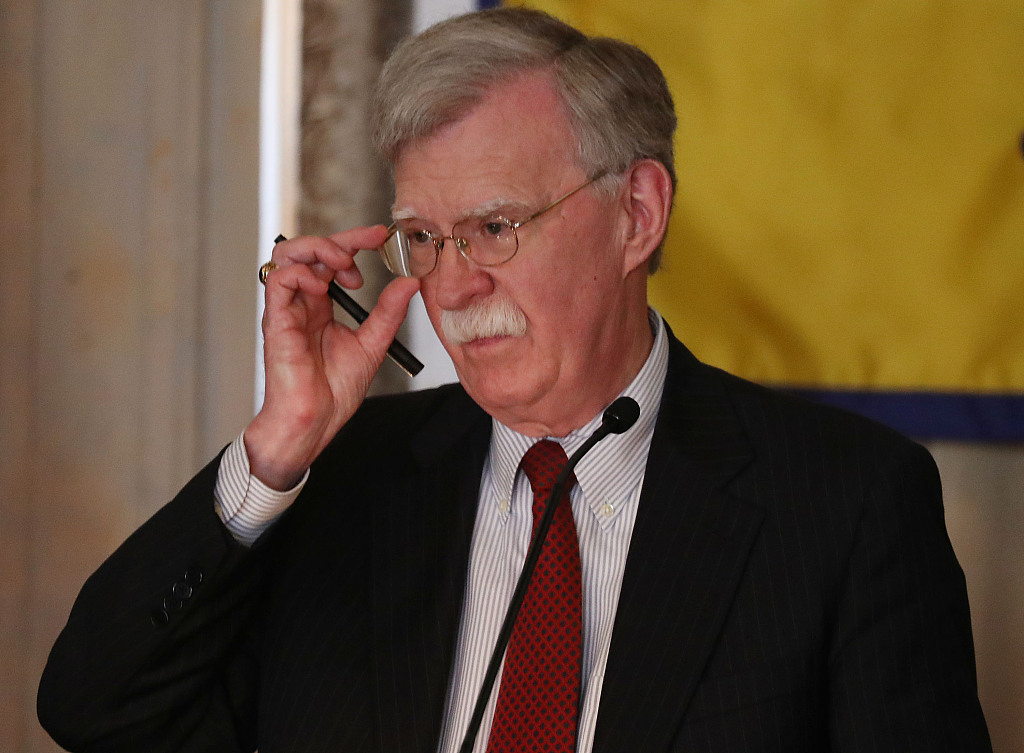 But the real underpinning of Bolton's high-ground moralizing has nothing to do with either freedom or democracy – it is all about oil! In an interview on Fox News, Bolton could not have put it more nakedly, “it will make a big difference to the United States economically if we could have American oil companies invest in and produce the oil capabilities in Venezuela.”
Venezuela holds the world's largest oil reserve. Bolton's interest in oil as opposed to freedom and democracy in Venezuela is further exposed in another interview with New Yorker magazine, where he openly talks about the centuries-old Monroe Doctrine.
“The Monroe Doctrine is alive and well. It's our hemisphere,” he pointedly declared.
The “our hemisphere” reference is certainly directed at Russians. Bolton claimed that there were 20,000 Cubans in Venezuela who served as “surrogates for the Russians” in addition to at least 100 Russian soldiers. “To get the Russians out, you have to change the regime,” Bolton was quoted as saying.
Regime change is certainly not just Bolton's little invention. It has been enshrined as one of the cornerstones of the American foreign policy – at least in some quarters of the Pentagon. Michael Ledeen, who used to work as a policy consultant to the U.S. Department of State and the Department of Defense once famously said what is now widely remembered as the Ledeen Doctrine:
“Every 10 years or so, the United States needs to pick up some small crappy little country and throw it against the wall, just to show the world we mean business.”
We will see if Venezuela will end up on Washington's list of small crappy little countries.
(If you want to contribute and have specific expertise, please contact us at opinions@cgtn.com.)