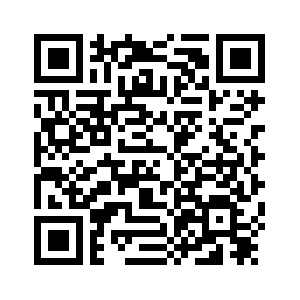 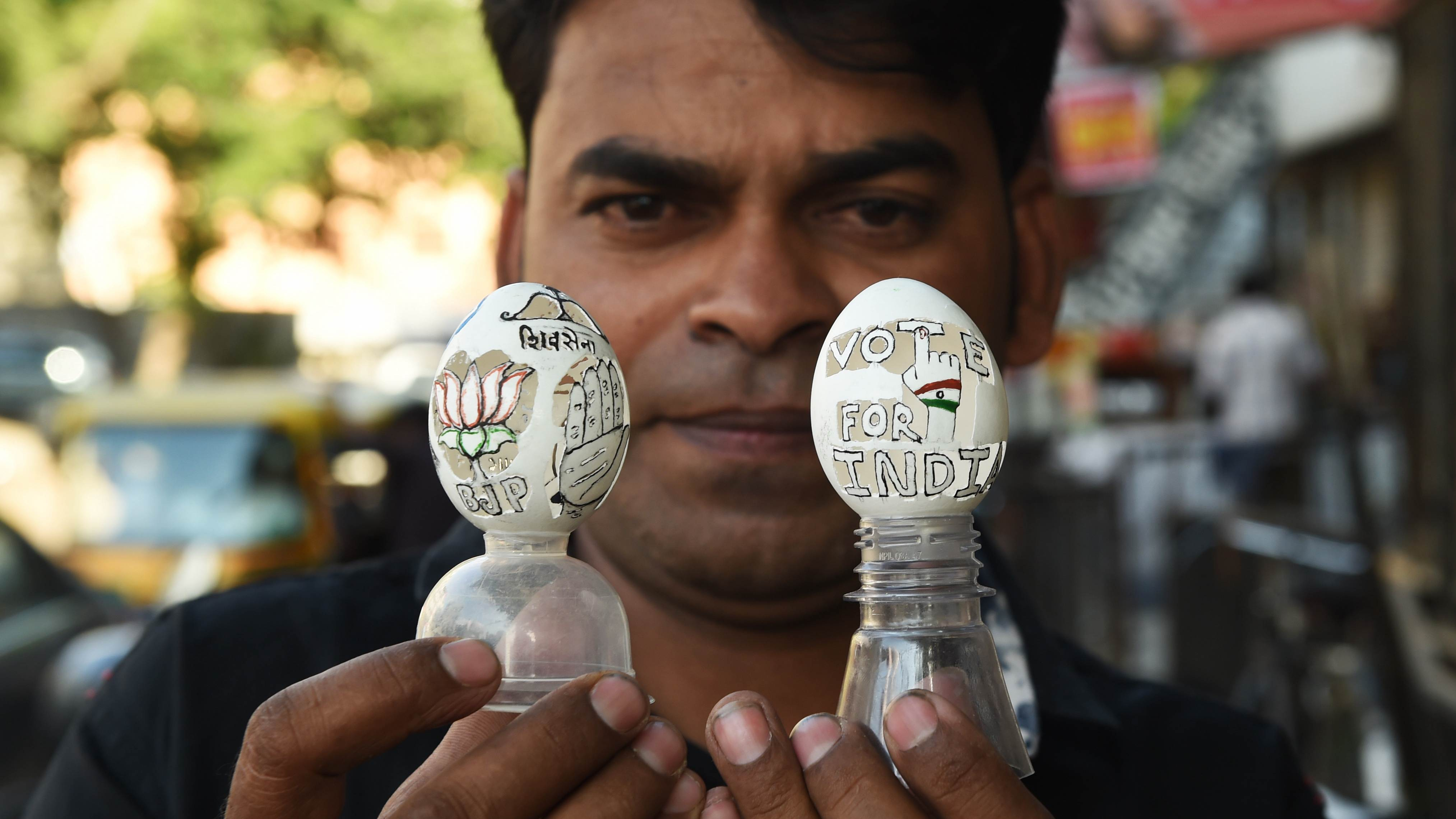 Editor's Note: Ryan Patel is a senior fellow with Drucker School of Management at Claremont Graduate University. The article reflects the author's opinion, and not necessarily the views of CGTN.
India is currently in its second phase of the national election, which is scheduled to be held in seven phases (votes will be counted on May 23), and the tensions are already rising between incumbent Prime Minister Narendra Modi (Bharatiya Janata Party) and challenger Rahul Gandhi (Indian National Congress).
The election process in India spans 39 days from April 11 to May 19. There are around 900 million eligible voters in India who will have a say in the direction of the future of the county based on the leader and political party that is elected.
A unified country will be needed to achieve India's political and economic goals.
India's GDP of 2.6 trillion U.S. dollars has quickly moved up the ranks of the world's largest economies. India is forecasted to surpass the United Kingdom on the fifth rank by the end of 2019, according to the International Monetary Fund.
India's GDP for this year is expected to be around 1 trillion U.S. dollars bigger than five years ago. Hence the persuasive rhetoric prevalent in the current election campaign, with the political parties promising to improve the quality of life of Indian citizens and India's global position in the world.
But a few critical areas still need to be strengthened to improve India's global position. 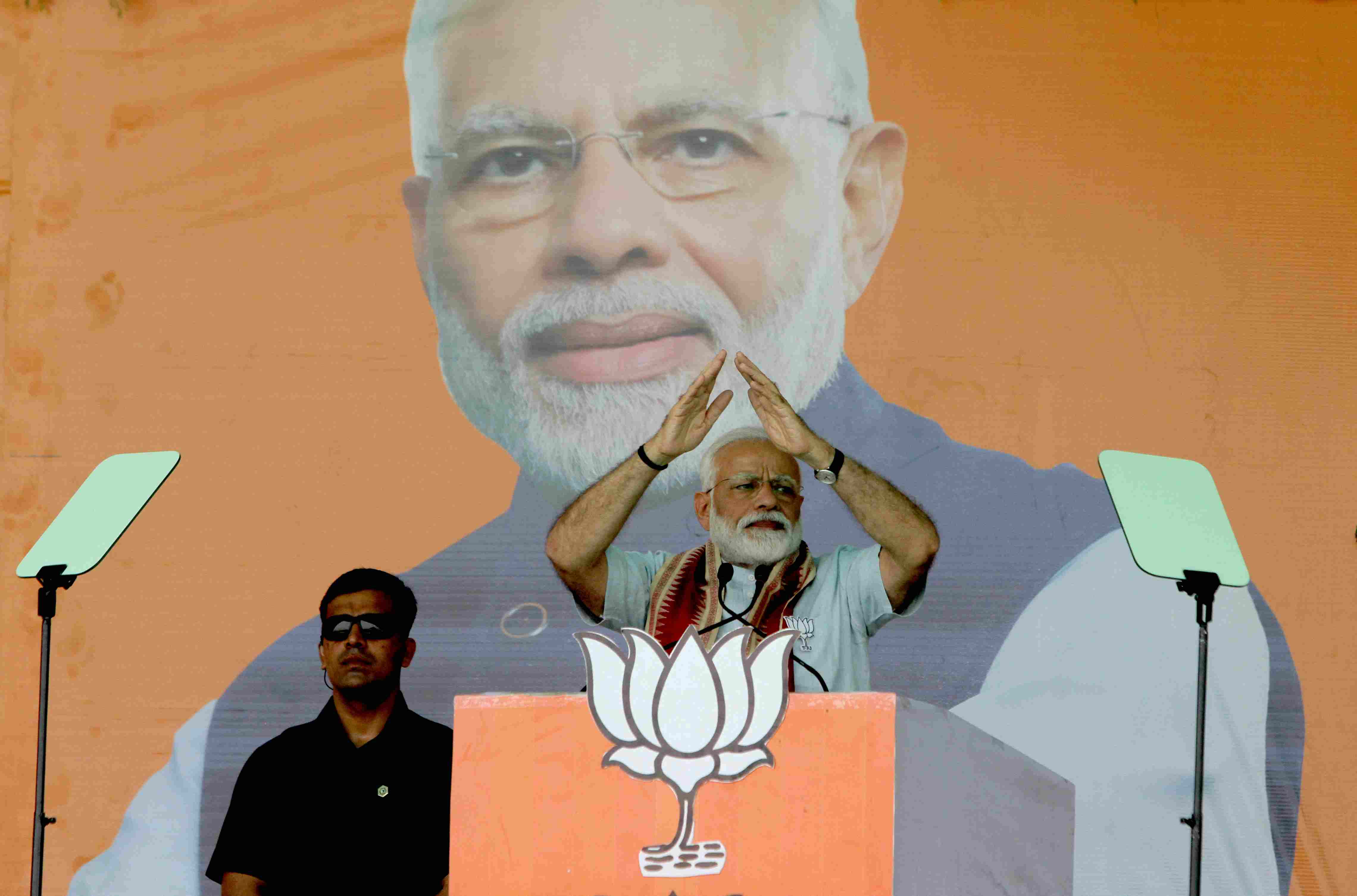 A March 2019 report by the McKinsey Global Institute shows that India is the second fastest-growing market for digital consumers. The headlines usually focus on India's tremendous opportunities in growing mobile phone subscriptions (reaching beyond 1.2 billion people) and tapping in the Indian digital app users (Indians downloaded more than 12 billion apps in 2018).
Additionally, the country had 560 million internet subscribers in 2018, trailing only China.
The report also highlights newly digitalizing sectors such as agriculture, education, energy, financial services, health care, logistics, and retail, as well as government services and labor markets and their potential in India.
These sectors could, on their own, create anywhere from 10 billion U.S. dollars to 150 billion of incremental economic value by 2025. The digital economy could create 60 million to 65 million positions for Indian citizens by 2025. Job creation has been a national hot button in India due to the country's growing population and historic unemployment rate (the latest unemployment data show a rate of 6.1 percent, the highest in the last 45 years).
As businesses in India seek to transform at a high rate, the emerging digital economy could provide the means to help put the country at the global forefront.

With the world's second most populous nation after China, major global corporations have taken notice over the past decade of the skilled workforce in India, mostly English-speaking and well-educated. It is well documented that India has become a hub for outsourcing services, from information technology to software development sectors. 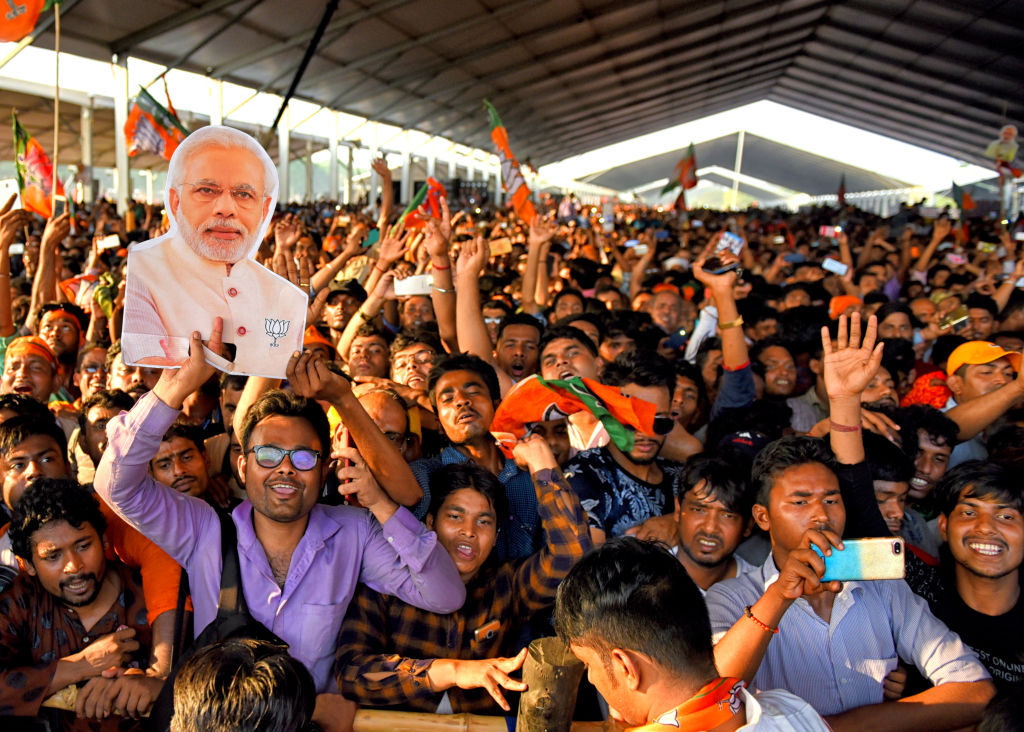 However, India has become more than that due to a diverse economy fueled by the fact that half of India's population are under the age of 25. While many Asian countries are having challenges with workforce planning as their population is aging, it could be the right time for India to mobilize its workforce.
Entrepreneurship in all sectors beyond IT is on the rise. In the digital era, the 500 million internet users in India can quickly learn a new skill that is on demand on the job market.
Another focus area that needs to be addressed is the income inequality that exists in India. India's success in the future will be tied to its ability to use its high growth potential to provide opportunities for hard-working, diverse citizens to decrease that income gap between those below the international poverty line but also in hopes to reduce the gender gap and be more inclusive of women.

The top 10 fastest-growing cities by GDP between 2019 and 2035 is expected to include the Indian cities of Surat, Bengaluru, and Hyderabad, according to a 2018 Oxford Economics report. The city of Surat will have one of the fastest economic growth rates in the world according to the same report, which specializes in global forecasting and quantitative analysis. 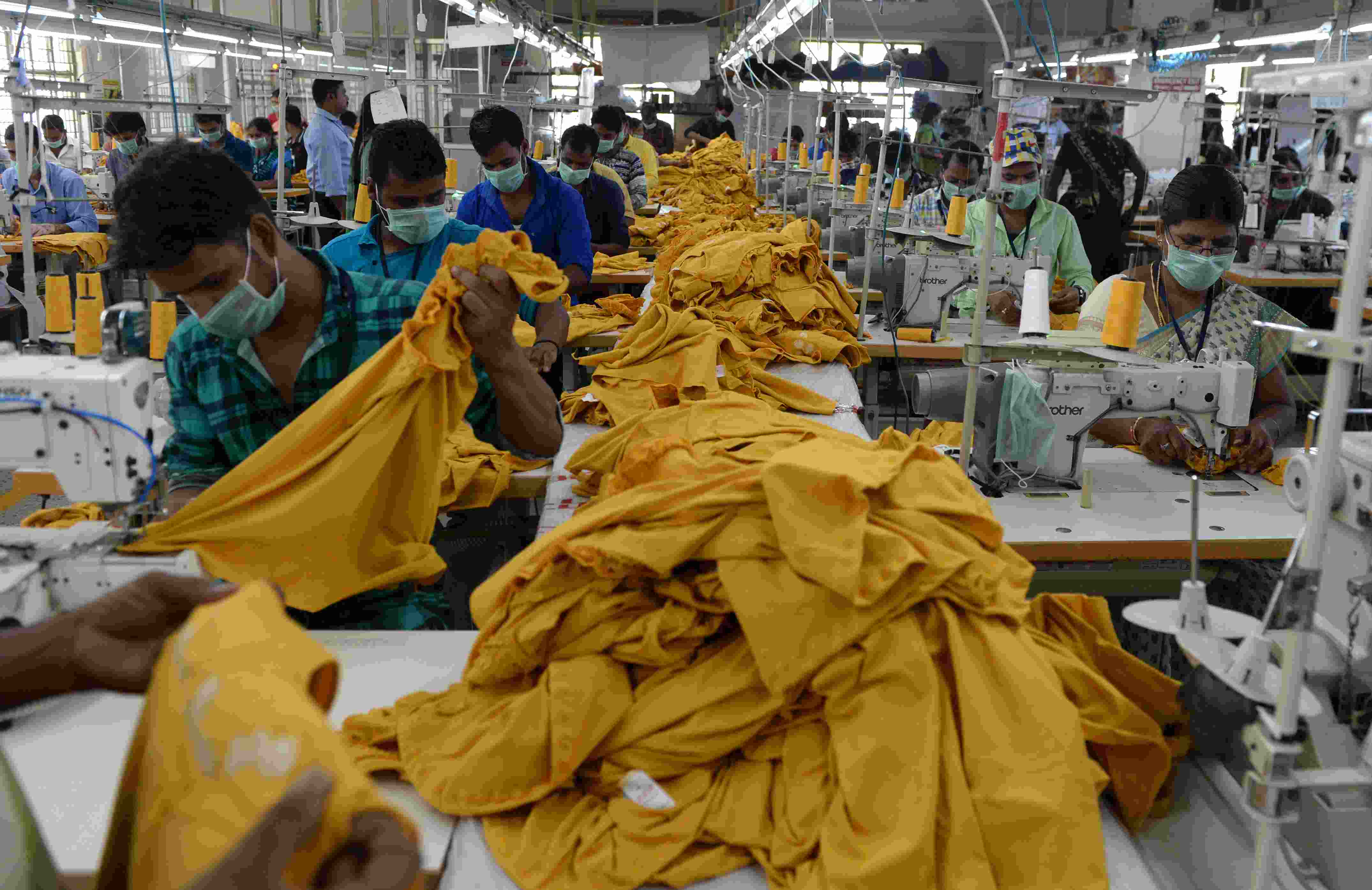 Indian laborers stitch apparel in the tailoring section of a textile production unit in the south Indian city of Tiruppur, March 25, 2019. /VCG Photo

Indian laborers stitch apparel in the tailoring section of a textile production unit in the south Indian city of Tiruppur, March 25, 2019. /VCG Photo

Surat is well-known for trading, diamond processing and IT. Bengaluru is often called India's Silicon Valley and Hyderabad, another tech hub, is home to companies like Microsoft, Apple and Amazon
A stronger infrastructure could allow more Indian cities to flourish and grow at a similar rate, such as Indore, the largest and most populated city in the Indian state of Madhya Pradesh at the country's heart.
Being known as an education hub, Indore was not only selected as one of India's cities to be developed as a smart city but has been voted the cleanest city of India three years in a row by the annual Indian survey of cleanliness Swachh Survekshan.
Opportunities sometimes seem endless in India, but a unified country is needed for India to be a global economic powerhouse.
(If you want to contribute and have specific expertise, please contact us at opinions@cgtn.com.)