Why is Trump excited about getting a deal with China? 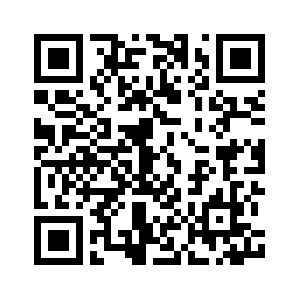 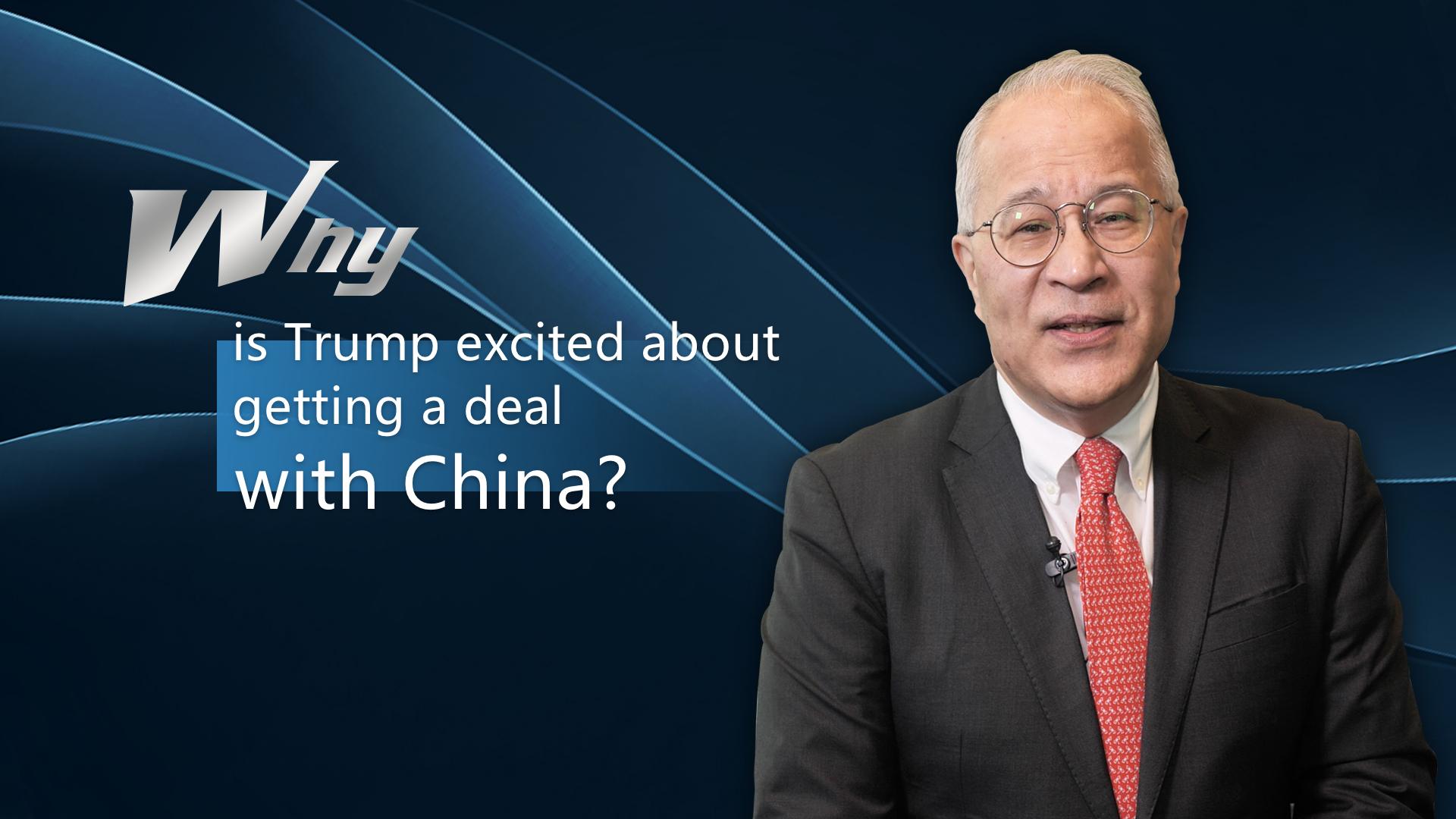 On a snowy day in Beijing, China and the United States kicked off their two-day high-level trade talks with a looming deadline on March 1, after which Washington has threatened to raise tariffs to 25 percent on 200 billion U.S dollars worth of Chinese goods.
Earlier the U.S. side and even President Donald Trump himself seemed anxious to reach a trade deal with China. According to a Bloomberg report citing an unnamed source, Trump is considering extending the deadline for another 60 days, which stands in stark contrast with his previous tough stance and shows his determination to get a deal done.
Is Trump feeling the heat of the consequences of the trade war with China, or does he have a hidden agenda? Einar Tangen, a current affairs commentator on CGTN, shared his views on Trump's negotiating stand and the prospects of the China-U.S. trade talks.
The following is a transcript of the interview. It has been edited for brevity and clarity.
CGTN: Why is Trump excited about getting a deal with China?
Tangen: The main factor at play is Donald Trump's desire for a political win at this point in time. He is facing a Democrat-led Congress, 17 lawsuits have been filed against him and his family members, and many of his appointees are currently under scrutiny in addition to those who already pleaded guilty, so he needs a win.
His popularity has suffered. The recent government shutdown was a disaster for him politically. It's quite probable that he will try to pump up the market as well as his popularity and give himself a narrative for his re-election campaign. That means reaching a deal with China.
CGTN: What are the chances that the two sides will reach a trade deal?
Tangen: Generally speaking, reaching a trade deal like this would take many, many months, and requires a tremendous amount of paperwork. There is a marked difference in the number of U.S. officials present at the previous negotiations, which was 24, and this time, which is 60, roughly two and a half times the size of the previous delegation, but that is not even enough. 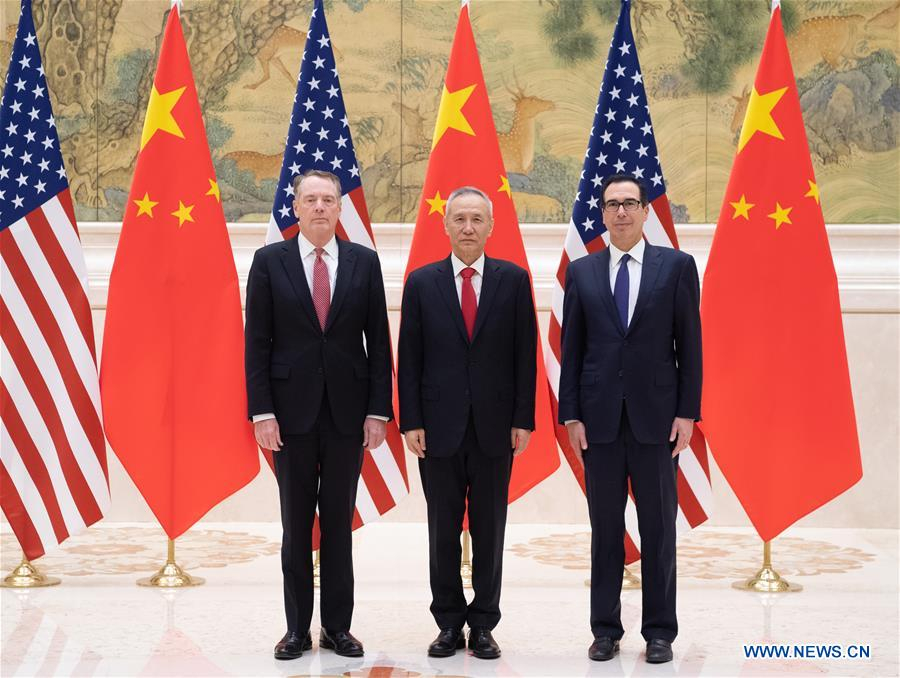 Hammering out the details of such tariff enforcement mechanisms and schedules needs a tremendous amount of detailed work. This can't probably be accomplished by the deadline set or by the time Trump and Chinese President Xi Jinping meet.
So in essence, we will have some sort of framework that allows Trump to declare victory, and this is the best that we can hope for at this point.
Markets are already reacting to this move. They see this in a positive light. Trump is also scaling back on the government shutdown. You can clearly see how Trump has worked in the past if you've ever watched The Apprentice. He likes to say things on both sides of the equation, like 'Yeah, I don't you know. I'll probably do it, but I don't like it," when he talks about the shutdown.
He also talks this way in terms of the trade deal with China. He'll be saying good and bad things about it to improve his negotiating stand when he finally meets President Xi.
CGTN: What will China offer in the deal?
Tangen: There are two aspects to any kind of deals China could offer the United States. One part is quite easy when you start talking about opening up the financial markets. American Express, Visa, and MasterCard have all been dying to get into China. This is already in the works.
The real question though is about state-owned enterprises, and that is not going to change. China is not going to change what is, in essence, a winning formula over the last 40 years for the sake of striking a deal with the United States. So they will try to figure out other ways to declare victory. That means there will be more purchases.
The big sticking point at this juncture is enforcement. How do you make sure that both sides are complying with what they have promised, especially given that this is outside the World Trade Organization? That this would be between China and the U.S. under the 301 clause that Trump has invoked? So it's going to be a lot more difficult than it looks. They have to come to some sort of arrangement on that. Otherwise, you have a deal that doesn't really have any teeth. No enforcement means that either side could be dragging their feet.
(If you want to contribute and have specific expertise, please contact us at opinions@cgtn.com.)