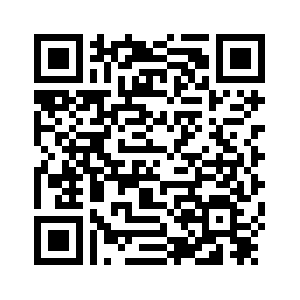 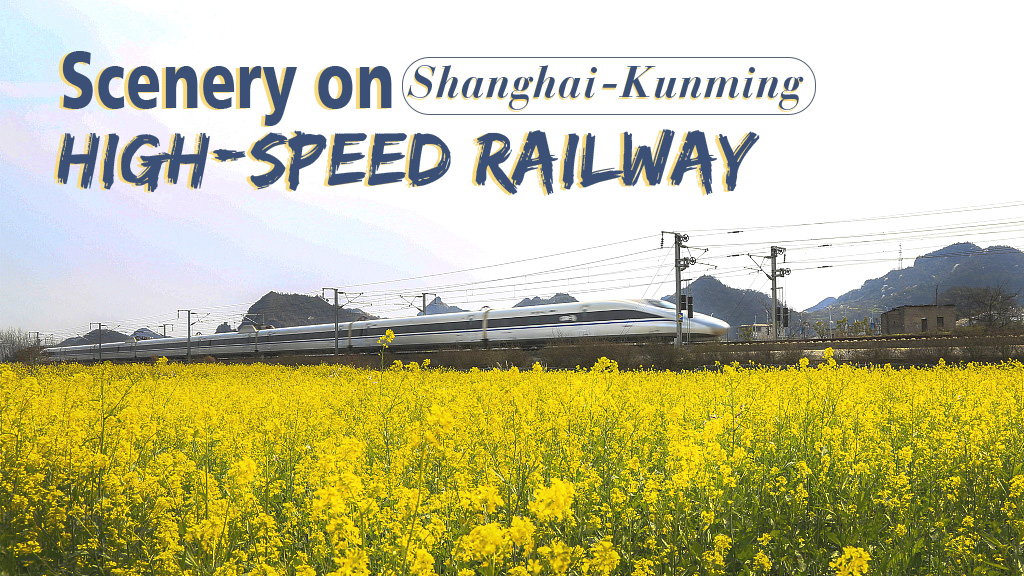 High-speed trains have become one of the most convenient and prevalent ways to travel within China. In the coming four-day May Day holiday, the country's railways are expecting a record-breaking 68.2 million passengers.
In this episode of Scenery along China's High-Speed Rail, we discover the longest east-west rail line that links fascinating tourist destinations, including Shanghai, Hangzhou, Nanchang, Changsha, Guiyang and Kunming.
The Shanghai-Kunming high-speed railway is a 2,266-kilometer line that runs through five provinces and one municipality. The whole line was put into service on December 28, 2016. With a design speed of 350 km/h, the railway cuts the travel time between Shanghai and Kunming from 30 hours to around 10. 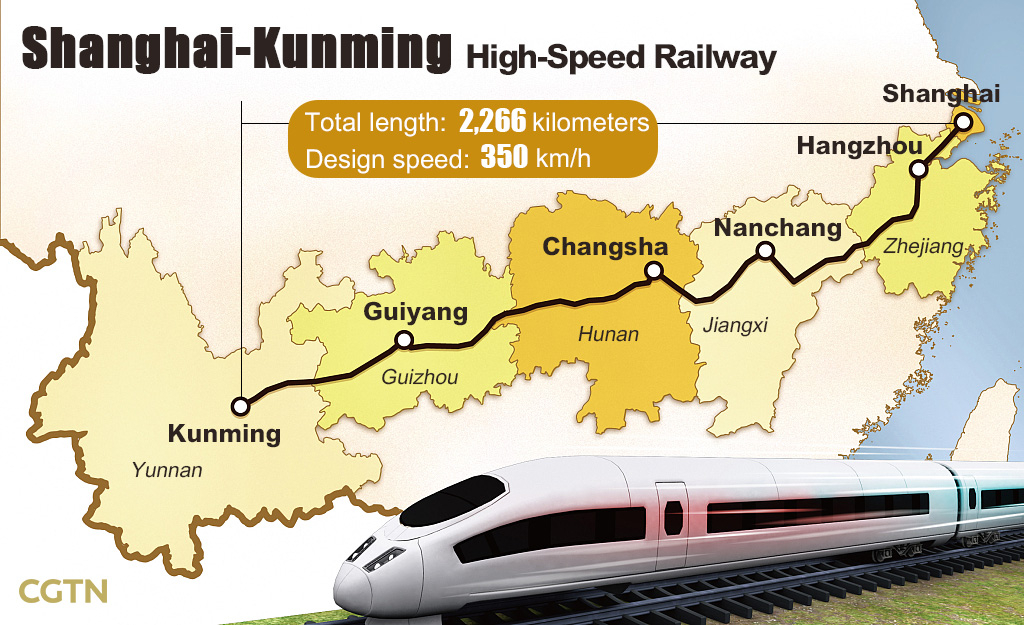 There's simply so much to see along the rail route. That's why we decided to divide this episode into two parts.
First up, the cities in eastern China – Shanghai, Jiaxing, Hangzhou and Nanchang that might give you some ideas for your spring trip.

Known for its rapid economic development and vibrant energy, Shanghai is the most glamorous economic and cultural hub in east China. It also draws numerous visitors from home and abroad each year.
Here you are exposed to a modernized city look with traditional Chinese characteristics. Check out the three-day itinerary for a memorable trip in Shanghai. 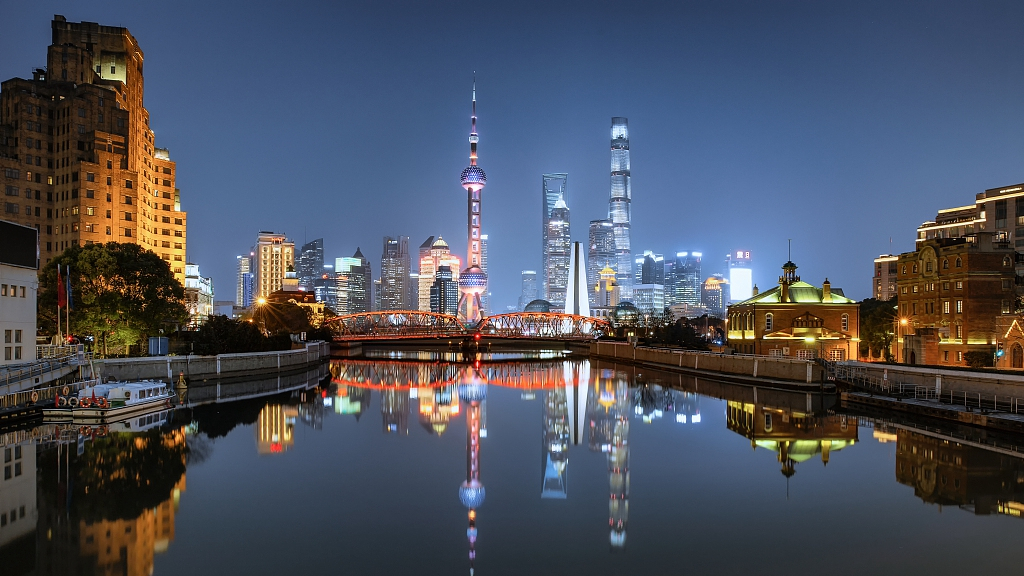 The subway system is quite handy to tour around the city. Lines 2, 10 and 17 at Shanghai Hongqiao Railway Station will take you to most of the city's attractions.

About 40 minutes from Shanghai, the bullet train takes you to Tongxiang in Jiaxing City of Zhejiang Province. It is home to Wuzhen, a water town offering a wonderful waterscape.
01:59 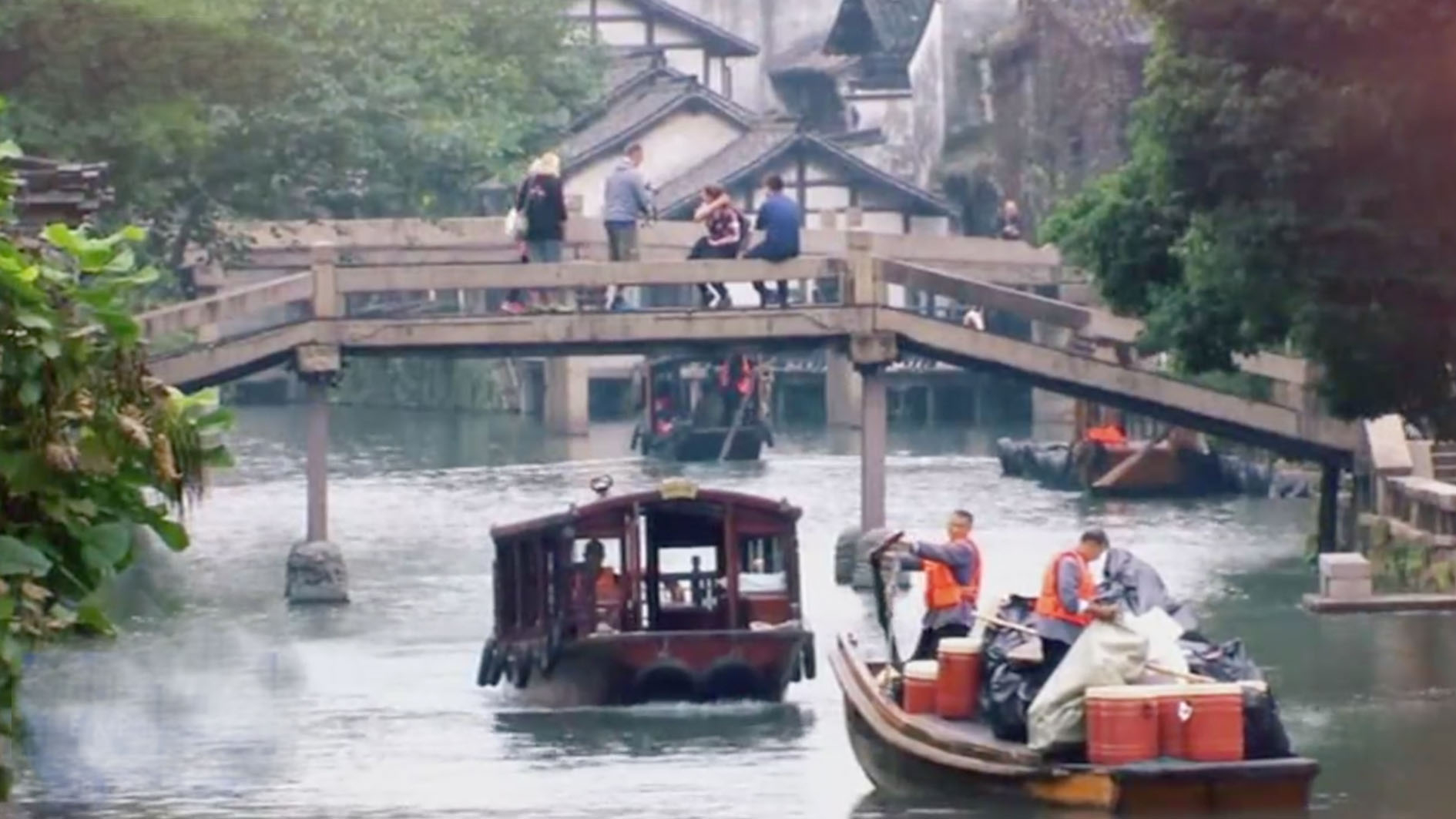 Some might say that Wuzhen is all about water and the best way to explore it is by boat. But it's much more than that. Apart from the ancient stone bridges, stone pathways and delicate wood carvings, the small town also holds a grand theater festival every year that will impress you with authentic Chinese-style theatrical experiences.

Next stop is Hangzhou, the capital city of Zhejiang Province. Its subtropical monsoon climate contributes to distinctive seasonal views, making it a city noted for its scenic splendor.
The West Lake is definitely all visitors' top choice. It is often considered the essence of the city featuring a mesmerizing scenery of pagoda-topped hills and pristine water. 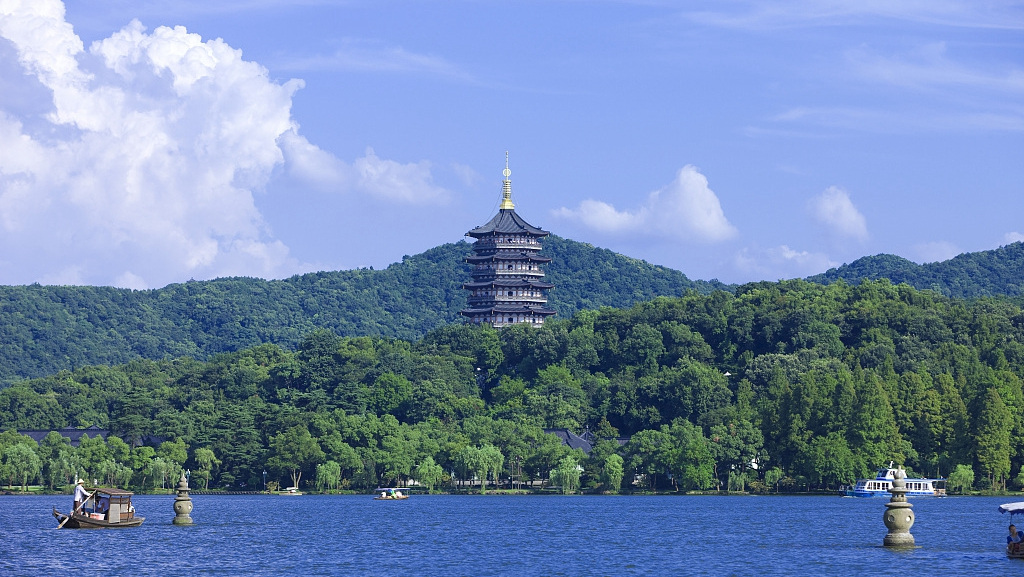 Taking a stroll along the walkway by the lake will get you immersed in the tranquility that the city has to offer.
Read more: Chinese Renminbi banknote scenery: West Lake

After saying goodbye to Hangzhou, it takes about three hours to reach Nanchang, the capital of Jiangxi Province. As a city with a distinctive historical and cultural charm, its name literally means "prosperous south part of China."
Tengwang Pavilion, or Pavilion of Prince Teng, is a recommended historic site. It is one of the three most notable pavilions along the south of the Yangtze River that turns the clock back to ancient China.

The fine building dates back to the Tang Dynasty (618-907) when it was first built by Li Yuanying, brother of Li Shimin – Emperor Taizong of Tang. Li Yuanyin was given the title of Tengwang, hence the name of the pavilion.
You'll be able to get access to the splendid ancient culture in Jiangxi through the classic exhibitions inside the pavilion, or climb atop to have a bird's-eye view of the whole city. 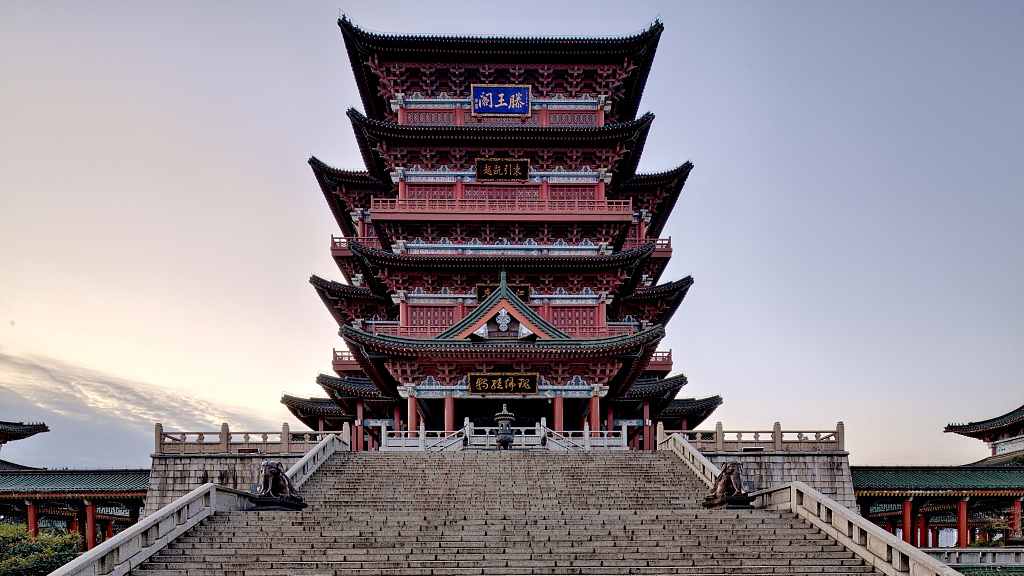 Our adventure hasn't finished yet. Stay tuned for our next chapter of exploring the rest of the Shanghai-Kunming high-speed railway.