WeRide CEO: In terms of autonomous driving, China is only behind U.S.
By Guo Meiping 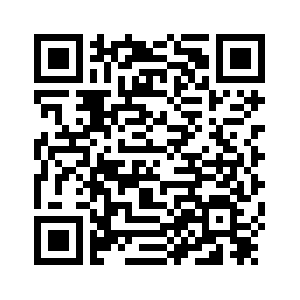 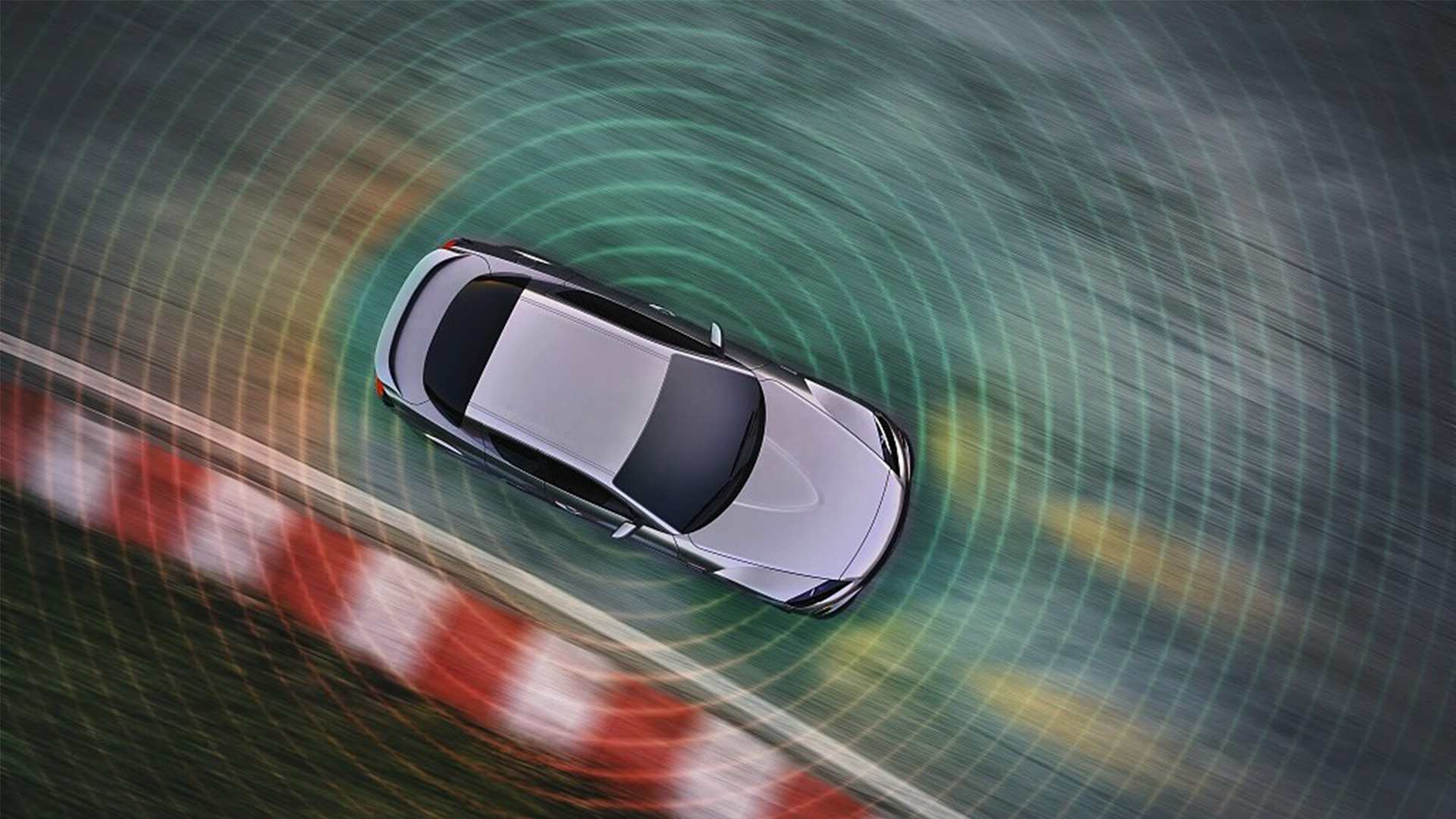 With Chinese tech giants Baidu, Alibaba and Tencent entering the battlefield, China has been gaining momentum in terms of autonomous driving technology.
Defined by SAE International, there are six levels of driving automation, from no automation (Level 0) to full automation (Level 5). 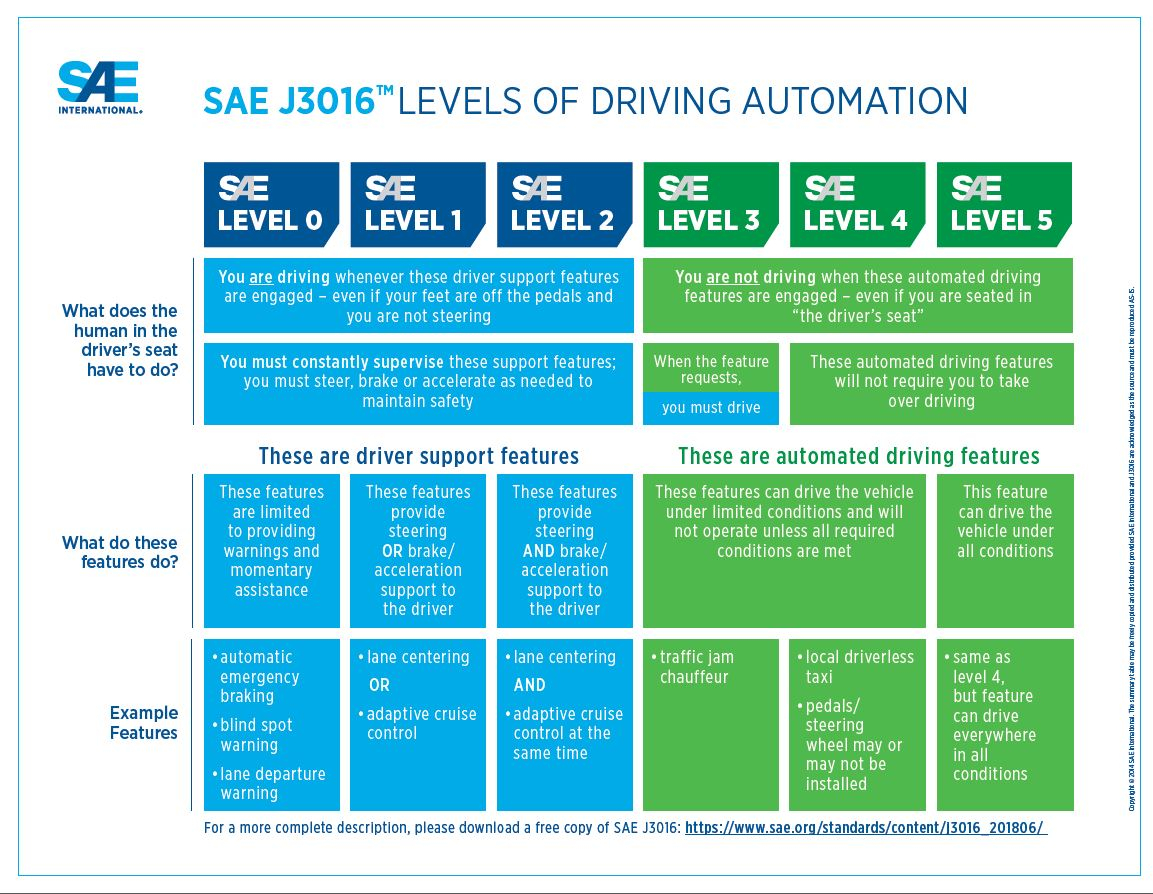 From Level 0 to Level 2, human beings are more dominant in terms of driving than the system; from Level 3 to Level 5, the roles are exchanged.
"When we talk about autonomous driving, mainly we talk about Level 4," Tony Han, CEO of smart mobility company WeRide, told CGTN during the on-going Boao Forum for Asia held in south China's Hainan Province from March 26 to 29.
According to SAE International's definition, Level 5 stands for "full vehicle autonomy," meaning it can handle any driving scenario and replace human drivers completely.
"Level 5, in my personal view, is still years away," said Han. "It's more like a Sci-Fi concept."

"In terms of autonomous driving technology, I think we are only behind the U.S.," said Han. "Especially in the top-notch U.S. company like Waymo or Cruise."
The expert believes that China is only one or two years behind top autonomous driving companies.
"We are more familiar with China," he said. "Currently from what we have done and look at our speed… We are very confident."
The latest solution launched by WeRide in March involves sensors for early detection designed to adapt to complicated road and traffic conditions in China. 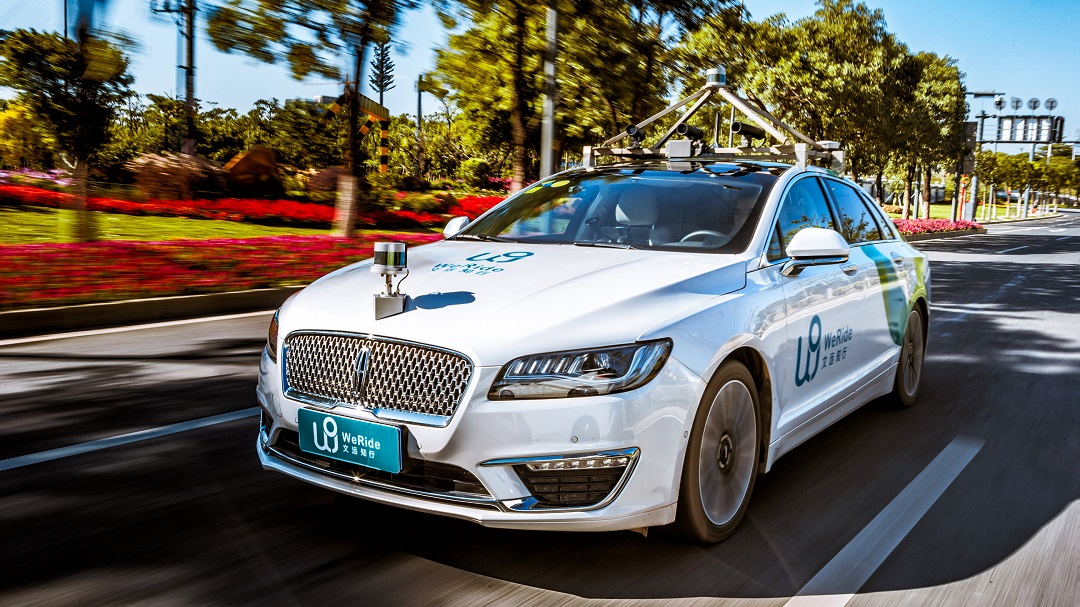 The latest solution launched by WeRide in March involves sensors for early detection designed to adapt to complicated road and traffic conditions in China. /WeRide Photo

The latest solution launched by WeRide in March involves sensors for early detection designed to adapt to complicated road and traffic conditions in China. /WeRide Photo

"You have to take care of all kinds of extreme conditions, especially like when pedestrians violate the traffic law," Han told CGTN. "Even if they violated the traffic law, you are still obligated to keep the safety of both your inside-car passengers and pedestrians."
Han said that safety is always their first priority. "That's why we do a kind of redundant design; we have multiple sensors to accommodate all kinds of complicated scenarios."

As one of the keywords at this year's Boao Forum, 5G is seen to have great potential in many aspects, such as for autonomous driving.
According to Han, WeRide's headquarters is located in Guangzhou International Bio Tech Island, which is one of the few areas in China first covered by 5G network. 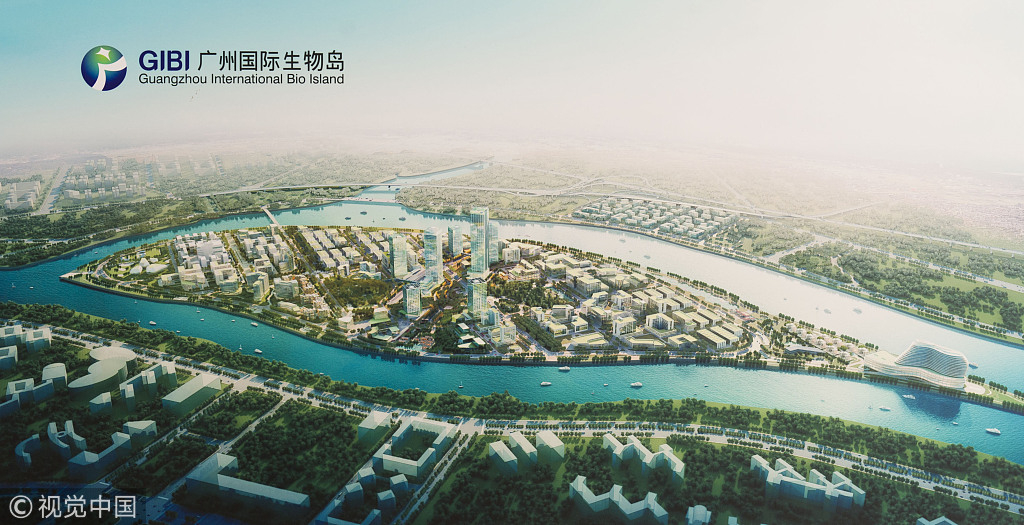 "We have done some experiments over 4G network, the time latency is roughly at 100 milliseconds," said Han, adding that the time latency dropped to 20 to 30 milliseconds. "It's a magnitude drop."
Han claimed that with a 5G network, his company can achieve many things that they couldn't do under 4G.
Looking back at human history, the development of cities seems closely related to ways of commuting.
Cities have been redesigned to accommodate the transportation tools from feet, carriages, to cars.
Han believes that the popularization of autonomous driving can bring much better traffic conditions to cities.
"We can save lots of parking lots, and we can share autonomous driving cars with car-hailing services," he said. "In that sense, we really believe that autonomous driving can change and revolutionize human mobility."