A breakdown of 5G in 150 seconds
By Guo Meiping 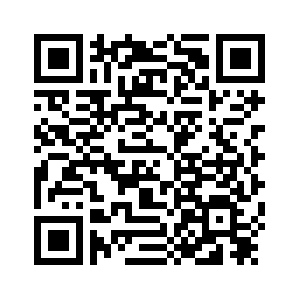 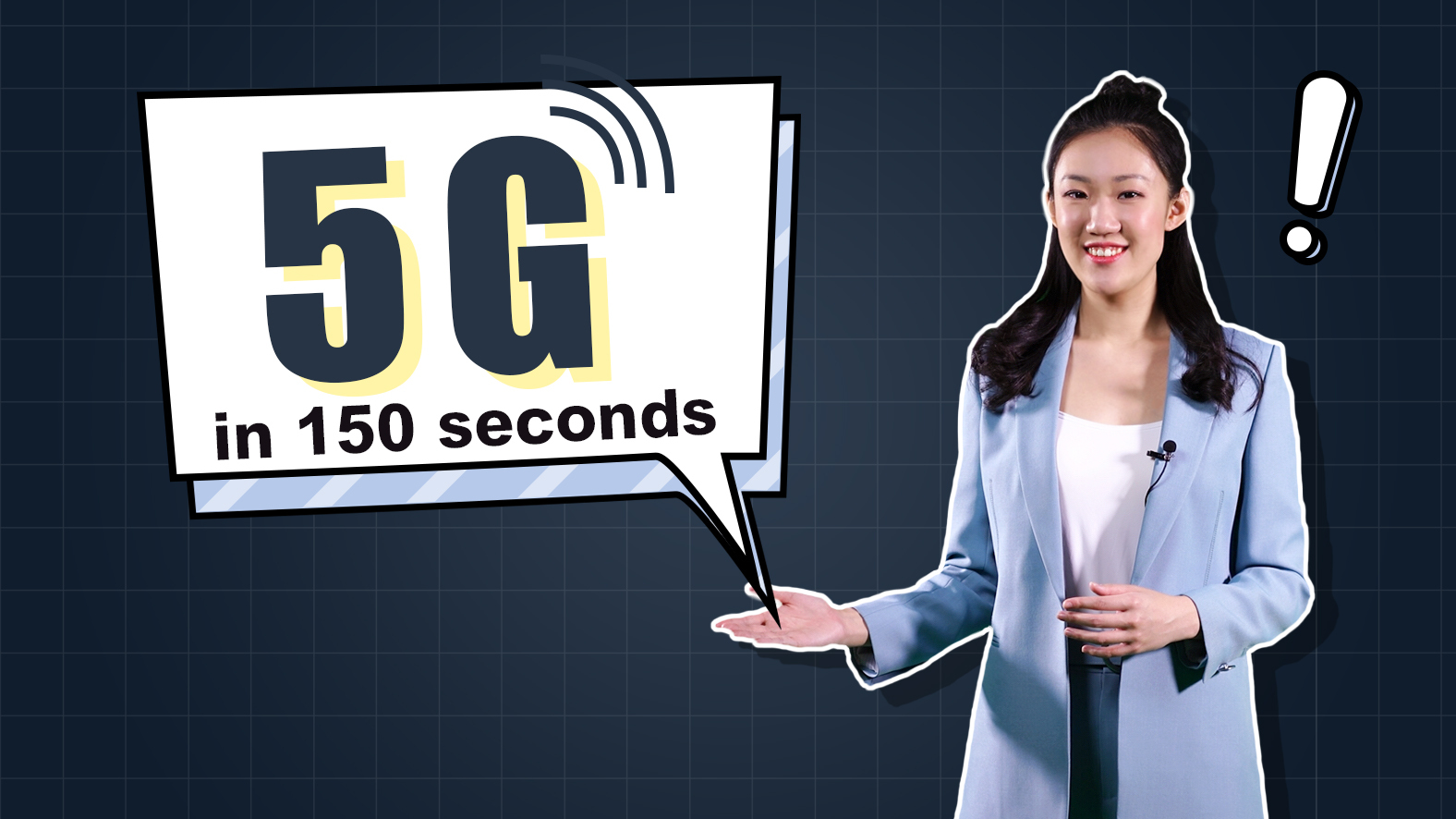 One of the keywords for this year's Boao Forum for Asia is "5G."

5G stands for "fifth generation," which is the latest generation of cellular mobile communications.

The most remarkable features of the 5G network is its high speed and low latency. 5G can achieve up to 10 Gigabits per second data rates, which is a hundred times faster than current 4G networks.

For example, it takes about six minutes to download a two-hour film using 4G. But with 5G, the waiting time can be shortened to only 3.6 seconds.

5G utilizes "millimeter waves" which has extremely high frequency, ranging from 30 to 300 Gigahertz. The high-frequency waves can provide wider bandwidths to make our network faster.

Just like cars on the roads: a four-lane expressway has a bigger maximum traffic flow than a single-lane road.

However, the powerful millimeter wave has a weakness – low penetration ability, which leads to low coverage.

Think of it as a cold room with heaters. One high-power heater can warm people around it, but those in the corners are still cold. However, if there is multiple low-power heaters deployed across the room, then everyone will be happy.

5G can do so much more than making your Internet faster.

Not only can it provide better experience to augmented reality (AR) and virtual reality (VR) products, the low-latency 5G can also bring autonomous vehicles out of the lab, make smart home smarter, and provide more possibilities to artificial intelligence (AI).

China has been putting efforts in 5G development.

The country is expected to start the pre-commercial use of 5G, mostly on smartphones, in the second half of 2019.

And the three major telecom operators of China, China Mobile, China Unicom and China Telecom, plan to launch commercial 5G service in 2020, and some 5G applications of Internet of Vehicles will be realized in the same year.