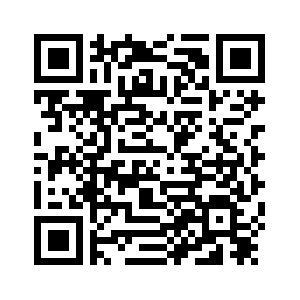 Editor's note: The 2nd Belt and Road Forum for International Cooperation will be held in Beijing in late April. The Belt and Road Initiative (BRI), put forward by Chinese President Xi Jinping in 2013, has attracted cheers and jeers at the same time. A total of 126countries and 29 international organizations have signed up for the sprawling transcontinental connectivity project, despite a tireless chorus of opposing voices and a cacophony of claims about its intention and operations. CGTN is attempting to cut through the noise in a new short video series titled “Hype or Hope?” Here is the last of our five episodes to help you separate BRI facts from fiction. Jaime FlorCruz  is a former journalist at TIME magazine and CNN.
China's 1-trillion-U.S. dollar Belt and Road Initiative, or BRI, is so massive, so ambitious that it has created huge waves in China and overseas.
It has huge economic potential that, if realized, could dramatically change the economy and political relations in over 60 countries in Asia, Africa and Europe.
BRI projects can boost investment, improve infrastructure and connectivity, and promote commerce and trade, especially in regions that badly need them.
That is why many governments welcome the BRI. Long term, Xi Jinping's "project of the century" could bring China closer to the rest of the world and transform China into a global political center.
However, the BRI's sheer size has prompted apprehension and even opposition. 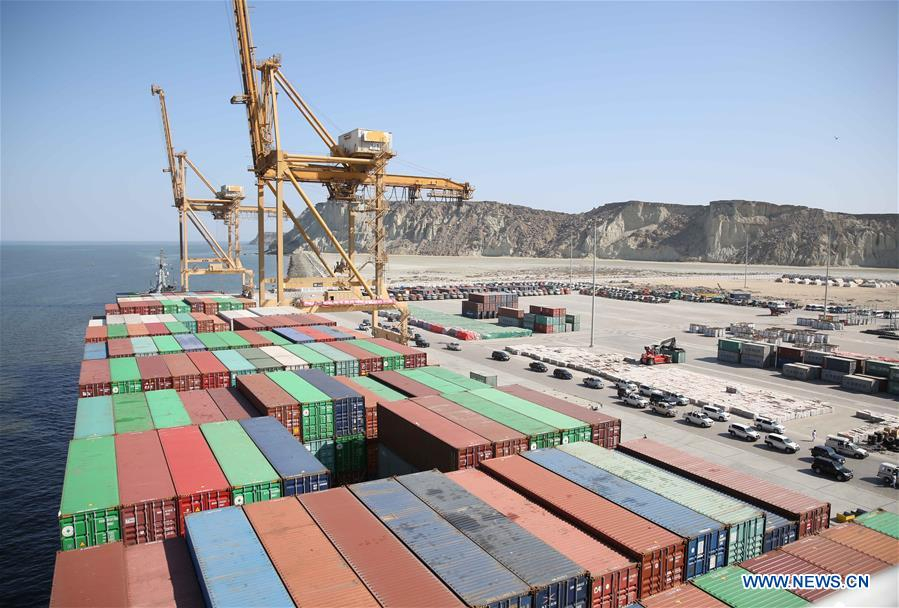 Critics say it is a "Chinese Club," and accuse China of wanting to use investments in trade and transport infrastructure to establish its geopolitical and commercial dominance in the world.
It may be true that the BRI will increase China's influence. But any country that invests or trades heavily with another country is bound to have some degree of political or cultural impact on its partner.
However, different countries have different geopolitical considerations.
The BRI is centered on development instead of traditional security. With development as its core, it is possible to shift from international competition to international cooperation, from zero-sum game to win-win.
From this perspective, BRI promoters say, the BRI is a development model that is beneficial to both China and the participating country because it will help improve the latter's infrastructure which is vital for its economic growth.
The BRI, its supporters say, will focus on reshaping the world's political and economic geography and building a platform for common development of the world, rather than trying to control key geopolitical areas to compete for world dominance.
According to China's official reports, as of June 2018, China's trade with countries along the BRI totaled more than 5 trillion U.S. dollars. China's total investment in these countries reached 28.9 billion U.S. dollars, creating 244,000 jobs. 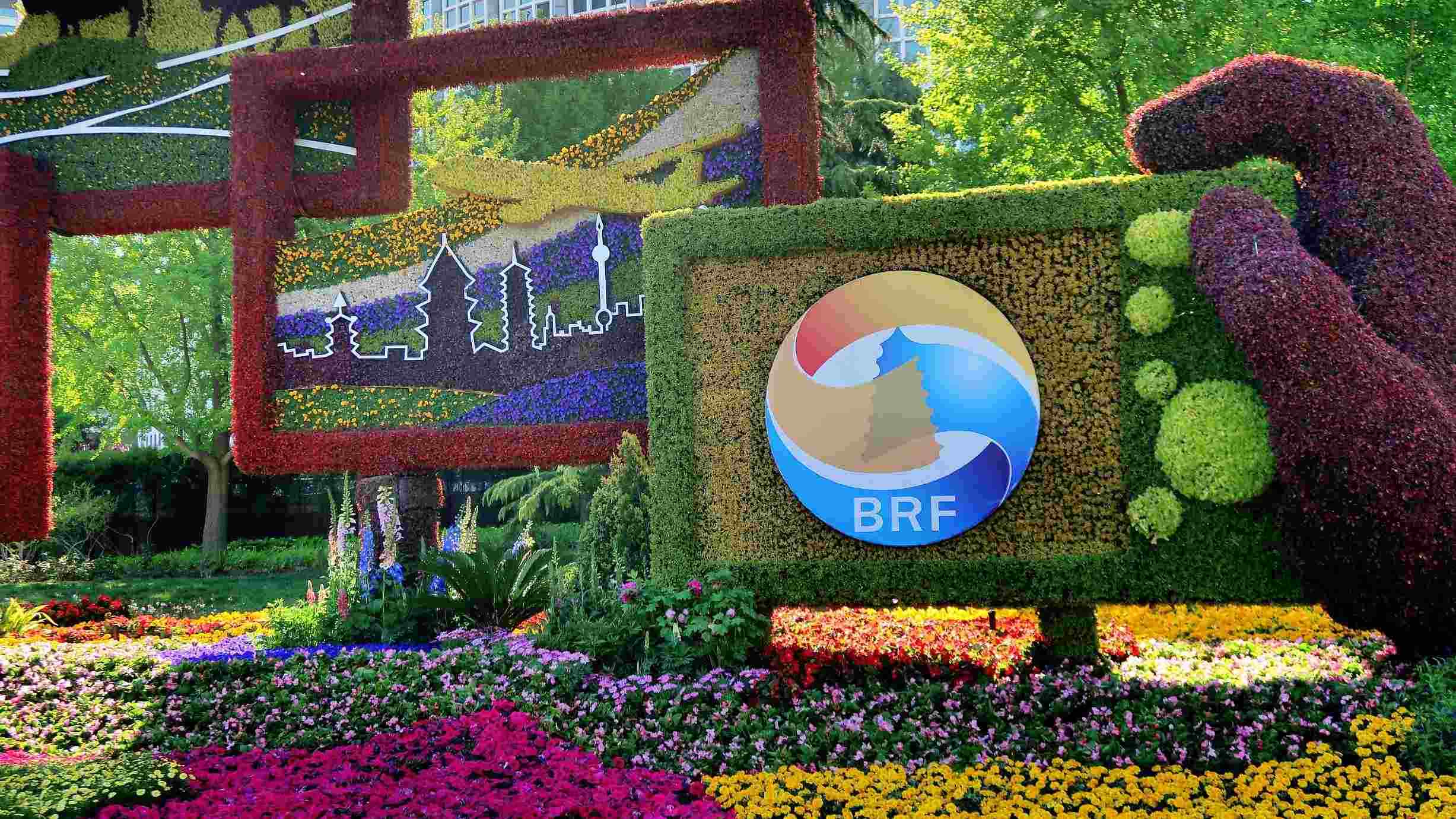 The Second Belt and Road Forum (BRF) for International Cooperation will be held in Beijing from April 25 to 27. /CGTN Photo.

The Second Belt and Road Forum (BRF) for International Cooperation will be held in Beijing from April 25 to 27. /CGTN Photo.

As China pushes its infrastructure connectivity blueprint, it must be seen as a model for "quality infrastructure" – projects that meet strict standards for safety, reliability and sustainability. They must be environmentally friendly and inclusive.
They must be transparent and corruption free, which is also beneficial for China, given President Xi Jinping's sustained, uncompromising campaign against graft and corruption.
Six years after the BRI's launch, it is not surprising that the ambitious program is experiencing some "teething problems." As long as China is not tone-deaf and is able to take effective steps to correct the problems, it will have a good chance to succeed.
China, for example, may set up a mechanism to review current and future projects, which will enable it to continually refine its policies and practices so as to bring greater transparency, open competition, inclusive growth and wider acceptance overseas.
Read More:
Is China's 'Belt and Road' debt good or bad? That's the wrong question
Who should you believe about BRI?
A tale of two views
Belt and Road: Win-win, not 'creditor imperialism'
Editing and creative design: Wang Xinyan
Videographer: Sheng Jie
Animator: Pan Yufei
Video editors: Sheng Jie and Wang Xinyan
Producer: Bi Jianlu
Supervisor: Mei Yan
(If you want to contribute and have specific expertise, please contact us at opinions@cgtn.com)