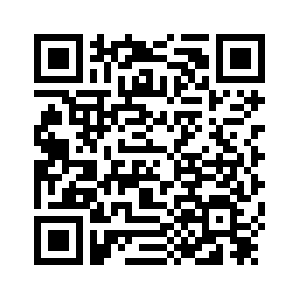 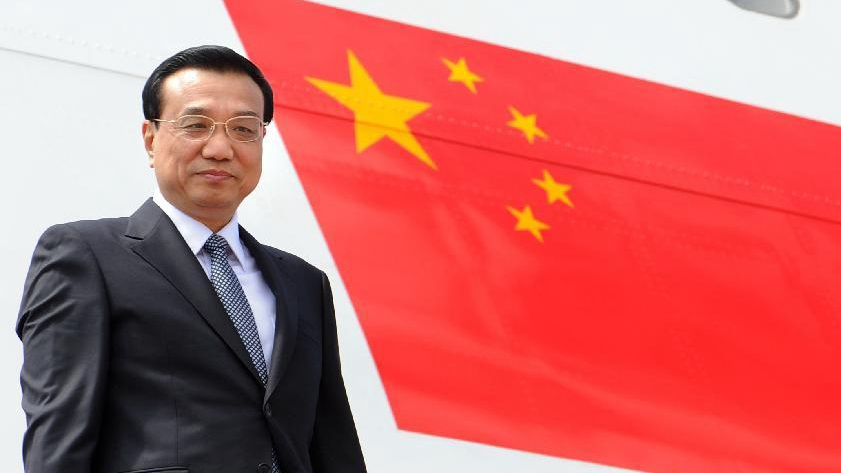 Editor's note: David Lee is a consultant and author based in Beijing who works on cross-cutting themes of energy, health, and international politics and development. The article reflects the author's opinion, and not necessarily the views of CGTN.
Greece formally joined a cooperation initiative between China and 16 Central and Eastern European Countries (CEEC) at a summit meeting on April 12. Now the 16+1 initiative linking China and CEEC has become 17+1.
The inclusion of Greece, a southern European country, in 17+1 somewhat dilutes the CEEC geographical meaning, but the significance of a long-time European Union (EU) member outside of the former Soviet Union bloc joining regional neighbors in an effort to make the best of the “China Opportunity” must not be underestimated.
Alarmists have long questioned China's special focus on the 16 CEEC. Some have alleged China's ulterior goal of creating disunity in Europe by driving a wedge in the middle of the continent. Others have expressed cynical triumphalism, claiming 16+1 is more format than content and the annual summit may as well be replaced by bi-annual meetings.
Instead, the latest development defies false punditry. 16+1 is not retreating into less frequent gatherings. Instead, the cooperation mechanism is growing. 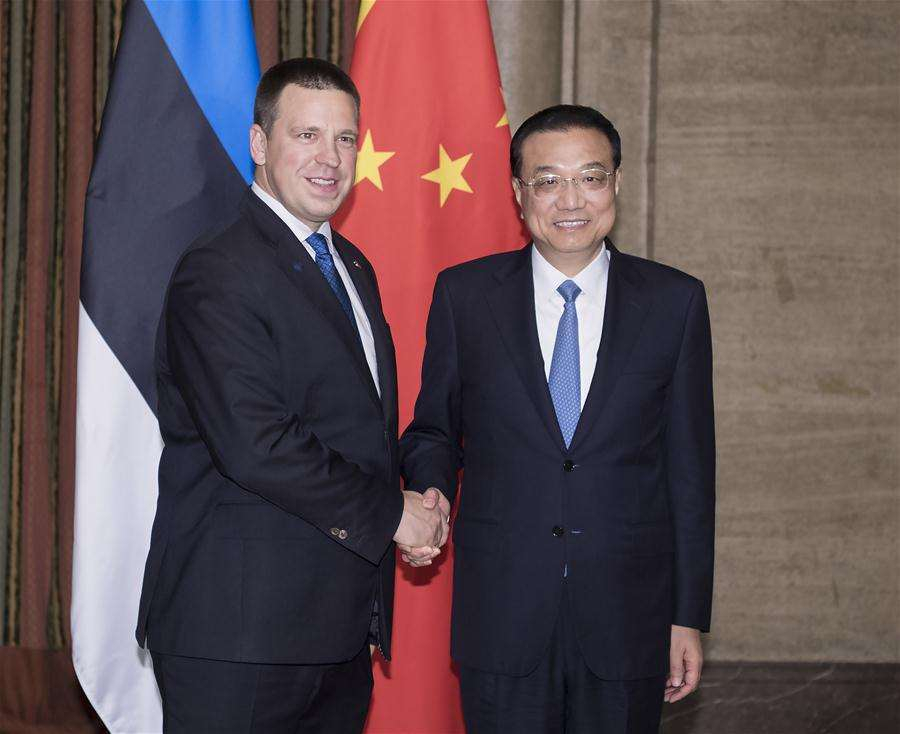 Bordering Albania, and North Macedonia and Bulgaria to its north, Greece is in an advantageous position to participate in China-enabled sub-regional development. The Piraeus Port, a flagship Chinese infrastructure project in Greece within the framework of the Belt and Road Initiative, now has the potential to generate more opportunities out of sub-regional cohesion.
Amid the transitioning of 16+1 to 17+1, China is said to have played a key role in helping settle the dispute between Greece and North Macedonia, which has recently changed to its current name to end a long-running dispute with Greece.
Details about any mediation taking place to resolve an issue ingrained with historical and cultural sensitivities are understandably hard to come by. Nevertheless, it's obvious that the Piraeus Port provides a key incentive for reconciliation, as countries look to materialize the economic promise offered by boosted infrastructure. Of course, the Piraeus Port, in turn, will benefit from reconciled relations between neighboring countries so as to fully unleash its big potential. 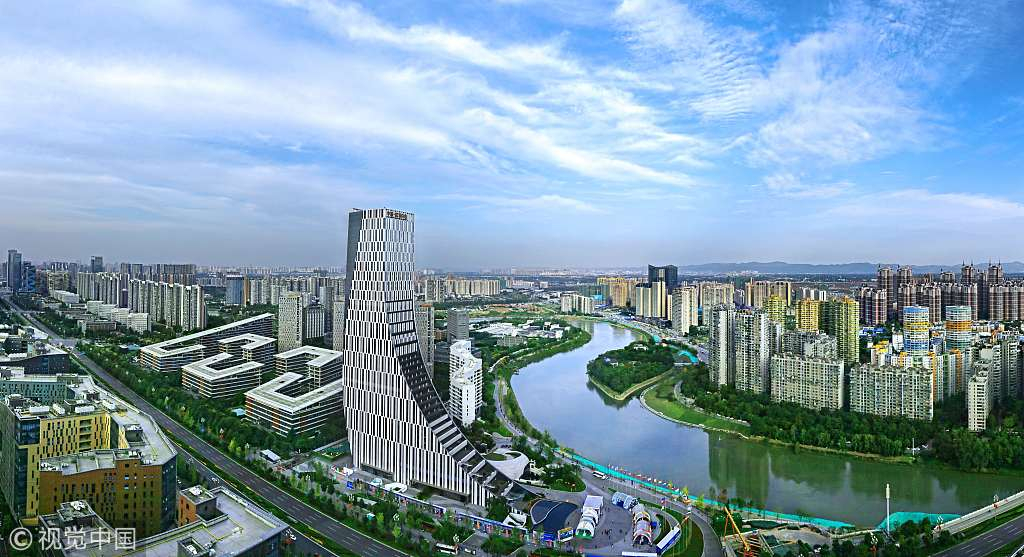 That said, Greece joining the 17+1 cooperation mechanism makes a strong case for China's constructive role. Far from driving a wedge, China is building up stronger connections in Europe. The reconciliation between Greece and its northern neighbor is not only conducive to China's sub-regional cooperation effort in Europe, but also important to overall European unity, in terms of both economic development and political understanding.
Ironically, the reconciliation between Greece and its northern neighbor, further consolidated by their participation in sub-regional economic integration boosted by Chinese projects, has not been a subject worth celebrating by pundits keen to advocate European unity.
The underlying concern, again, is how China is increasing its influence in Europe. Despite China remaining low key all along, the suspected Chinese role in mediating Greece and its northern neighbor, plus the resultant 17+1, is already enough reason for concern.
It must be noted, though, China's sub-regional cooperation approach to Europe has always been defined as a supplement to its overall European cooperation strategy. The past experience since the inception in 2012 of 16+1 has perfectly proved China's sincerity, and, expectedly, the new journey of 17+1 will continue to prove the same.
Rather than being worried and concerned, Europe should be thankful that China brings about concrete reason in the form of development opportunities for European countries to work together.
China's rising influence is benefiting Europe well.
(If you want to contribute and have specific expertise, please contact us at opinions@cgtn.com.)