Meng Wanzhou case may drag on, so will the trade talks
Zhu Zheng 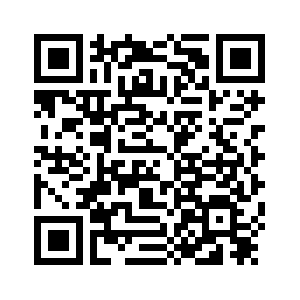 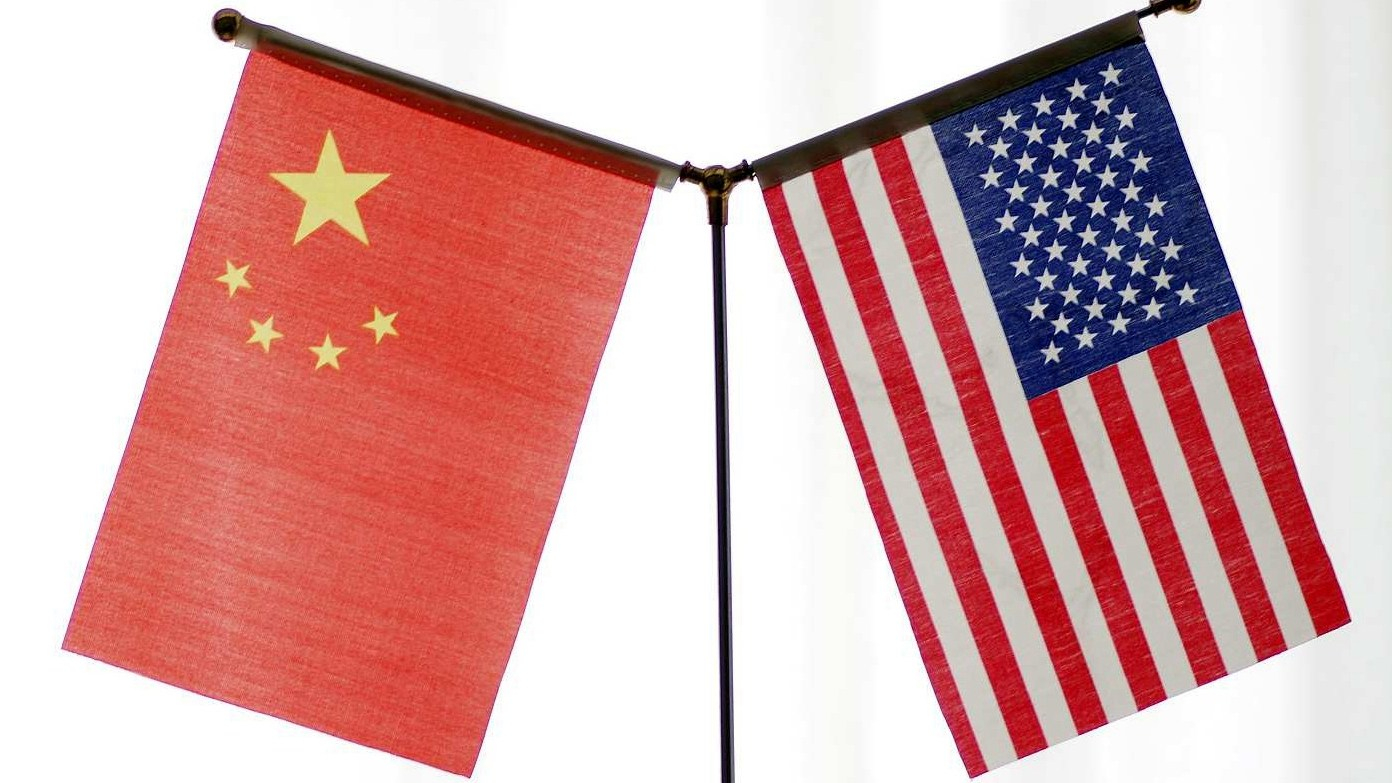 Editor's note: Zhu Zheng is an assistant professor of constitutional law and politics at China University of Political Science and Law. The article reflects the author's opinion, and not necessarily the views of CGTN.
Yesterday saw some new developments in the Meng Wanzhou case. The British Columbia Supreme Court finally set a clear date for the disclosure applications on September 23, which shone a new spotlight on the case once again.
While Wednesday's proceeding is not the extradition hearing itself – it only penned down a date to disclose all relevant materials – the hearing gave both sides, Meng Wanzhou's lawyers and the Canadian prosecutors, a chance to utter their concerns.
Also, the hearing provided a hint about the lawyer's tactics and what should happen in the next round. 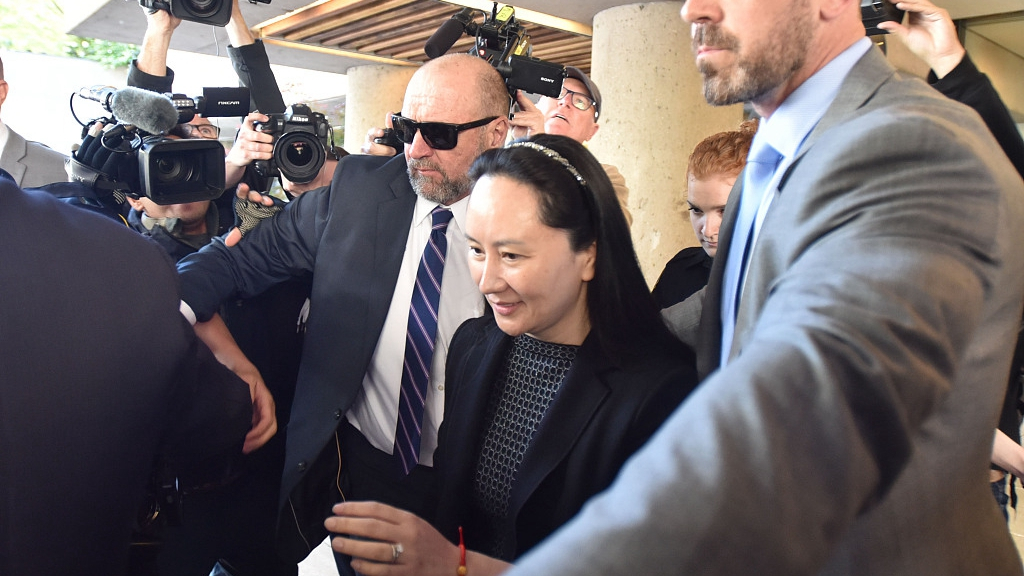 Meng Wanzhou's legal team spent much of the court appearance wrangling over how best to proceed with the extradition case. They argued that the case should be thrown out as the arrest per se was "unlawful," and Meng's rights under the Charter of Rights and Freedom were deprived of following her arrest at the Vancouver airport on December 1.
The lawyers for Huawei told the court that there was "unlawful detention, search and interrogation" at the airport, and as the RCMP and Canadian border officials failed to "intentionally advise her of the true reasons for her detention, her right to counsel, and her right to silence," Meng's civil rights were "seriously breached."
Apart from the procedural matters, the lawyers also claimed that the case was politically motivated, as U.S. President Donald Trump said that he might consider interceding in the case if it helped achieve "the largest trade deal ever made." According to the lawyers, these statements were "intimidating and corrosive of the rule of law" and should disqualify the U.S. from being able to extradite Meng.
The U.S. claims that Meng violated the American trade embargo of dealing with Iran. However, Huawei's team contended that does not constitute a crime in Canada, which would be a requirement to make the extradition happen. According to international law, an extradition case can proceed only if the allegation against the accused would be a crime in both the country seeking extradition and the country where the arrest took place. In this sense, the dual criminality condition is not met.
Clearly, the lawyers for Huawei are making every effort to drag on the hearing, and it seemed work. On Wednesday, the court ruled that on September 23 it will hear the defense disclosure application, but there may be a need for the whole proceeding to continue into next January, and no date has been set for the actual extradition hearing yet.
Conceivably, the Meng Wanzhou case will be a long and arduous one, and even by September 23, the case will only reach an early stage where the court will decide what materials can be used in the following arguments. Some observers said the controversy could linger on for years if there are chances for appeal.
Also on Wednesday, President Trump accused China of breaking the deal in the ongoing trade negotiation, and he threatened to significantly raise American levies on Chinese goods. He complained that the talks with China had been moving "too slowly," which shocked the world as only recently it was said that the two superpowers would be set to make a deal as early as this week. 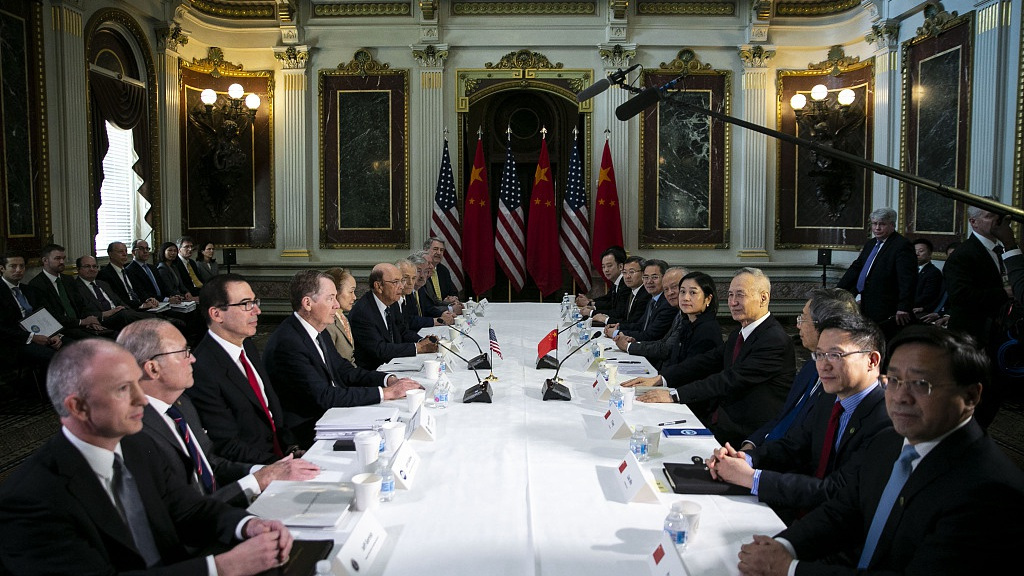 It was reported that Vice Premier Liu He will go to Washington for renegotiation, and surely the subsequent trade negotiation will be more challenging than people expected. Even though President Trump hopes to claim a victory as soon as possible – at least before his election – a trade deal will not be so easily made, similar to the litigation.
Both the trade negotiation and Meng's case will take years to conclude, but the longer the case stays, the more easily it will be affected by political rows. With the political disagreement swirling in the background, the Meng case will certainly hit new bumps on the road ahead.
(If you want to contribute and have specific expertise, please contact us at opinions@cgtn.com.)