The areas, including infrastructure, national defense-related sci-tech industry, weapon and equipment procurement, talent cultivation, socialization of the support system for the military, as well as the mobilization for national defense, have huge potential for the integration of military and civilian industries, Xi said at the first plenary meeting of the Central Commission for Integrated Military and Civilian Development, which he heads. 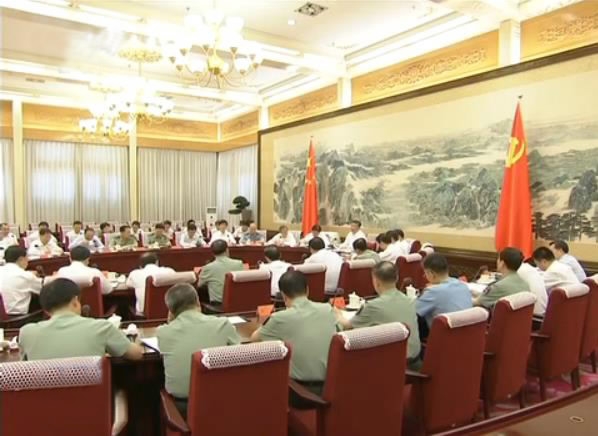 The first plenary meeting of the Central Commission for Integrated Military and Civilian Development is held in Beijing, June 20, 2017. /CCTV Screenshot

"The ideas, decisions and plans of military and civilian integration must be fully implemented in all fields of national economic development and defense building and in the whole processes," Xi said.

The integration must combine state guidance with the market's role, and comprehensively employ institutional innovation, policy support and legal guarantee to give full play to military and civilian integration, he stressed. 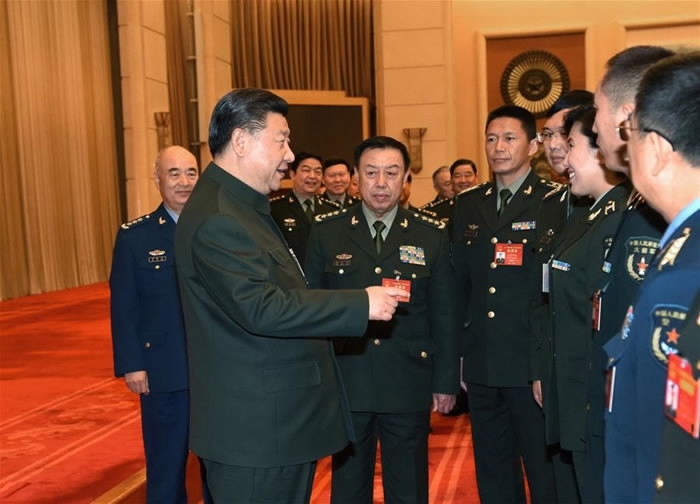 Xi Jinping meets with deputies to the 12th NPC from the PLA at the annual session of the NPC in Beijing, March 12, 2017. /Xinhua Photo

The Chinese president added that military and civilian integration is vital to fulfilling China's potential in economic development and defense upgrading.

He also underscored the importance of innovation, calling for pilot schemes and exemplary models to explore new ways, and expand new space for military and civilian integration.

Relevant departments should optimize the institutional environment, remove barriers and improve the market entry system so as to encourage more competent enterprises, staff, technology and capital to get actively involved in the undertakings, Xi noted.

They believe the strategy will greatly enhance the comprehensive national strength of China and contribute to the endeavor of building a wealthy nation and a strong military.

The military-civilian integration for the research and production of weaponry should be market-oriented and feature "openness, competition and sharing," according to the authors. 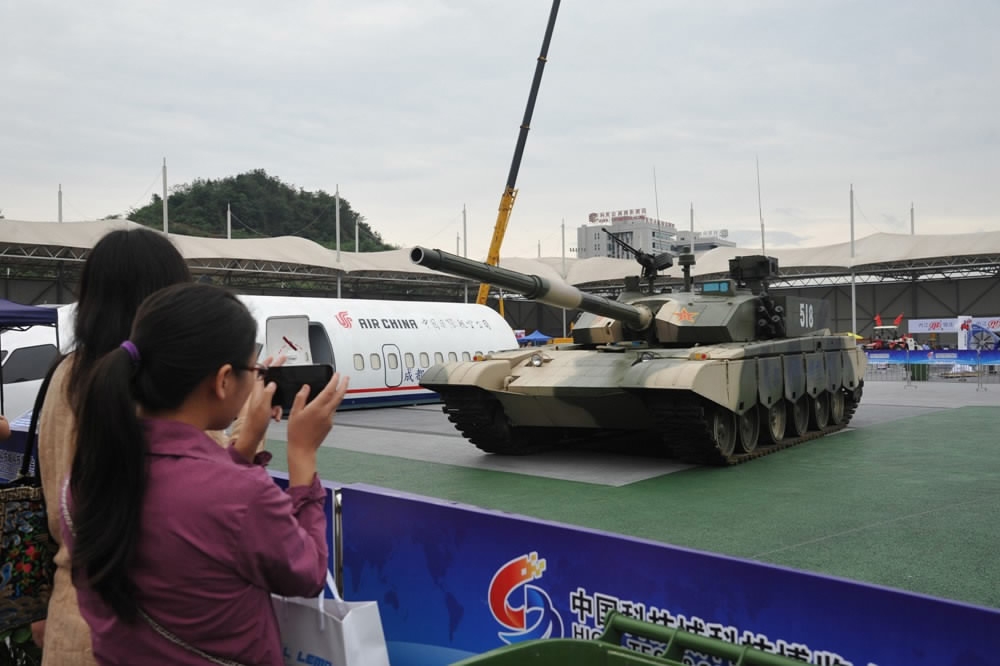 Other experts indicated that the integration would promote the application of China's advanced military technologies in civilian fields, thus boosting innovation and economic growth.

"Over the years, China has put huge amounts of resources into the military industry and accumulated highly advanced technologies, as well as a vast number of talents," Zhou Jinting, board chairman of Shanghai Hefu Group and a long-time observer of military-civilian integration, told Xinhua. "However, the military industry has been a relatively closed field. Through military-civilian integration, values in this originally closed field will be better exploited and made full use of, benefiting the economic development of the nation in return." 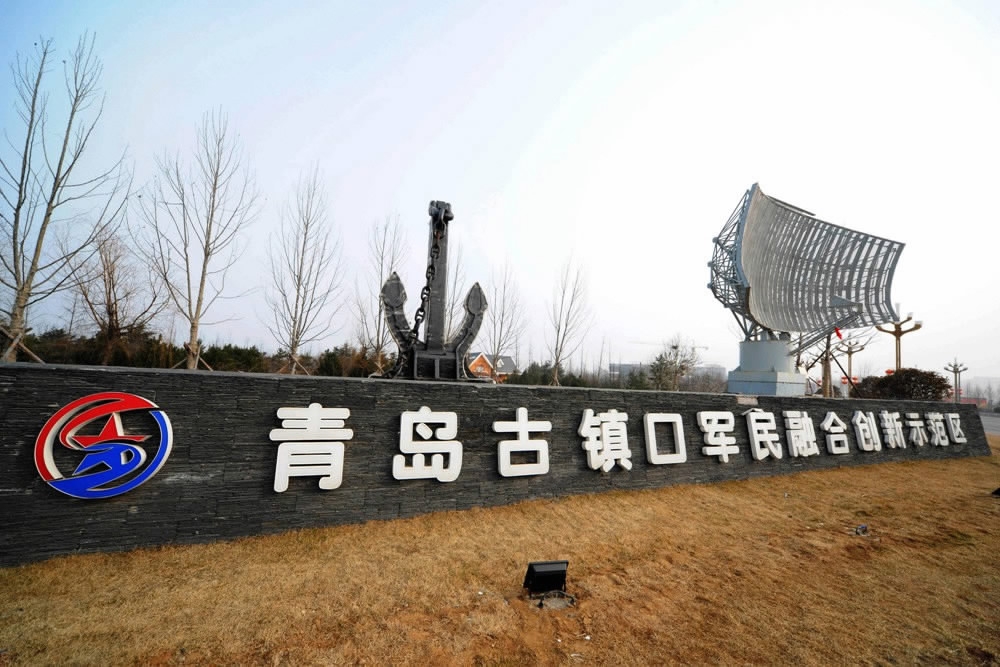 Huang Zhilong, director of the Macroeconomic Center of the Suning Institute of Finance, said in an interview with China's Securities Daily that deep integration between groups in the military industry and civil enterprises could bring win-win outcomes and boost investment.

"There could be earthshaking changes in the next three to five years," an analytical report by Huashang Fund Management Co., Ltd earlier this year estimated, saying that the military industry may become the source of China's technological innovation and a leading force for its economic growth.

Integrated military and civilian development has been changing people's life across the globe, with the internet, the Global Positioning System (GPS), nuclear power and space technology just a few examples of dual-use technologies.

Many countries, especially some major military powers and technological giants, have been exploring maximum benefits of the integration for decades.

The United State and the former Soviet Union made huge military investments for the Cold War arms race, which became heavy burdens for their economies. As the Cold War ended in the early 1990s, the US and Russia accelerated their military-civilian integration to unleash the power of advanced military technologies.

For instance, GPS, developed by the US Department of Defense and operated by the US Air Force, reached full operational capacity in 1995. The system gained widespread civilian, commercial and scientific use worldwide after the first GPS Policy was signed by then US President Bill Clinton in 1996, which set in motion the decision to set Selective Availability to Zero in 2000. 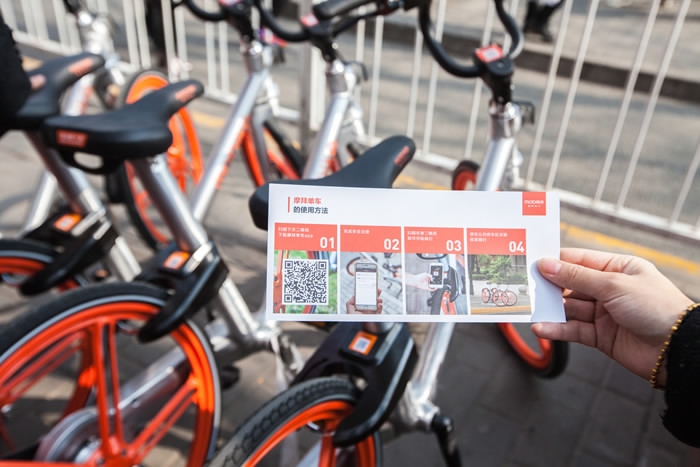 Meanwhile, Russia issued policies, passed laws and made plans to facilitate its military-civilian integration. By the 1990s, more than 100 Russian military enterprises had entered cooperation with foreign institutions, making full use of its advanced military-civilian technologies such as microelectronic, computer, radar and nuclear technologies.

As the integration deepens, technological and financial resources from civilian sectors are also playing bigger roles in the breakthrough of American and Russian military technologies.

Japan, without military enterprises under its pacifistic Constitution, relies on civilian companies to develop and supply weaponry for its Self-Defense Forces. Its military-civilian integration has also reached a high level of sophistication.