What has Summer Davos brought to Dalian?
SOCIAL
By Li Xiang

Over 2,000 world leaders from politics, business, civil society, academia and the arts will gather in China from Tuesday to Thursday for Summer Davos in the northeastern coastal city of Dalian. The host city is ready to for the event after a major campaign to smarten its streets. 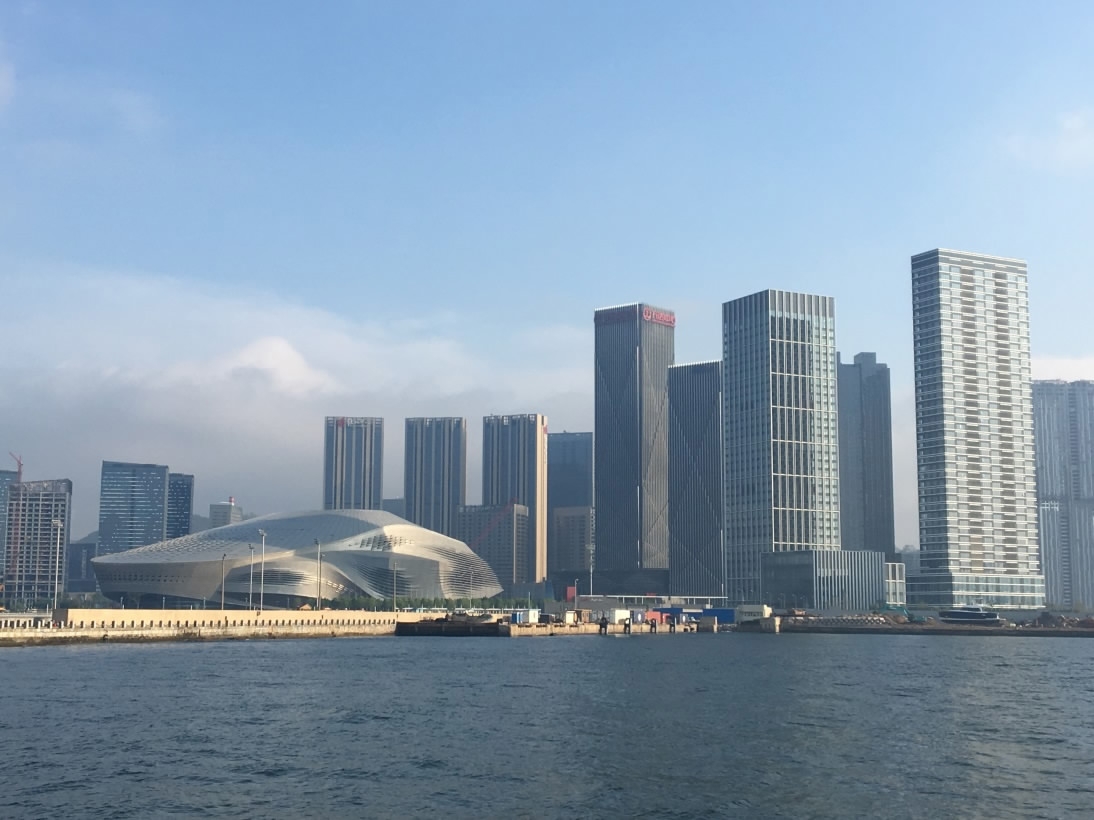 “Drastic changes have taken place in the city since we became one of the host cities of Summer Davos, especially with respect to our environment and city management. For example, in the past, only 20 percent of the roads were swept and washed. Now, the rate has risen to 60 percent,” said Jiang Bin, deputy head of the Dalian City Construction Management Bureau.

There has also been a crackdown on illegal street vending, he added.

Summer Davos has been a driving force for Dalian's economy, helping shape the city's outlook by introducing new ideas and investment.

The last time Dalian hosted the forum was in 2015, when it brought 13 massive projects worth more than 8 billion US dollars to the city.

Li Heming, division chief of the Dalian Foreign Trade & Economic Cooperation Bureau said that through close interactions with the municipal government after the Summer Davos gathering, Intel, Goodyear, Orix and many other multinational giants remained upbeat about Dalian’s business environment. They thus decided to establish their regional headquarters or branches in Dalian. 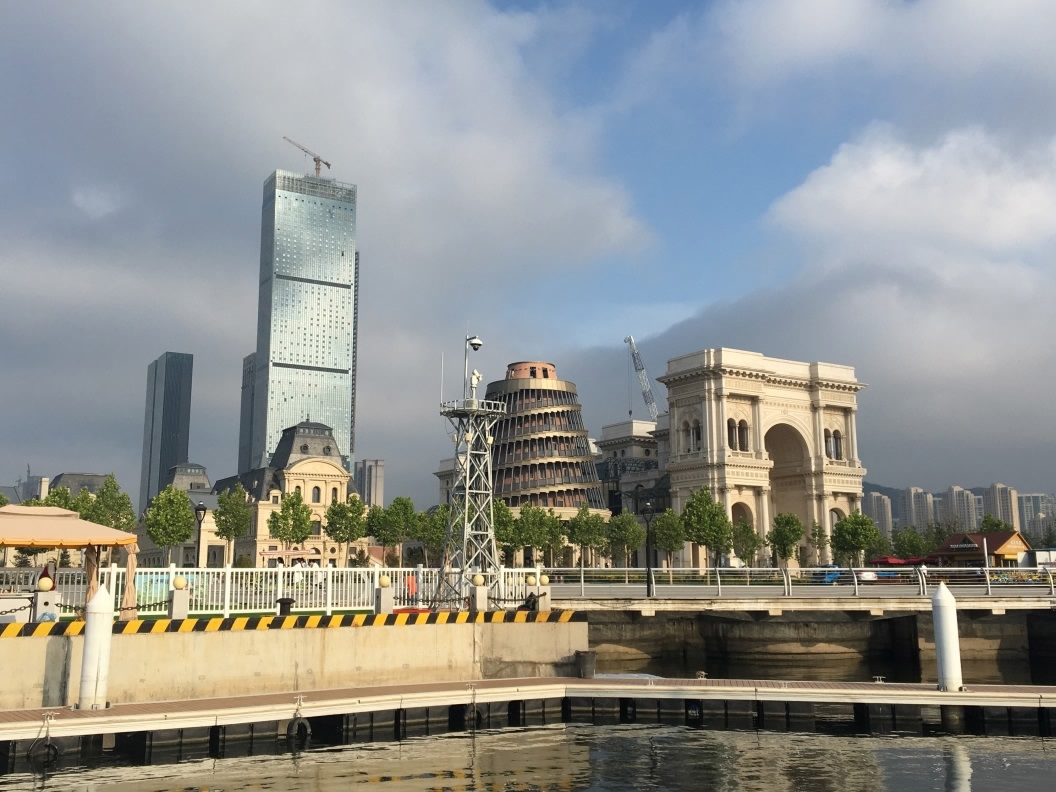 The city of Dalian is a mixture of modernity and tradition. /CGTN Photo

But business and investment are not the end of the story.

“In the past few years, we have heard many complaints from residents. For example, they found the even-odd numbered cars plan during the meeting quite disruptive. But they have gradually noticed some tremendous changes brought to the city. Not only to the city's appearance, but also in their inner heart. People in Dalian are proud and confident than ever before,” said Zhang Jiashu, Chief Editor with The Window of The Northeast magazine.

Historically a fishing village, Dalian was first put on the map some 140 years ago to defend China against invaders.

Today, the city has become not only the host of Summer Davos but one of the busiest ports in the world. It’s a place where cargo is exchanged and new ways of thinking are nurtured between the East and West.