China has risen to become a pioneer in space exploration, but despite the country’s many giant steps and accelerating strides, the journey of a thousand miles is far from over as Beijing eyes its own space station and far beyond that: landing on Mars.
The Dongfanghong-1 launched China into the age of space in 1970, and since, the national space program has worked towards propelling the country even higher to the moon for now and beyond for the future.
From China’s first manned space mission to the first spacewalk, and the soft-landing on the moon’s surface to the country’s longest ever manned space mission, what are some of the most memorable highlights of China’s space undertaking?
First satellite 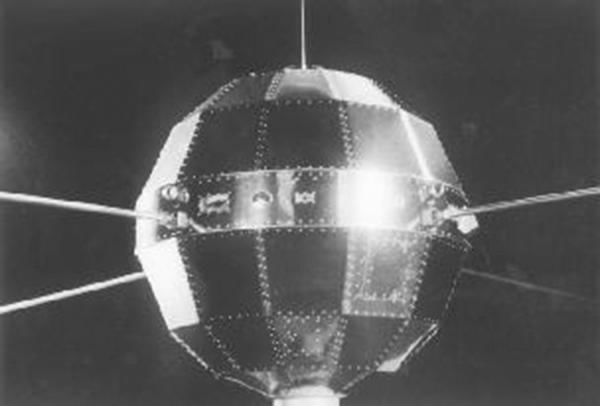 The Dongfanghong-1satellite. /CFP Photo
On April 24, 1970, China launched its first satellite, the Dongfanghong-1, named after the patriotic song "The East is Red," ushering in a new glorious epoch in China’s space endeavor.
The vessel orbited for 28 days as the song played on loop through the aether of space, making China the fifth country to independently launch a satellite, after the former Soviet Union, the United States, France and Japan.
Spacecraft
China has so far successfully launched 11 spacecraft, including six manned spaceflights that have lifted 11 astronauts into space.
Shenzhou, or "divine vessel" in Chinese, is the name of China’s most famous series of spacecraft, and the Shenzhou mission boasts many firsts that have well served China’s space dream. 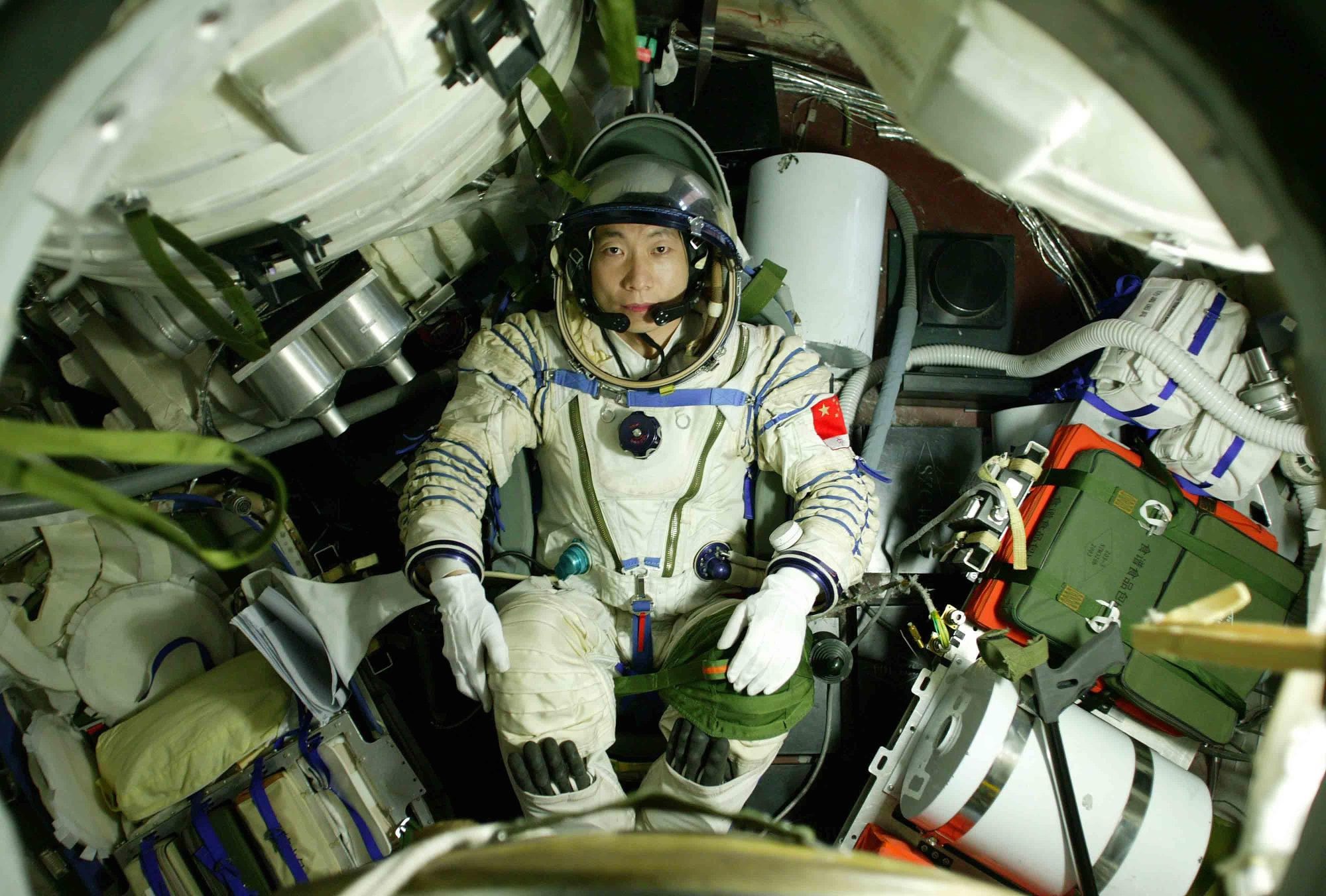 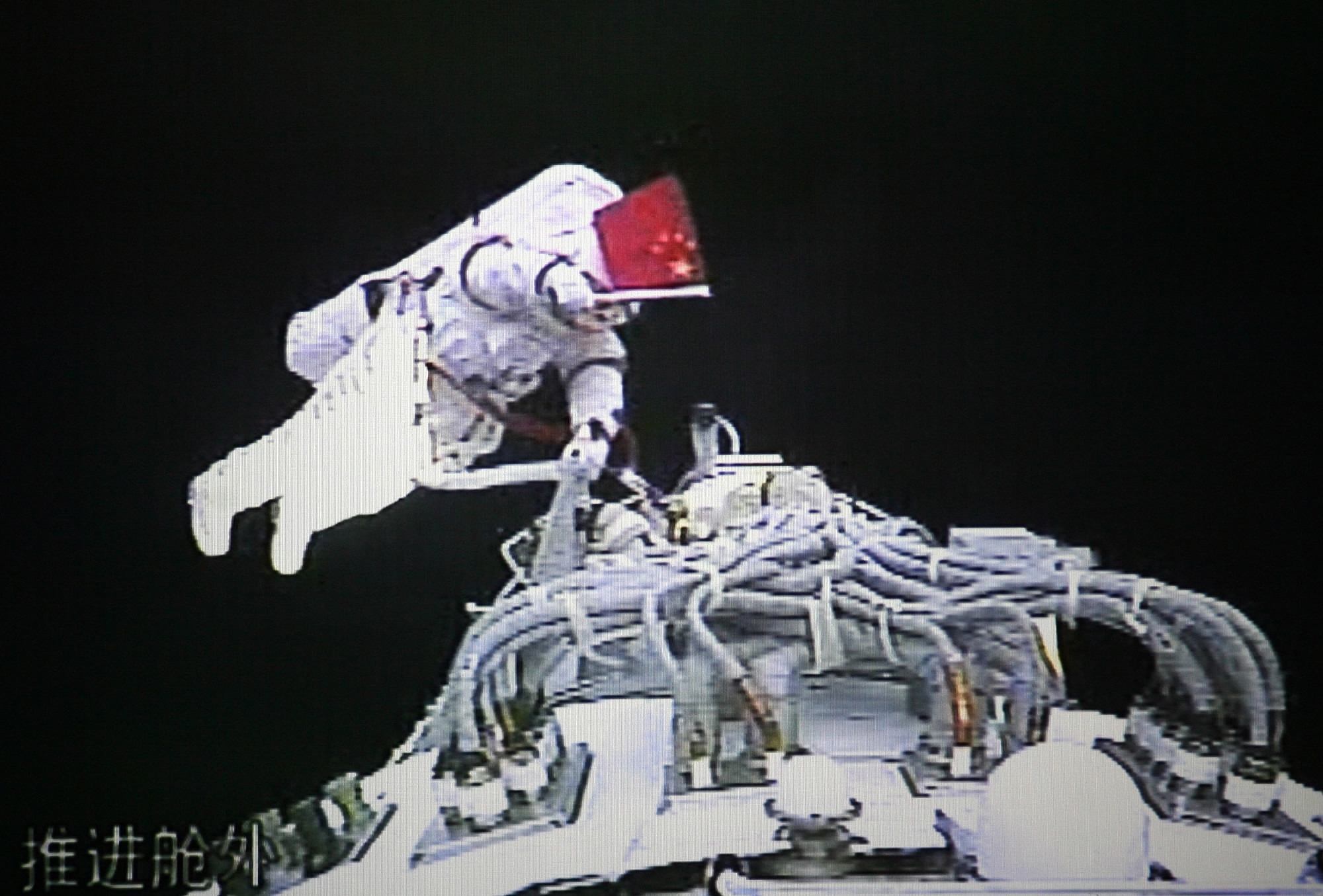 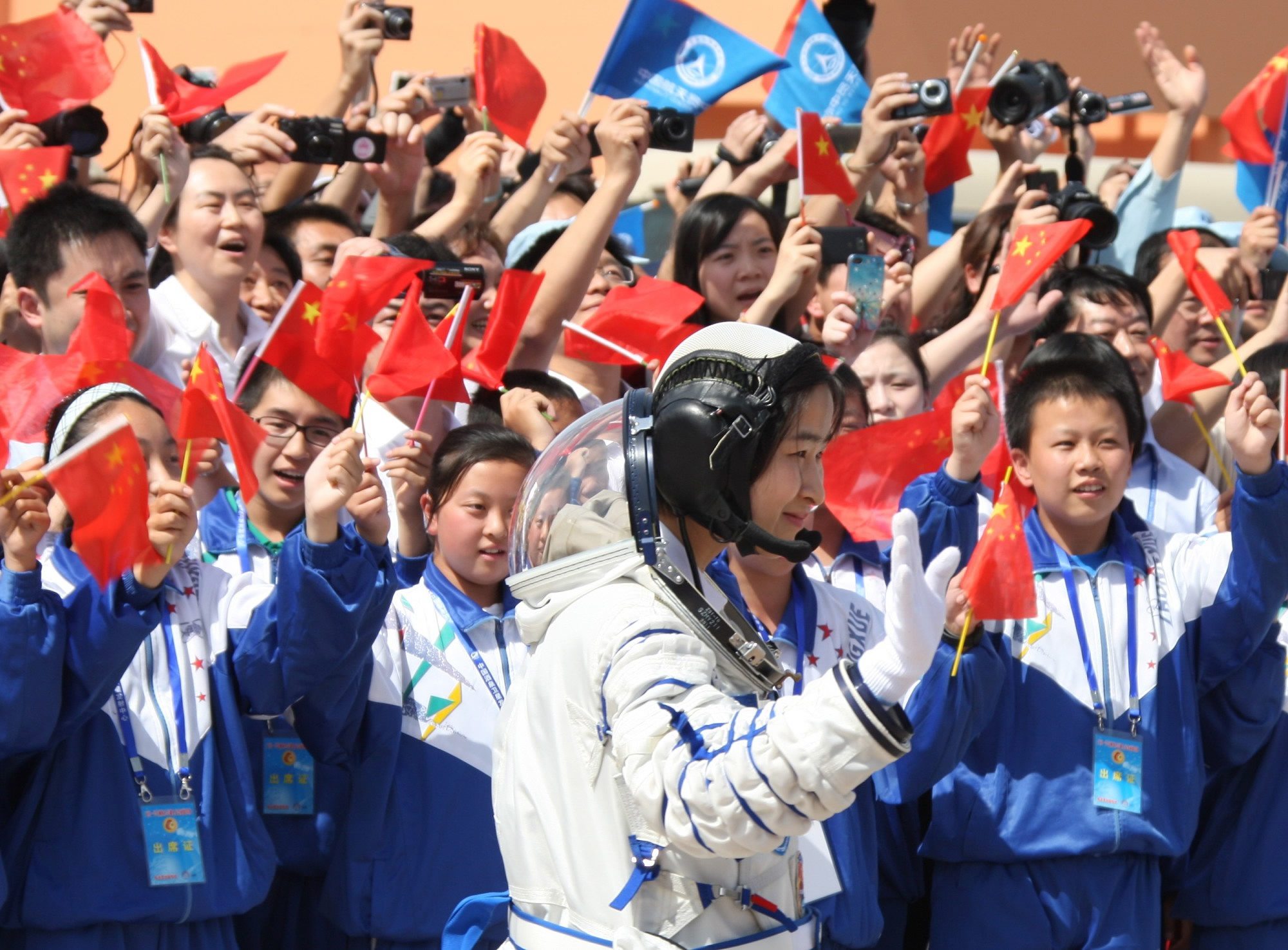 China’s first female astronaut Liu Yang. /CFP Photo
On June 16, 2012, China’s first female astronaut Liu Yang, 33, made it to space, together with two male crew members Jing Haipeng and Liu Wang aboard the Shenzhou-9 spacecraft. The three spent 15 days in orbit and successfully completed two dockings with an experimental space lab, the Tiangong-1, of which one was conducted manually.
Lunar probes
China’s space dream also flew to the moon, with the country’s lunar probe collections named Chang’e after the legendary Chinese goddess of moon. 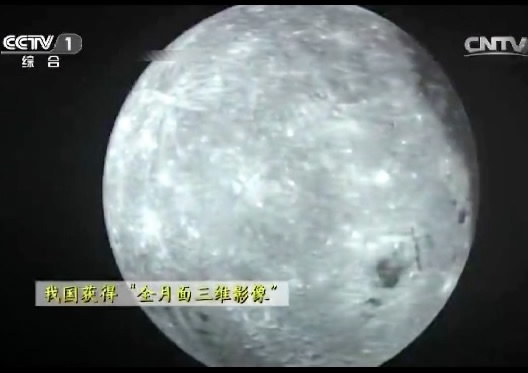 China’s first picture of the moon was captured by the country’s first lunar probe Chang’e-1. /CCTV Photo
On November 26, 2007, the China National Space Administration released the country’s first picture of the moon captured by Chang’e-1, the first lunar probe, after it completed a nearly 2-million-km journey. This marked the first phase of the country’s ambitious three-stage moon mission.
On October 1, 2010, China launched Chang’e-2 lunar probe, the successor of Chang’e-1 into space in preparation for the later soft landing by the Chang’e-3 lander and lunar rover. 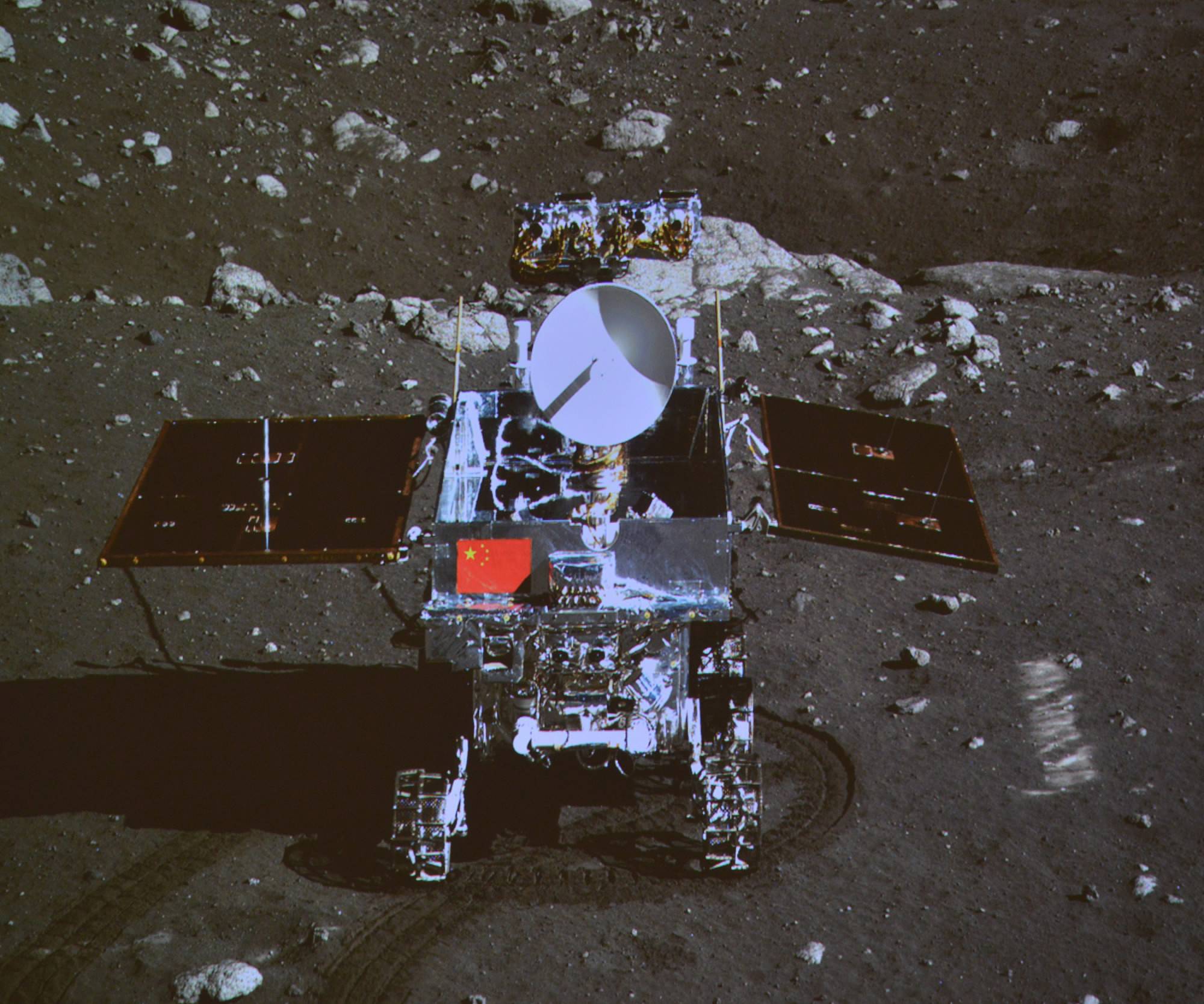 The moon rover Yutu. /CFP Photo
On December 14, 2013, China for the first time landed an unmanned spacecraft on the surface of an extraterrestrial body. Chang’e-3 consisted of a lander and a moon rover called Yutu or Jade Rabbit. Unfortunately, the six-wheeled lunar rover ceased operation in July 2016 after 972 days of service on the moon.
Chang’e-3 mission was part of the second phase of China’s lunar program, and the country is looking to realize the third step in 2017, when it will land a probe on the moon, release a moon rover and bring back the probe to Earth.
Space labs
China’s space lab programs are called Tiangong, or “heavenly palace.” Though the size of the laboratories is far from palatial, it does symbolize the grand dream that the Chinese have long envisioned up in space.
On September 29, 2011, China launched its first space lab, Tiangong-1, with a lifespan of two years. It docked with Shenzhou-8, Shenzhou-9 and Shenzhou-10, respectively, and carried out a series of experiments on space technology, space-earth remote sensing and space environment exploration.
Wang Yaping gave the first space lecture from the Tiangong-1 space lab  on June 20, 2013.
During her stay in Tiangong-1, astronaut Wang Yaping, who was sent to space aboard Shenzhou-10, delivered a video lecture on June 20, 2013, for more than 60 million students on earth in China who were watching her live. She used spinning tops, water droplets and a ball to show the basic physics of microgravity. 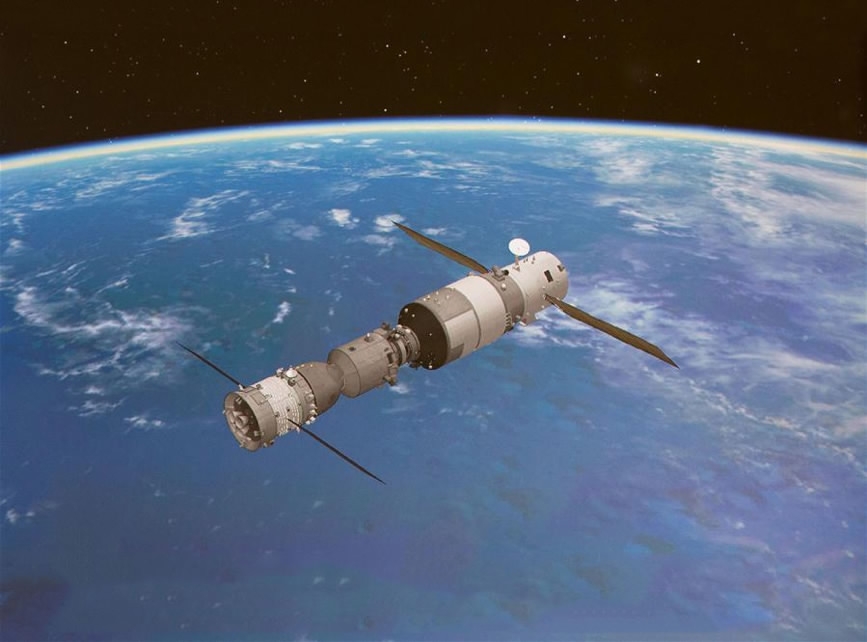 The Shenzhou-11 spacecraft successfully docked with the Tiangong-2 space lab. /CFP Photo
Last year, China launched the Tiangong-2 space lab on September 15 and Shenzhou- 11 one month later. After the successful docking, Jing Haipeng and Chen Dong entered the laboratory and spent 30 days in the module, marking the country’s longest manned space mission. The pair performed a record number of experiments – 14 in total – in the lab, covering cutting edge areas including both space materials science and space life science.
What to expect next？
China’s space ambitions are far from over. 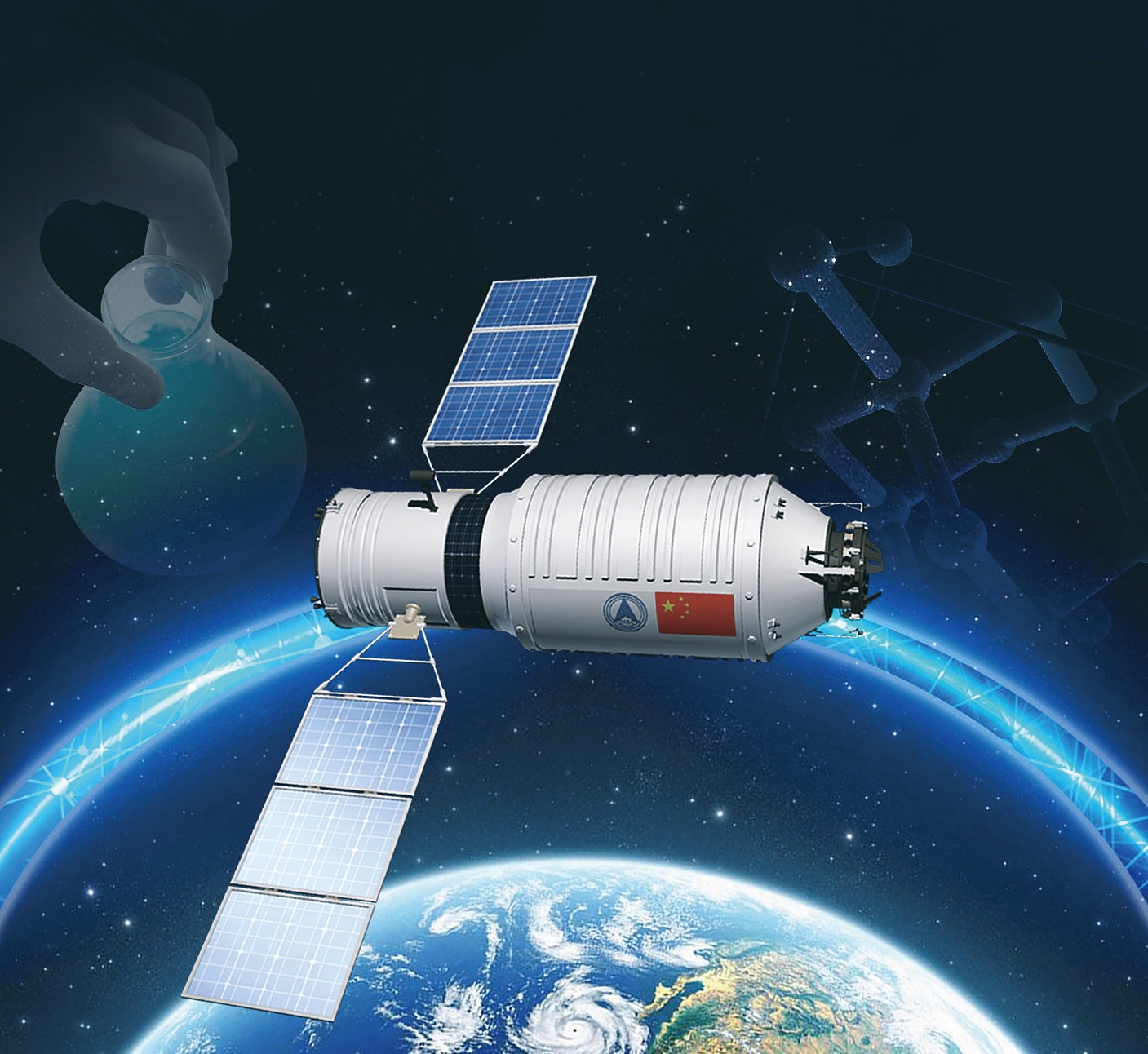 Tianzhou-1 will dock with Tiangong-2 twice to provide fuel and other supplies. /CFP Photo
The country’s first space cargo ship Tianzhou-1, which translates to “heavenly vessel,” will be launched to orbit in mid-April to dock with the Tiangong-2 space lab, providing fuel and other supplies.
The Tianzhou-1 mission will complete the second phase of the country’s manned space program and will be crucial for China to achieve the final step of establishing a space station around 2022.
(Written by Meng Yaping; edited by Nadim Diab; video by Fu Lei, Ran Boqiang, Qi Jianqiang and Nadim Diab)‍
Related stories:
Blasting into space: Meet China’s Long March family of rockets
CGTN given exclusive access to China’s first cargo spacecraft Tianzhou-1’s preparation
Justifying the high cost of space exploration
Opinion: How scared should we be of space junk?
Copyright © 2017