With the Moritomo Gakuen land scandal far from over, Japan's Prime Minister Shinzo Abe has been involved in another school-related scandal.

Standing at the center of the new farce is a school called Kake Gakuen, based in southwestern Japan's Okayama, and chaired by Abe's close friend Kotaro Kake.

The country's opposition parties, and former vice minister of education Kihei Maekawa, accused Abe on May 29 of providing special favors to Kake.

The most serious allegation is that Abe in January allowed Kake to open an animal medicine department for the Okayama University of Science, and provided 3.68 billion yen (33.3 million US dollars) in funding for it. 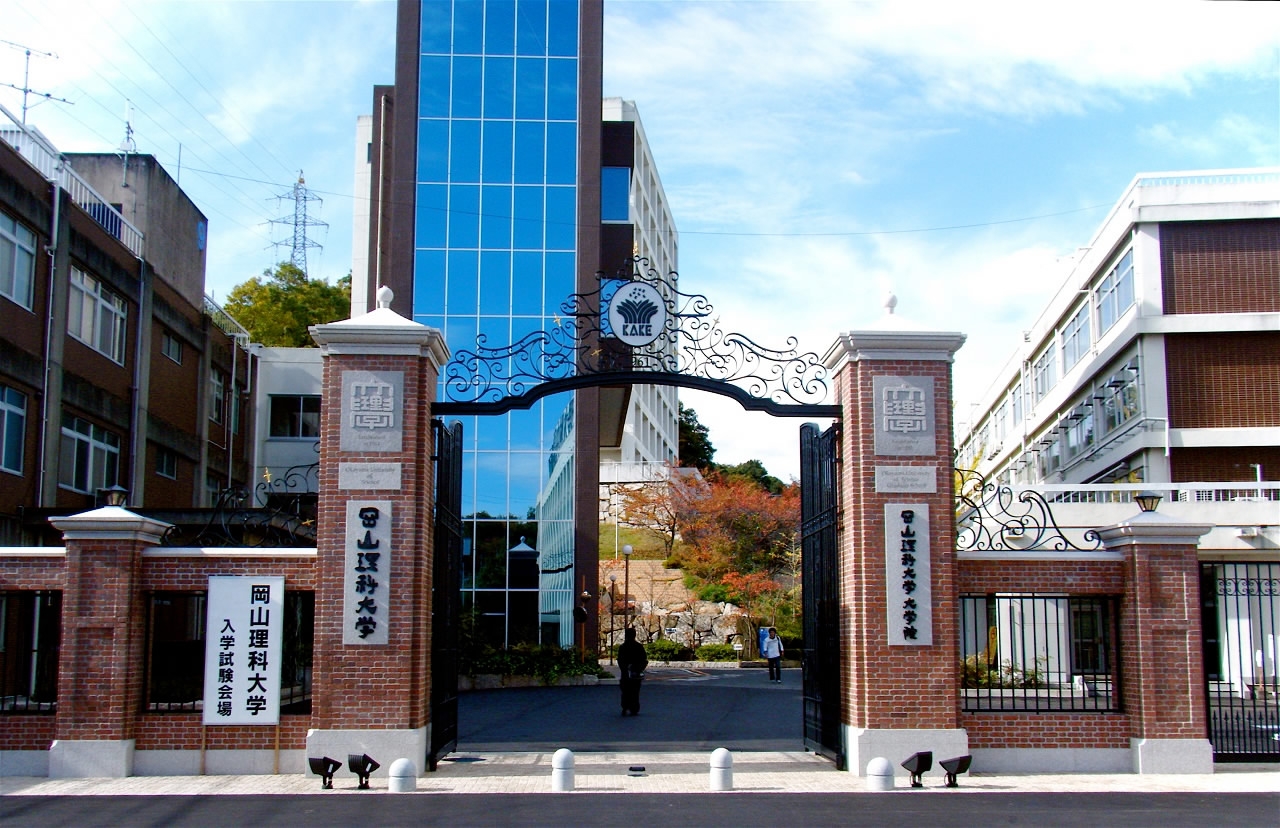 Previously no such department had been approved for decades, as there are already enough veterinarians in the country, the Japan Times reports.

Maekawa has reportedly provided supporting documents purportedly from the Education Ministry, according to Kyoto News. 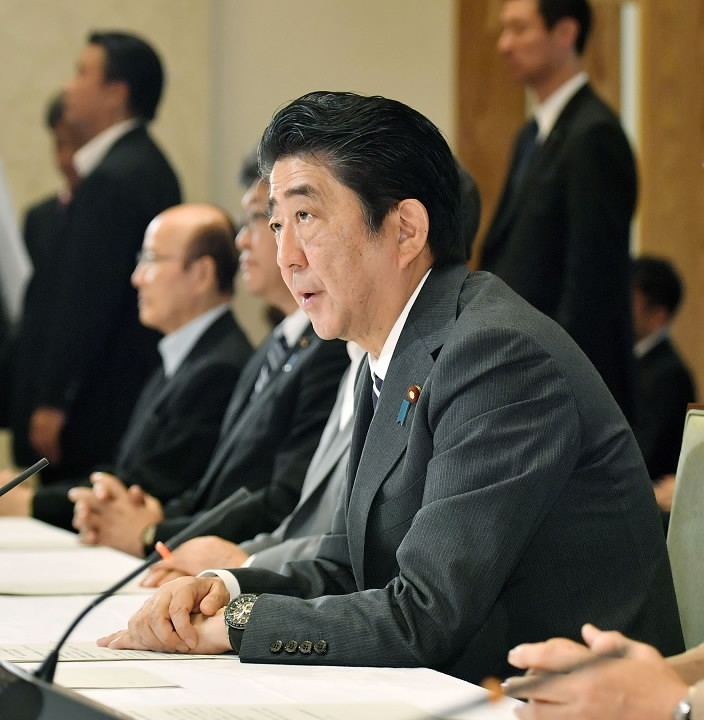 Abe speaks at a meeting of economic ministers in Tokyo on May 30, 2017. /VCG Photo

Abe on May 30 admitted his relationship with the school, telling the National Diet he was "payed for the school auditor job."

Abe's wife Akie is also involved in the scandal, along with other Abe relatives. They were allegedly made honorary professors or headmasters at schools ran by Kake Gakuen.

Abe has strongly denied any wrongdoing related to Kake Gakuen, according to Japan Times.

The opposition found more evidence to support their allegations last Friday. The Democratic Party provided a copy of an email they said came from the Education Ministry to media, which included an attachment showing Abe's personal influence over the matter.

But Abe said on Monday that an investigation into this email is "unnecessary", as the origin of the copy is vague.

With that said, the eight recipients shown in the email copy "do exist in the ministry", education official Yutaka Tokiwa said to Japan's Lower House committee.