Nepal will get Internet connection through Chinese optical fiber starting August, putting an end on its reliance on India's Internet bandwidth.

Connection test had already been conducted and Nepal is set to have a connection in July before a worker's sickness and change of plan due to an avalanche on China's side.

Shobhan Adhikari, spokesperson for the Nepal Telecom, said that China halted the work of laying optical fibers after a worker collapsed due to high altitude sickness.

The avalanche, on the other hand, caused China to lay the optic fibers through an alternative route, 20 kilometers more than the original, delaying the project by almost a month. 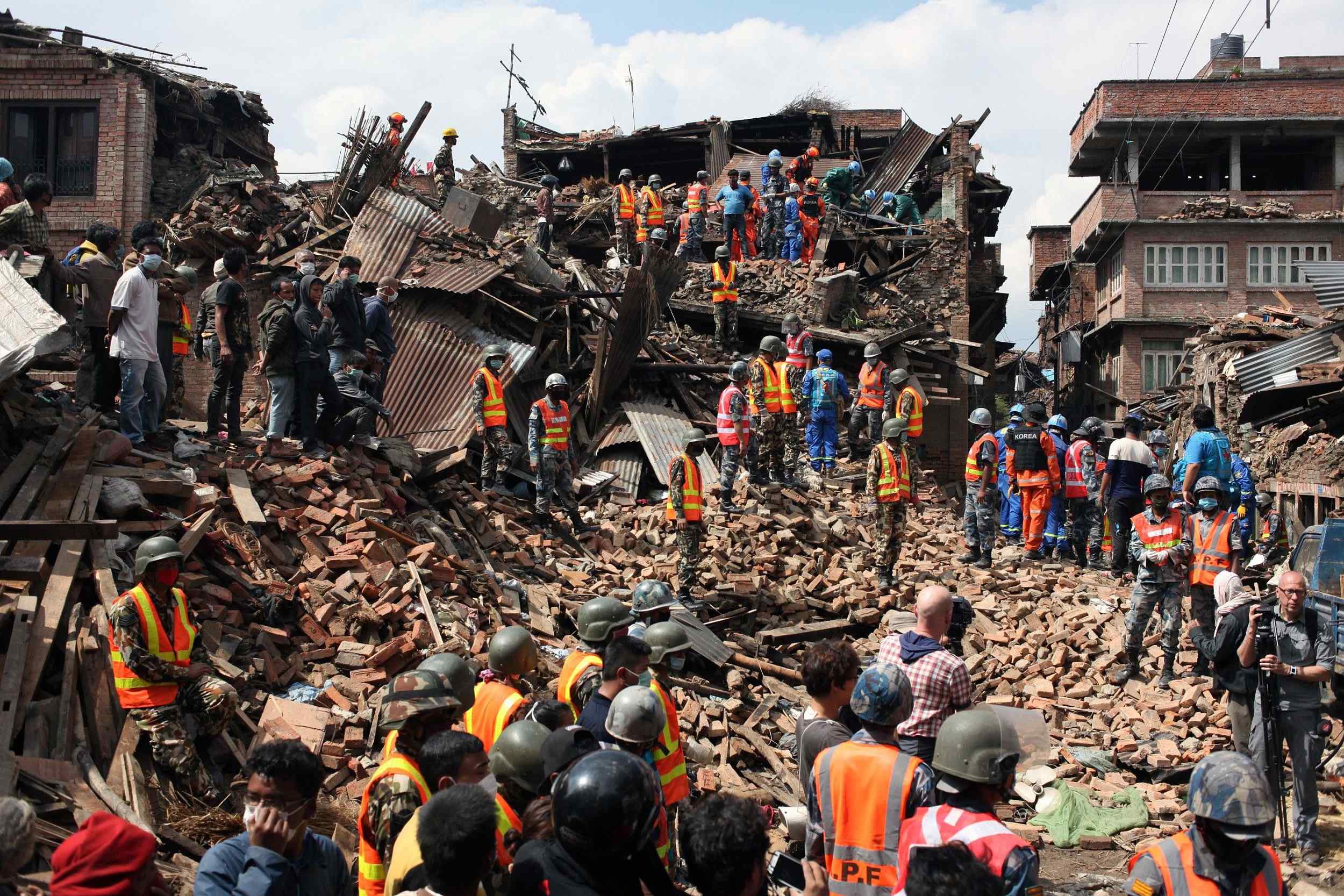 The Internet use in Nepal has been growing rapidly since 2010, when less than 23% of its population go online. Nepal has relied on India for Internet services until now.

Global Times said the agreement is "set to be a great boon to the South Asian country" since Nepal is "rebuilding its shattered economy and infrastructure after a devastating earthquake in 2015." The connection will also help the country to catch up with the rest of the world and build its Internet economy.

Nepal news outlet My Republica reported that getting Internet connection from China would benefit Nepal since the service from India is comparably slower and pricier.