"We are still not clear about the interior of pulsars," said Zhang Shuangnan, lead scientist of HXMT and director of the Key Laboratory of Particle Astrophysics of the Chinese Academy of Sciences. 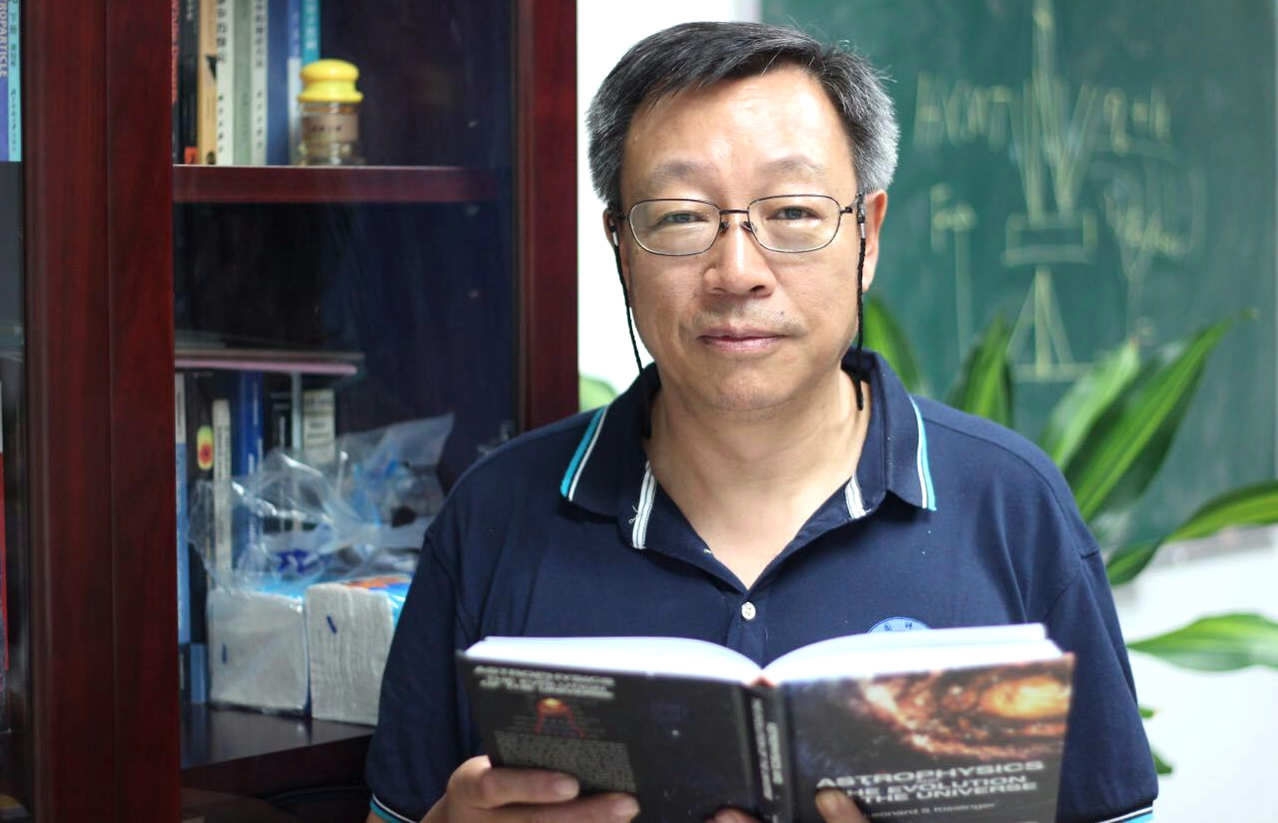 "Current physical laws cannot describe well the substances in the state of a pulsar, since no lab on Earth can create a density as high as a pulsar. So we have to conduct more observations," said Zhang.

A pulsar is so strange that when they were first discovered, they were mistaken for signals from aliens. And many mysteries about this kind of star remain.

It is a highly magnetized, rotating neutron star which emits two beams of electromagnetic radiation. This radiation can be observed only when the beam of emission is pointing towards the Earth. 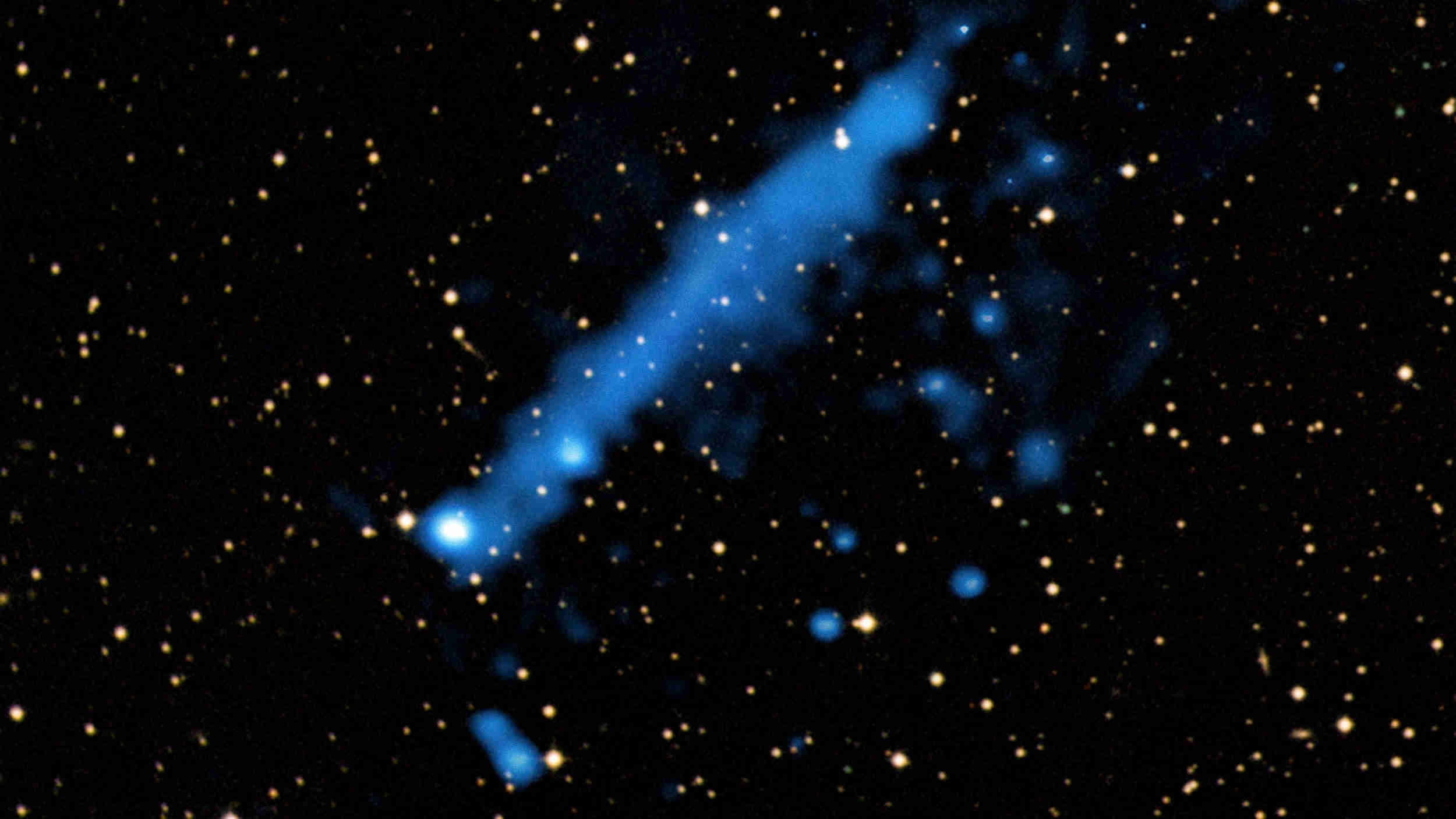 Astronomers using NASA's Chandra X-ray Observatory found that this pulsar has a long, bright X-ray tail streaming away from it. /VCG Photo

A neutron star is the collapsed core of a large star. Neutron stars are the smallest and densest stars known to exist. Though they typically have a radius of 10 km, they can have a mass about twice that of the Sun.

A neutron star is so dense that one teaspoon of its material would have the mass equivalent to that of a mountain over 3,000 meters high. Most of the basic models for these objects imply that they are composed almost entirely of neutrons. 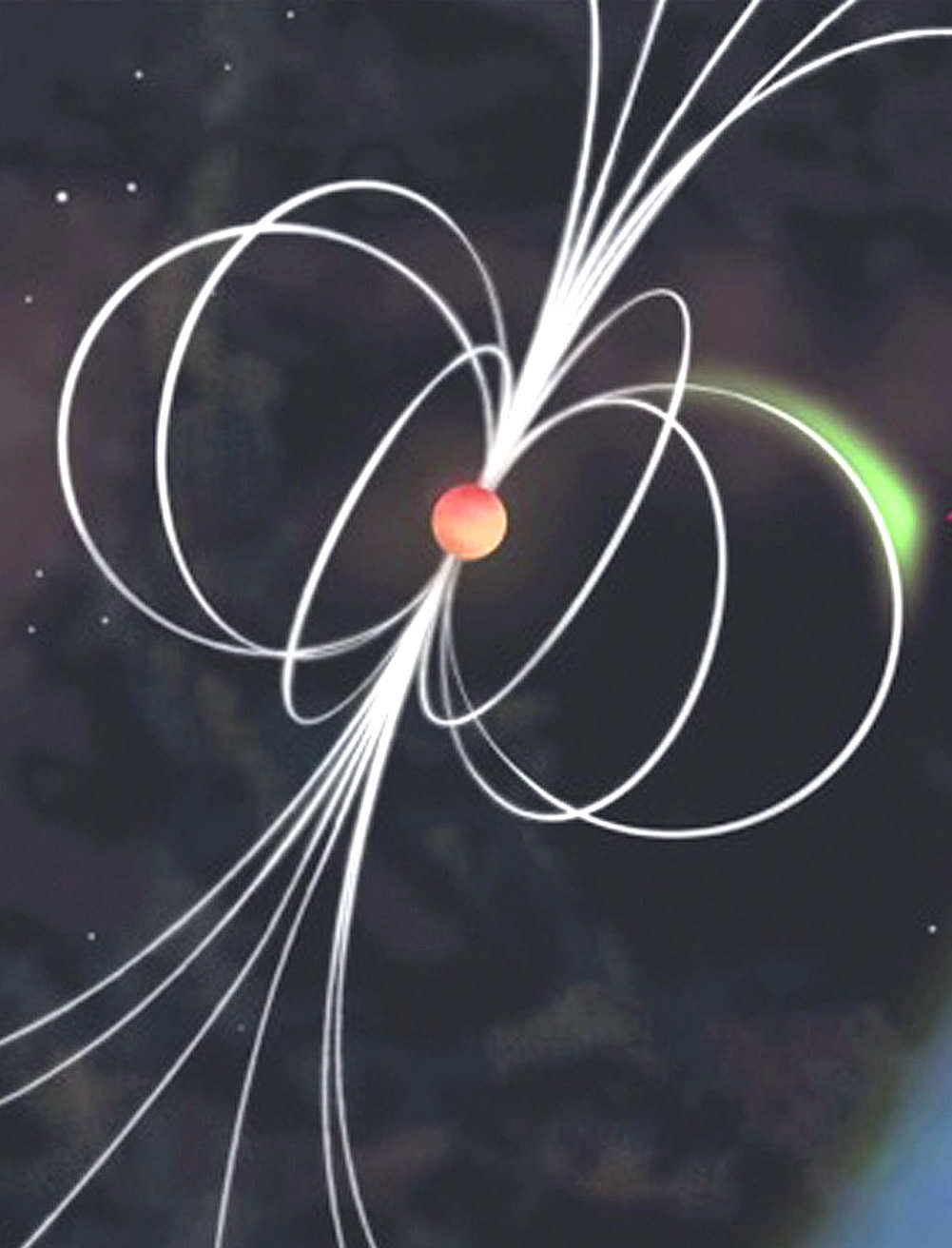 British astronomers Jocelyn Bell Burnell and Antony Hewish discovered the first pulsar in 1967. To date, scientists have discovered more than 2,000 pulsars. The Milky Way is thought to have around 100 million of them, a figure obtained by estimating the number of stars that have undergone supernova explosions.

With their high density and super strong gravitational and electromagnetic fields, pulsars are regarded as natural laboratories of extreme physical conditions.

Lu Fangjun, chief designer of the payload rocket for HXMT, says long-time monitoring of pulsars could help unravel the mystery of their energy sources.

Scientists still don't fully understand how the pulses of neutron stars and the strong magnetic fields around them are formed. China's new space telescope might shed some light on the mystery, says Song Liming, deputy chief designer of the HXMT ground application system.

China's space telescope to see why black holes get "angry"