The UN Security Council will hold talks Monday about a new wave of deadly Israeli-Palestinian unrest. Sweden, France, and Egypt called for the United Nations to try to resolve the standoff.

Tensions and violent confrontations between Palestinians and Israelis in Jerusalem and beyond have been ongoing for nearly a week as Muslim worshippers protest Israel’s placement of metal detectors inside Jerusalem’s Al Aqsa Mosque compound – Islam’s third holiest site.

Israel erected the screening devices after two policemen were shot dead by Arab assailants in the mosque vicinity. The United States, the UN, Jordan, Turkey and beyond are calling on Israel to dismantle the devices. 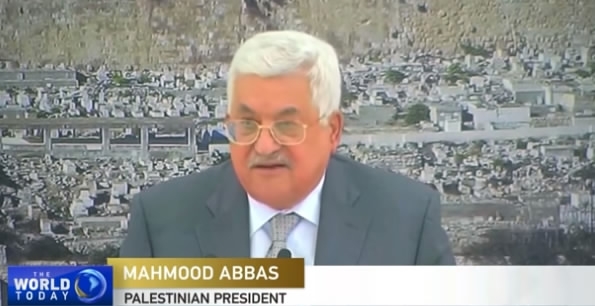 On Friday, Palestinian President Mahmoud Abbas announced he is freezing contact and cooperation with Israel until the situation is resolved.

On Saturday, the Israeli government began dismantling the metal detectors. They’re reportedly planning to put up revolving door-style security systems monitored by closed circuit television at mosque entrances instead. Local reports say it’s not certain whether this was coordinated with Palestinian authorities.