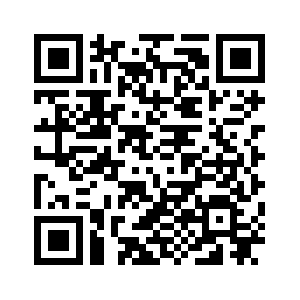 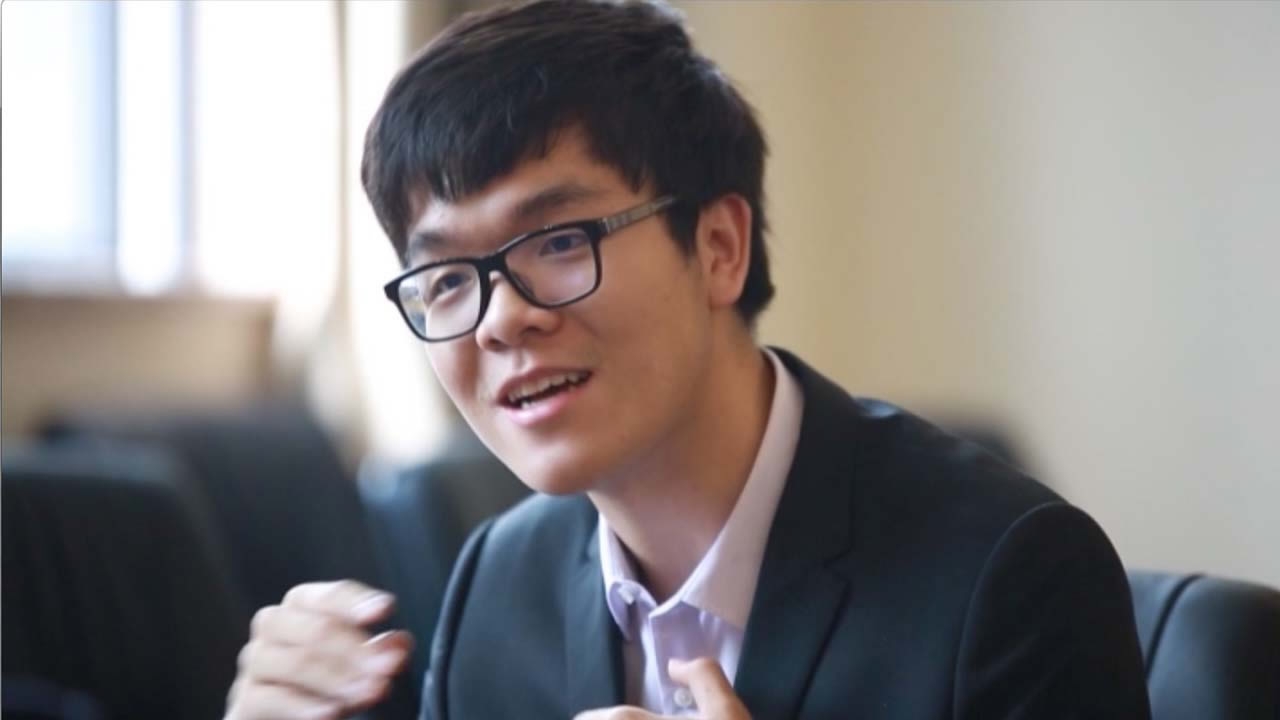 ‍Tuesday will witness the first confrontation between China’s young weiqi – or Go - grandmaster Ke Jie and computer program AlphaGo in Wuzhen, a town in east China’s Zhejiang Province. In his last media interview before the match, Ke said he will “fight to the end no matter how strong the competitor is.” 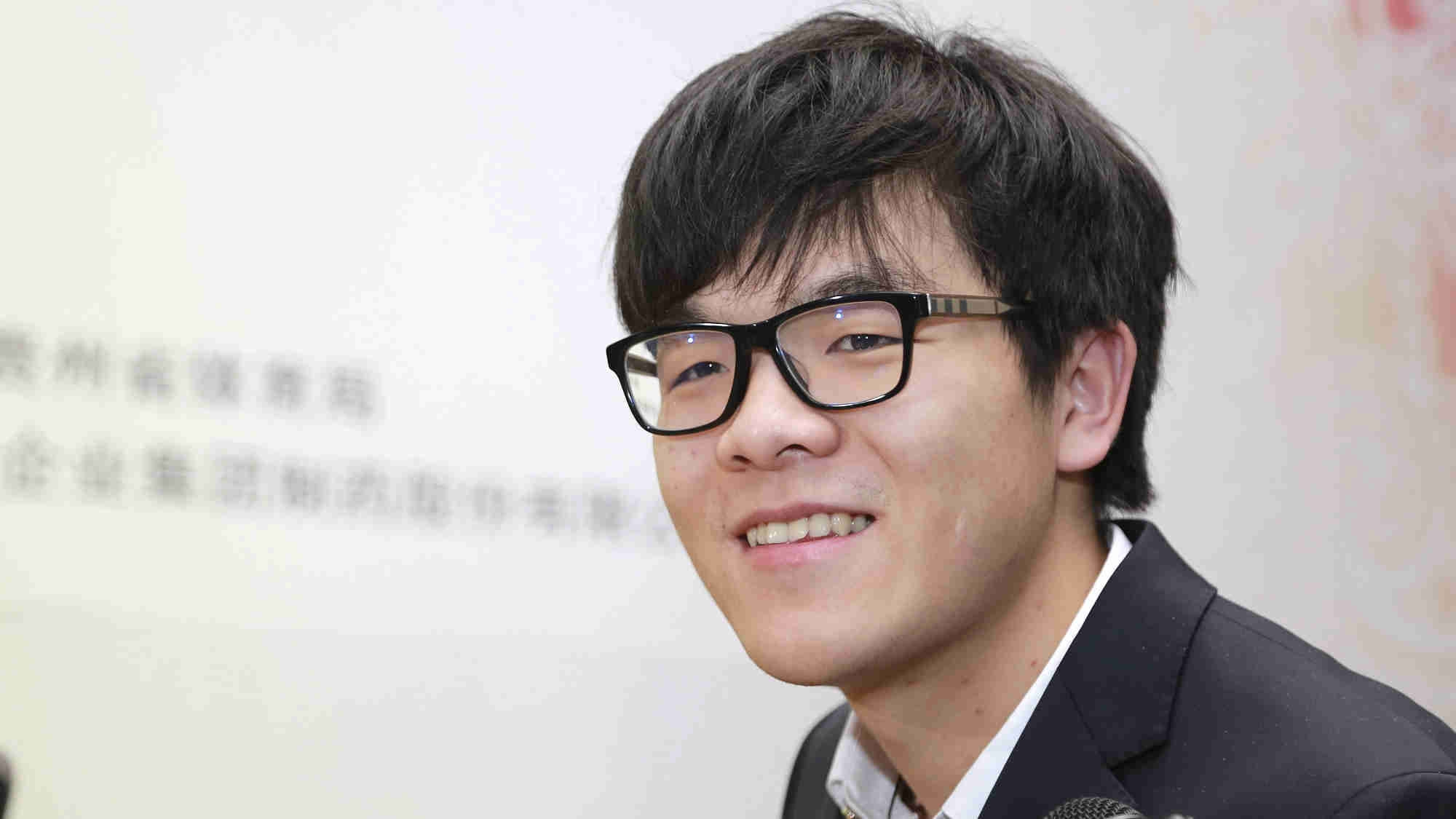 “Although many believe I will definitely lose this match, I will fight to the end as I am a weiqi player,” said the 19-year-old master, adding he will stay determined and positive.
Ke said he hoped to show a wonderful match, and at least put some pressure on his non-human competitor. “I'll treat AlphaGo as a human”, he said.
The young grandmaster urged people to also pay attention to all-human weiqi matches, despite the excitement currently surrounding human vs. machine duels. Weiqi has a tradition of thousands of years, and human mentality and flaws make it even more exciting, Ke said.
So can machines do better than humans? Before Tuesday’s face-off, let’s take a look at six important moments in the history of intelligent computers taking on humans.

Chinook vs. Marion Tinsley
In 1994, a Canadian program called Chinook, developed by a team led by Jonathan Schaeffer, was declared world checkers champion after a series of matches against famed American player Marion Tinsley. Tinsley had to withdraw in the end. It was the first time a computer program was crowned world checkers champion.
Deep Blue vs. Garry Kasparov
Russian chess grandmaster Gary Kasparov was beaten by IBM’s Deep Blue in 1997. It was the first time a world chess champion under time controls lost to a computer. A year later, Kasparov took on Deep Blue again, but was once again defeated.
Watson wins on Jeopardy!
Watson, an AI computing system, beat champions Ken Jennings and Brad Rutter on the famous US quiz show “Jeopardy” in 2011 to win the one-million-US-dollar prize. The TV game show involves general knowledge clues that contestants must find the question to. Watson’s win proved to the public for the first time that AI technology had made great improvements and machines could be trained to understand speech and respond to humans.
AlphaGo vs. Lee Se-dol
AlphaGo, a weiqi program using AI technology, faced off with professional weiqi player Lee Se-dol in 2016. The machine beat Lee in a five-game match and was awarded an honorary 9-dan by the Korea Baduk Association – the highest level one can achieve in weiqi. AlphaGo’s win wowed the tech industry as well as the public, as weiqi is generally considered much harder than chess. 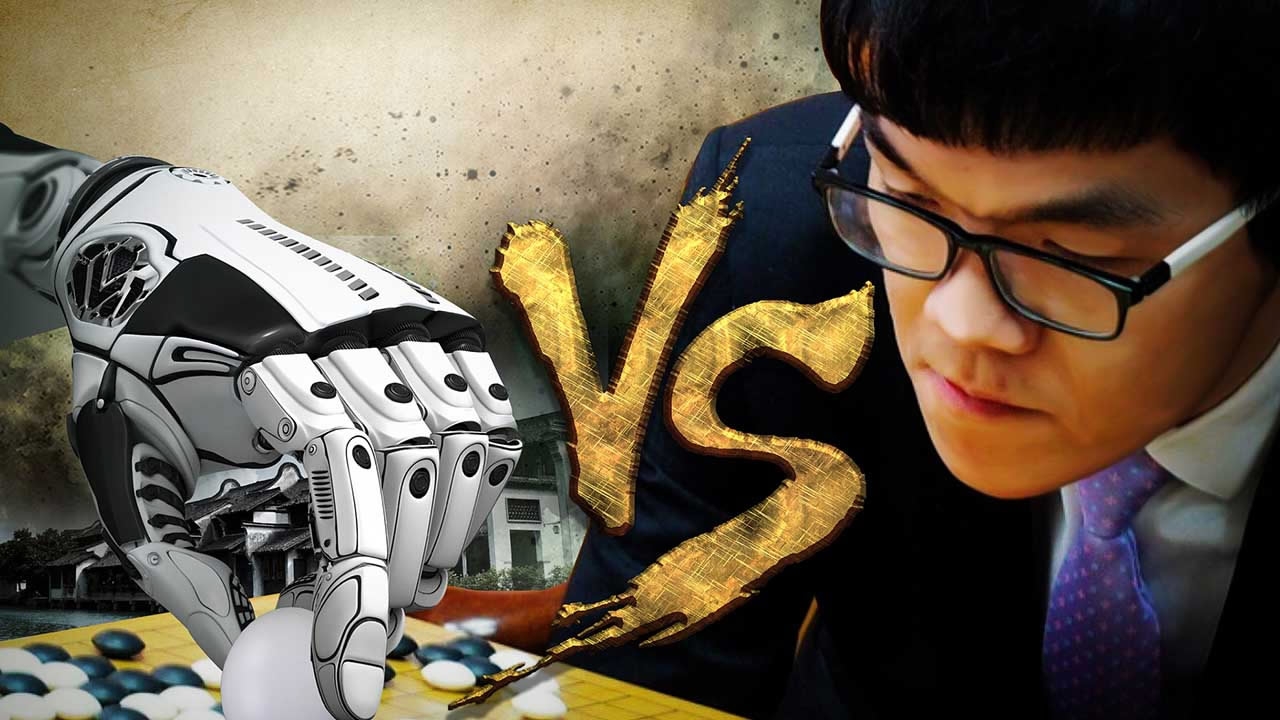 DeepStack in Poker games
A study published in March showed a Canadian AI system called DeepStack defeating professional poker players in a game of unlimited Texas hold’em poker. Unlike with chess or weiqi where all the pieces are laid out on the board, poker players do not know what hand their rivals have. Still, against 44,000 hands in experimental matches with dozens of human players, the machine had an average win rate five times that of pro human players. At that point, the AI industry stepped into a world in which machines can predict what might happen later by analyzing large scale data.
AI in StarCraft II
In order to solve more complex problems, AlphaGo’s creator now plans to collaborate with Blizzard Entertainment in StarCraft II. In games, researchers will test how AI systems respond under different circumstances and train them better. Maybe in the future, human players will face off against an unbeatable StarCraft AI “Player”.
Who do you think will be the winner when Ke Jie faces off against AlphaGo on May 23? Will Ke turn the tables for humans? Vote for your favourite and tell us your answers!
(CGTN's Wang Xueying contributed to this story)
Related stories:
Man vs. Machine: The ultimate weiqi match
8 things you should know about the AlphaGo vs. Ke Jie match
Place your bets in our AlphaGo vs. Ke Jie poll
What exactly is AlphaGo?
AI is not new... and it's all around us