Is this the beginning of the end for Abe 2.0?
POLITICS
By Wang Lei

Support for Japanese Prime Minister Shinzo Abe has fallen below 30 percent, the lowest since he returned to power in 2012, according to a recent survey by Jiji News Agency.

The survey, which was carried between July 7 and 10 and released on Friday, showed that support for Abe's cabinet fell 15.2 points from a month earlier to 29.9 percent.

"We cannot trust the prime minister," about two thirds of respondents said. 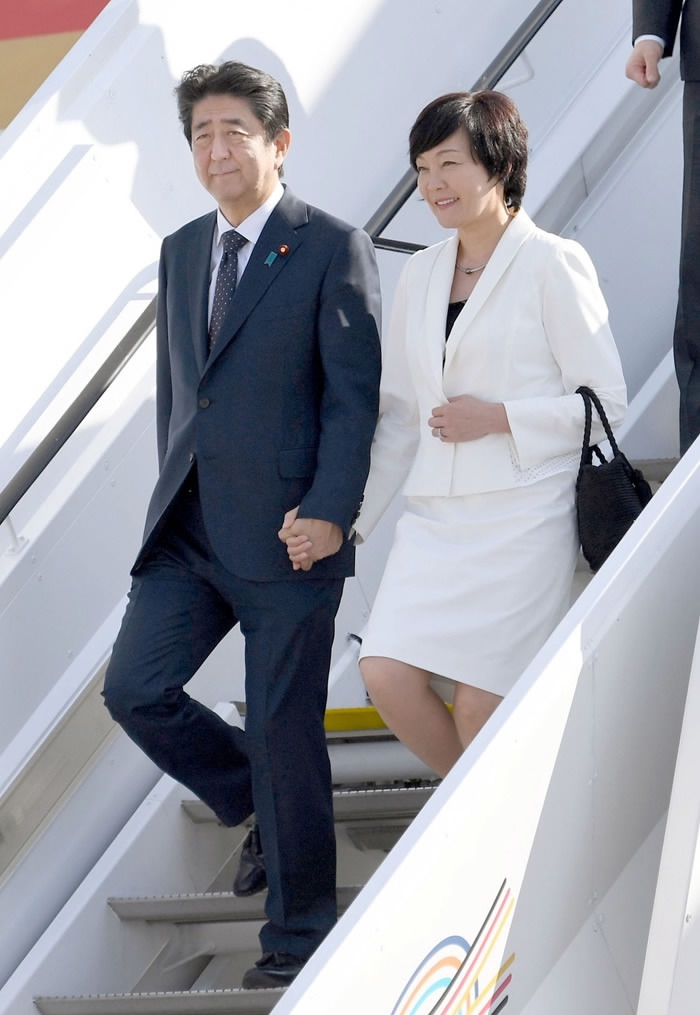 Meanwhile, support for Abe's Liberal Democratic Party (LDP) slipped to just 21.1 percent, whereas 65.8 percent of respondents said they backed no party at all.

"When support rates fall like this, it becomes a negative spiral," said Nihon University political science professor Tomoaki Iwai. "All Abe can do is (to) take a humble stance and keep apologizing. It will take time."

Born in 1954, Abe became Japan's youngest prime minister since World War Two in September 2006. But his first term ended in tatters when he quit abruptly after a year plagued by cabinet scandals and gaffes, a furor over lost public pension payments, a devastating election loss and ill health.

Abe returned to the center of Japan's political stage in December 2012, promising to revive the flagging economy and revise the country's pacifist constitution.

However, the world's third largest economy has shown few signs of recovering and Abe's push to revise the pacifist constitution has angered neighboring countries and been opposed by many Japanese. 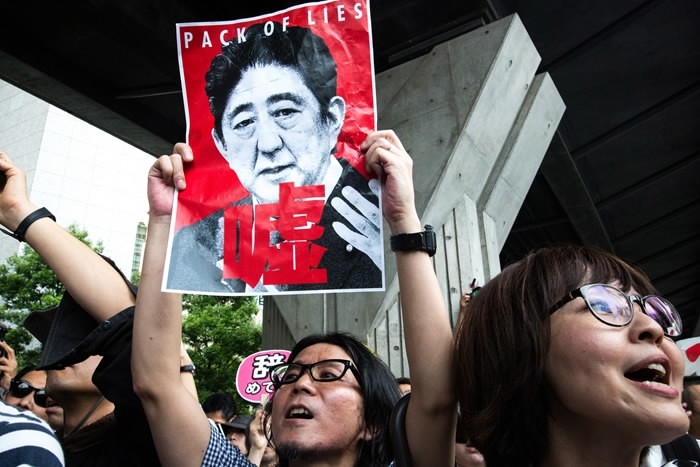 As Abe's second PM term enters the fifth year, public frustration towards him is turning into outrage with the emergence of two school-related scandals.

Since March, a land sale scandal involving his wife Akie Abe has been spiraling. There are allegations that ultra-nationalistic school operator Moritomo Gakuen got a huge price cut when it purchased a plot from the government to build a new elementary school, of which Akie was to serve as honorary principal.

More recently, the Japanese prime minister faced accusations of cronyism after allegations surfaced that he pulled strings to help Kake Gakuen in central Japan win approval to set up the country's first veterinary school in 52 years. Kake Gakuen is chaired by Abe's close friend Kotaro Kake. Under mounting pressure, Abe has agreed to testify in a Diet inquiry over the claims. 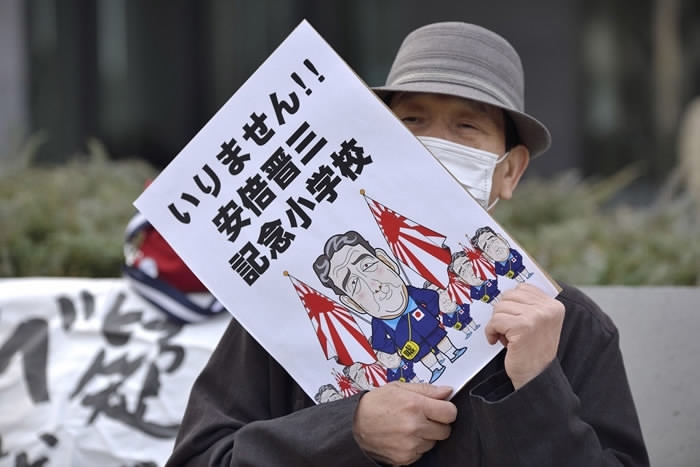 A number of polls showed that the public were not satisfied with the way Abe responded to the scandals. The Japanese prime minister has denied any wrongdoing but has yet to give convincing explanations.

The scandals, dubbed the "biggest crisis" during Abe's second PM term by Japanese media, have cost him greatly with the support rate for his cabinet dropping sharply from over 50 percent to less than 30 percent.

Potential challenge from Abe's own party

In a bid to turn the tides and win a third three-year term as party leader and prime minister in September 2018, Abe is considering a wholesale reshuffle of his cabinet next month, replacing more than half of his 19 ministers while keeping key allies, Kyodo News Agency reported.

But for Abe, this move could carry more risks. According to reports in the Japanese media, the country's Foreign Minister Fumio Kishida intends to leave his post and plans a challenge against the increasingly unpopular leader.

Quoting Kishida's aides, Kyodo said he would refuse to stay on even under Abe's pressure. 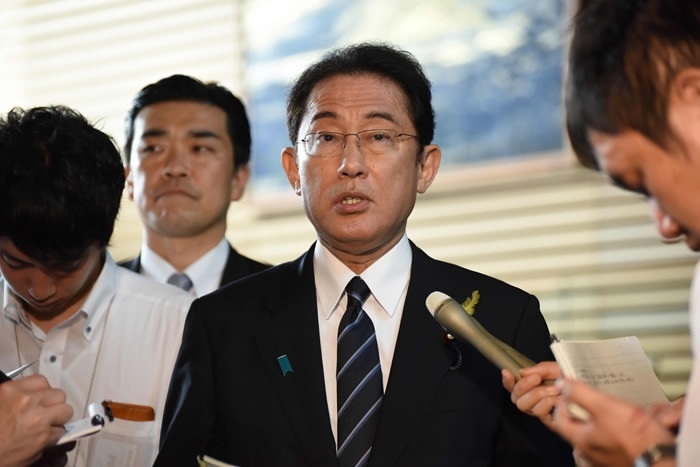 "Kishida's exit from the cabinet would signal his desire to replace Abe and reinforce perceptions that Abe is on the ropes," said Jeffrey Kingston, director of Asian Studies at Temple University's Japan campus.

Stuck in an awkward position, Abe's government indicated that it would take the people's voice sincerely and remain focused on the economy.

"As the prime minister has said, we would like to take the slide in support rates sincerely as the voice of the people," Chief Cabinet Secretary Yoshihide Suga said on Friday.

"While aiming for economic recovery as our top priority, we want to strive to solve various problems in and outside Japan one by one in a steady manner," Suga told a regular news conference.

In the view of independent analyst Minoru Morita, whether Abe's ratings can recover depends on his response to the current crisis.

His handling of the ongoing predicament will also affect his chances of prolonging his PM 2.0 tenure.