Despite the passage of the fiscal 2017 budget, Japanese Prime Minister Shinzo Abe's biggest political crisis since returning to office in 2012 is far from over, as the opposition vows to maintain pressure on him over a spiraling land sale scandal involving his wife Akie Abe.
The scandal revolves around allegations that ultra-nationalistic school operator Moritomo Gakuen purchased an 8,770-square-meter plot from the government for 134 million yen (about 1.2 million US dollars) – far less than the 956 million yen appraised value – to build a new elementary school, of which Akie was to serve as the honorary principal. 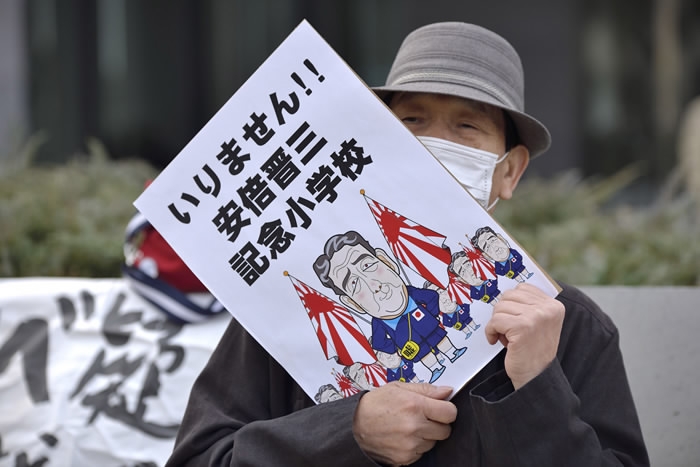 People gathering near Japan's parliament hold placards against Japanese Prime Minister Shinzo Abe as Yasunori Kagoike, head of Moritomo Gakuen, gives a sworn testimony in the Diet in Tokyo, Japan on March 23, 2017. /CFP Photo
Opposition lawmakers are trying to find out whether there was any political interference behind the deal, while the Japanese prime minister has repeatedly denied any involvement by himself, his wife or members of his administration.
Yasunori Kagoike, head of Moritomo Gakuen, disclosed in a sworn testimony to the National Diet last Thursday that Abe's wife had given him an envelope containing one million yen (about 9,000 US dollars) as a secret donation. 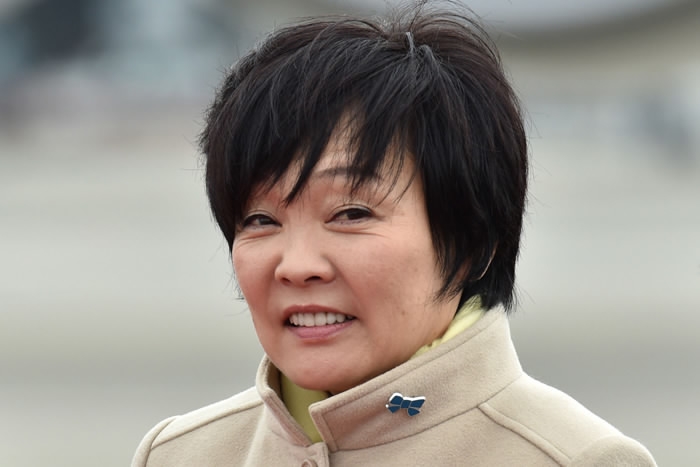 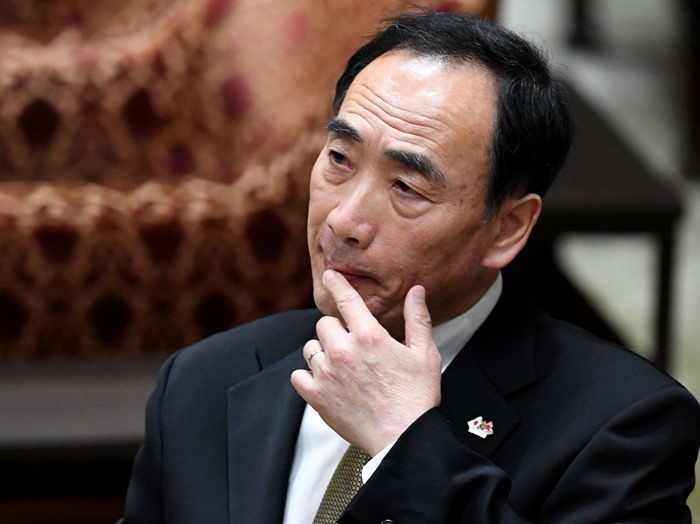 Yasunori Kagoike, head of Moritomo Gakuen, listens to a question while giving a sworn testimony to the lower house budget committee in Tokyo, Japan on March 23, 2017. /CFP Photo
Abe said on Tuesday that he cannot prove Akie did not give money to Kagoike, but questioned the truthfulness of the latter's testimony.
Japan's parliament enacted a record-high 97.45 trillion yen (about 884 billion US dollars) budget for the 2017 fiscal year on Monday, including a record-high 5.13 trillion yen (about 46 billion US dollars) for defense. The House of Councilors, dominated by Abe's ruling coalition, spent a whole month reviewing the budget after the House of Representatives passed it on February 27. 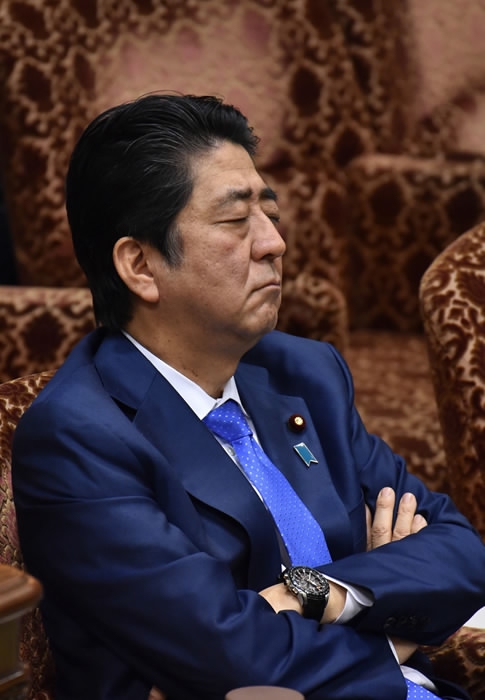 Japanese Prime Minister Shinzo Abe attends a budget committee session of the House of Councilors in Tokyo, Japan on March 24, 2017. /CFP Photo
Japan's Kyodo News indicated that the delay was due to heated controversy over the scandal.
According to Nikkei Asian Review, with the passage of the budget, the handling of the scandal is expected to move from the budget committee, where debates are televised, to less prominent bodies. The opposition is pressing for further televised discussion as well as debates between Abe and Democratic Party President Renho Murata.
"There are still things we need to hear," Renho said Monday. "Today is not the end."
The scandal, dubbed "the biggest political crisis Abe has faced" by the media and observers, is also a blow to Japan's Defense Minister Tomomi Inada, seen as "a rising star and protégée of Abe," as a Financial Times report called her. 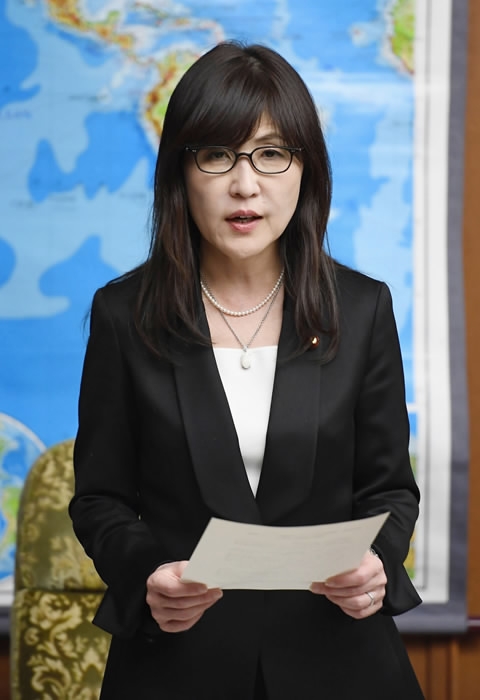 Japanese Defense Minister Tomomi Inada speaks during a meeting with senior ministry officials in Tokyo, Japan on March 24, 2017. /CFP Photo
Inada, a former lawyer, represented Moritomo Gakuen in a court case in 2004, a fact which she previously denied. After her links to the school operator were revealed and anger grew over her denial of those links, Abe rejected calls for her to resign.
The scandal-hit school operator has often been criticized for its highly nationalistic and conservative curriculum. The revelation of its links with Inada has further tied it to Abe's circle, the Financial Times report said.