‍China's 2017 growth target of 6.5 percent is "within reach", the governor of the country's central bank said in a statement on Saturday, amid stronger economic signs at the start of the year.
Zhou Xiaochuan, governor of the People's Bank of China, said in an International Monetary and Financial Committee (IMFC) statement that China's corporate and financial sectors were looking broadly resilient and risks were under control. 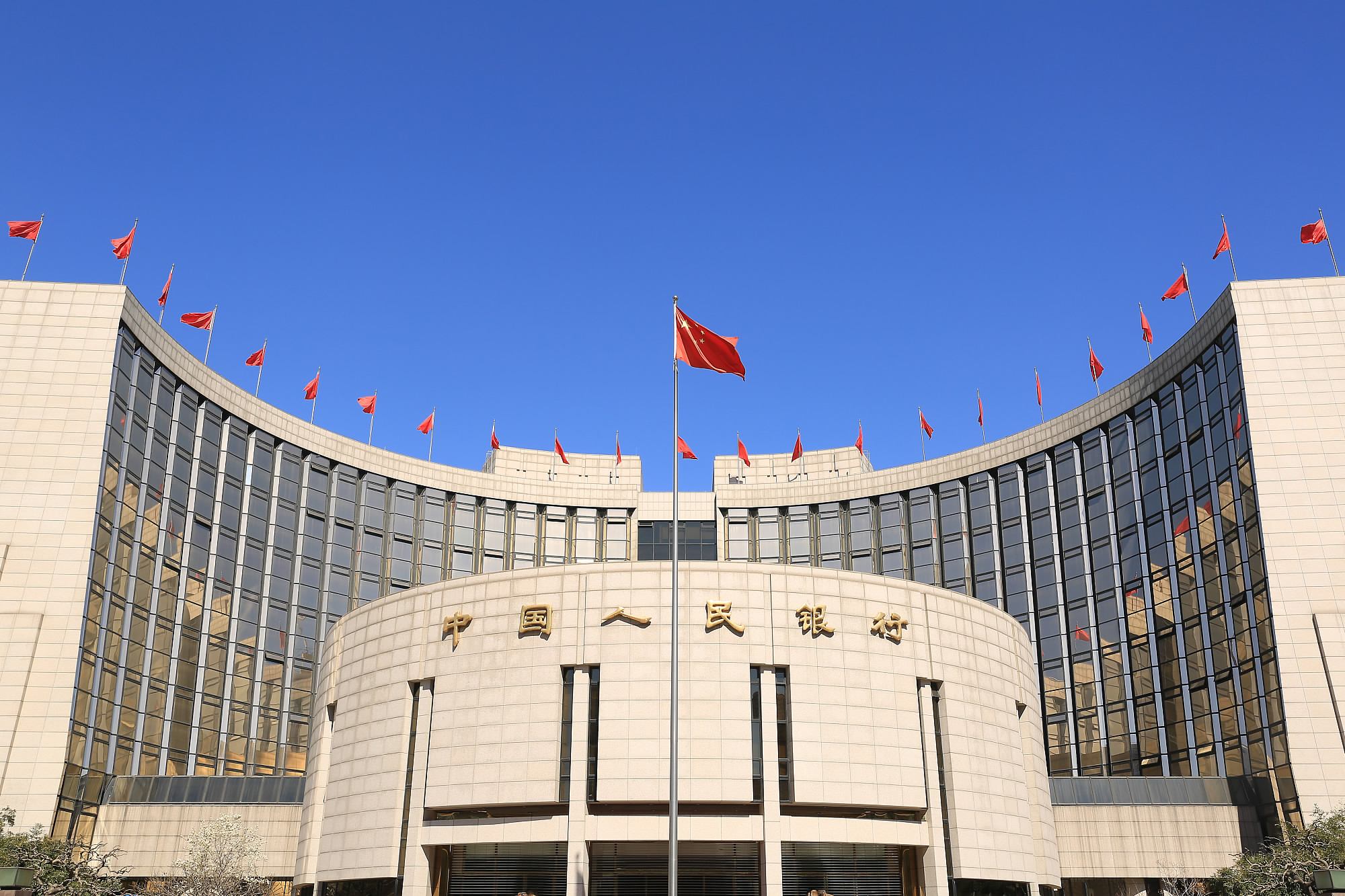 The headquarters of the People's Bank of China in Beijing. /VCG Photo
"As the growth of investment and trade stabilised and recovered, consumption grew steadily, and employment remained broadly stable," he said. "The expected 6.5 percent growth for this year is within reach."
China set a growth target of 6.5 percent in March, down from 6.5 to 7 percent in 2016. The country ultimately achieved 6.7 percent growth last year, supported by record bank loans, a speculative housing boom and billions in government investment.
The IMFC advises the International Monetary Fund on matters regarding the supervision and management of the international financial system.
(Source: Reuters)
Related story:
China &Japan, main drivers of Asia-Pacific economic growth – IMF chief
Copyright © 2017