The global war for top artificial intelligence (AI) talent has just intensified as Chinese technology company Tencent made a move to train the next AI giants in China.

The company announced on Friday the launch of its AI accelerator, a program involves resources to help AI entrepreneurs escalate their game.

Following the recent innovation trend of AI development in China, Tencent will provide 25 projects with a six months training with resources not only in technology but markets and finance as well.

The projects were selected among thousands of submissions after a three-month period and focus on auto-pilot, space orientation, translating assistant and more. 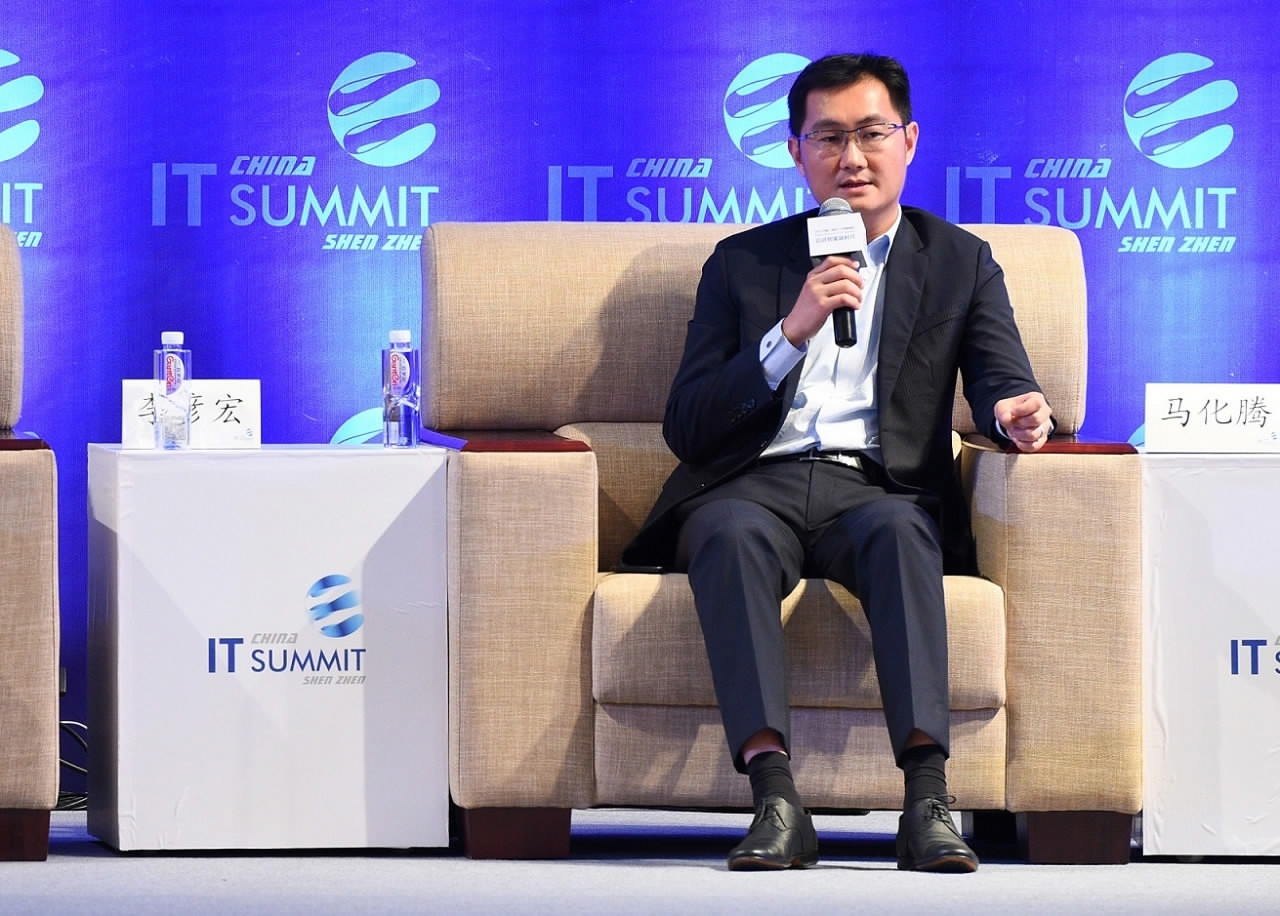 Tencent's CEO Pony Ma speaks at the China IT Summit about AI on April 2, 2017. /VCG Photo

This is not the only move Tencent made to discover leading developers. In May this year, Tencent set up an AI lab in Seattle, US State of Washington, aiming to attract developers from across the Pacific ocean.

"There are still giant gaps between us and the US tech tycoons. Although there are a great number of Chinese Americans in the field, they are still working for the US companies," Tencent's Vice President Yao Xing said during a news conference.

"And that's why we want to open the Seattle location. We hope to attract more talented people, not just foreign citizens of Chinese origin, but overall the talented people from abroad."

The Chinese government has called for support of entrepreneurship and encouraging the Chinese to embark on a new wave of innovations. The country unveiled a national AI development plan on Thursday, aiming to build an AI technologically world-leading domestic industry by 2030. 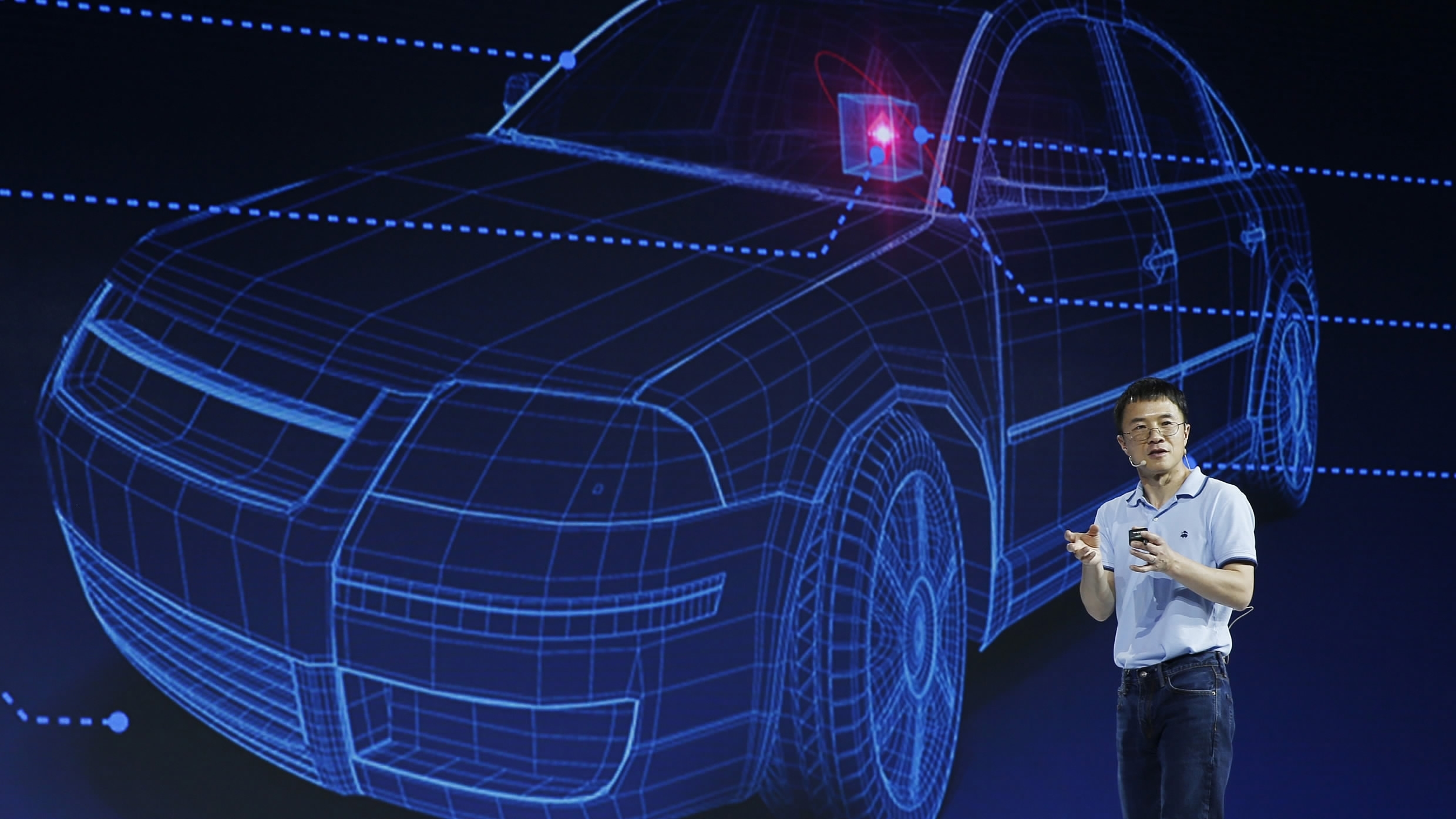 Many big-name technology companies had already got involved with the innovation wave.

Baidu has poured 1.46 billion US dollars in AI research and development worldwide for its development in home voice control assistant, self-driving cars, and Baidu Cloud.

In March this year, ride share company Didi Chuxing launched its AI lab in Silicon Valley in the US to attract talents.

Baidu and Nvidia team up for autopilot technology