'One Country, Two Systems' proven to be a success in HKSAR: senior Chinese official
POLITICS
By Wang Xuejing

The "One Country, Two Systems" policy has been a success in the Hong Kong Special Administrative Region (SAR), said Zhang Xiaoming, head of the liaison office of the Central People’s Government in HKSAR.

He was speaking ahead of the 20th anniversary of Hong Kong’s return to China.

In an interview with CGTN, Zhang said "One Country, Two Systems" has helped preserve China's national sovereignty and security over the past two decades.

"The 'One Country, Two Systems' was put forward, first, to achieve and safeguard national unity. The central government has effectively administered the Hong Kong SAR for 20 years," he said. 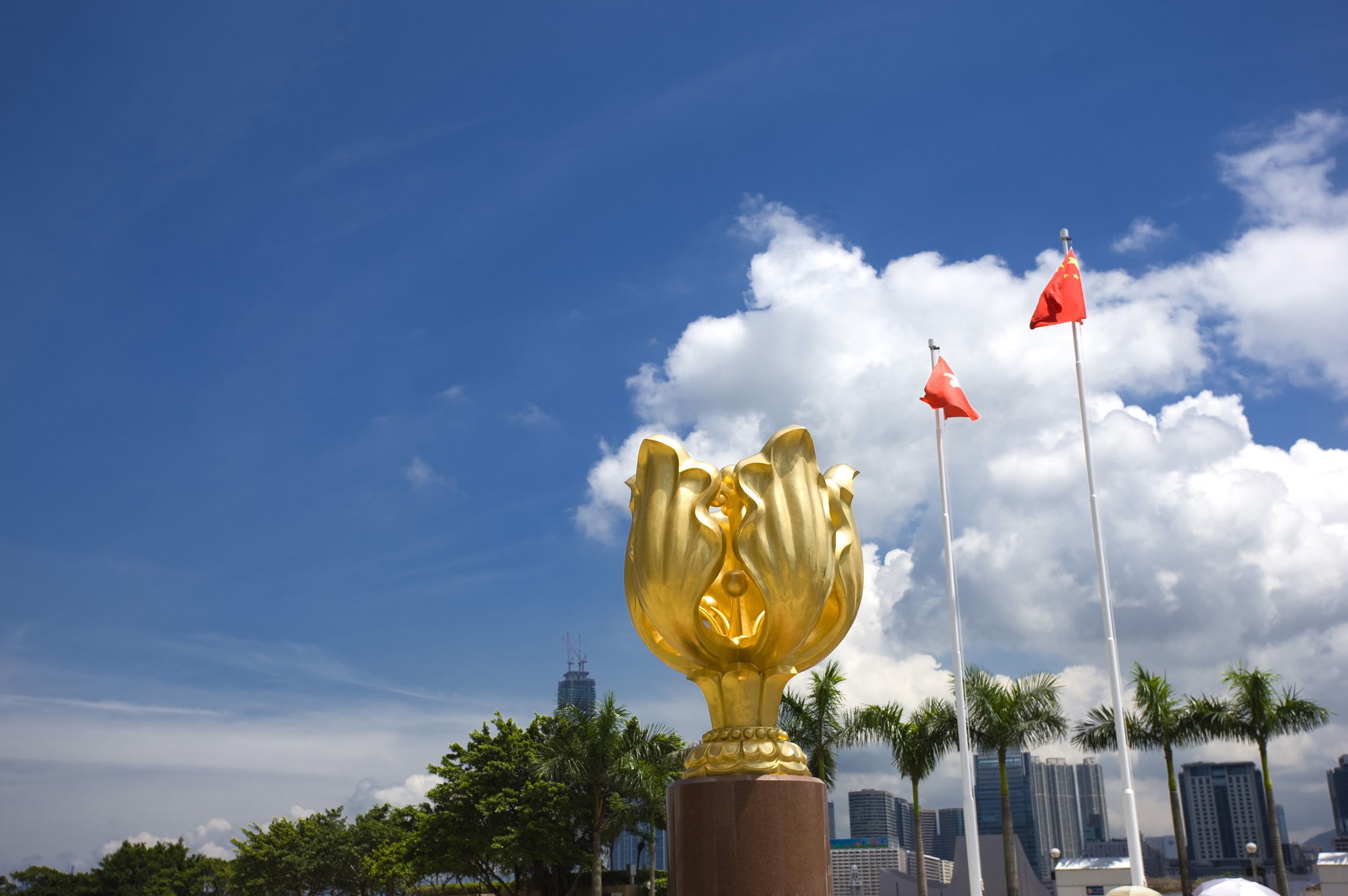 In the days immediately after the handover, a saying went: "Horses are still racing, people are still dancing, and stocks are still trading." Two decades on, this still holds true in Hong Kong.

"With the premise of the 'One Country, Two Systems,' Hong Kong retains its capitalist system, legal environment, some core values and way of life," he said, adding that the city remains one of the world’s most competitive economies as “a key global center of shipping, finance and trade." 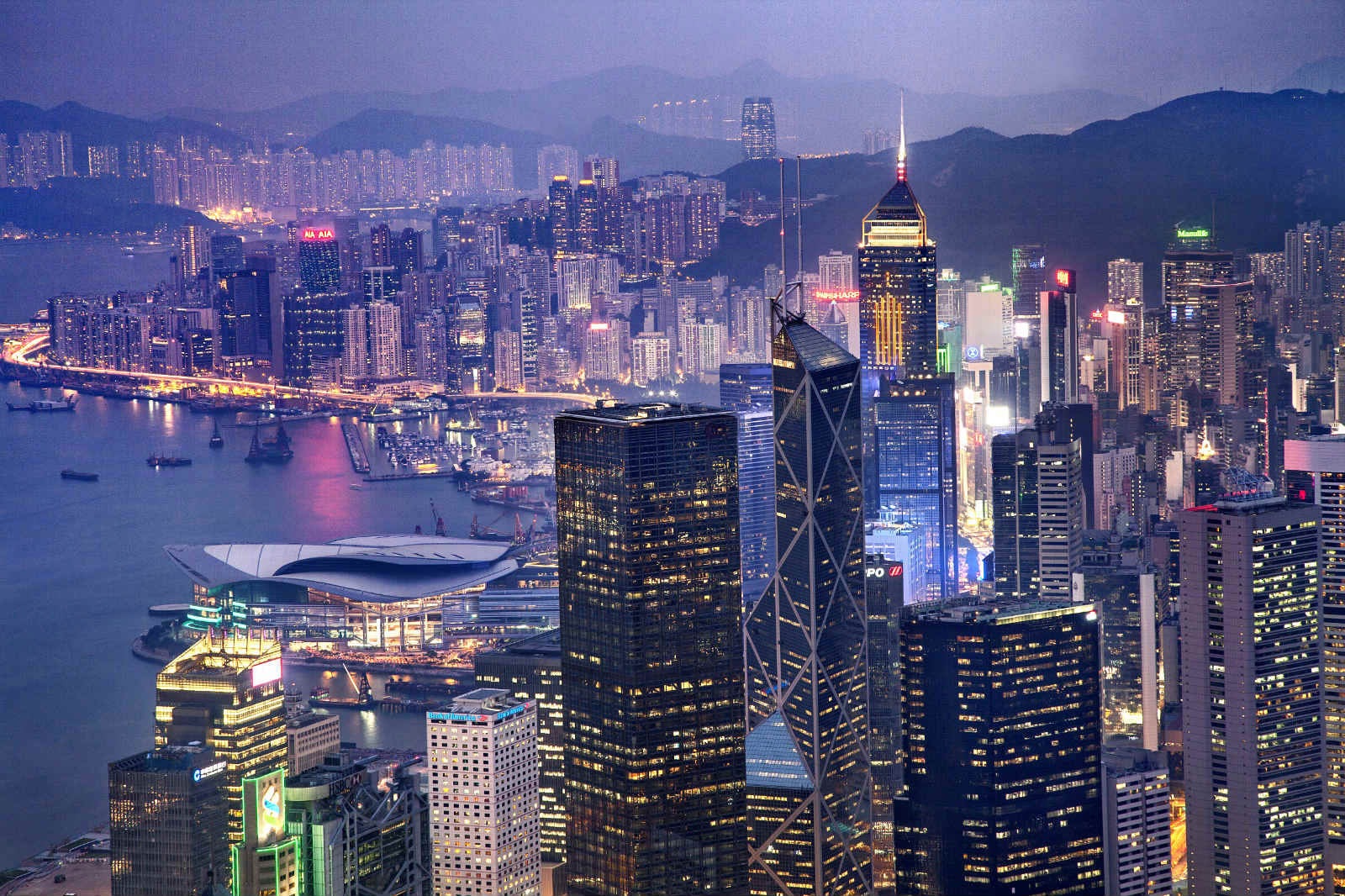 Zhang said one of the most important changes lies in Hong Kong’s legal status. The HKSAR now enjoys a high degree of autonomy with "Hong Kong people governing Hong Kong" and its residents enjoy unprecedented democratic rights and greater freedom, he said.

"As for changes, Hong Kong witnesses new infrastructure and new look, more progress made in all undertakings, closer connection with the mainland, greater support from national development, as well as improved international influence," Zhang said.

Responding to the minority of people in Hong Kong who have been calling for "independence," Zhang said they have seriously challenged the bottom line of the "One Country, Two Systems," violating the Basic Law and other local laws in the HKSAR.

Zhang said there must be zero tolerance for such ideas because they pose a severe threat to national sovereignty and security.

He said he believes Hong Kong people have the wisdom to embrace their tradition of being rational, open and inclusive. He hopes people can avoid internal frictions and realize the "Chinese Dream."

"There will always be rainbow after a storm," the senior official said.