To tip or not to tip? New Apple rules cause ripples among Chinese streamers
TECH & SCI
By Gong Zhe

"If you like my video, give me some support by making a donation!"

That's what web users often hear from streamers, and many do rely on cash donations to make ends meet.

Nearly all live streaming platforms have a way for streamers to make money out of their work.

Take Twitch for example. If you want to financially support someone you like, you can subscribe to his or her channel for around 5 US dollars, with around 3 dollars going directly to the streamer. 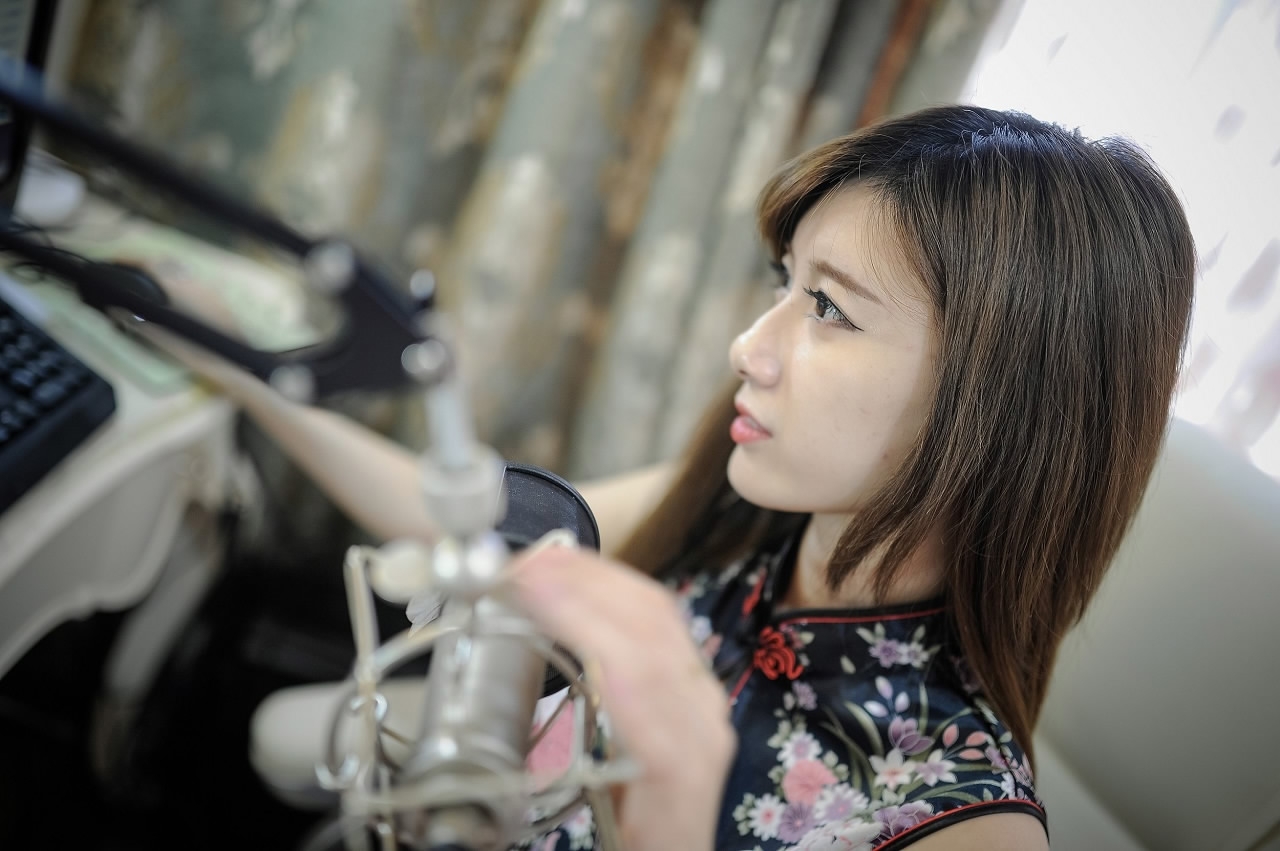 Some streamers even display links to their PayPal accounts so users can transfer cash to them any time they like.

But in China, things work a little differently.

There's no dominant platform in China comparable to Twitch but most work the same way: Users buy virtual gifts from the platform and give them to streamers.

A platform may sell several kinds of gifts, from a one-yuan "thumbs up" to 500-yuan digital rockets.

The "rocket" option, along with others,‍ on a Chinese live streaming platform. /Douyu.tv Screenshot

Usually a platform takes half the money while the other half goes to the streamer. Alipay accounts are banned on video streams, so the only way fans can provide financial support is through gifts.

Related: Live streaming has become a cultural phenomenon across China

This system worked well in China for several years...until now.

After it released iOS 11, Apple updated its policy stating that gifts given in an iOS app is classified as an "In-App Purchase", which the smartphone maker taxes 30 percent.

If a user spends 1,000 yuan buying gifts on an iOS device, only 350 yuan goes to the streamer instead of the previous 500.

The new policy has fueled a debate over tipping in China, which was already raging thanks to WeChat's move last month to take down the tipping functionality from its iOS app.

Another comment posted by "zhuliguang" said "If Apple wanted to target tipping, it should change the portion to 5%, like on Patreon."

One of the most popular comments came from "Xiaoyablo" who said, "The taxing is OK. But all iOS users should pay 43% more than others, to ensure the streamers get the same amount of money." 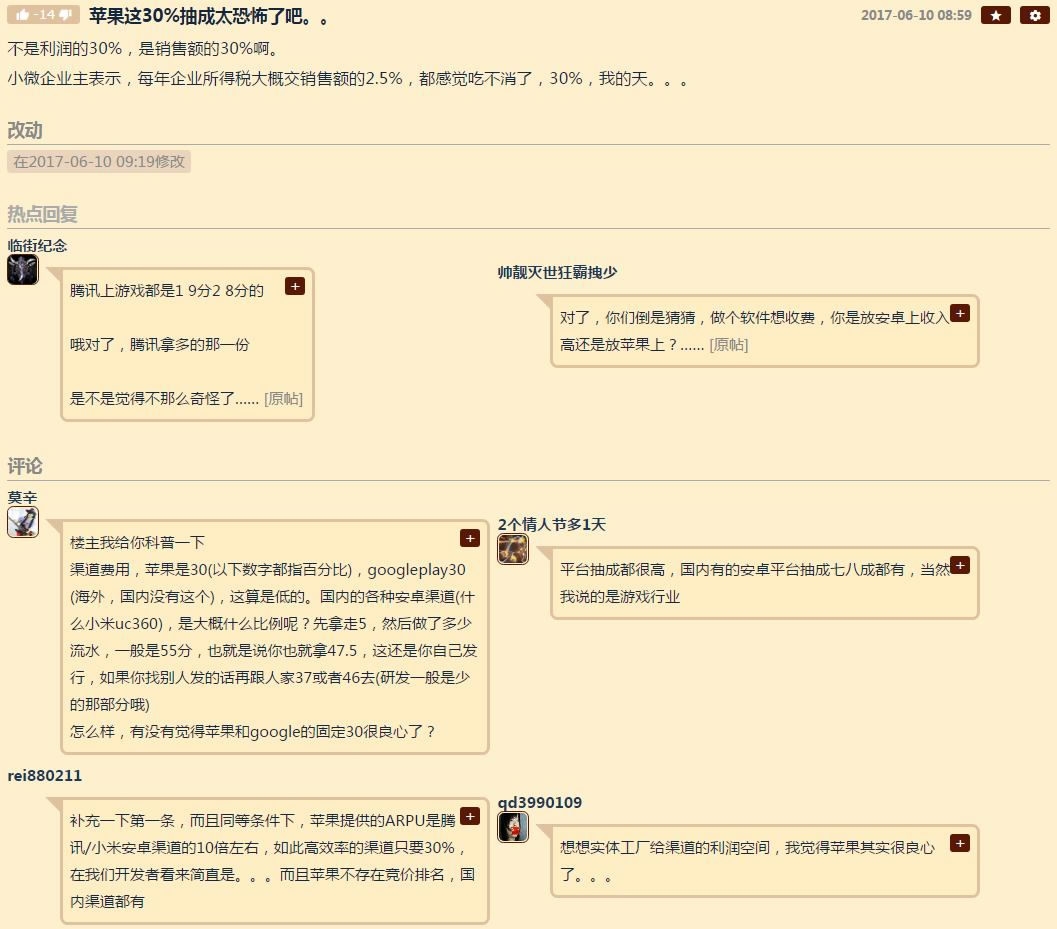 More than a thousand comments were posted on one website on this matter. /NGA Screenshot

But whether these new regulations will have much of an impact on China's massive streaming industry - or the financial situation of the country's thousands of streamers - remains to be seen.