Wang made the remarks at a press conference with his Panamanian counterpart Isabel Saint Malo de Alvarado in Beijing on Tuesday, after signing a joint communique on the establishment of diplomatic relations. 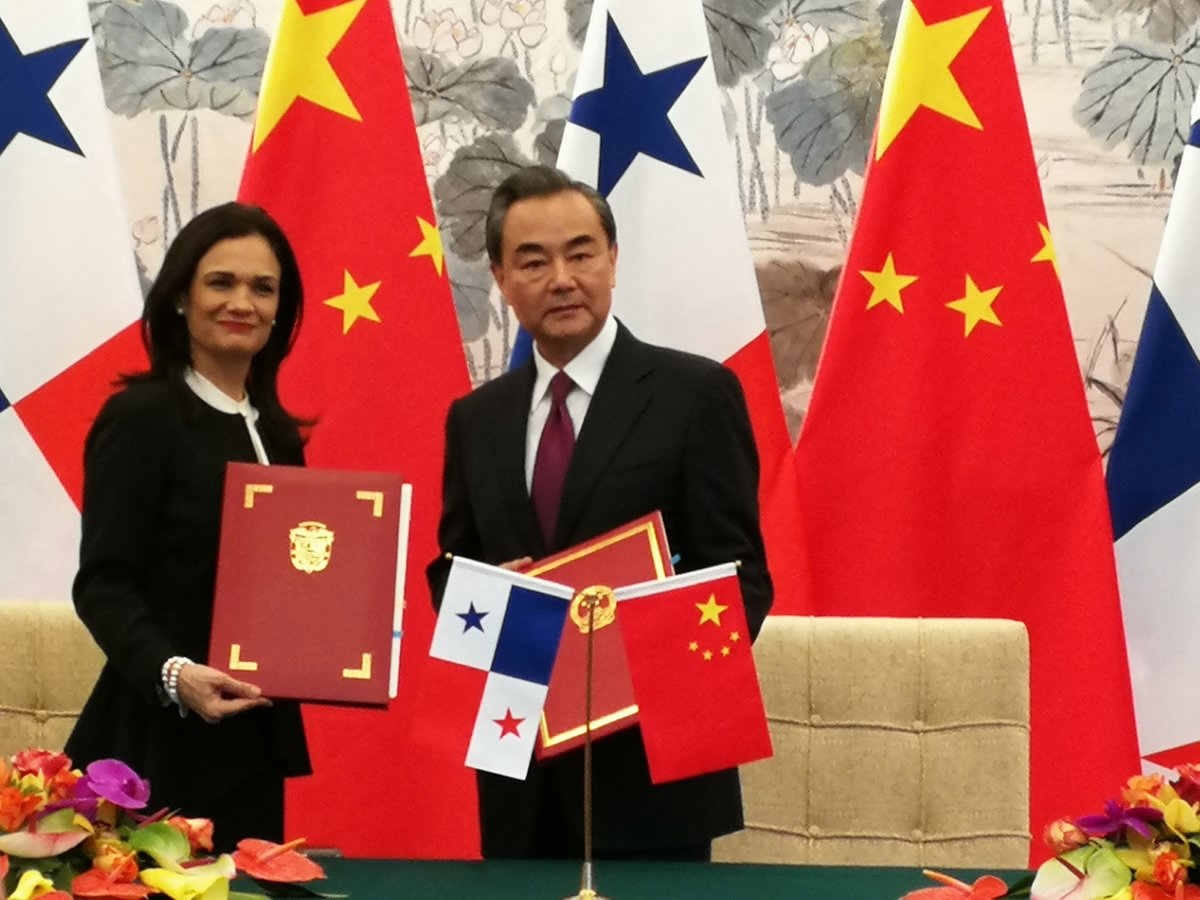 According to the communique, the People's Republic of China and the Republic of Panama, in keeping with the interests and desire of the two peoples, have decided to recognize each other and establish diplomatic relations at the ambassadorial level effective from the date of signature of this communique. 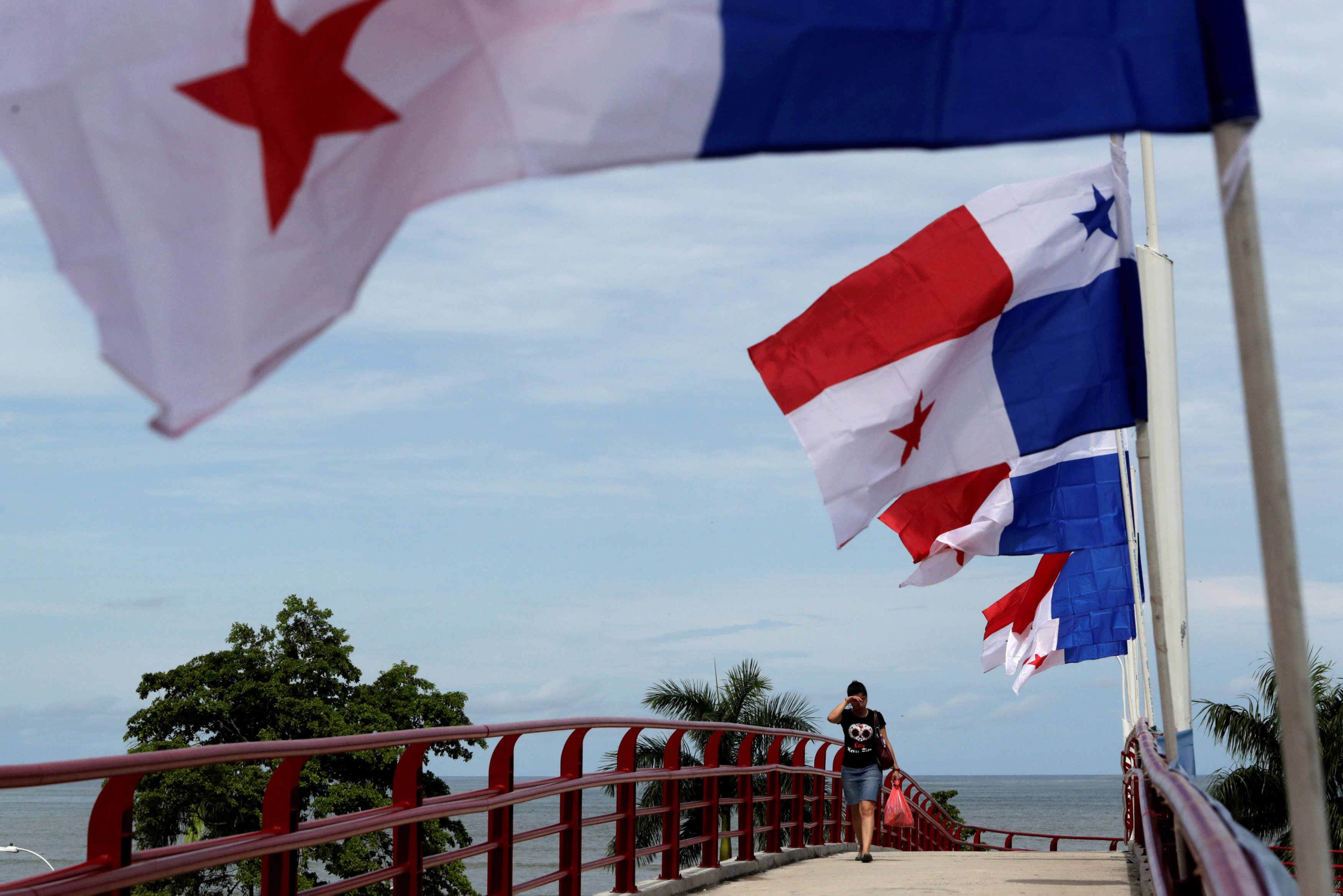 A woman walks next to Panama flags a day before the inauguration of the Panama Canal Expansion project, in Panama City, Panama June 25, 2016. /VCG Photo

With the growing economic ties between China and Panama, the establishment of diplomatic relations is something that "stands to sense", said Zhang Wensheng, a scholar from Taiwan Research Institute of Xiamen University.

Zhang also said that Taiwan leader Tsai Ing-wen's refusal to recognize the "1992 Consensus" which basically upholds the "One China" principle has made the "road for Taiwan narrower and narrower".

The lack of diplomatic relations and trade protection agreements between China and Panama hampered Chinese investment into Panama, according to Wang Weihua, Chinese representative for Panama-China Trade Development Office.

Located in Central America, Panama borders both the Caribbean Sea and the Pacific Ocean. This strategic geographical position, together with the Panama Canal, makes Panama a global aviation and maritime hub.

By 2000, Panama controlled the Panama Canal which connects the Atlantic Ocean and the Caribbean Sea to the North of the Pacific Ocean. China is the second-largest client of the Panama Canal and the leading provider of merchandise to a free-commerce zone in the Caribbean city of Colon.