Chinese Foreign Minister Wang Yi said sanctions against the DPRK are not the "ultimate goal" and reiterated China's "double suspension" proposal on Sunday, after the United Nations Security Council (UNSC) unanimously passed a resolution that significantly strengthened sanctions on the DPRK over its two intercontinental ballistic missile (ICBM) tests in July.

"Sanctions are needed, but they are not the ultimate goal," Wang said on the sidelines of the ASEAN-China meeting in the Philippine capital, Manila. "The goal is to pull the nuclear issue back to the negotiating table and seek a way out through talks until denuclearization and peace are achieved on the peninsula." 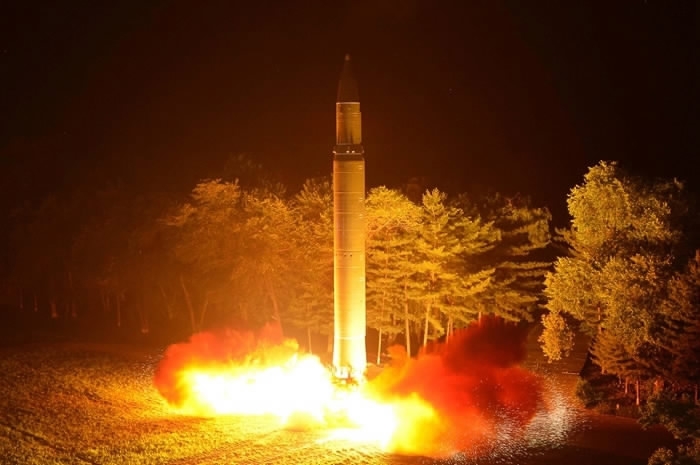 According to the UNSC resolution adopted on Saturday, the sanctions include a full ban on the export of coal, iron and iron ore from the DPRK, stripping the country a third of its export earnings estimated at three billion US dollars per year.

The DPRK has fired 18 missiles in 12 tests since February.

China's Ambassador Liu Jieyi said the resolution showed that the world was "united in its position regarding the nuclear issue on the Korean Peninsula," but added that did not intend to negatively impact such non-military goods as food and humanitarian aid."

Call for resumption of Six-Party Talks

On the other hand, Wang stressed that the resolution's call for the resumption of the Six-Party Talks is also very important, particularly the call to "avoid further intensification and escalation of tensions."

The resolution reiterated its support for the commitments set forth in the Joint Statement of September 19, 2005 issued by China, the DPRK, Japan, the Republic of Korea, Russia, and the United States, which included that the goal of the Six-Party Talks is the verifiable denuclearization of the Korean Peninsula in a peaceful manner, and that the United States and the DPRK respect each other's sovereignty and exist together peacefully.

"After the resolution is passed, the situation on the peninsula will enter a very critical phase," Wang noted. "We urge all parties to judge and act with responsibility in order to prevent the tensions from escalating." 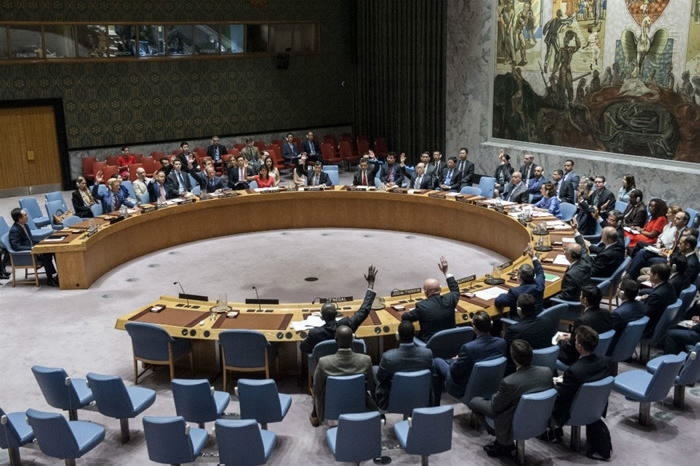 The UN Security Council unanimously adopts a resolution on non-proliferation of nuclear weapons and the intercontinental ballistic missile program by the DPRK, August 5, 2017. /UN Photo

Beijing suggested that the DPRK announce the suspension of its nuclear and ballistic missile tests, while the US and South Korea suspend their large-scale joint military exercises. Relevant parties could then follow the dual-track approach of denuclearizing the peninsula on the one hand and establishing a peace mechanism on the other.

Wang described the proposal as the "most feasible" and "most reasonable" approach at present because it would address all parties' most urgent security concerns and lead to peace talks.

Opinion: Why China is not to blame for the DPRK deadlock