It was supposed to be the most important day of her life. But for one young Chinese bride, a fairytale wedding day turned into a nightmare, with her groom arrested, her family tricked out of over one million yuan and the marriage deemed invalid.
Xiaoli, 27, and her fiancé, only known by his surname Wang, were due to tie the knot on Sunday during a wedding banquet at a hotel in Xian in northwest China’s Shaanxi Province, local media reported.
But when the groom's parents did not show up and half of the tables reserved for his guests remained empty, the bride grew suspicious.
She confronted her husband-to-be, who claimed the guests were on their way.
The bride's friends also questioned those guests who were present. These insisted they were indeed Wang’s friends, but none could explain their connection.
Suspecting she might have been tricked, Xiaoli called the police and soon discovered that the 200 guests invited by her fiancé were all strangers, hired and paid by Wang to attend the wedding, the Chinese Business Review reported.
The groom was immediately arrested, but the story did not end there. 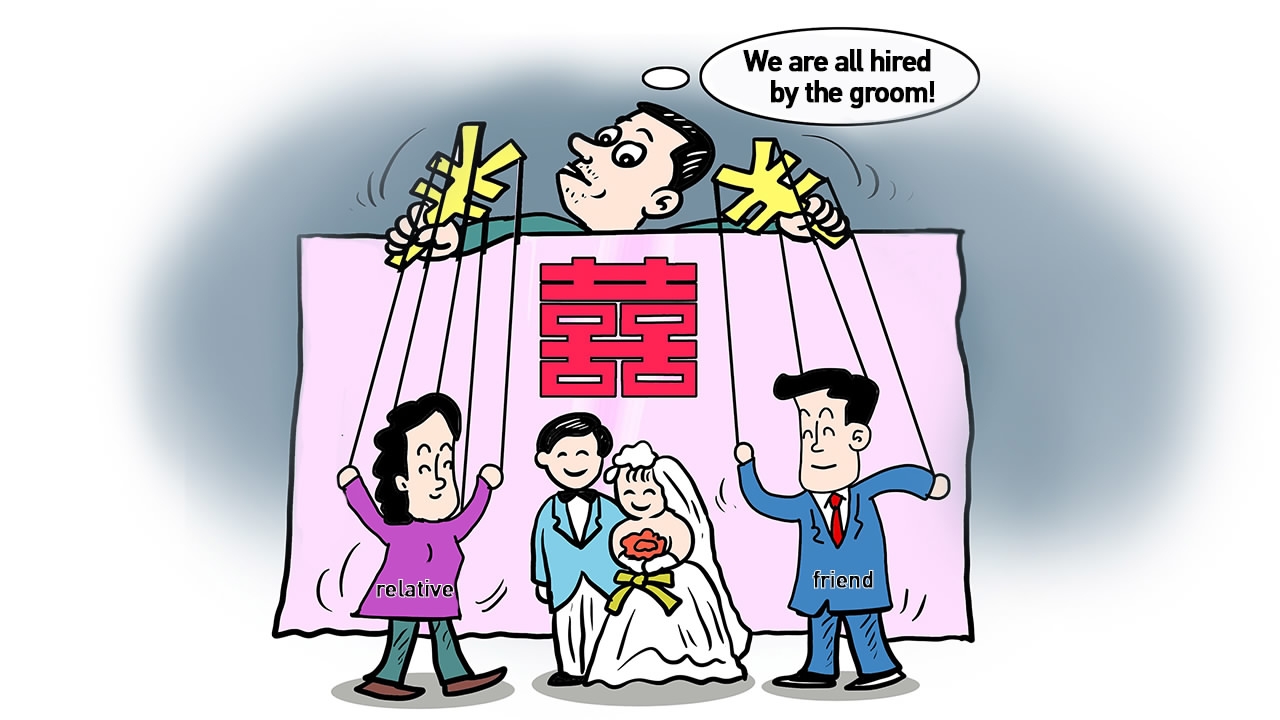 VCG Photo
On Tuesday, police told Chinese daily The Paper that the groom was being detained for fraud, having swindled over 1.1 million yuan (160,000 US dollars) from his bride's family.
Claiming he needed money for capital turnover at work, he first borrowed 400,000 yuan from Xiaoli’s parents in 2015, before demanding another 700,000 yuan earlier this year as dowry money to buy their daughter a car.
“He was nice to me, always paying the bills and tending to my needs,” the jilted bride said of the relationship, which began in 2014. "But now that I think of it, we had no common friends and the parents I met were probably also hired." 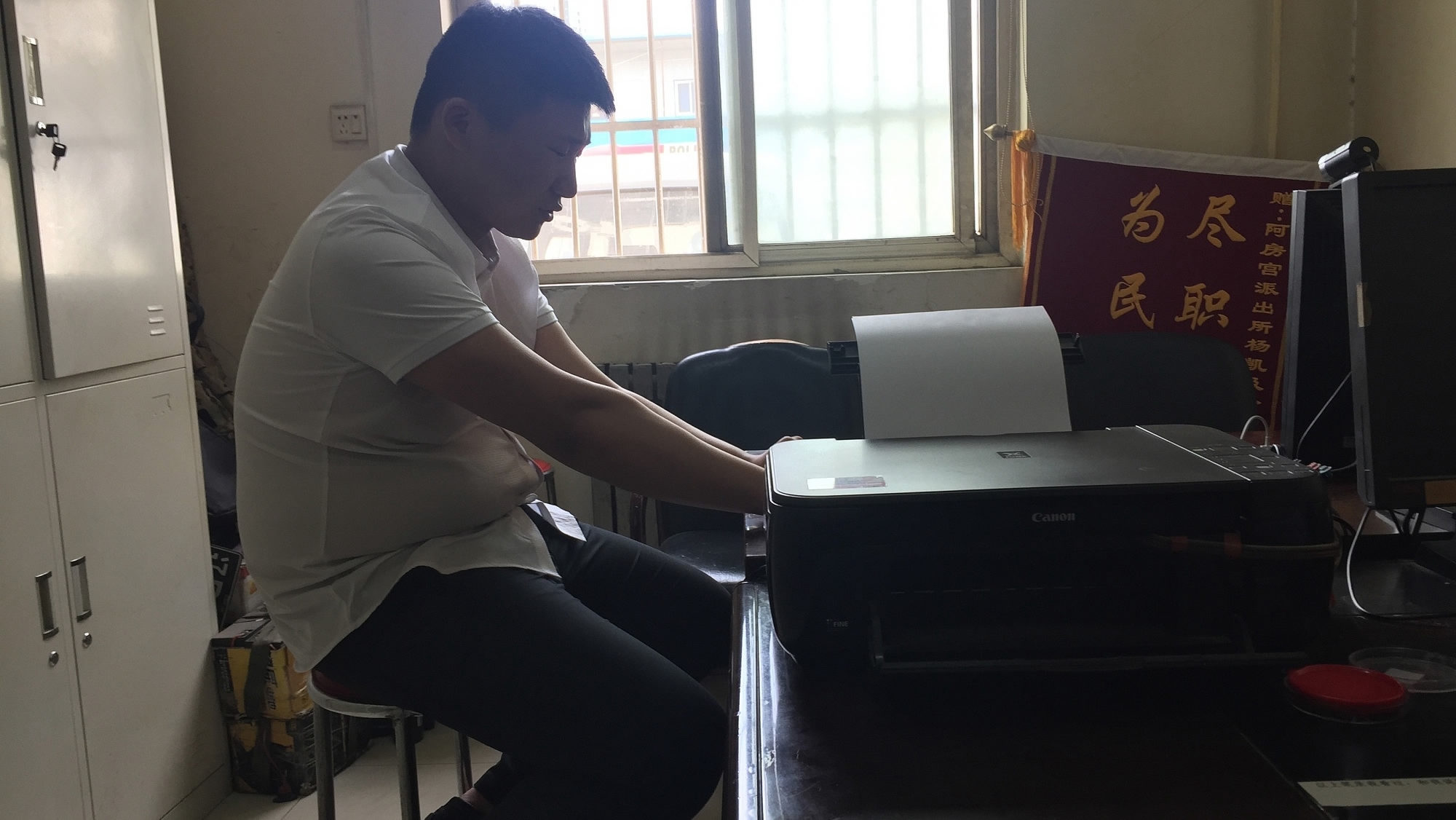 Wang has been detained for further investigation. /VCG Photo
Adding insult to injury, police also found out that the groom had just turned 20, below the legal marriageable age in China, which is 22 for men and 20 for women – meaning the vows were invalid.
Wang's real parents have since shown up and offered to repay Xiaoli and her family, according to reports.
The story of the nightmare wedding has gone viral on Chinese social platform Weibo, with over 200,000 views. “This is far more dramatic than a TV series,” one user, @xingyundetuzijiujiang commented.
Copyright © 2017